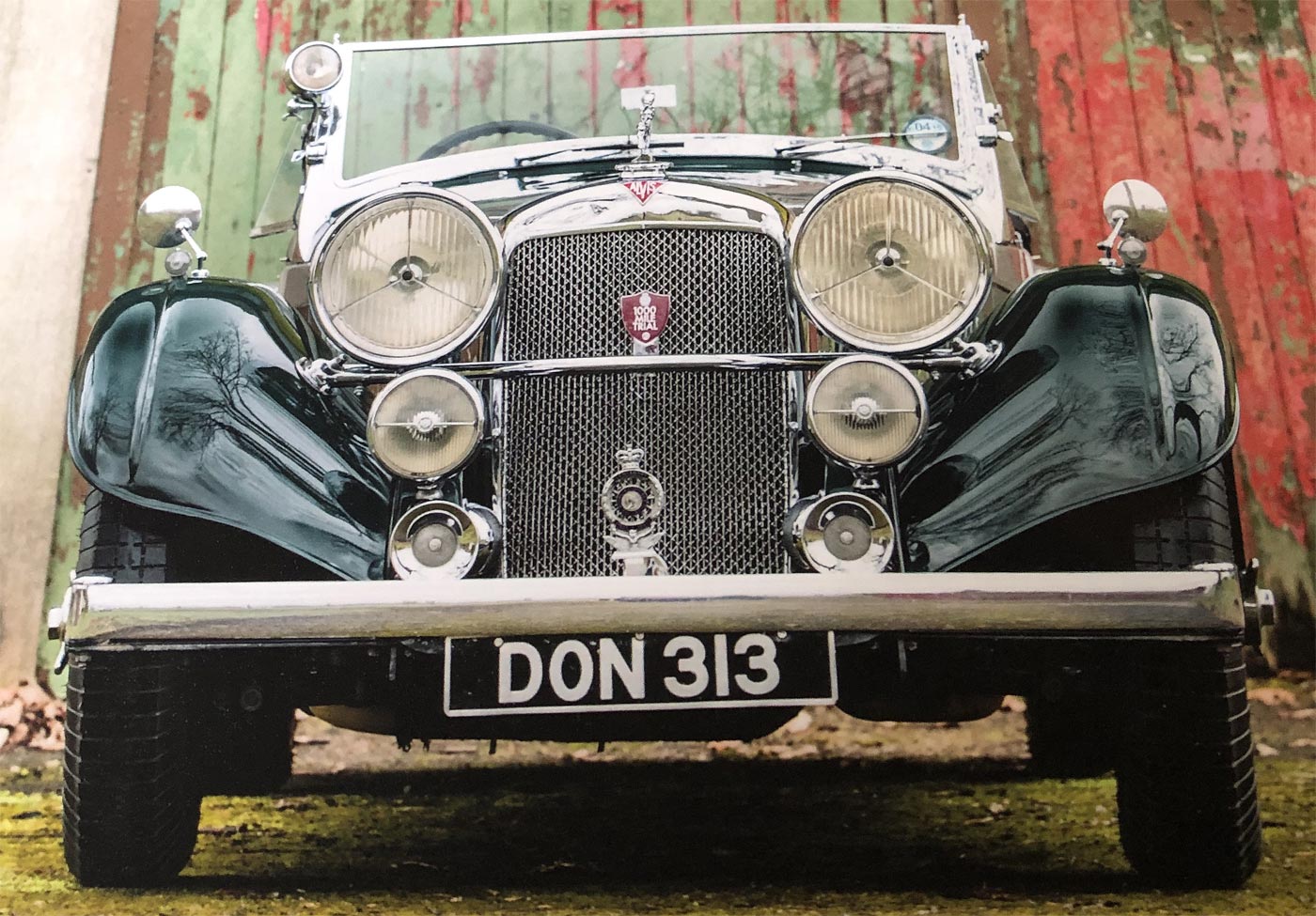 This year is the 76th meet, which attracts hundreds of cars and thousands of spectators. Bonhams holds an auction at the annual event, within the motor racing circuit.

The car Enzo Ferrari wish he had designed. The stunning E type, this beauty a soft top.
Estimate £70k-100k

The auction always attracts superb cars from all eras and classes. Early 1920s classics to current classics. Racing cars through to 4×4 off-road models.

There is an eclectic collection of thirteen vehicles from the late Brinley ‘Brin’ Edwards, with all profits going to the RSPCA.

Then there are the sports cars every boy has yearned for, and classics which have stood the test of time.

Porsche enthusiasts are seeking these 914s out and they are becoming quite a cult car. Estimate: £40-50k 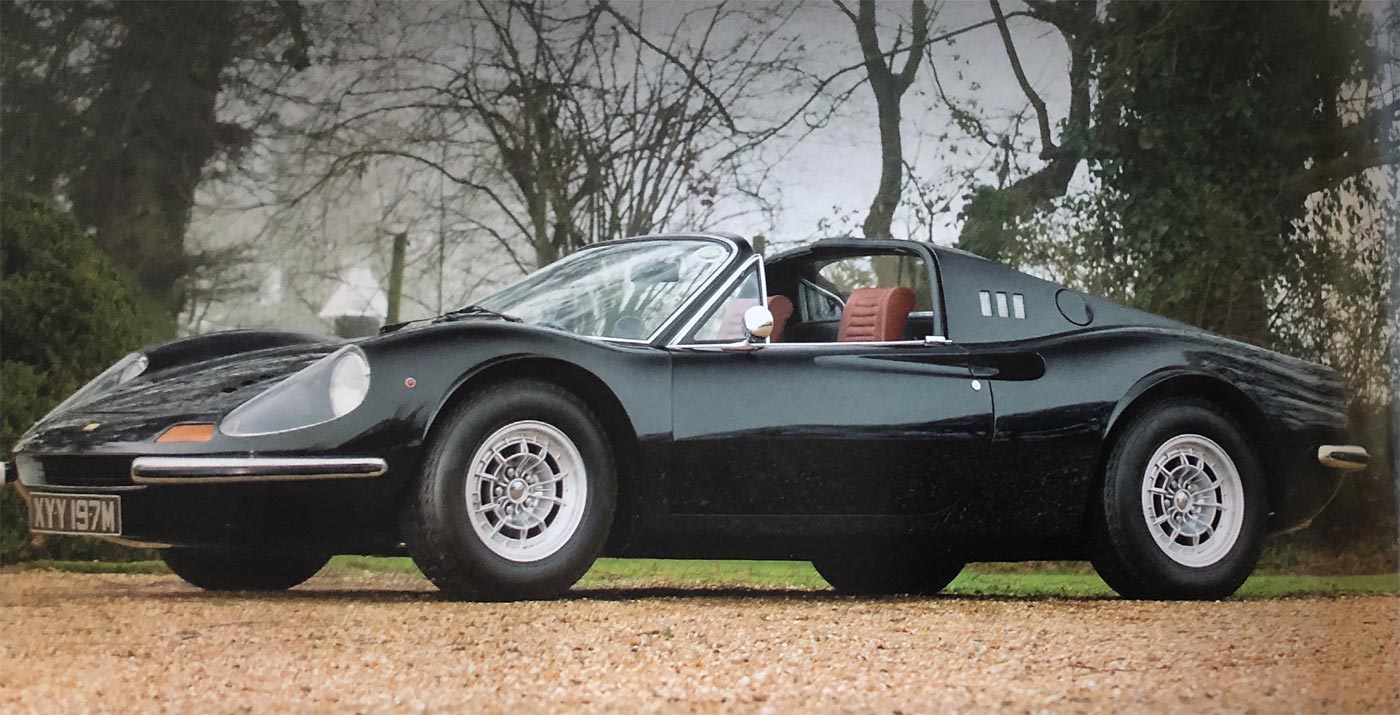 As 1980s cars such as Peugeot 205s and Renault 5 Turbos are fetching huge fees, due to middle age men trying to recapture their youth with cars of the decade. What they forget is that when they were ten, nobody wanted a Renault or Peugeot, they wanted Porsche 911s and the Dino, or a Jensen Interceptor.

A memory I never forget is me and my mate playing football near some garages, when a man comes round to get his car out. “ok lads, can you stop for a couple of minutes while I get my car out.”

We stopped and soon heard the roar of a sports car, then the Jensen Interceptor appeared reversing out.

We were both stunned. One of my favourite cars from the books and top trump cards was there, in a pastel blue colour. Beautiful.

The man saw us both wide-eyed looking at his fantastic car. “you like cars lads?”

I replied quickly “yes I do, and I like yours

“jump in then, one sit on the other’s lap and we can go for a spin”

You can imagine my feelings being driven round in a dream car. As I say a lifelong memory.

This superb Aston Martin DB3 looks immaculate, something that James Bond would have driven in his earlier years. I am sure this will attract many bids. Estimate: £120-160k

The Ford – Lotus Cortina was a classic even in the 80s when I started driving and all the lads wanted one. Easy to get into circuit racing with one of these, and brilliant on the roads. 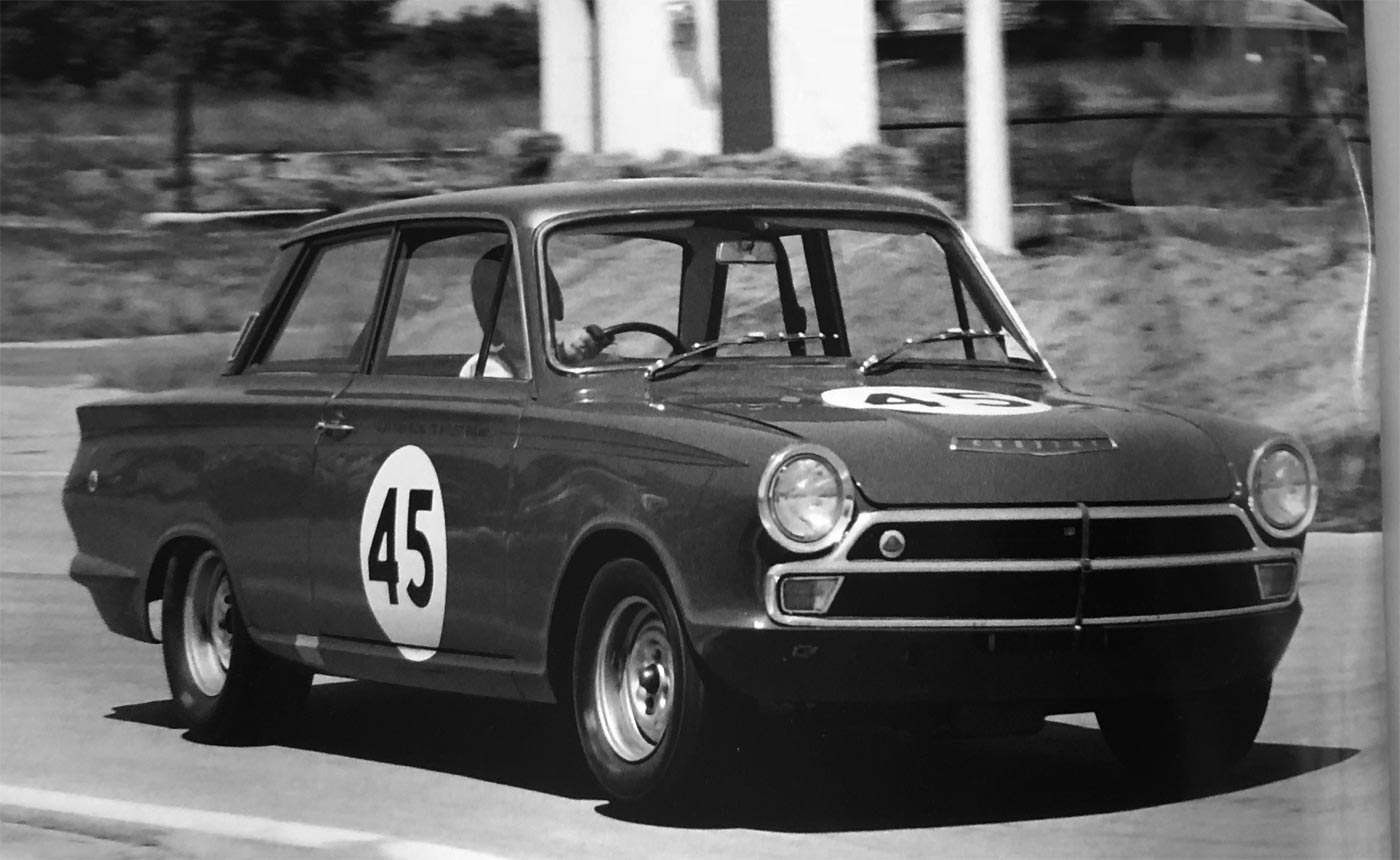 Bonhams motoring will be holding another car auction at Goodwood FOS on Friday, July 13th.