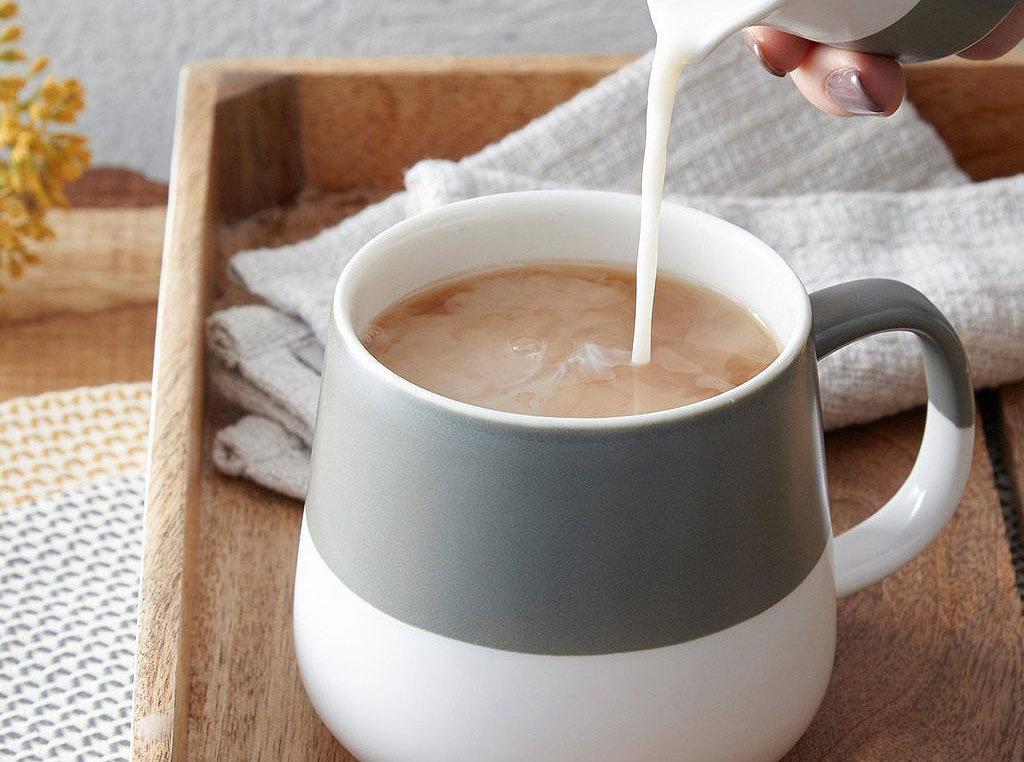 Making a cup of tea during the day is, for most, a process that requires little or no thought. When we need something to quench our thirst, more often than not, we make a cuppa. However, tea extends far further than just a common or garden tea bag in a cup, and the Manchester-based Brew Tea Co is on a mission to show what many Brits have been missing out on.

Ask most people in the UK how they make a cup of tea, and more often than not, it will involve putting a tea bag in a cup or pot of boiling water. Ask them what’s inside the tea bag and what flavour it is; they’ll almost certainly say, “it’s tea flavour!” 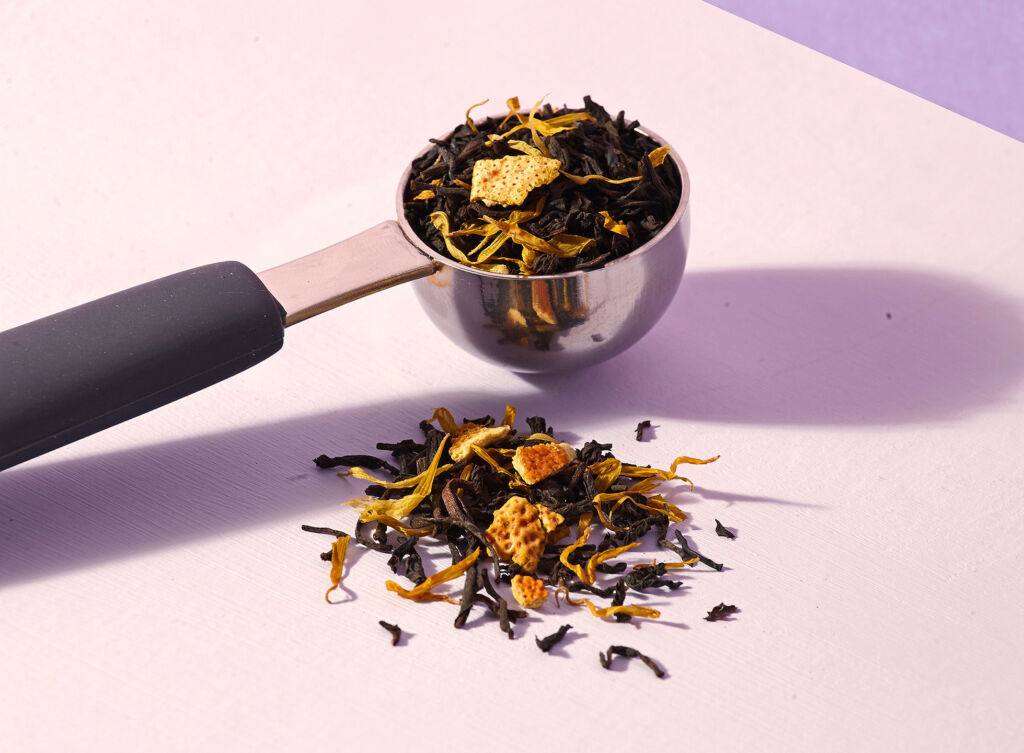 According to the UK Tea & Infusions Association, there are more than 1500 varieties of tea, and it’s very likely the average Brit would be hard pushed to name more than ten. This is where company’s such as the Brew Tea Co come to the forefront by helping to educate us about the extraordinary range of flavours, colours and the benefits of this staple of British society.

Most baristas would trend agree that often tea doesn’t compare to its livelier rival coffee. Extracted from exotic origins, coffee holds a position in the public consciousness as a beverage of sophistication, while tea encounters the stigma of being an unglamorous alternative. 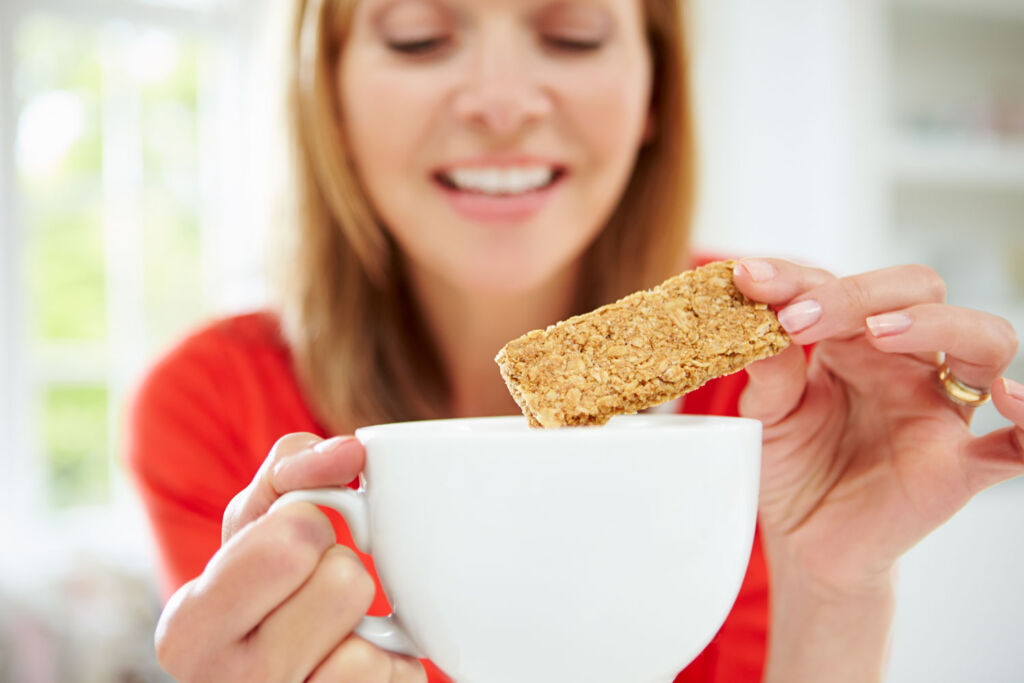 Despite the appearance of previously fading glamour, the global tea market was valued at nearly 200 billion US dollars in 2020 and is expected to rise to over 318 billion dollars by 2025. According to the Irish Post, a British person consumes an average of 265 litres of tea per year, spending approximately £12,500 in their lifetime. 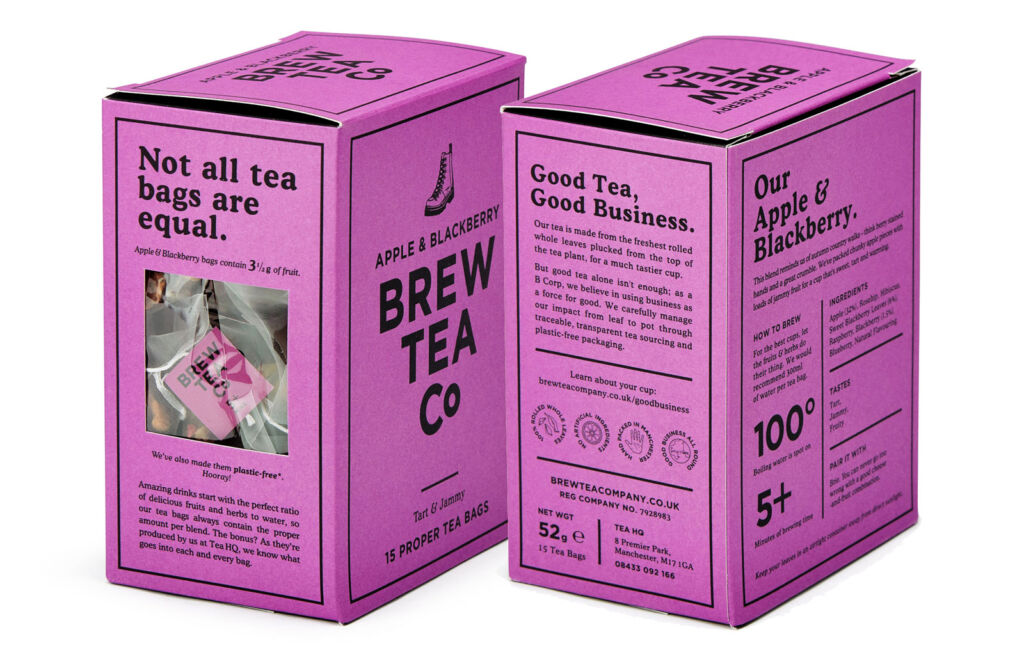 Leading the charge with the growing tea trend is Brew Tea Co, which has now brought a premium rebooted version of this quintessentially British beverage to the market.

Founded in 2012, Brew Tea Co is the brainchild of the husband and wife team Phil & Aideen Kirby. They felt that tea drinkers deserved as much thought and attention as wine slurpers and coffee sippers and set about creating a brand that celebrated tea. Brew Tea Co want to make tea drinkers proud, to make tea an amazing experience and believe it is never “just” a cup of tea. 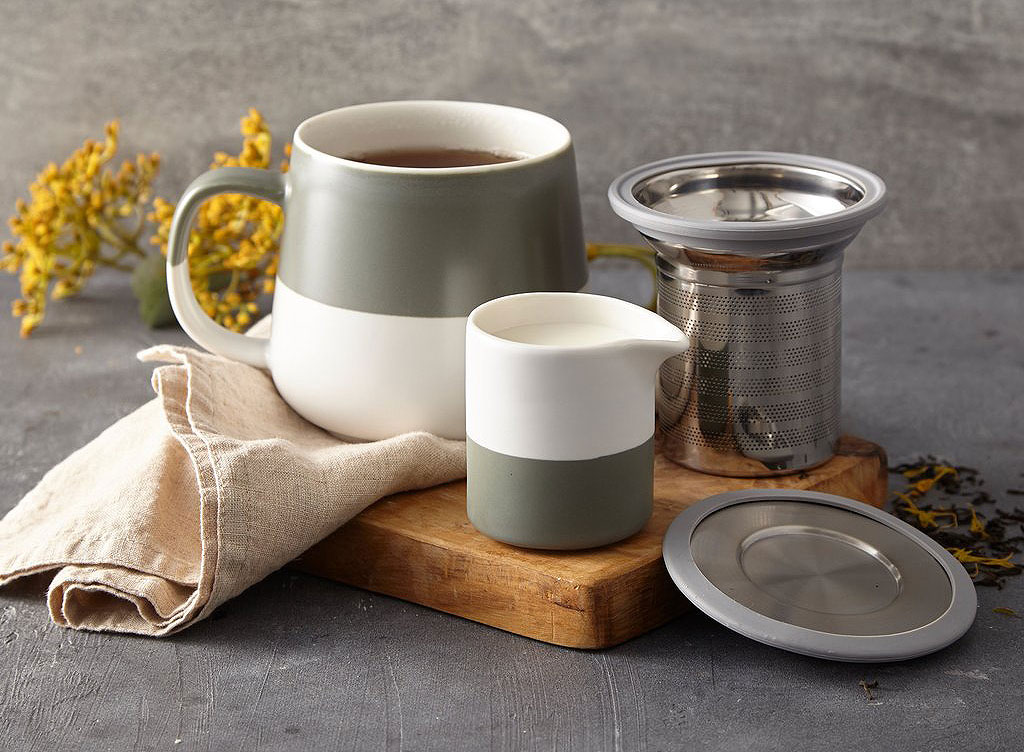 Upholding a firm commitment to the ideals of tradition and authenticity, Brew Tea blends contain 100% rolled whole leaves – the traditional method for preserving flavour and accordingly ensuring a less bitter and richer taste than your standard commoditised teabag.

The public has already caught on to these respective benefits, and sales of loose-leaf tea outperformed teabags by over 2.5 times throughout 2020. Keen to capitalise on this renewed interest in loose leaf tea, Brew Tea Co is swiftly establishing itself as the premier tea company across the UK.

True to its name, Brew Tea Co also emphasises the importance of the brewing process itself. To really get the most out of your cuppa, you’ve got to have the right kit. Like coffee, the necessary hardware is of paramount importance. 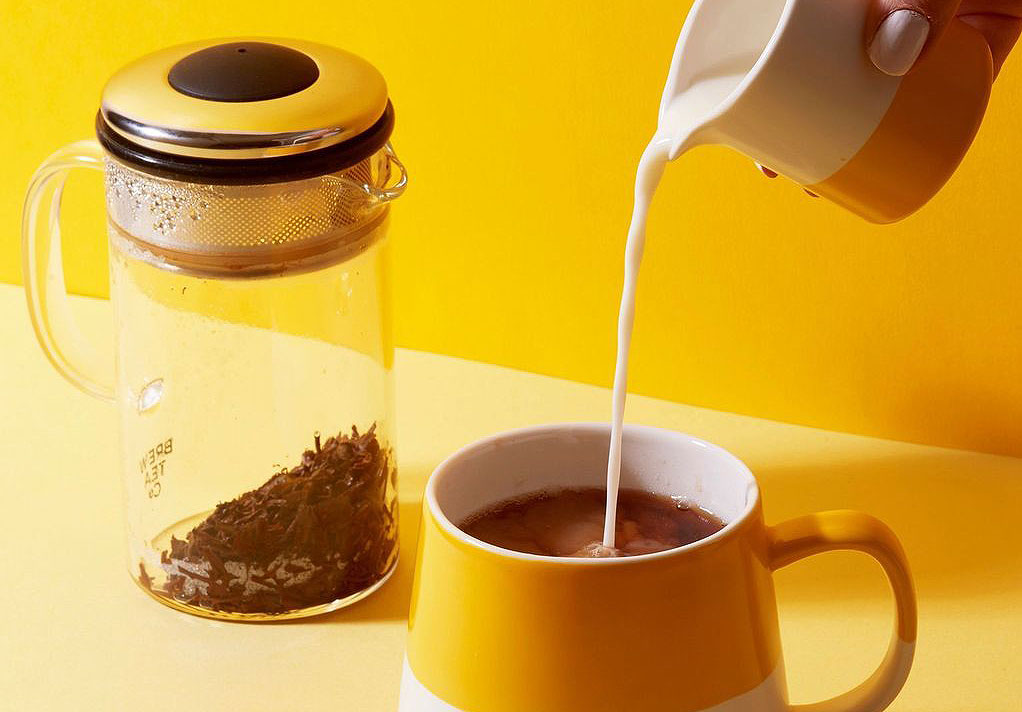 For example, Brew Tea Co’s iconic teapot – sculpted from state-of-the-art borosilicate glass – is comfortably heat resistant and can conserve heat for longer than any rival teapot on the market.

Elegant, refined and, most importantly, practical, it truly is an essential piece of kit for any self-respecting tea drinker. Until now, dusty old tea bags, ripped cupboard boxes, and naff mugs have been locked out of sight in cupboards up and down the country. However, the time has now come to clear some space on the counter and bring out the tea.

Brew Tea Co – Where and How?

The Brew Tea Co is headquartered in Manchester, England and from here, they blend, taste, pack and ship their teas. Their products are available at Waitrose, Harvey Nichols, Virgin Trains, D&D London and many more. For more information on the company and to view their range of fine tea, please visit www.brewteacompany.co.uk.