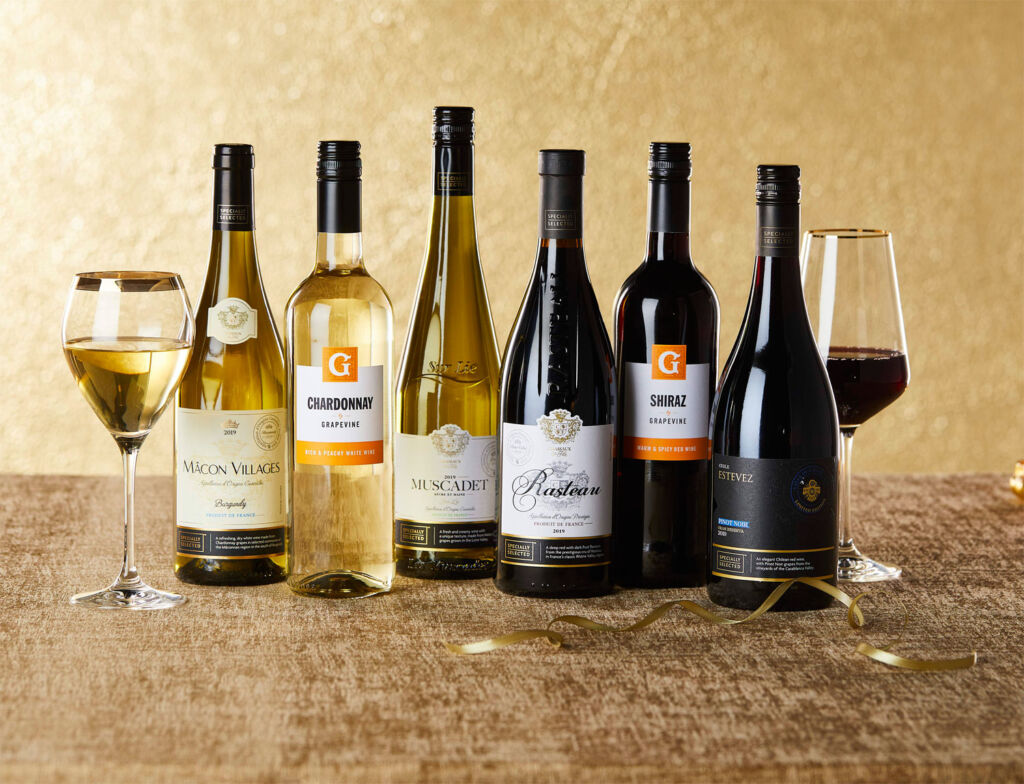 There seem to be two main camps in the UK when it comes to the subject of booze. Those who are utterly baffled and those who consider themselves experts. The latest research by the supermarket giant, Aldi has thrown considerably more light on the matter.

If we take wine as an example, for many it is an enigma. Fortunately, we have the wine expert and TV host Helena Nicklin writing for Luxurious Magazine, without her, I am quite sure that most of us would be joining the millions of people in the UK who are completely and utterly baffled by booze. To the wine-experts reading this and scoffing, you have to admit, the industry doesn’t make things as straightforward as they could do! 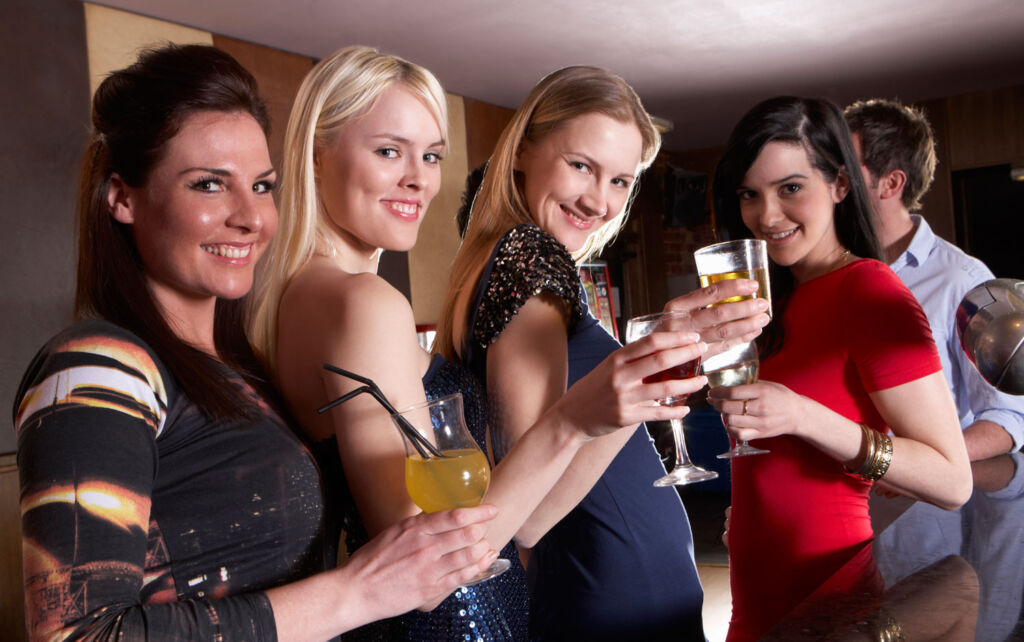 It’s no secret that Brit’s love a glass or two and we’re not only talking about wine. A recent poll by supermarket Aldi has shown that general knowledge around booze is still a bit blurred with 35% getting facts around their favourite drinks wrong. Over half (59%) of the self-proclaimed wine specialists (39%) and spirit enthusiasts (49%) with ‘excellent’, ‘very good’ or ‘good’ knowledge were duped by most of the common myths around drinks.

The research, conducted amongst 2,000 adults, found that lockdown has made Brits more adventurous with over half of them (52%) experimenting with different beverages. Trying new wines came top (24%), followed by cocktail mixing (19%), sampling new beers (19%), ciders (17%) and spirits (17%) and even attempting wine and food pairing (13%). But even though they have expanded their repertoire, one in four (25%) claim they are keen to learn more.

Misconceptions around the wine seemed to cause the most confusion with 10% of Brits believing they had to pay top dollar for good quality. Aldi has picked up over 277 medals for their wines over the past twelve months, proving expensive wines aren’t necessarily the best!

To help debunk some of the myths lingering like a bad hangover Aldi has gathered expert guidance from Mistress of Wine, Sam Caporn:

The higher atmospheric pressure of Champagne and traditional-method sparkling wines (Cava and Crémant) mean they stay fizzier longer than Prosecco. However, to ensure those bubbles stay in the bottle for as long as possible, keep them well chilled and invest in a bottle stopper rather than a spoon!

Fortified wine lasts for a year once opened (12%)
Sam says: “With Christmas just around the corner, a lot of people might be dusting off last year’s port, but unfortunately it only lasts for a maximum of 2 months – and that is if kept in a dark and cool spot. It’s worth noting that a more fragile, older vintage port will not age once opened.”

A great trick for those warmer months where ‘room temperature’ becomes slightly less bearable is to try popping your reds in the fridge—not convinced? Start with lighter styles such as Beaujolais or Pinot Noir by placing them in the fridge for 20 minutes before serving and get ready for an extra refreshing treat that evening.

TOP TIP – 20/20 Rule:
White wines can often be served a bit chilly too when straight from the fridge, meaning it can mute the aromas in the wine, so take them OUT of the fridge 20 mins before serving; for reds, pop them IN 20 mins before for opening. 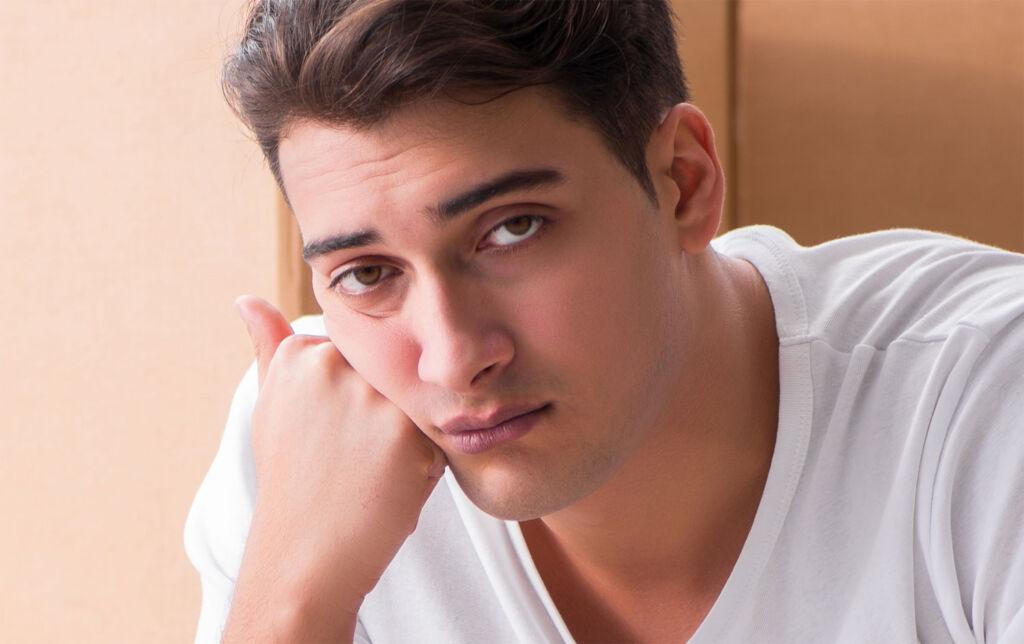 Beer before wine, you’ll feel fine (9%)
Sam says: “It’s an age-old saying, but scientists have found that it doesn’t matter how you order your drinks – sadly, there is no way to avoid the inevitable hangover if you overindulge!”

The survey showed that one in 10 (9%) think that gin can deter mosquitos, whereas it’s actually the quinine in the tonic. What is more, 83% don’t believe that gin can be made from vodka, one in 20 (5%) think that ABBA is a type of beer, and 9% think that darker beers are more alcoholic.

Julie Ashfield, Director of Aldi, said; “The world of beers, wines and spirits is so varied and interesting that it’s no surprise that people want to learn more. And we know that our customers have been experimenting with new and varied drinks over the last six months. Separating fact from fiction around our favourite tipples can confuse the best of us, and even experts have been known to disagree but trying to navigate through them certainly makes for a fun challenge!”