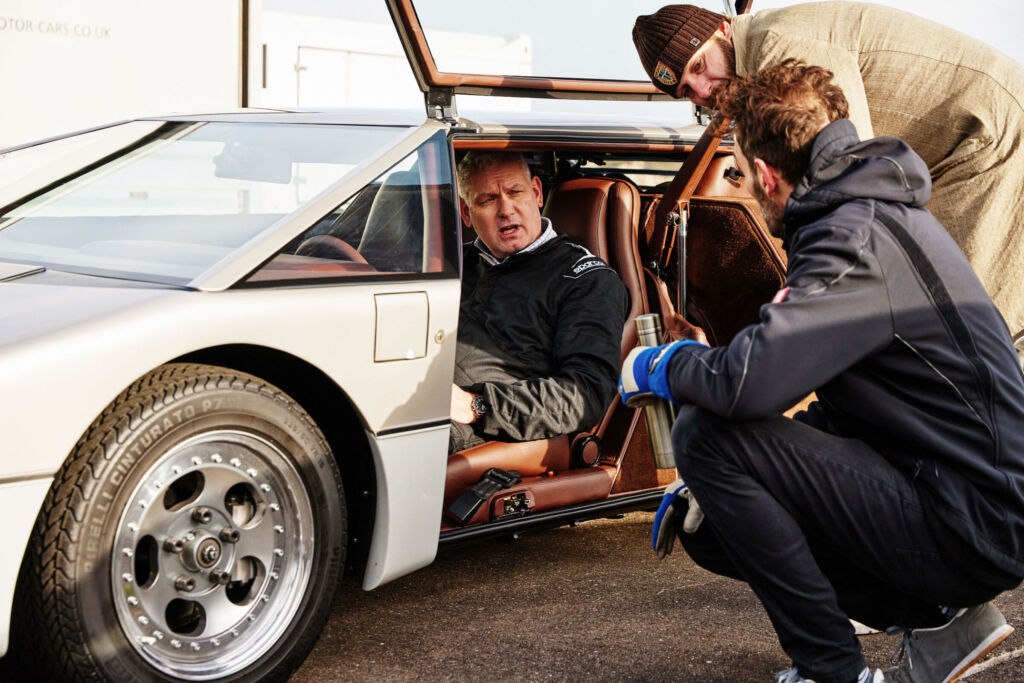 Classic Motor Cars Aston Martin Bulldog has recently been on an extraordinary run. In addition to picking up some significant awards, on its first proper speed run, it reached an incredible 162mph which is astonishing when you consider it hasn’t had the pedal pushed to the metal in more than four decades.

In addition to this, on Saturday, November 27th, the Aston Martin Bulldog reached 162mph on its first full shake-down session. What makes this so extraordinary is it was the first time the car had been driven at speed in more than forty years. 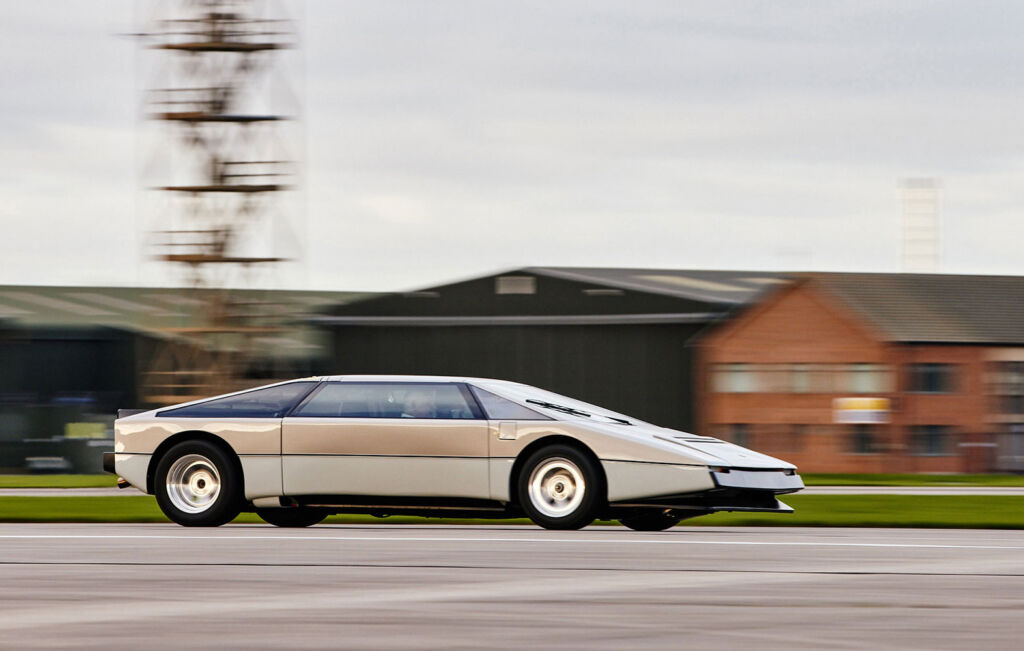 Nigel Woodward and Richard Gauntlett at speed in the Aston Martin Bulldog on the runway at RNAS Yeovilton.

Nigel Woodward, the managing Director of CMC, said, “The last few days have been something of a whirlwind. To win two prestigious awards within a week is fantastic and is a great tribute to the team at CMC, who have worked so hard on the car for the last 18 months. But to cap that by accelerating to 162 mph on our first time out with the car is just the icing on the cake.”

The car was privately tested at the Royal Naval Air Station at Yeovilton in Somerset as part of a series of Royal Naval activities that included its unveiling at the Hampton Court Concours by two Royal Naval apprentices from the Royal Naval Air Station. The Aston Martin Bulldog was also showcased on board HMS Prince of Wales, Britain’s latest Aircraft carrier. The next round of testing is planned to take place back at RNAS Yeovilton once the analysis of Saturdays testing has been completed and subject to weather conditions.

Richard Gauntlett, who represents the owner of the car Phillip Sarofim, and the man who sent the car to CMC for the restoration was elated: “Seeing the car run like this for the first time in forty years is a dream come true. I grew up with the car, and I had a poster of it on my bedroom wall. I cannot thank the team at CMC enough for the hard work that they have put into this project.”

Richard’s father, Victor, was the Chairman of Aston Martin when the company hoped the supercar would become the first production car to exceed 200 mph. Sadly, the project was ended before the car reached the milestone and official data shows that the final recorded top speed for the Aston Martin Bulldog was 192mph in 1980.

The car was then sold and disappeared, occasionally surfacing around the world, before being purchased by Phillip Sarofim two years ago. 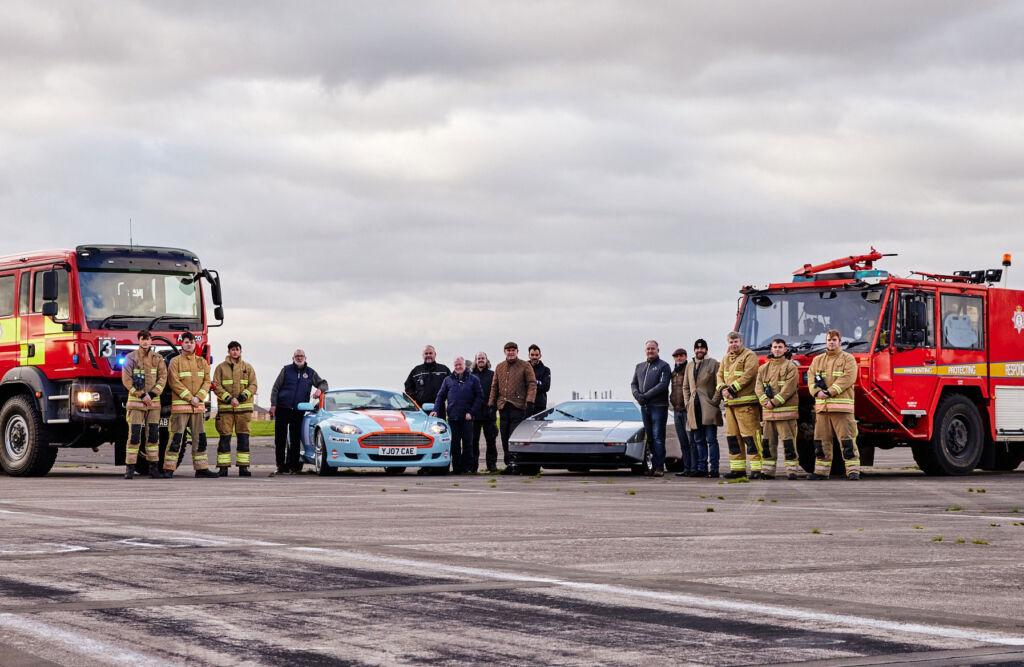 Richard added: “The car will be tested again either this year or at the beginning of next at the Royal Naval Air Station before we go for the 200-mph record that it never did in 1980. The location of that attempt is still being discussed.”

Nigel added, “There is still much to do, but Saturday’s session not only validated the car but also provided a lot of very useful data. The fact that without trying, and in the teeth of a 50 mph crosswind, we sailed through the 160 mph mark in only ¾ of a mile, at reduced boost and on partial throttle, says a lot. It was only a lack of bravery on my part and the fact that we were still evaluating the car that prevented us going faster”.