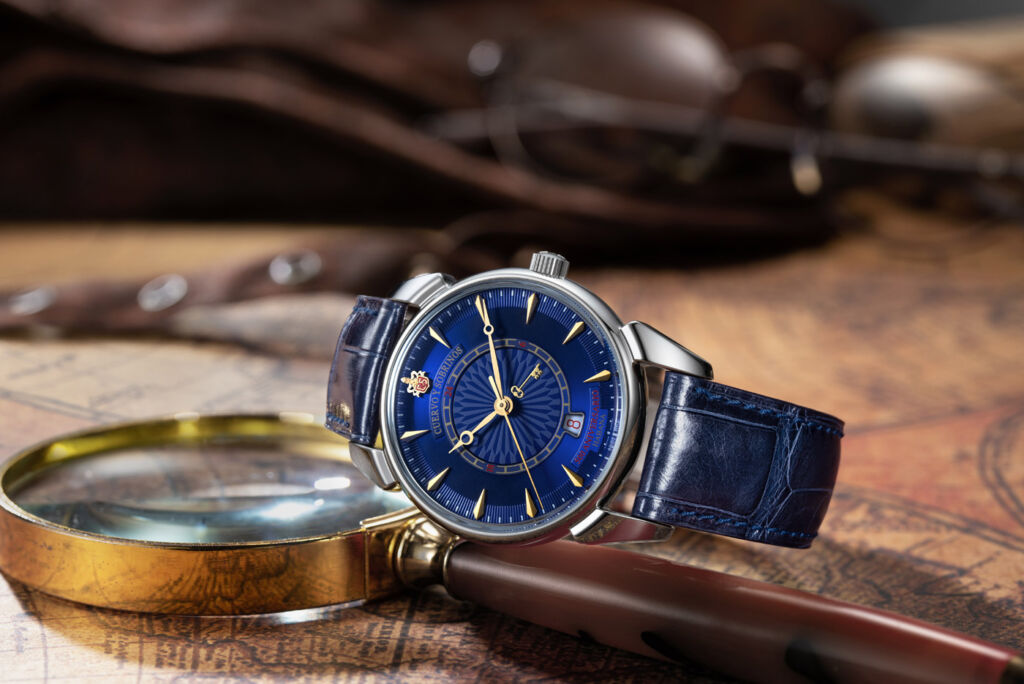 The discovery of Cuba by Christopher Columbus in 1492 was the prelude for the official founding of Havana by Diego Velásquez de Cuéllar in 1519. Habana (as it was originally known) marks its 500th anniversary this year, and it will be celebrated in style with concerts, performances and cultural events.

The watch brand Cuervo y Sobrinos is synonymous with Havana having been established in the city almost a century and a half ago. The Cuervo family started by importing Swiss watches before developing their own Swiss-made collections, which became must-have stylish timepieces. Famous luminaries of the 20th century visited the Cuervos y Sobrinos Havana boutique included the likes of Hemingway, Churchill, Pablo Neruda, Einstein and Caruso.

Hemingway lived in Havana for 20 years and was to write some of his greatest works including ‘For Whom the Bell Tolls and ‘The Old Man and the Sea’ for which he received a Pulitzer Prize in 1953. 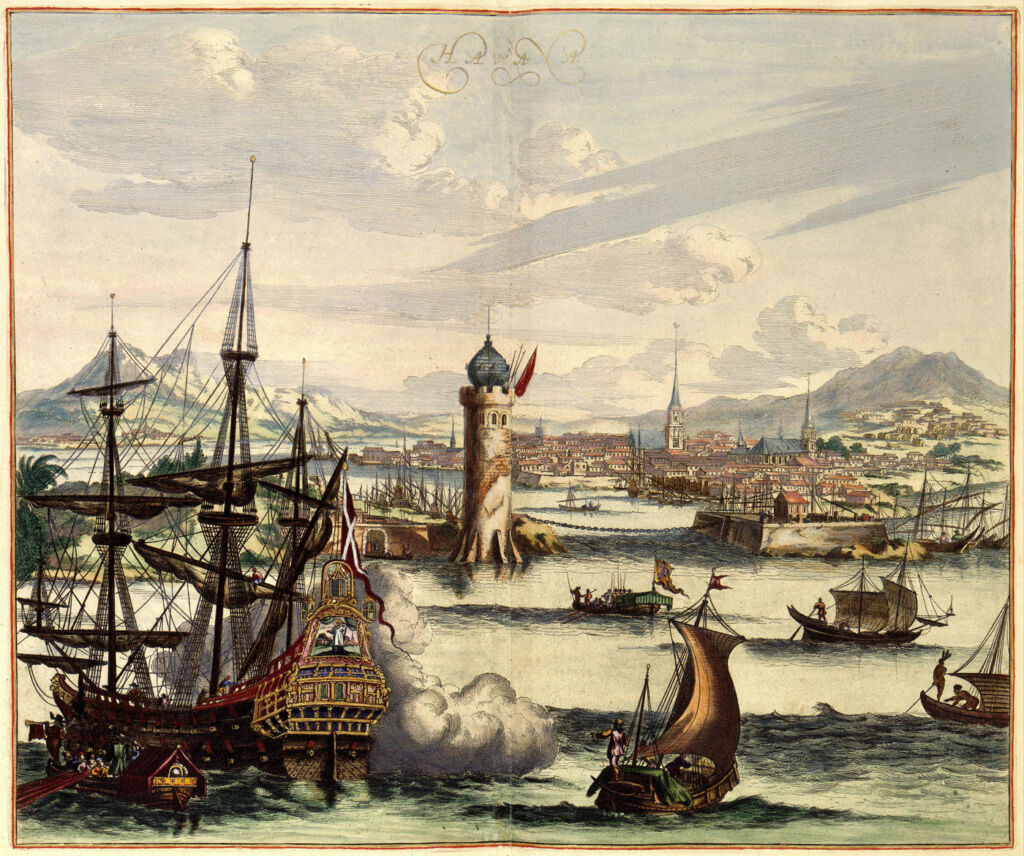 Havana has been described as the ‘Rome of the Caribbean’, and it remains one of the most picturesque cities in the world. Its history, beauty, classicism and charm are inescapably Latin. The walls of Havana seep with stories, and the streets are populated by people that are well educated, passionate and full of life.

However, Havana is not all about the past. There is a thriving cultural scene with internationally recognized artists and designers. When it comes to ballet, Havana can count on Carlos Acosta the internationally acclaimed choreographer and ballet dancer. He embodies a certain classicism, precision, creativity and exoticism that is typical to Havana. These also happen to be values that Cuervo embraces, Swiss precision mixed with a Latin flair. 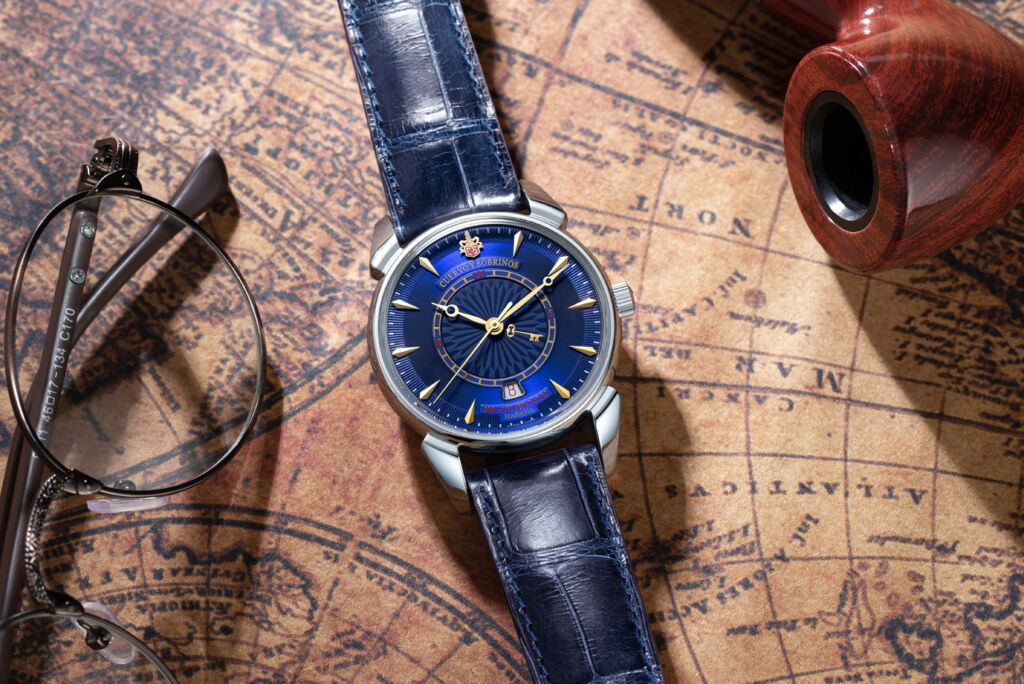 To celebrate Havana’s 500th anniversary, Cuervo y Sobrinos has launched a limited edition collection called the Historiador 1519. The new timepieces boast a GMT dial which allows the wearer to tell the time in two different time zones symbolizing the New and Old Worlds and the two cultures coming together. They also feature a key which is on the flag of Havana. This alludes to the Europeans unlocking and discovering the New World in the 15th century. 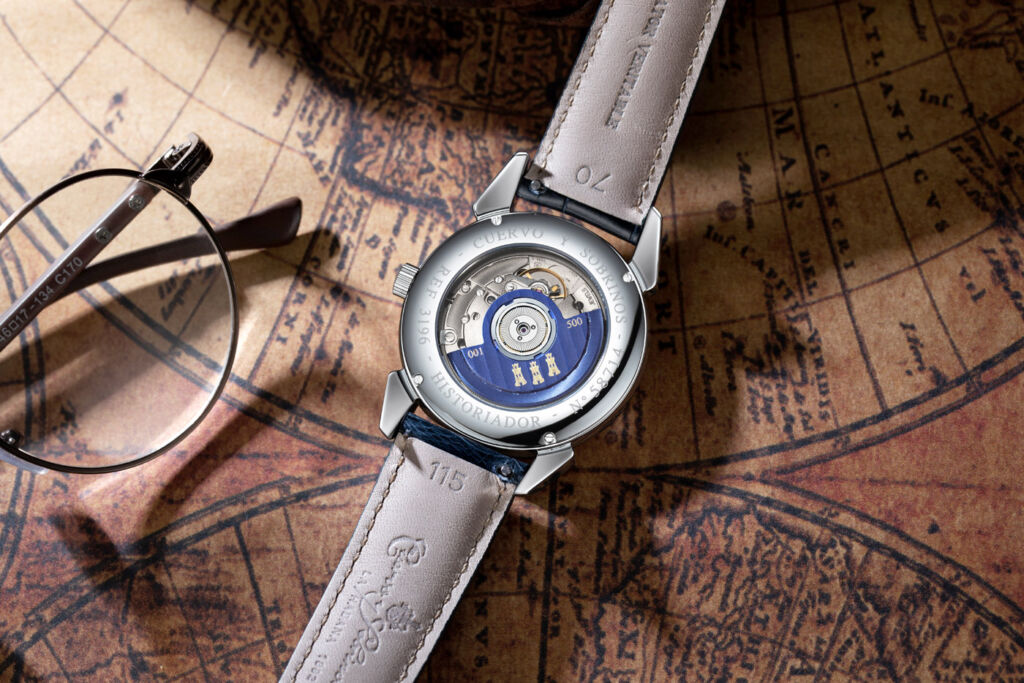 The back of the watch also carries other specific symbols. The three castles (The Fuerza, The Morro and the Punta Castles) that make up the Havana flag. The city’s historical defence can be viewed through special coloured printing on the oscillating weight.

The Historiador 1519 is available in stainless steel with a blue dial (inspired by the blue on the Havana flag) and the typically warm, Latin champagne-cream dial synonymous with the brand. For those wanting something even more exclusive, there is a limited edition of 20 pieces available in 18-carat gold with a classic silver dial. At the centre of the dial, the chronograph also features an elegant art deco design and hallmark. This same design style can be found in the upmarket Cuervos of the 1950s and very much sought after by collectors that are in the know. 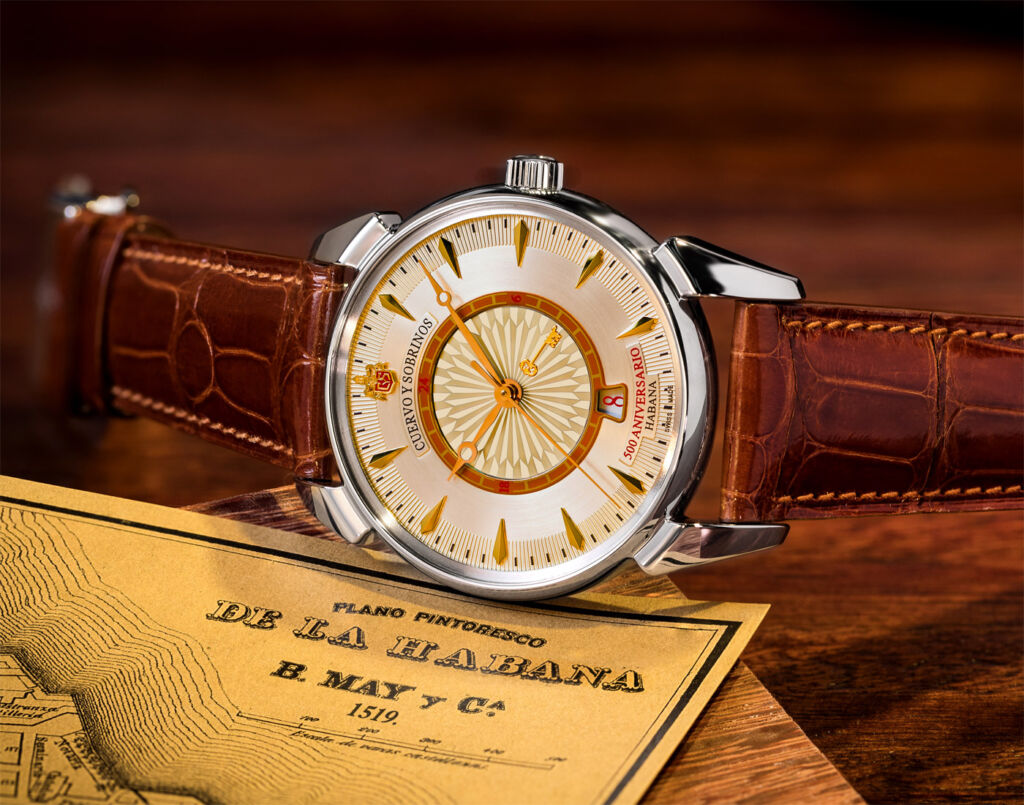 The Historiador 1519 is limited to 500 pieces in stainless steel, and 20 in 18k rose gold. For local stockists and more information, visit the brand’s website here.

Read more articles on watches in our dedicated section here.