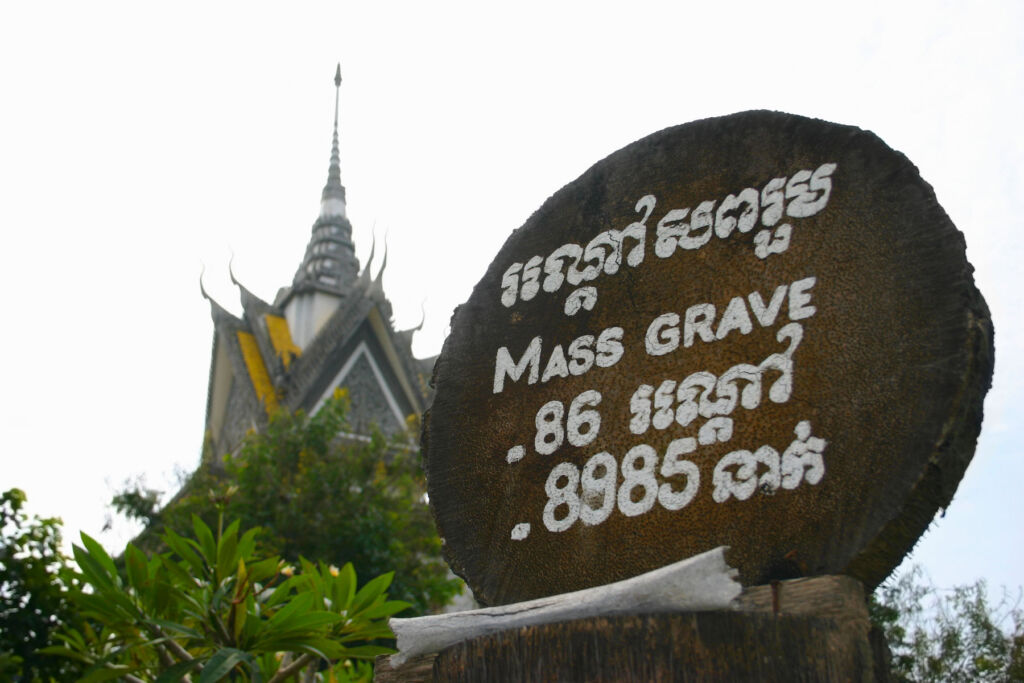 Were you ever tempted to visit places with a dark and scary history that sends chills down your spine? Maybe you thought about paying a visit to destinations with rich historical value due to crimes and tragedies that happened there in the past? If you have, you’ve officially practised what’s now called “dark tourism”.

In this article, we’ll explore the idea of dark tourism, its resurgence, and its spike in popularity, as well as discuss the most interesting destinations you might be interested in. Aided by statistics in the Passport Photo Online’s article on the rise of dark tourism in 2022, we’ll be able to see the numbers behind this new, gloomy trend.

Dark Tourism — More popular than you’d think
When planning a vacation or even just a quick 2-day trip, the first thing you usually think about is finding a place to lie down and take a break from the monotony. You look for charming getaway spots, tropical destinations to escape bad weather, or luxurious hotels to let you forget about your regular life.

One of the first few important takeaways from this article is that most Americans have already practised dark tourism in the past. They have already visited places that reminded them of the crimes, catastrophes, and other horror stories that went down in history.

Only 18% declared they never bothered to practice dark tourism. You could argue that its resurgence was bound to happen sooner or later, especially after the pandemic travel restrictions had been lifted. Travellers all around the globe wanted to resume all the plans that were put on hold, as well as turn the ones created during the pandemic into reality.

What’s interesting is that the picture of a statistically dark tourist features a young adult. You might have thought that perhaps it would be older citizens who’d feel more inclined to honour the past and preserve the knowledge of all the horrible things that happened. 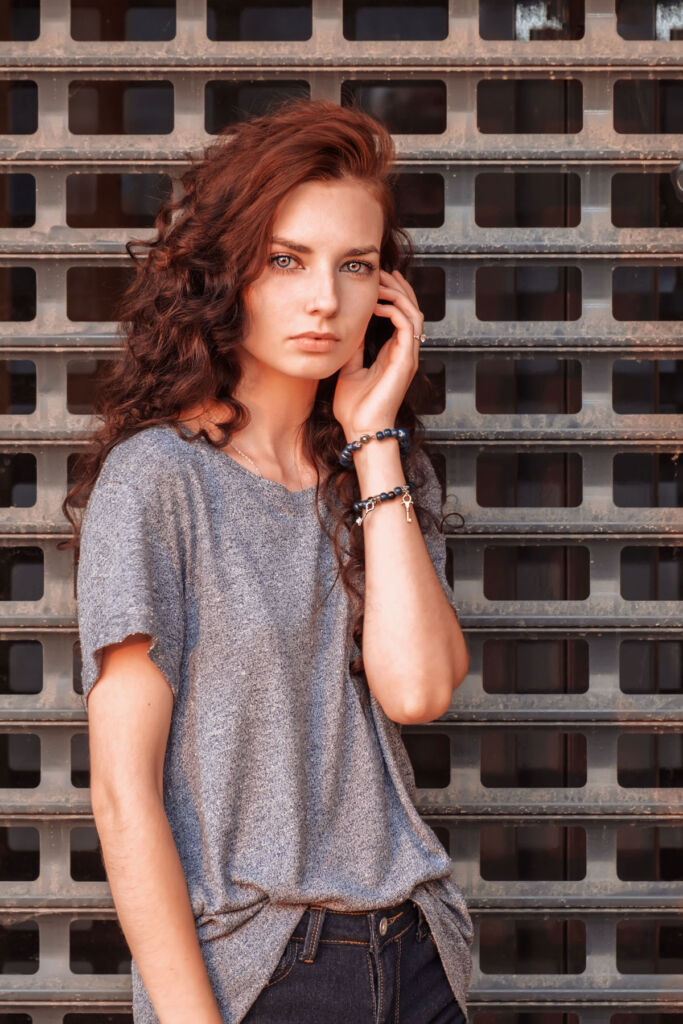 The reality is that young adults have the most experience of it, with a whopping 91% of Gen Z Americans claiming to have visited at least one dark tourism site.

Among them, as well as Millenials (26-38 y/o) and Generation X(39-54 y/o), the percentage of those who have practised dark tourism at least once in their life stays at 80% or above.

What is the motivation?
Since we’ve already established that it is undoubtedly popular, one has to ask, “Why is it popular”?

The most obvious answer would be that people want to remember.

Georga Santayana once said, to paraphrase, that those who do not learn from past mistakes are doomed to repeat them, and although that answer might sound a bit dramatic, it isn’t that far from the true motivation behind dark tourism.

According to the surveyed Americans, the leading motivation to practice dark tourism has been the educational aspect of it. It would seem as though travellers truly wish to learn about the past and preserve that knowledge. More than half of the respondents claimed that educating oneself about the atrocities of our past has been an enjoyable experience.

Other popular reasons for visiting sites with a dark past included the chance to pay tribute to those affected by dreadful events or the possibility of discovering less obvious and famous tourist destinations. Variety, after all, is a spice of life, and Americans seem to agree wholeheartedly.

That is why they went out of their way and began to see value in visiting battlefields and cemeteries and showed more interest in disaster, ghosts, or nuclear tourism. Places like Chernobyl, the National Museum of Nuclear Science & History in Albuquerque, New Mexico, or Parisian catacombs, for instance, saw more and more movement.

Why are some people against it?
Of course, there is an argument to be made that there are both reasons for and against dark tourism. One of the most significant reasons why some of the surveyed Americans think it inappropriate is that it exploits human suffering. Depending on how you look at the whole practice of dark tourism, the argument can stand. Romanticising terrible past events and making a profit off of them is certainly something plenty of people will take issue with.

Other reasons why dark tourism has no shortage of enemies are:

That is precisely why the ethics of dark tourism is a matter of long debate. Although positive or very positive reactions to the trend make up the majority among the surveyed, one must take into consideration the 36% that’s left. Those who have no strong opinion on the matter and those opposed to the idea of dark tourism have fair reasons to feel sceptical. 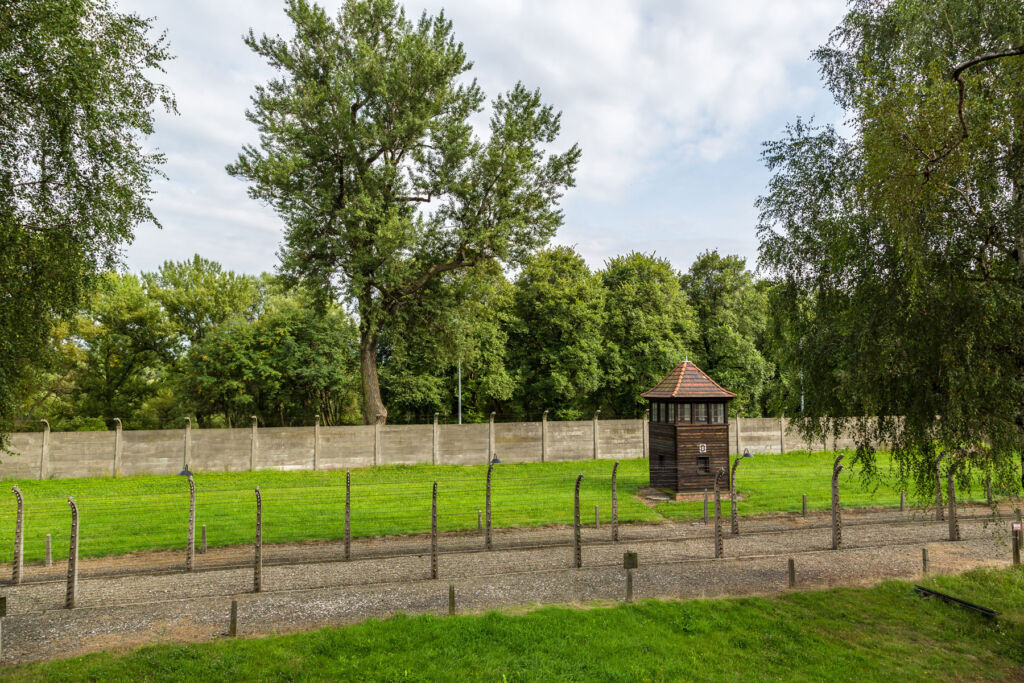 Most popular dark tourism destinations
The ultimately bad news is that there are plenty of dark tourism attractions all around the world. Virtually every country and every region have stories of war, crime, cataclysms, or other horrible events that have gone down in history. There are plenty of cautionary tales waiting for travellers to learn about and monuments immortalising victims of the worst moments in human history.

Some of the most famous (or rather infamous) dark tourism destinations include:

Summary
This year saw more and more Americans embrace the idea of dark tourism. Motivated by the will to learn about the past and the desire to pay tribute to those who fell victim to the numerous horrible events. The trend has led travellers away from more conventional destinations to places with a dark history. Instead of sandy beaches or picturesque landscapes, museums, memorials, and other places of remembrance have become significant tourism spots.