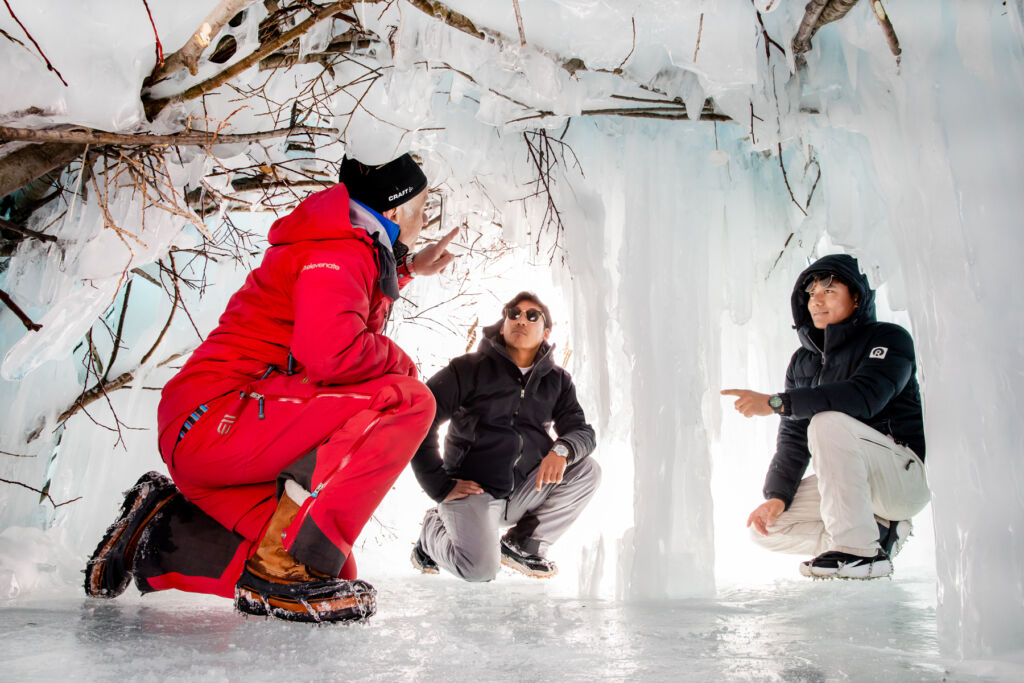 The Swiss watch manufacturer Emile Chouriet has announced it is lending its support to the “Ice Stupa” project. The innovative and sustainable project aims to help address the water shortage problems in the Ladakh region.

As a watch manufacturer that has called Geneva and its majestic surrounding alps home for centuries, Emile Chouriet wants to do its part to support initiatives and projects that aim to preserve the natural heritage and raise awareness about the direct and measurable impacts of climate change on ecosystems in Switzerland and across the world.

The sharing and transmission of knowledge have long been a central value of Swiss watchmaking and something that Emile Chouriet champions. Now, the brand is lending a hand to an innovative project that will have an immediate and measurable positive impact on glaciers and their surrounding communities.

The “Ice Stupa” is an ongoing project developed in collaboration between the University of HIAL in Ladakh and the Academia Engedinia in Samden via the Swiss association GlaciersAlive since 2016.

The original idea was conceived by Indian engineer Sonam Wangchuck who wanted to preserve glacier water for villages and people in the Himalayas. The Ice Stupa is an artificially created ice cone that allows the collection of meltwater from a thawing glacier. This water is then stored until the summer for us in agriculture. 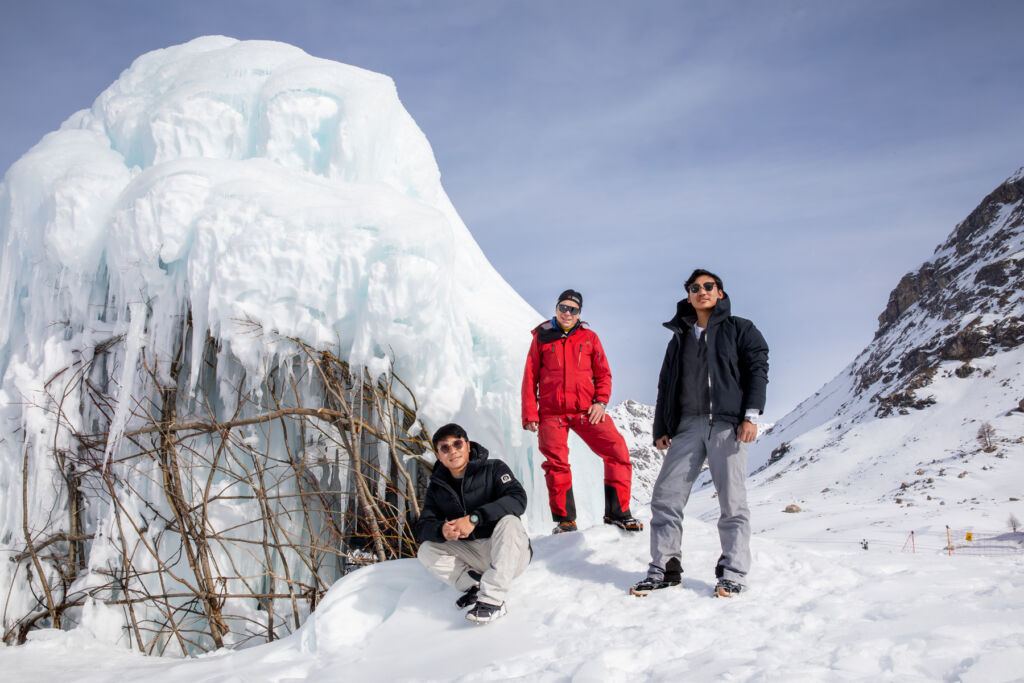 To transmit these latest developments to their counterpart in the Himalayas, Professor Keller invited two students from Ladakh to train them in this new water harvesting system and glacier grafting technique. Emile Chouriet has hugely supported this project and financed all the accommodation and travel expenses for the two students from Ladakh to Switzerland during the 2022 winter season. 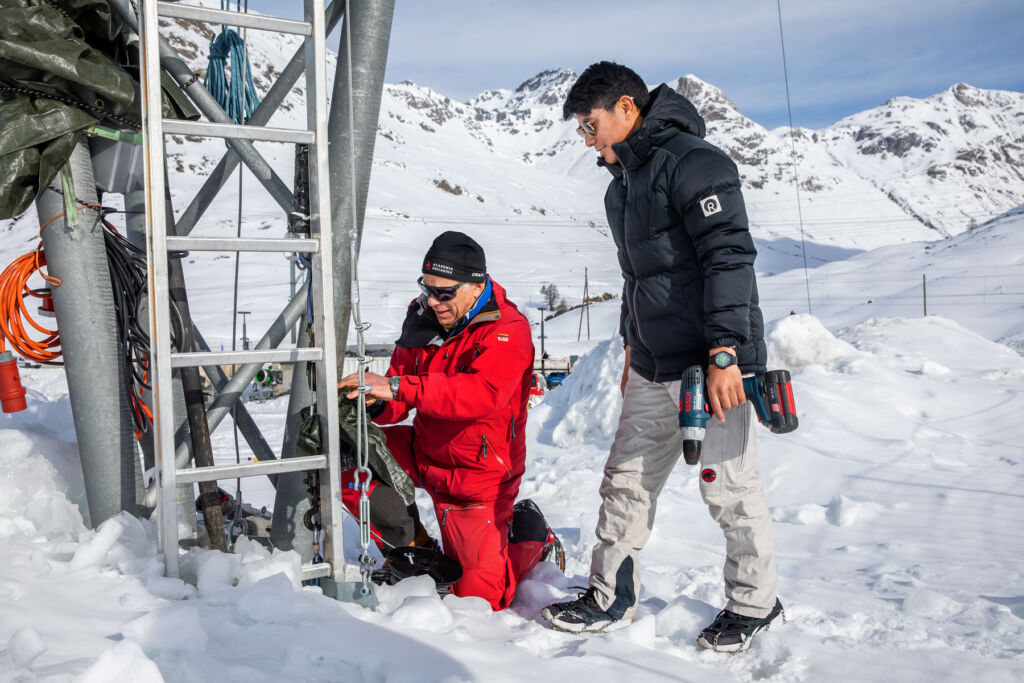 The Swiss Ice Stupa has been built on the Morteratsch glacier, specifically in the Diavolezza ski station. Here, students from Ladakh were able to test new methods and improvements to the inventions and raise awareness among tourists and locals about the direct environmental impact of climate change and how we might mitigate them through innovation and collaboration across borders.

By supporting the Ice Stupa project, Emile Chouriet is perpetuating the same kind of generational transfer of know-how that has preserved watchmaking to a field that will benefit ecosystems and people around the world.