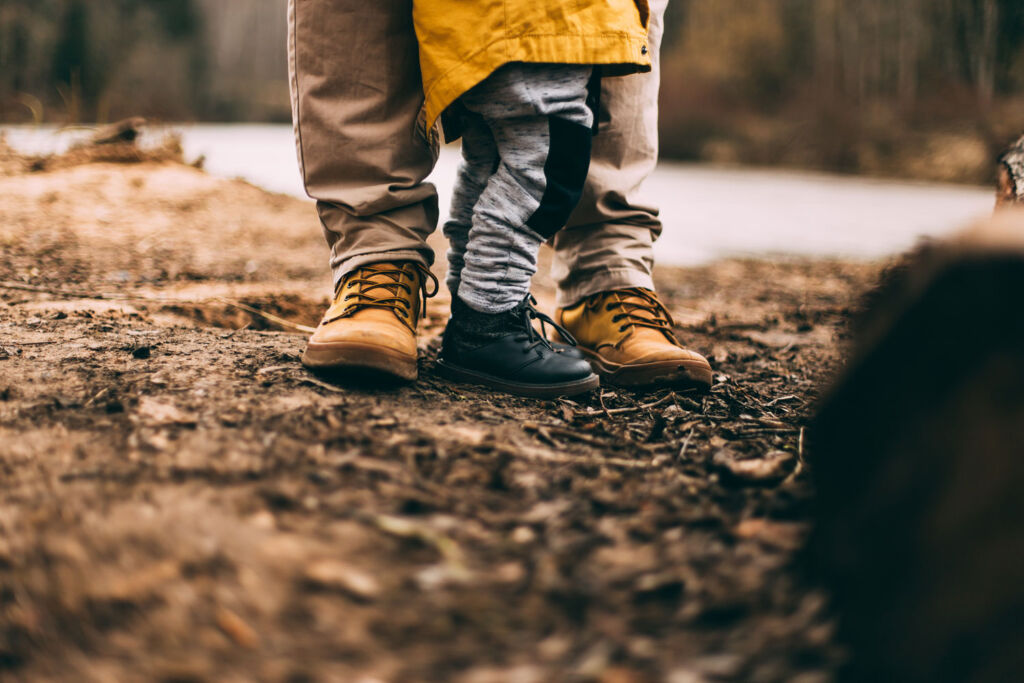 Father’s Day is almost upon us, and instead of giving Dad the same old tried and tested gift, treat him to something that will invigorate his senses and at the same time gives you some quality time together. One of the best ways to do this is by taking him outdoors, and this is where ToursByLocals can play a part.

Dad’s are great; they educate you, support you when needed and helped to shape the person you are today. No one needs an excuse to show how much their father means to them, perhaps just a prompter now and again, and this is precisely what Father’s Day is.

With all the restrictions placed on families in recent times, Father’s Day is an ideal opportunity to reconnect. Given how much time many dads have spent indoors, one of the best treats you can give him is an exciting and stimulating adventure in the fresh air. It will be a great way to remind him just how beautiful the world is outside of the four walls he’s spent too much time looking at. 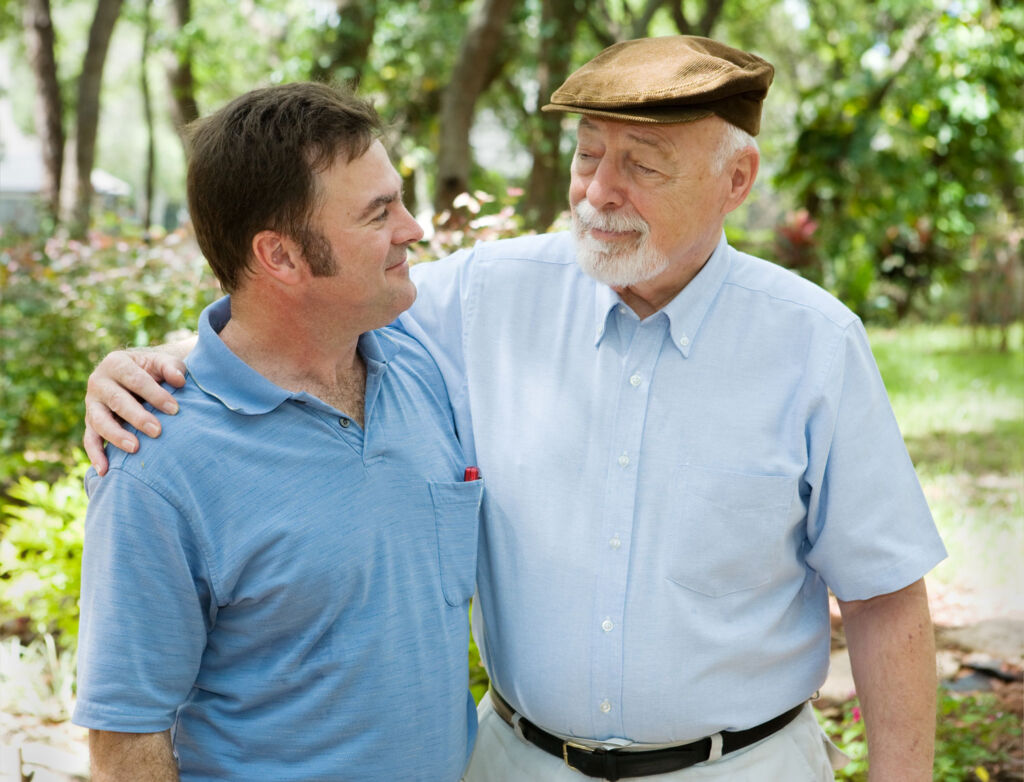 We’re fans of ToursByLocals because, as their name suggests, they provide some fantastic tours led by locals and are a treat for the sense on multiple levels. There’s a well-known phrase used in the UK, and it’s, “Better out than in.” Often this saying is used in the wrong context, and given how much time everyone has spent indoors, we feel it’s the ideal mantra when it comes to Father’s Day 2021.

ToursByLocals pretty much has something for every Dad, even those who claim to have done it all, and everyone knows one or more of them! We’ve picked three of their tours which we feel would make an ideal Father’s Day gift. 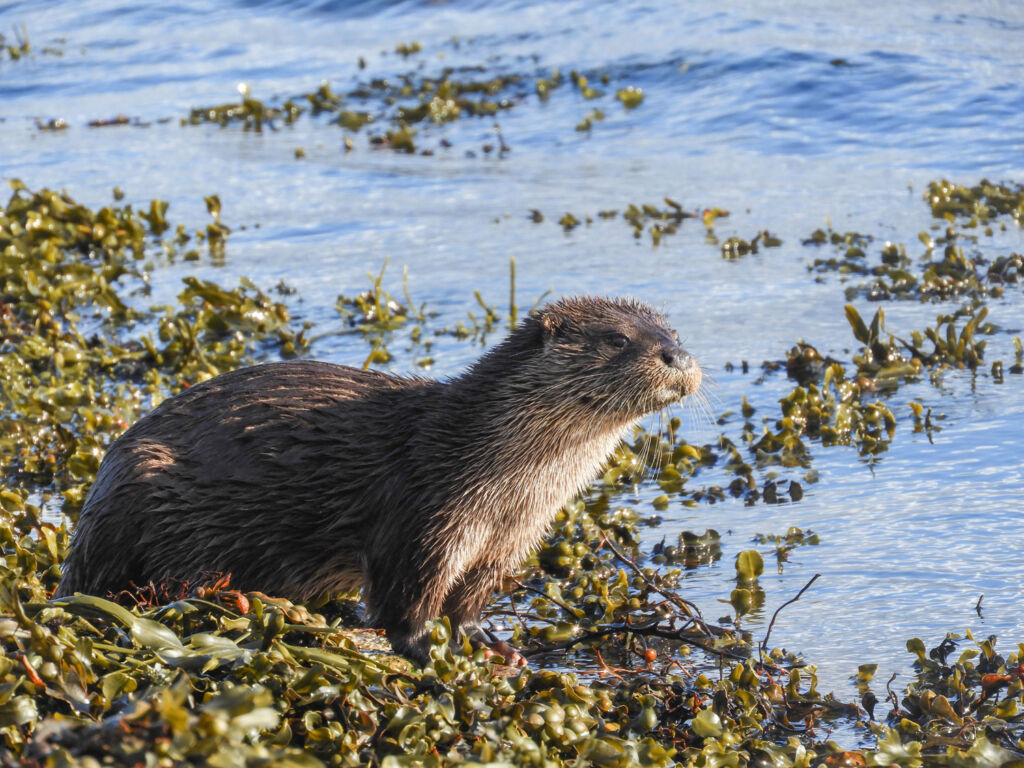 For the Snap-happy Dad: Go on safari in the Scottish Highlands
Discover Scotland’s stunning wildlife from the majestic red deer, charismatic otter and elusive golden eagle, as well as seals and red squirrels. Explore a remote part of the Morven region and learn about the history, folklore, culture and geology, and, most of all, enjoy some peace and quiet in the complete wilderness. 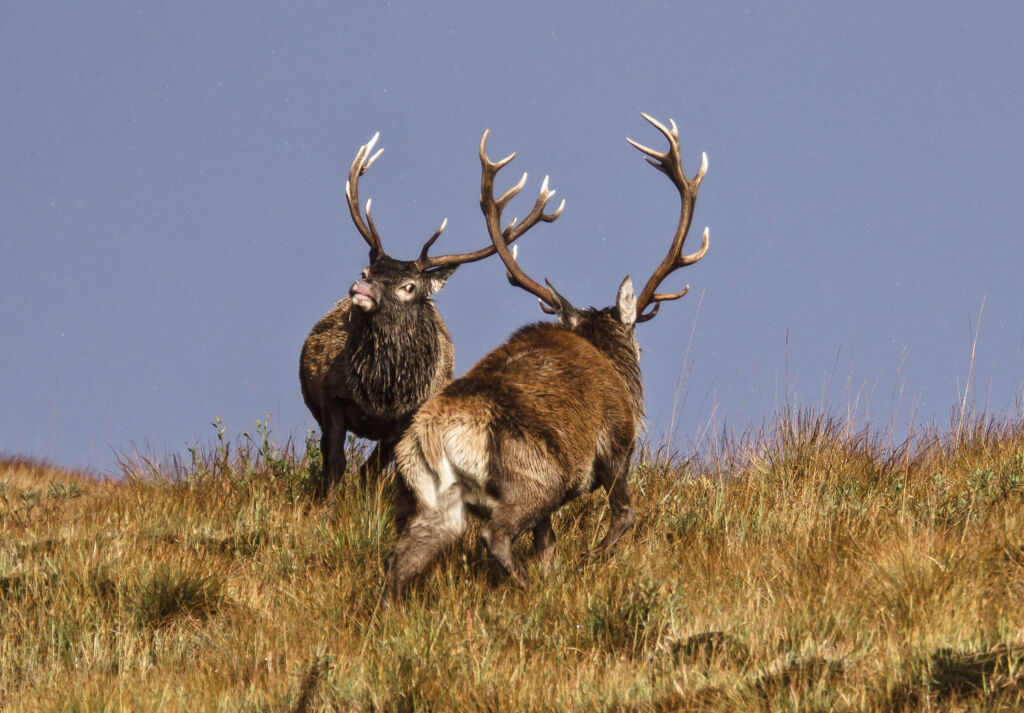 Local guide Ian was born and raised on the Hebridean Islands of Harris and Skye and knows all the hidden places from tranquil beaches and fishing villages to remote areas home to magnificent grazing stags.

The four-hour Wee Wildlife Half Day Safari costs £295 per tour and is suitable for up to eight people. The tour includes guiding services and private transportation. 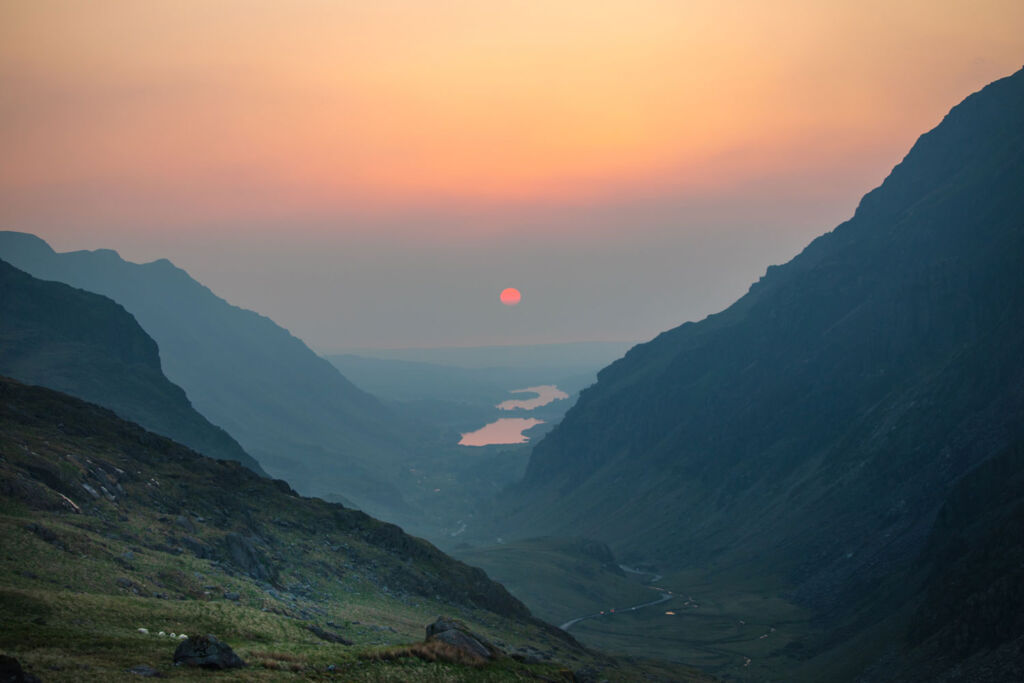 For the Adventurous Dad: Hike up Mount Snowdon with an expert guide
Snowdon stands at 1,085 metres above sea level, making it the highest mountain in Wales and England and given its lofty stature, it offers some breathtaking views from its summit.

The guide for this tour is Stephen, who handily is also a qualified mountain leader making guided hikes to the summit straightforward.

The tour begins in the quaint village of Llanberis, where guests will get to see local points of interest, which will help to paint a colourful picture of the local slate and mining industries. For those, a little worried about hiking up a mountain, don’t be as the Llanberis path bends its way steadily uphill, and it is the most accessible hiking route.

Tour guide Stephen was born in Bethesda, which is located about ten miles away from Llanberis and is also home to slate quarrying. If you and your father are fans of languages, the Welsh language plays a major part in Stephen’s life, so you might be able to pick up some of the local dialect and a few useful phrases. 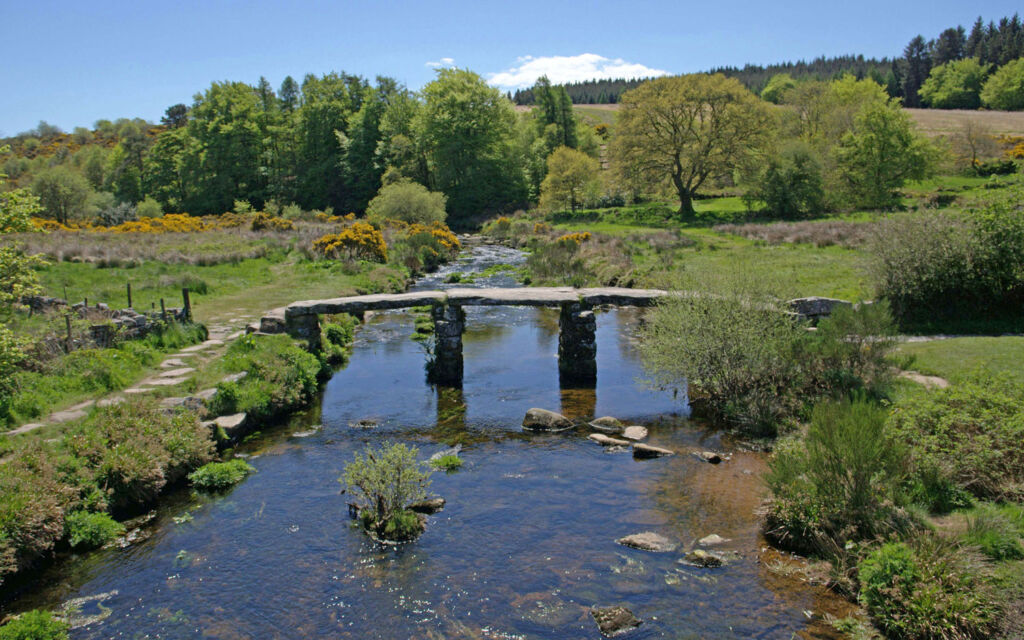 The tour is led by Alex, an award-winning guide who is a descendant of one of the masterminds involved in creating the plot, making the experience completely unique with secrets in abundance. 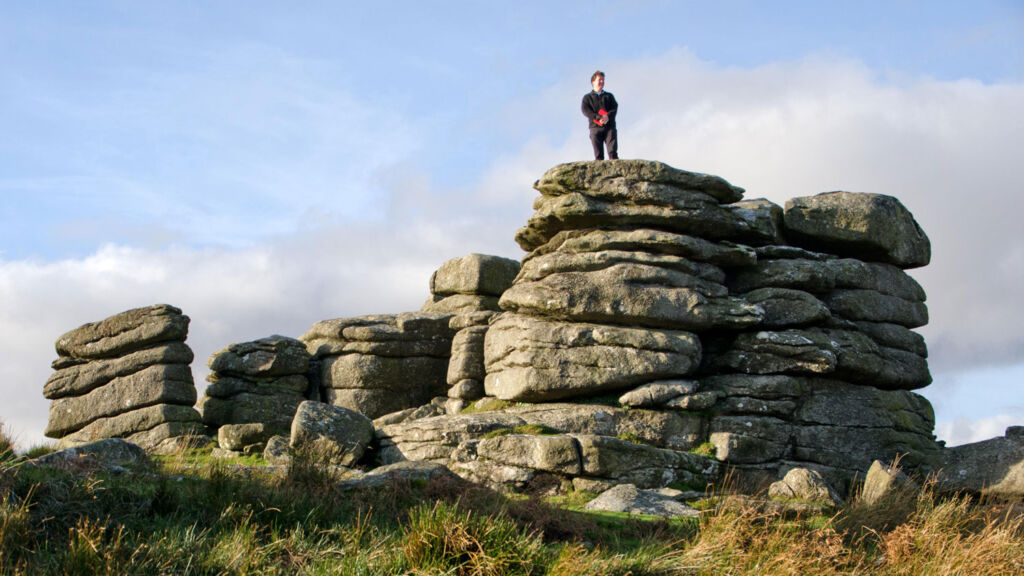 Your father will be able to explore some fascinating Bronze Age villages and previously burned down churches with mysterious black magic associations. He’ll also hear about the evil Squire Cabell and his pack of hounds, the coach driver whose name is now etched into fictional folklore and see the 200-year-old prison that Seldon escaped from in the story.

The eight and a half Hound of the Baskervilles Tour is £460 per tour for up to six people. The tour includes guiding services and transportation.

As we mentioned at the start of the feature, no one needs an excuse to show how much a Dad means to them, and there’s absolutely no reason why you can’t show him how special he is to you on any day of the year. ToursByLocals offer an eGift Card that doesn’t expire and is valid for any tour on their website, and available in several currencies.