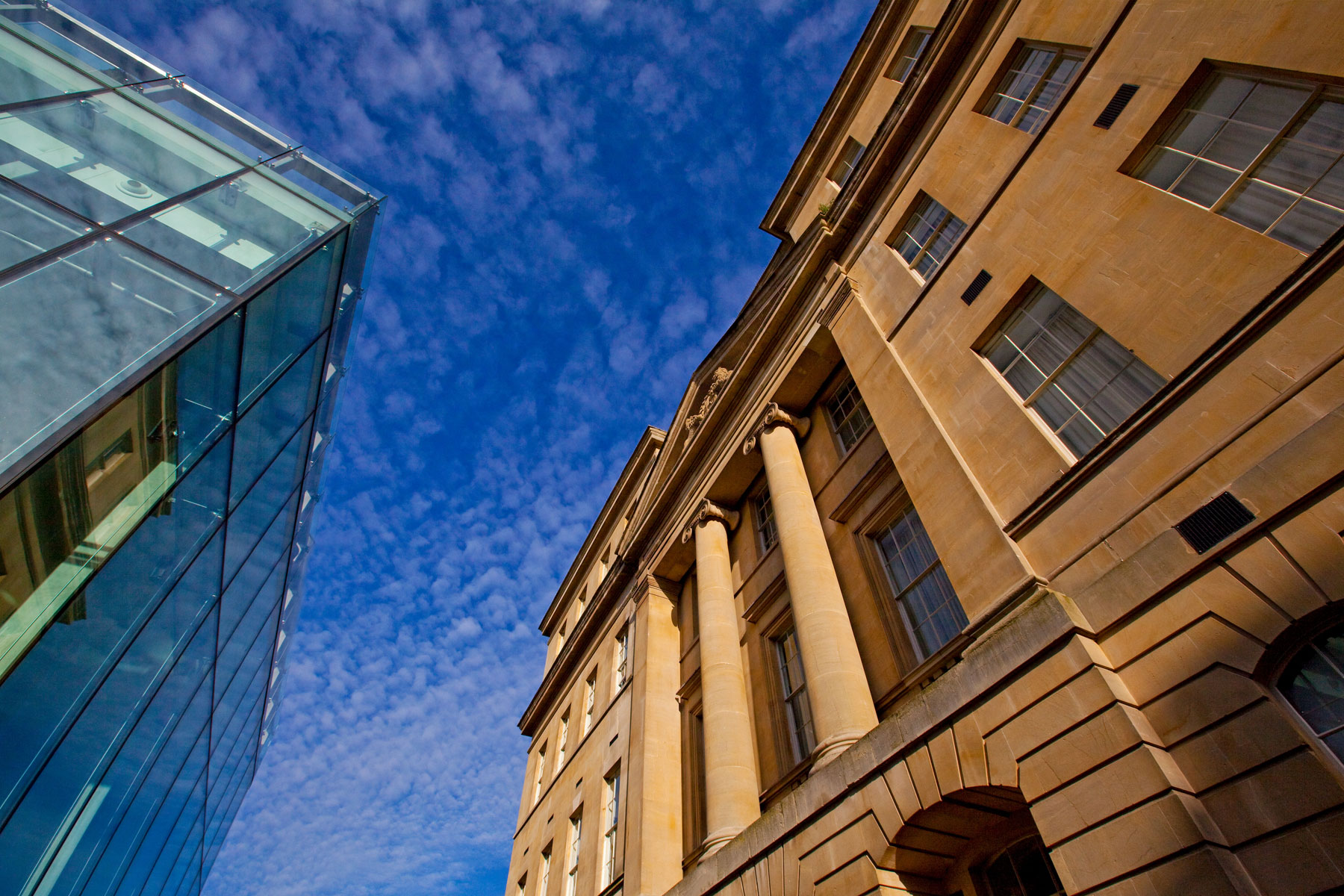 The origin of the word ‘spa’ is associated with the Latin phrase ‘salus per aqua’, meaning health through water. And with Bath renowned for its unique thermal waters containing over 42 different minerals, it’s perhaps one of the best places one can heal themselves.

Our senior health reporter Sabi Phagura went along for a spot of healing at the newly opened Wellness Suite at the Thermae Bath Spa combined with a stay at the Gainsborough Bath Spa – the only hotel in Britain to have access to natural thermal waters. 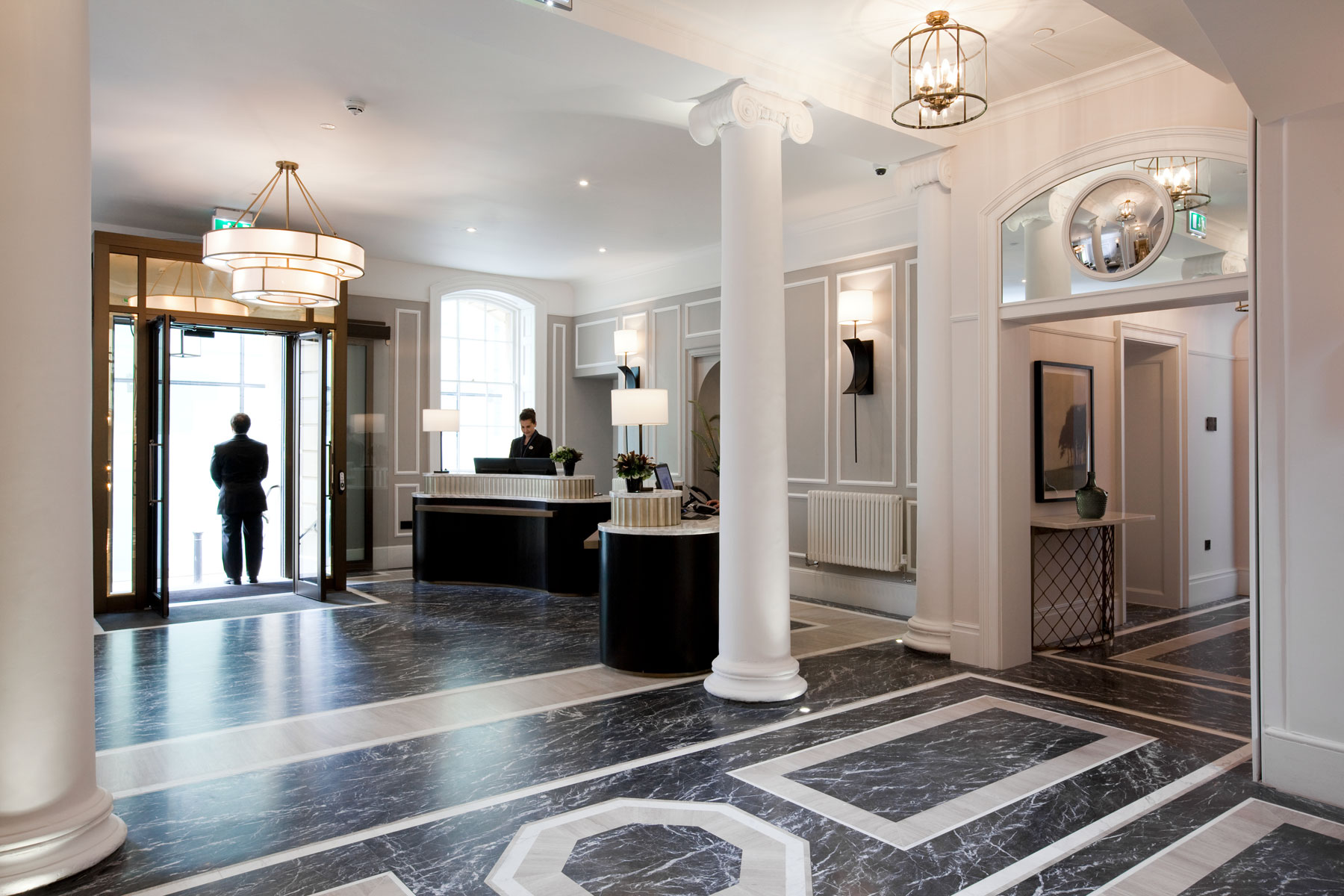 Named after the artist Thomas Gainsborough, the Grade-II listed building of the Gainsborough Bath Spa dates back to the 19th century. Situated right in the heart of the town, it’s just a stone’s throw away from the modern Thermae Bath Spa. And despite it being in a thriving busy area, you immediately get a sense of calm the moment you step inside. The first thing I noticed was that the hotel’s Georgian tones were carefully blended with an air of contemporary design. Artwork by the local university students sits perfectly well with a glass display of some of the Roman coins found during excavations of the site. 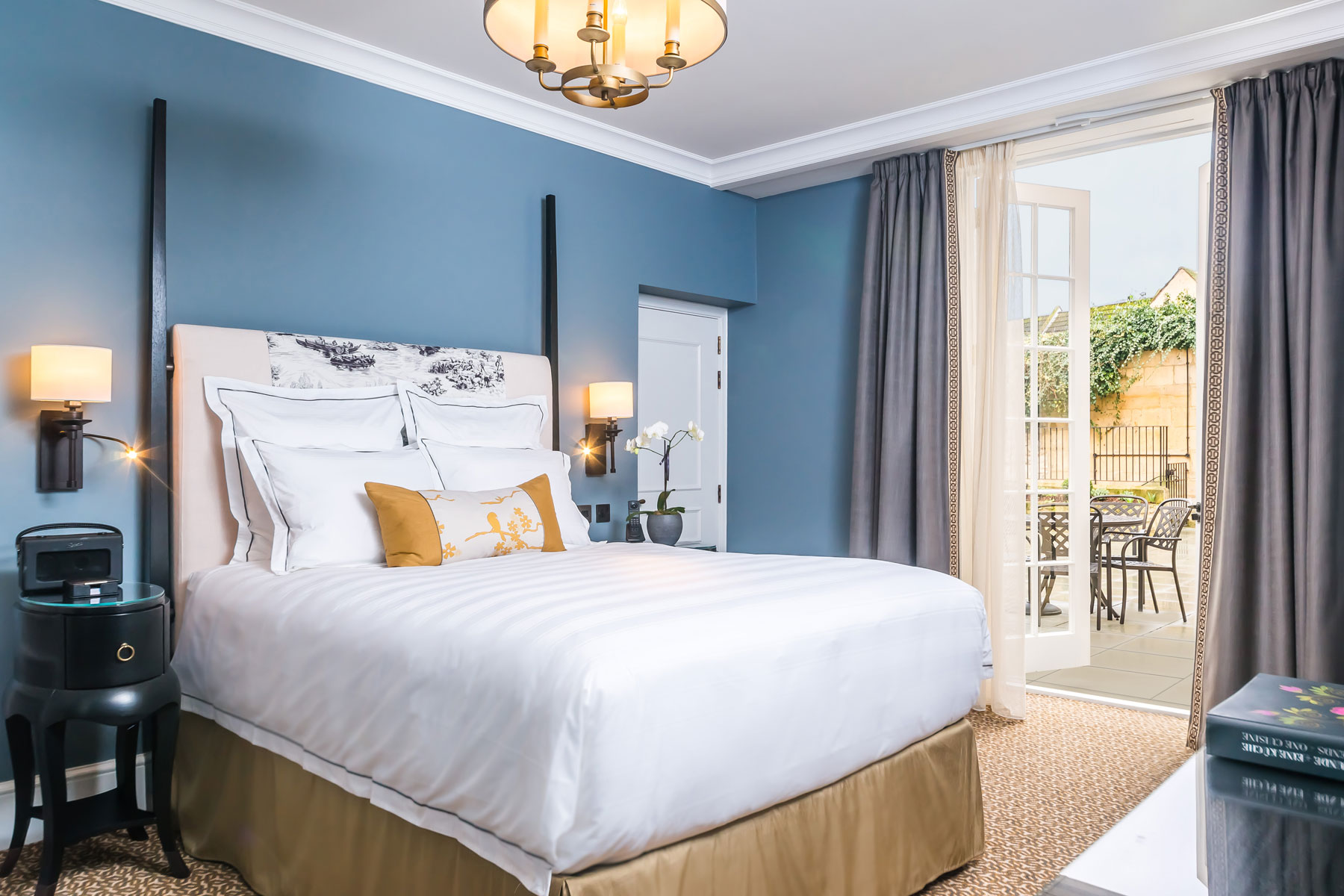 Just enough time to check into my room before heading off to the Spa Village, I almost didn’t want to leave. High ceilings and tall windows are common throughout the 99 fabulously light and airy rooms and suites here. I even managed to test the incredibly comfortable bed out while sipping a coffee from the Nespresso machine and nibbling on a flapjack from the complimentary mini bar. 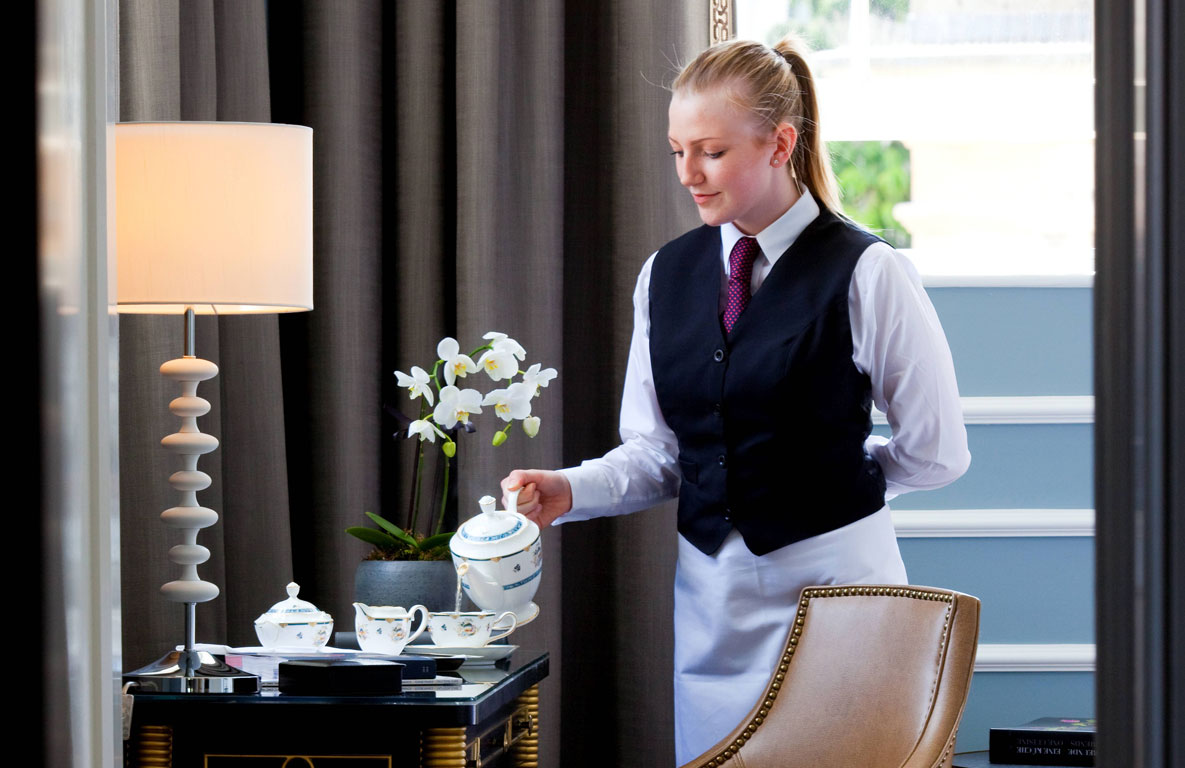 I looked forward to taking a long soak in the equally light and airy marble bathroom with the Asprey products. But first things first. I was looking forward to the Freedom treatment I was booked in for.

I’m familiar with most spa menus having been fortunate enough to sample them over the years but it was the Freedom treatment that caught my eye on the Spa Village menu. A derivative of the ancient Watsu water massage, this treatment works by the body being moved gracefully through the water supported by the firm able hands of a therapist.

After a brief instruction, I placed a peg on my nose and allowed the therapist to twist and turn me into positions with literally just my nose, lips and eyes on the water’s surface. At first, it felt odd and I subconsciously kept tensing my body. But the subtle nudge from the therapist indicating for me to relax my body, eventually had me in a total state of suspension.