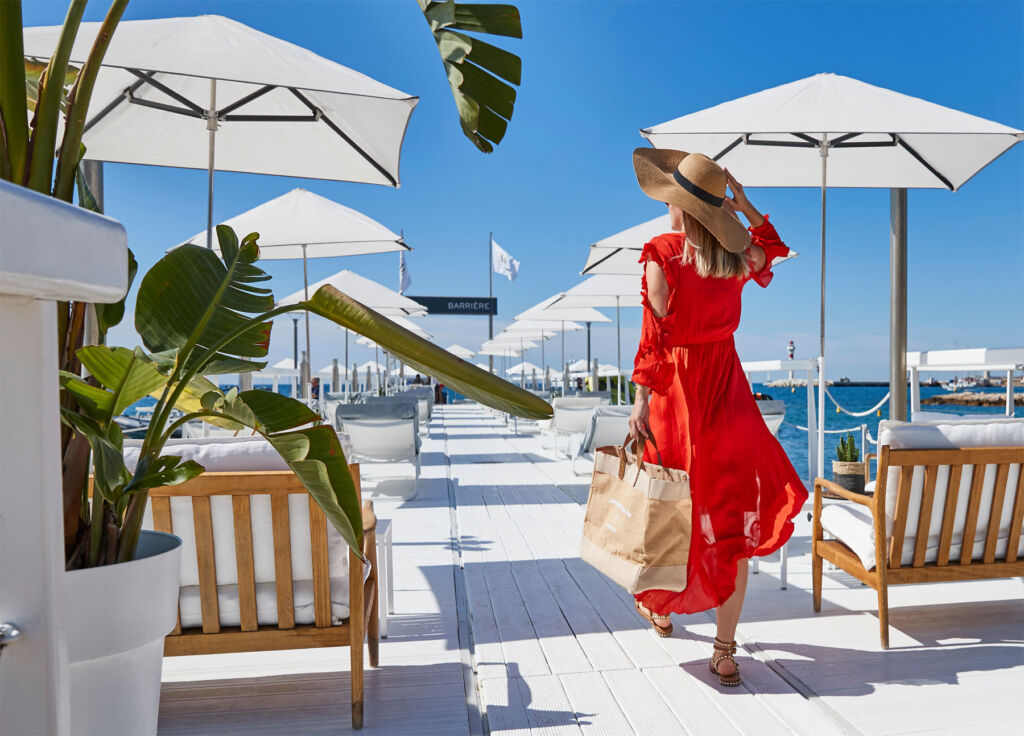 Buoyed by the success of the recently launched Fouquet’s at the Louvre Abu Dhabi, Groupe Barrière is to extend its reach to another of the region’s iconic destinations: Dubai, with a unique location overlooking Burj Khalifa, the highest tower in the world.

A Parisian institution for more than 120 years, Fouquet’s is continuing its international growth with a new property in the United Arab Emirates.

Staying true to its vision of having a presence in unique destinations, the legendary establishment from 99 Avenue des Champs Elysées will be opening its doors at the start of 2023, with views over the Burj Khalifa.

Set over four floors and covering a surface area of more than 1,400 m², this new establishment will comprise a pâtisserie, a bar, the iconic brasserie, private lounges, and a rooftop boasting stunning views.

A go-to destination for fans of the silver screen and the jewel in France’s culinary crown, Fouquet’s is a symbol of Parisian art de Vivre that dates back more than a hundred years. This new establishment is in line with the group’s desire to boost the development of this iconic brand through a clear and coherent repositioning strategy based on strong foundations.

Alexandre Barrière, Strategy & Development Managing Director, said, “This new Fouquet’s in Dubai is a great source of pride for the group, but it also confirms that our international development strategy is paying off. I am thrilled with our recent openings in St Barths, Abu Dhabi, and just a few weeks ago, in New York too.

This is just the beginning; the group will continue its international development under the Barrière and Fouquet’s brands, two names which symbolise French art de Vivre, with other developments soon to be announced in the new year.” 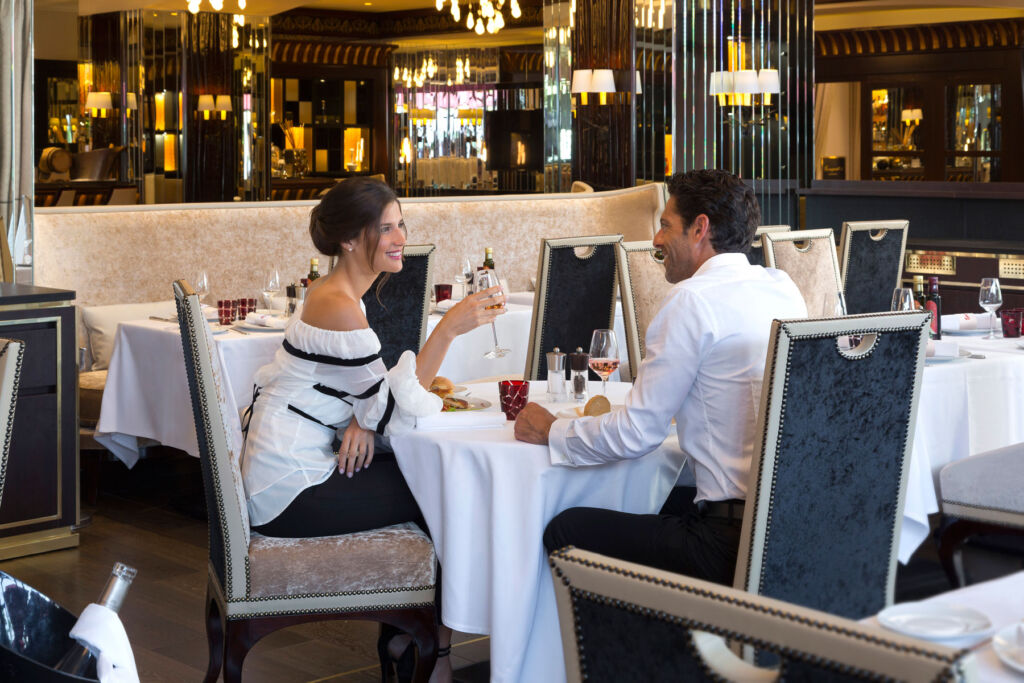 Right from the outset, the Group developed an unrivalled offering in the top-of-the-range leisure market, founded with the view to providing operational excellence, a quality of service that is second to none, and French art de Vivre. 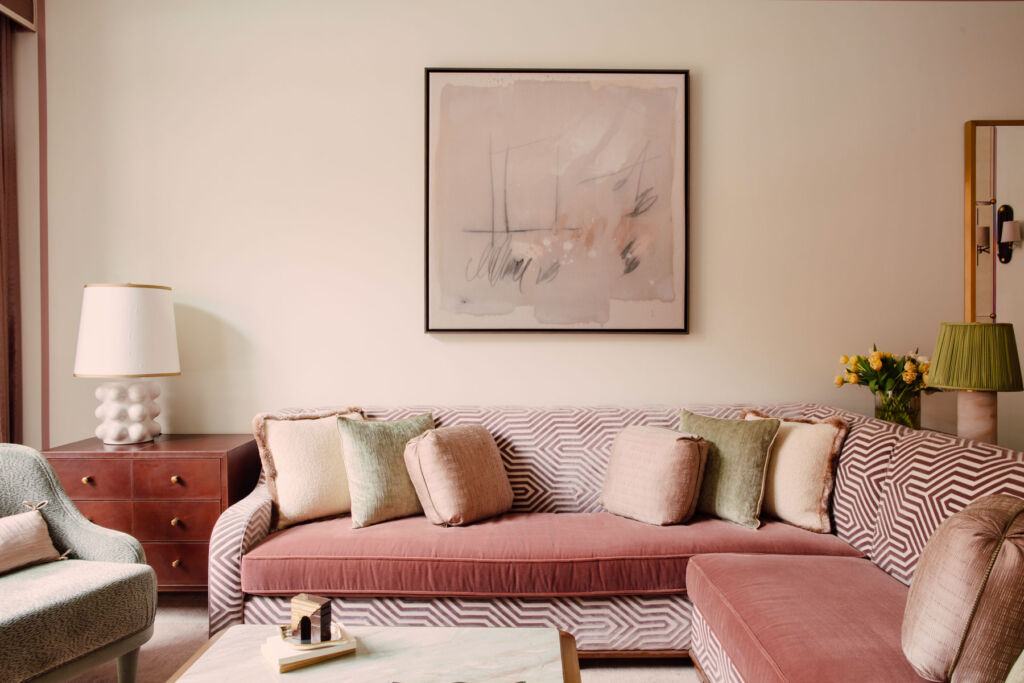 Today, the hospitality group operates 32 Casinos, 1 Gaming Club, and 19 luxury hotels, including its first US venture with the opening of Hotel Barrière Fouquet’s New York in September 2022, more than 140 restaurants and bars, one of which is the renowned Fouquet’s in Paris, and it organises some 3,500 shows and events every year. Its turnover was 1.24 billion euros in 2019, comprising almost 7,000 employees.

For more information on the group and to view its portfolio of luxury properties, visit www.hotelsbarriere.com.