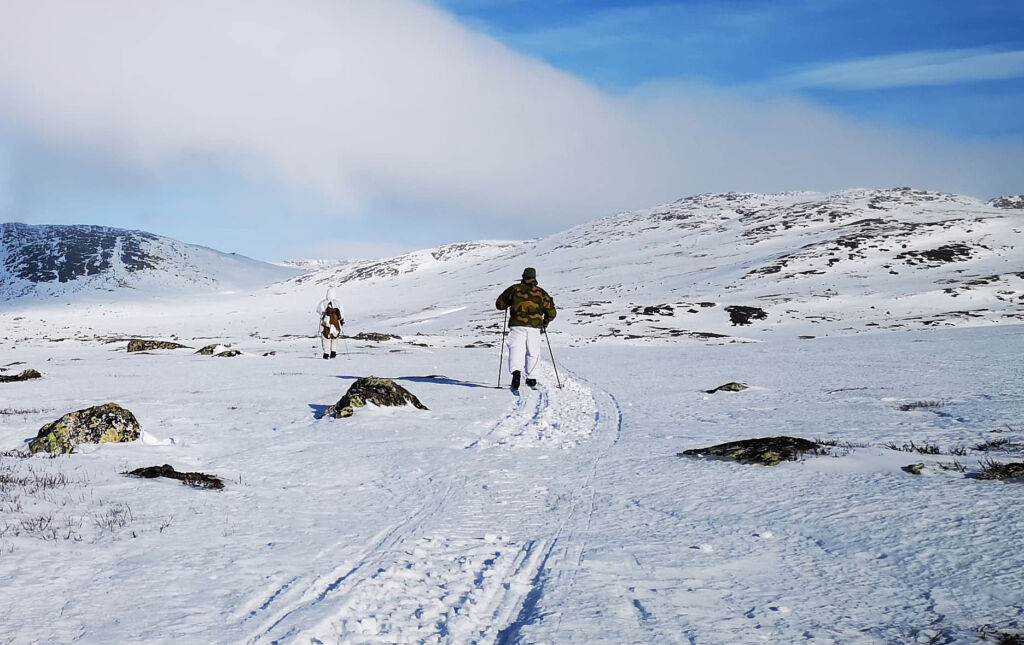 A brand-new Norwegian ski expedition offers the chance to follow in the footsteps or ski in the tracks of The Heroes of Telemark. SOE Expeditions has created an exciting new experience for travellers, which coincides with the 80th anniversary of their WW2 mission, and in the feature, we’ll look at what it offers.

When the Nazis commanded a heavy water factory on Norwegian soil during WW2, a group of Norwegian agents undertook one of the war’s most daring sabotage missions: putting a halt to the German atomic bomb programme. The incredible feat was so extraordinary Hollywood made a film about it starring Kirk Douglas and Richard Harris.

Eighty years on from the mission undertaken by the Heroes of Telemark, adventure-seekers will have the opportunity to retrace the steps of the agents as they trekked miles of sub-arctic wilderness on Europe’s highest plateau, attacked the heavy water factory, and escaped into Sweden. 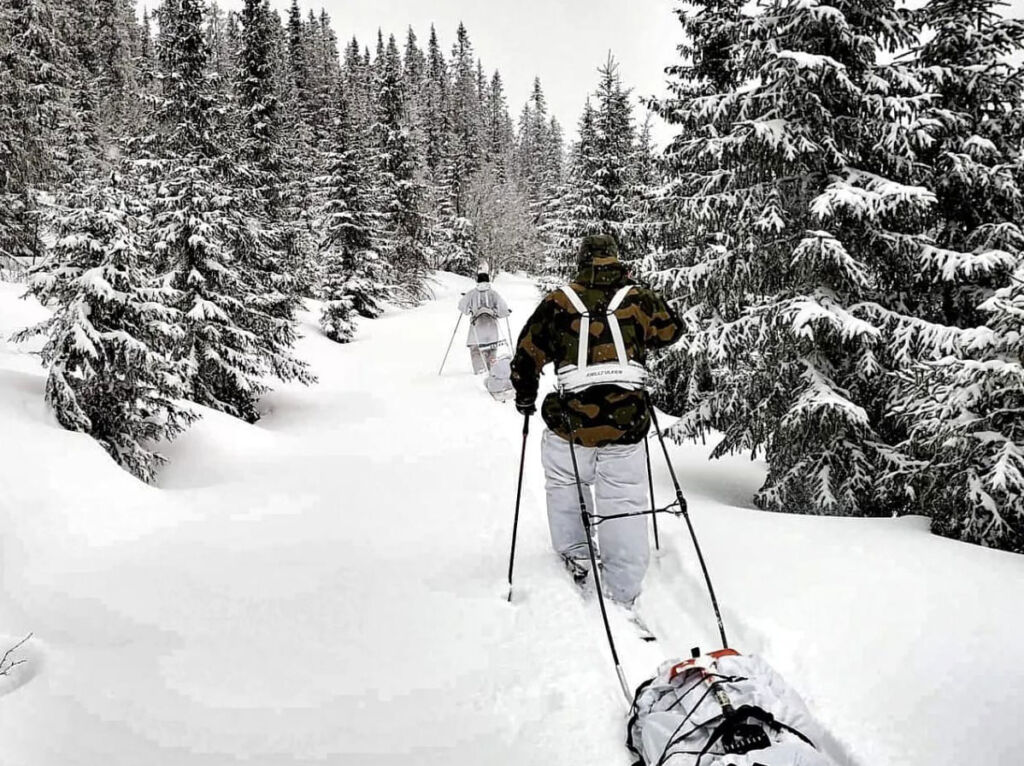 Led by an international team of ex-special forces and military history experts, the 10-day attack route, or 15-day escape route, will enable guests to follow a historically correct path and stay in some of the authentic huts used by the heroes.

Both expeditions by S.O.E Expeditions will teach travellers all the required ski touring techniques and winter survival skills for this challenging expedition.

Matt Smith, the founder of SOE expeditions, said: “The Heroes of Telemark is a compelling piece of military history which celebrates physical endurance and mental strength to achieve what the allies had failed to do through a ground assault and bombing missions.

“Through this and future expeditions, we hope to give ex-military, history enthusiasts and those who just want to test themselves on a new style of endurance-based expedition; the chance to walk in the footsteps of legends.”

Øivind Tangstad is one of just two people in the world who have skied all the Heroes of Telemark routes and will lead guests through the frozen landscape. As well as having met both Jens Anton Paulson, leader of the Operation Grouse team, and Joakim Rønneberg, the leader of the team on Operation Gunnerside, Øivind’s grandparents slept in the hut next to where the heroes stayed on one part of their journey. 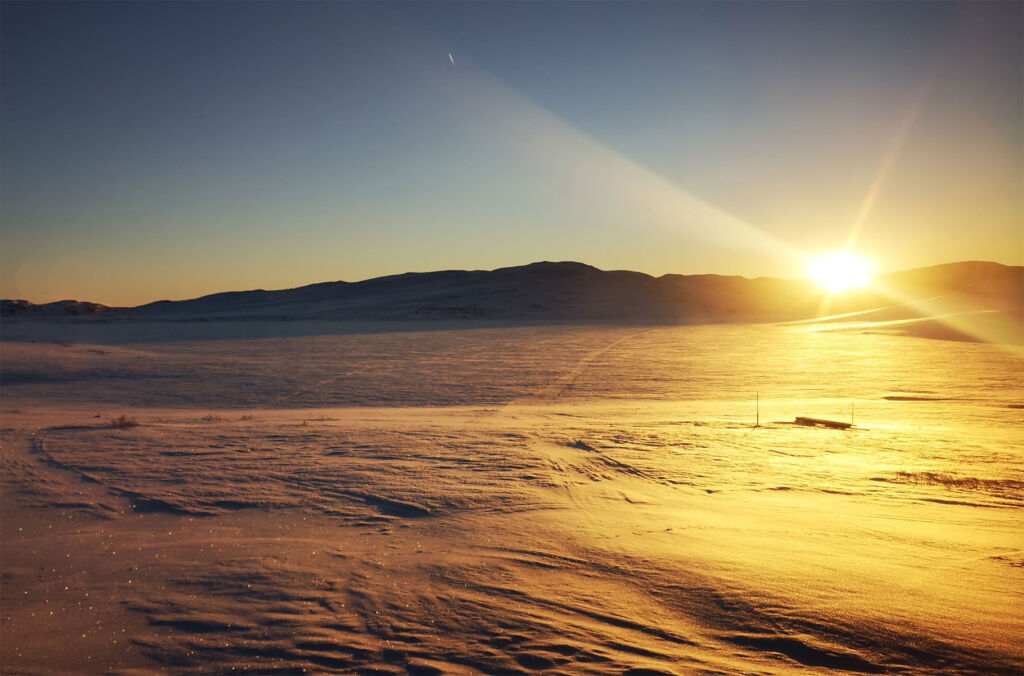 Øivind said, “The expedition will not only be an opportunity to retrace the footsteps of this amazing military story but will also allow guests to feel and experience what the journey would have been like 80 years go.

“You can only learn so much from history books. We want to help people experience it for themselves.”

The 10-day route option, which follows the heroes’ attack route through Norway, starts at £2,395 per person, and the 15-day escape route from Norway into Sweden is priced from £2995, not including flights. This includes accommodation throughout, equipment, training and guidance from elite special forces guides, all transfers and meals. 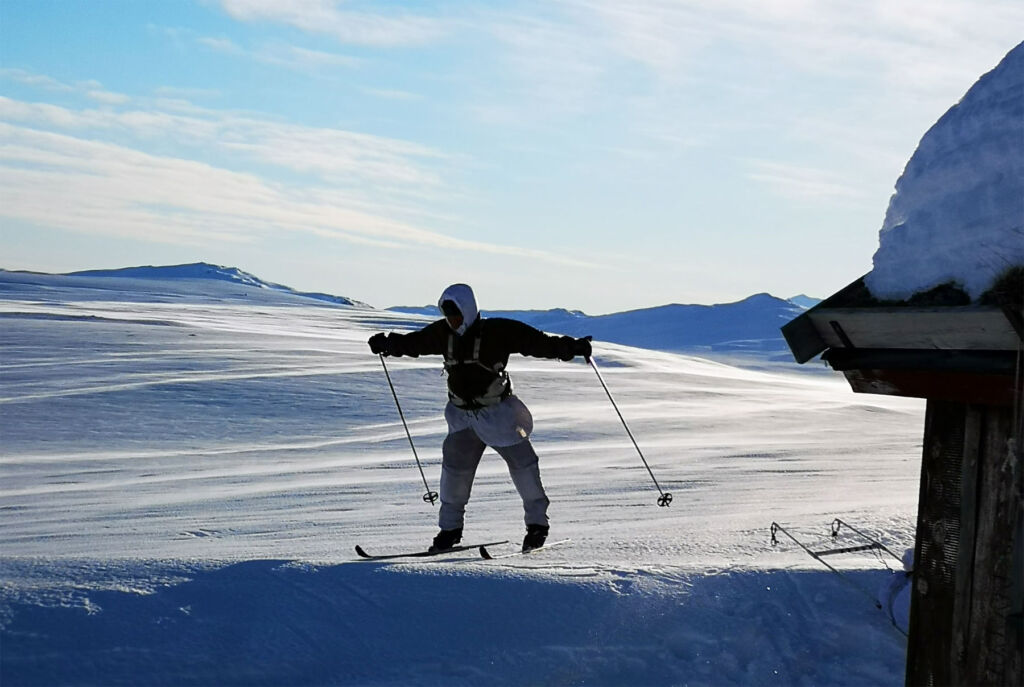