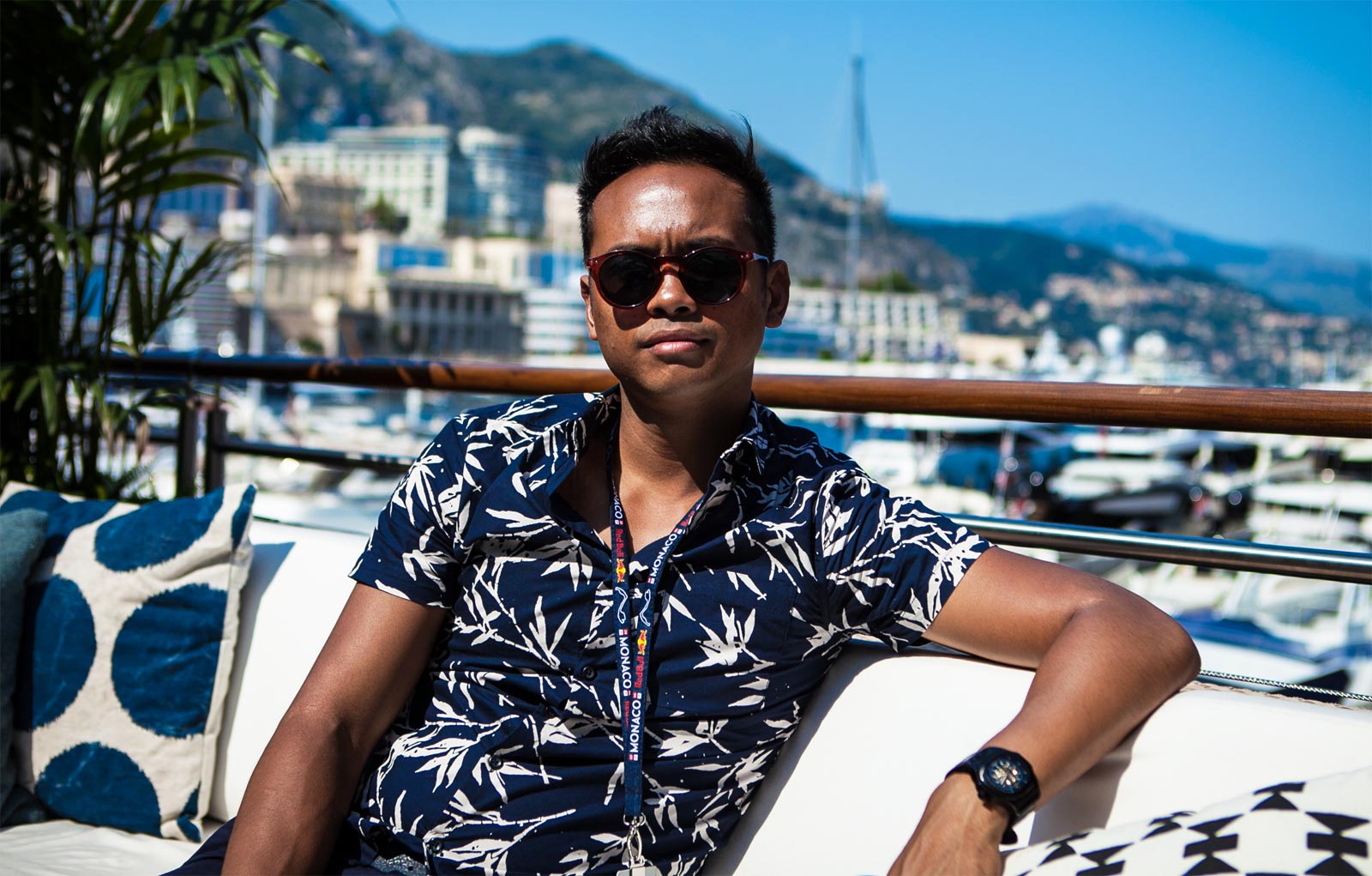 Henry McIntosh talks high-end entertainment with Jayson Jaurigue, the Founder of Eight Ray Music. An agency which provides live music to the world’s most luxurious events.

You will find their musicians entertaining on superyachts at the Monaco Grand Prix, in the finest hospitality at Wimbledon, Silverstone, Cheltenham Festival and Henley Royal Regatta. Travelling the world to perform for the luxurious destination weddings of the rich and famous and in some of the capital’s finest venues.

The above merely scratches the surface of Eight Ray Music’s glamorous year. Suffice to say, their musicians are in-demand. With a refined roster of highly talented and professional artists, the agency has gone from strength to strength in recent years. 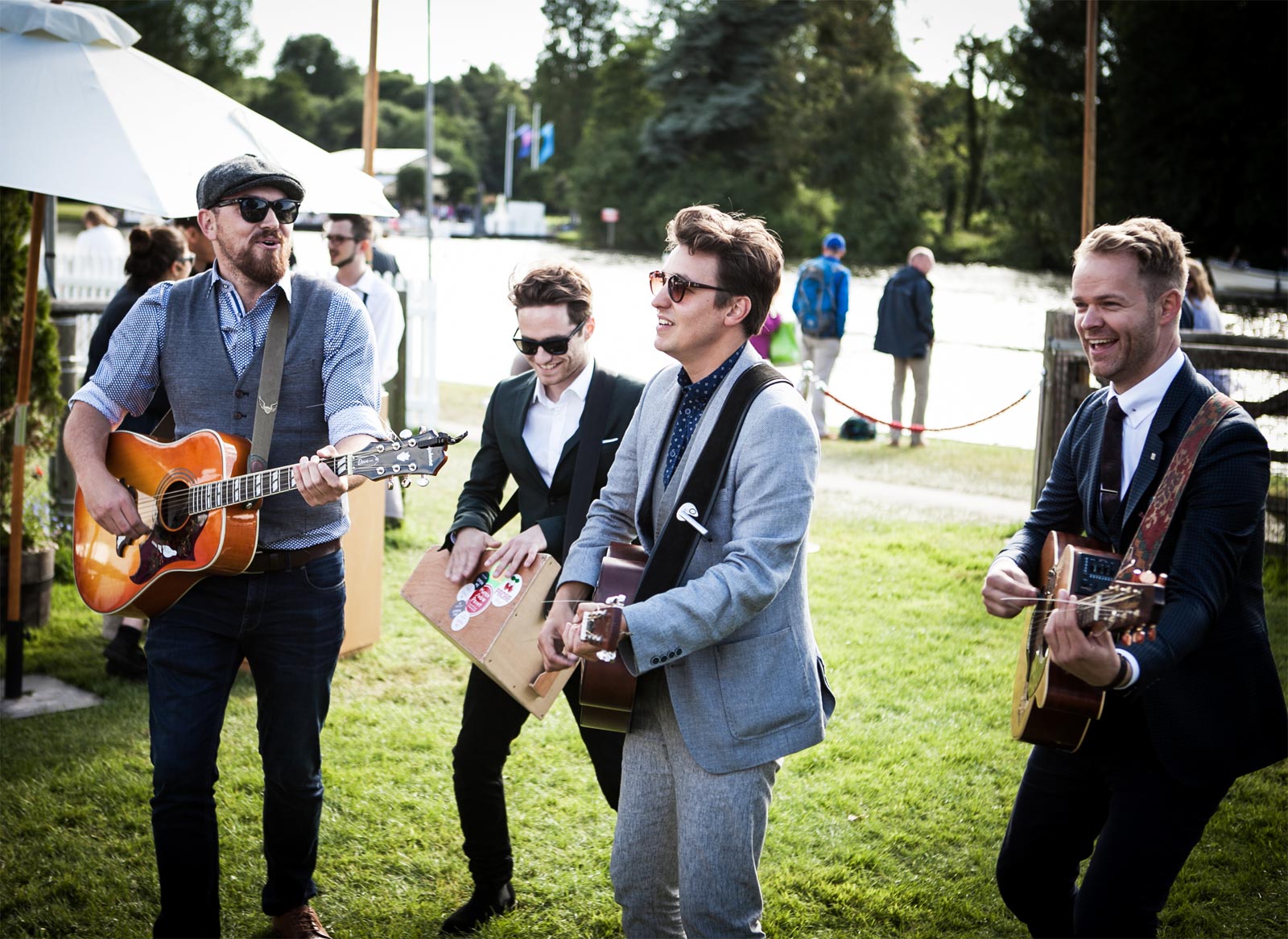 Within that roster you will find musicians who have cut their performing with icons such as John Legend, Prince, Tom Jones, Van Morrison and Ed Sheeran, to name just a few. If you are so inclined, Eight Ray Music can help you book high profile names for your event too.

Jayson Jaurigue or JJ as he’s affectionately known, by anyone who has ever met him, is the brainchild behind Eight Ray Music. Having started as a musician himself, he’s built the agency from scratch having taken his first bookings in local pubs to, merely six years on, performing at the most luxurious events in the world.

In this exclusive interview, Luxurious Magazine finds out a bit more about the man behind the brand and what it takes to provide seamless live music to the most discerning audiences. 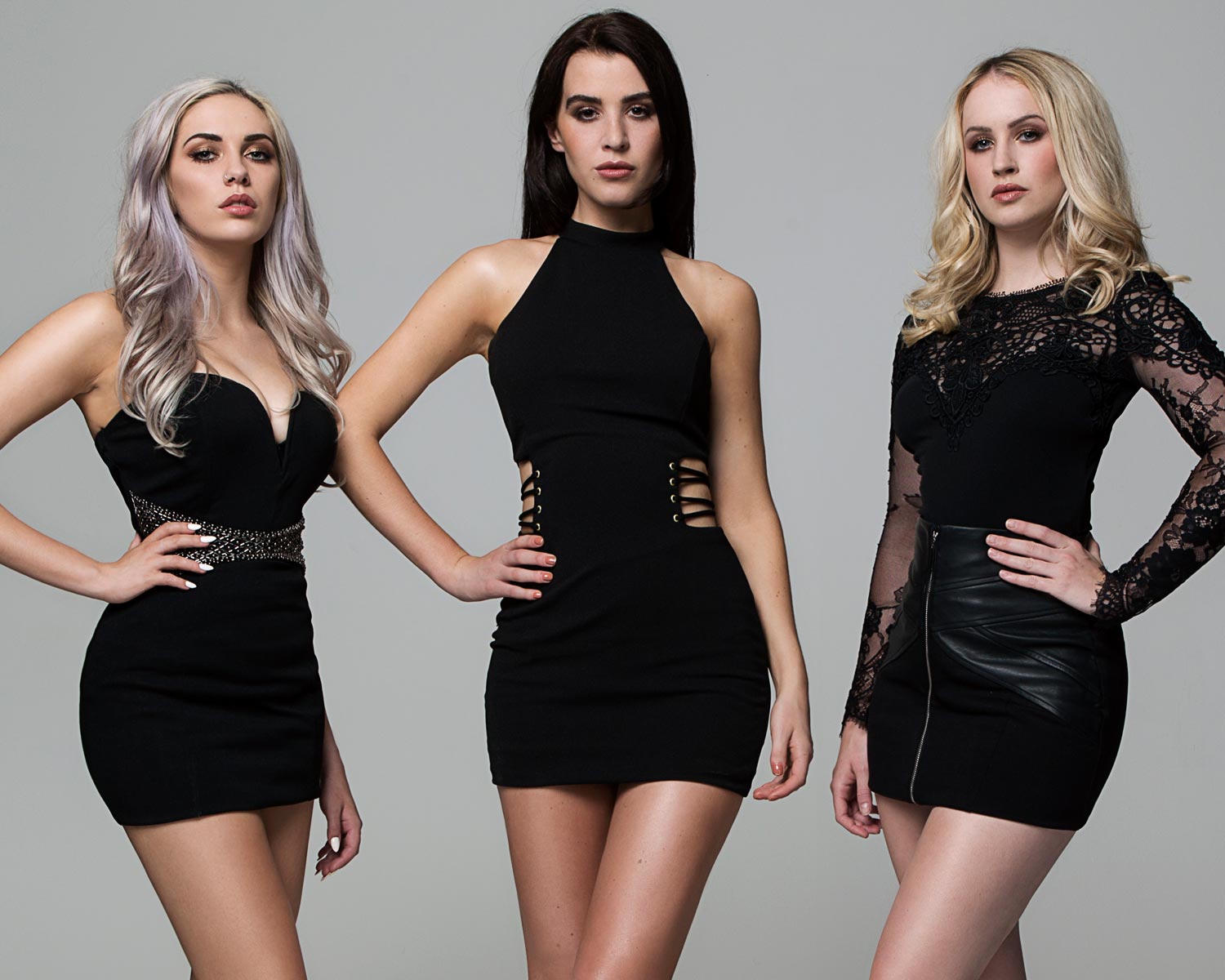 LM: Why did you start Eight Ray Music?
JJ: I love music and its ability to make or break an event. It was always my intention to work in the industry and having worked as a musician since I was sixteen I started to notice a real gap in the market for truly premium entertainment. There was nobody who could provide the quality and variety that high-end event professionals required. This was coupled with agencies who lacked the personal approach to managing and dealing with musicians, something I experienced first-hand on multiple occasions.

I set about attempting to change that. Eight Ray Music’s approach is based on truly exceptional quality in regard to talent and professionalism, we focus on nurturing and building relationships with our acts, they are part of the family rather than another number on the spreadsheet. I can absolutely trust each one of them to deliver exceptional performances and act with integrity at all times. 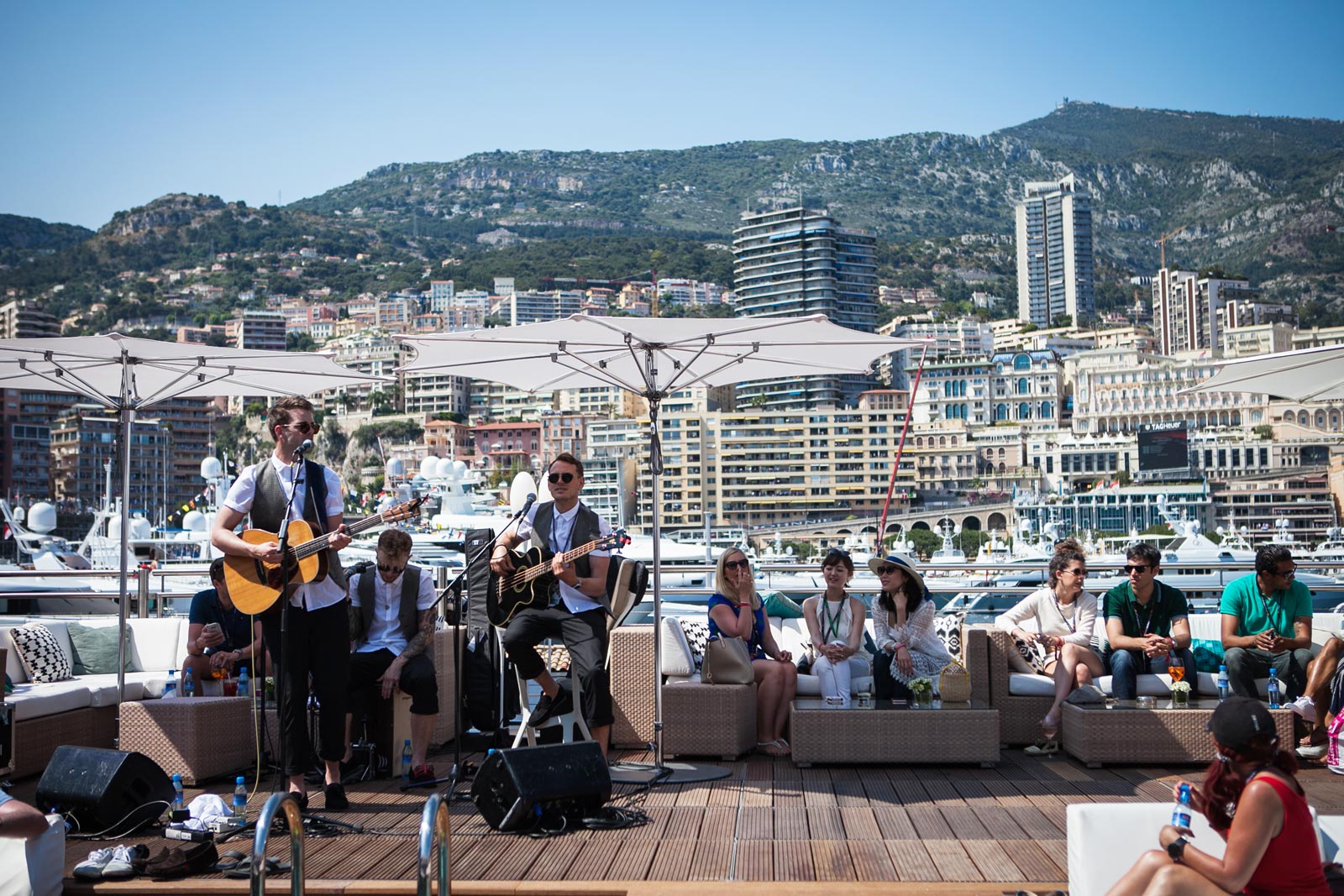 LM: You provide music to some of the world’s finest events, do you have a favourite?
JJ: It’s too difficult to pick just one. I come from Henley-On-Thames, so it’s always a privilege to see our bands performing at the town’s events such as the Royal Regatta, Henley Festival and Rewind Festival.

We’ve also started to do a lot with Formula One and the Monaco Grand Prix is always an unbelievable experience. This year we provided entertainment to Red Bull Racing’s Energy Station, where we found ourselves chatting to the likes of Max Verstappen and Carlos Sainz, our band was even asked to dedicate a song to Serena Williams – they duly obliged with a rendition of Isn’t She Lovely. We also got to provide the entertainment for the Princess of Monaco’s party which made the whole thing extra-special!

In short, I couldn’t pick just one. I love these events and the way music can transform them and I could name a hundred more and why each one is unique and special.