The latest data from Nationwide shows that UK house prices were up 8.2% since April 2020. There are many reasons this could be happening; fear of missing out and wanting more space are two that spring to mind. However, there is another significant reason, and it is noisy neighbours!

Contrary to what many predicted in the first quarter of 2020, the UK property market has been on a record-setting rise and shows few signs of slowing down. Over the past year, many theories trying to explain the reason have cropped up, ranging from pent-up demand, maintenance costs to cramped, crowded homes leading to safety concerns.

Undoubtedly it is a combination of all of these, but one factor rarely cited is noisy neighbours.

It stands to reason that when you live in a built-up urban area, there is a higher probability of encountering some neighbours who are less considerate than others. And this frequently reveals itself through intrusive noise. Unless you are hard of hearing or have the patience of a saint, noisy neighbours can be a significant factor in prompting people to move home.

Contrary to what some might think, having the latest double or triple glazing will not completely eliminate the sound of loud music, barking dogs, noisy children and car engines etc. 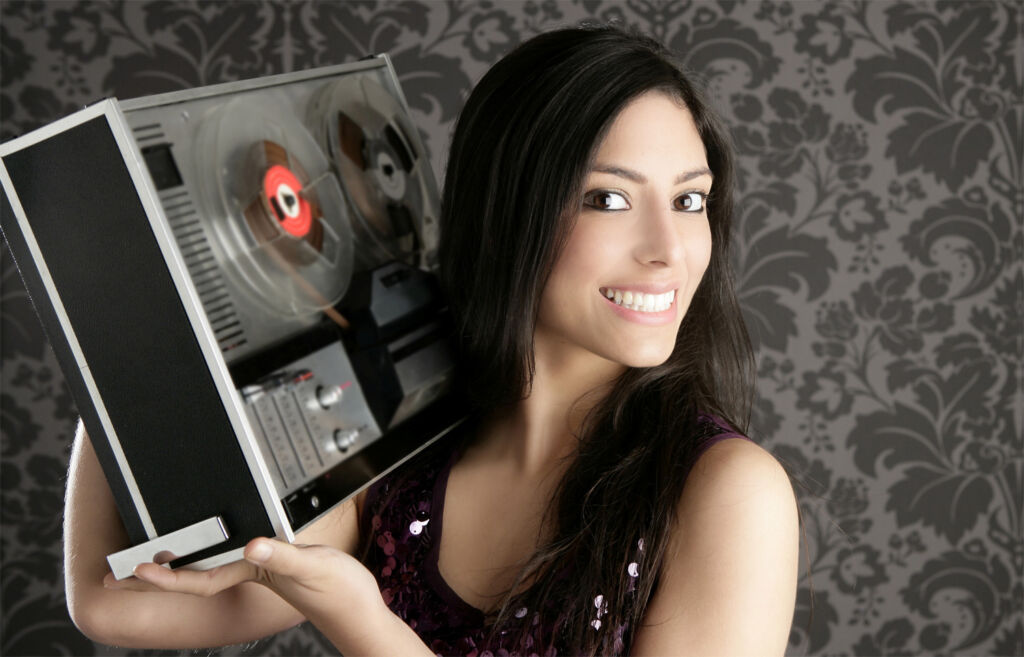 As much as we would like to think that most people will try to be considerate to neighbours, particularly when it comes to noise, the facts show the opposite. In 2020, BBC Newsbeat contacted 103 councils and asked them if there’d been an increase in noise complaints since the lockdowns began.

Astonishingly, more than 85% of the councils who responded stated there had been a rise in noise complaints. What this seemed to show was that people being at home was causing problems in communities. Data shows that UK councils receive more than 420,000 noise complaints each year, yet less than 1 in 50 of these results in actions to stop it.

The only course of action for some is to move home, and the Yes Homebuyers survey seems to confirm exactly this. The specialist home buying company questioned 1,059 homebuyers who’d completed within the last six months, asking why they moved home. 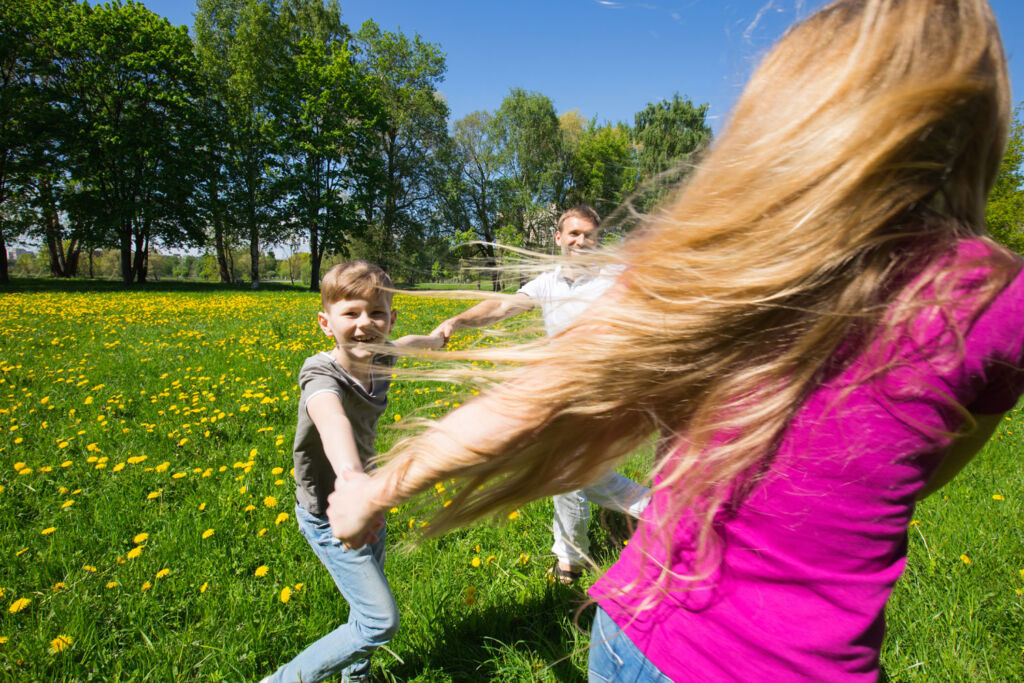 The main reason people in the survey moved, and as expected, was for more space. A lack of indoor and outdoor space caused 46% of respondents to move. However, noisy, messy and generally inconsiderate neighbours was the other main contributing factor behind people moving. Almost 1/3rd (28%) listed this as the reason why they moved home.

The lockdowns have no doubt exacerbated the issue. With people spending more time at home, inconsiderate neighbours will become more evident, resulting in a continued fraying of nerves.

In addition to the need for more space and noisy neighbours, other factors were expensive maintenance and running costs (9%), the property requiring modernisation(7%), as well as issues with the wider area such as a high crime rate (7%).

One surprise in the findings was the lack of local amenities being a less important factor behind moving. Traditionally, this has been one of the driving factors behind moving. However, just 3% cited it as a reason for moving.

On the findings, Yes Homebuyers founder Matthew Cooper said, “It’s fascinating how our home purchasing priorities have been so drastically influenced by the pandemic, with the need for more space now ranking as the driving factor behind the decision to move.

However, many homeowners have found that spending so much time at home has unearthed another reason as to why they simply couldn’t stay in the same home for any longer.

Having spent months on end living next door to each other under lockdown restrictions, a third of us have had enough of our noisy neighbours, choosing to move in search of some peace and quiet.”

The Yes Homebuyers survey was conducted on the 6th May 2021.