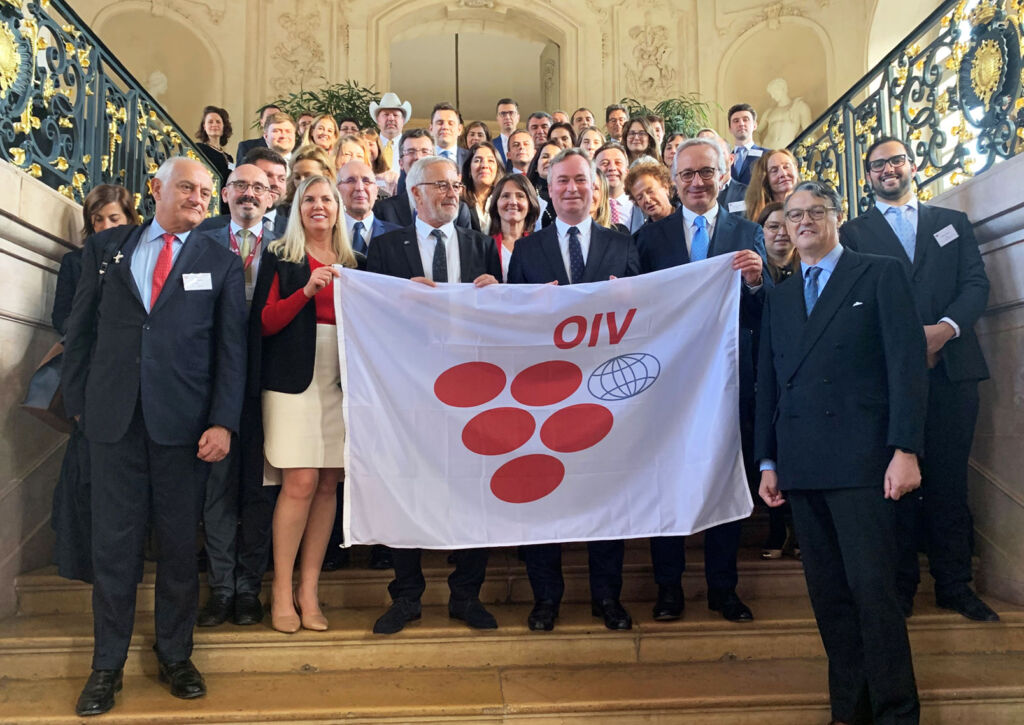 Following a proposal by France, the Member States of the International Organisation of Vine and Wine (OIV) has decided to move the organisation’s headquarters to Dijon for its second centenary.

The General Assembly of the OIV has by consensus decided to transfer the OIV headquarters from Paris to Dijon in 2022. The 48 member states have accepted France’s proposal to move to new headquarters, which will ensure the organisation’s ongoing stability and will be an ideal base from where it can continue to help the growth of the vitivinicultural sector.

Luigi Moio, The current President of the OIV, has welcomed the decision of the General Assembly. The decision to move the headquarters was borne from a request by the country’s making up the International Organisation of Vine and Wine. Since 1924, France has been the home of the organisation, and its member states felt the time was right to find a more suitable location for its current day activities.

The OIV is a strategic organisation that comprises of forty-eight member countries and is a scientific and technical reference organisation within the Vitivinicultural sector.

The French Secretary of State, Jean-Baptiste Lemoyne, met with the Mayor of Dijon, François Rebsamen to thank the French government for its commitment and the members of the OIV for their confidence in the project, which will be carried out by the city of Dijon.

Dijon is expected to make an ideal base for the OIV as it is known for its excellent quality of life and is ranked among the most attractive metropolises in its category.

The installation of the Organisation’s Secretariat in the Burgundy capital is planned to take place in September 2022. At the same time, the city of Dijon will be starting work on the renovation of the Hotel Bouchu d’Esterno, which will become the new headquarters of the OIV.

Texas applies for Observer Status
In addition to the OIV moving its headquarters, the American state of Texas has applied for observer status, which would allow it to be associated with the activities of the OIV and benefit from a network of international experts. In addition to this, it will give Texas the ability to share experiences within the various bodies associated with the OIV, including advising on and helping with the challenges facing the Vitivinicultural sector. The Member States will be meeting to study the request from the State of Texas over the next few weeks. 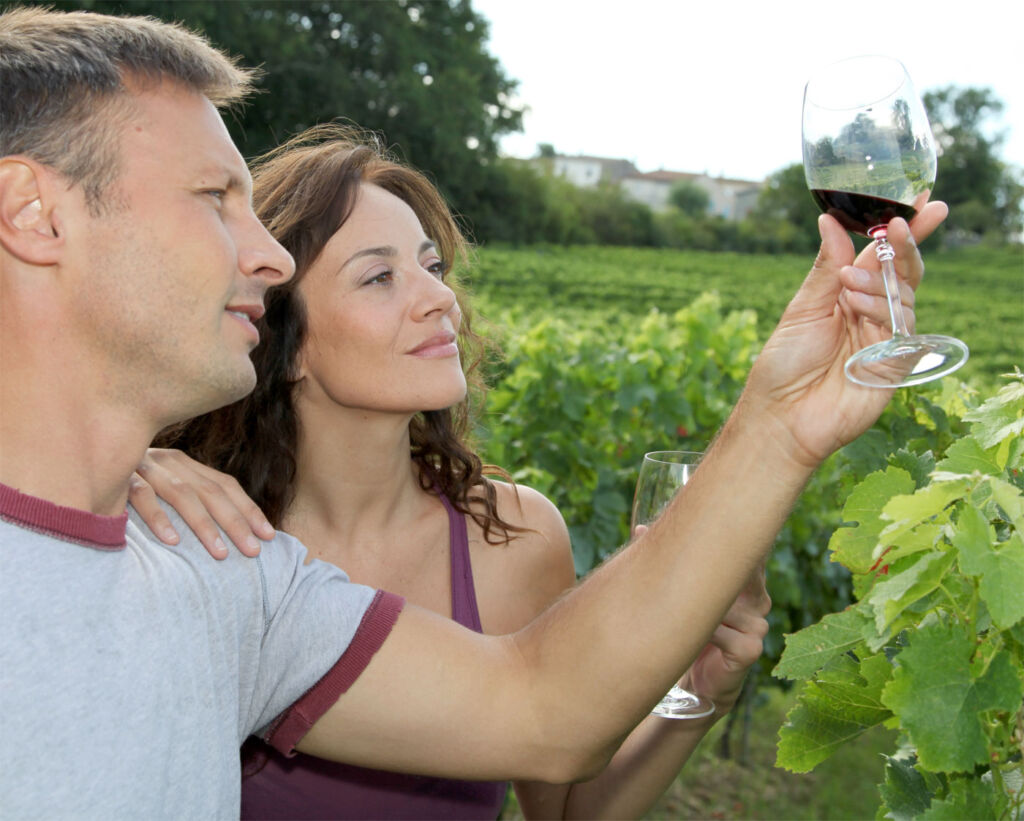 For more information on the OIV, visit their official website www.oiv.int.