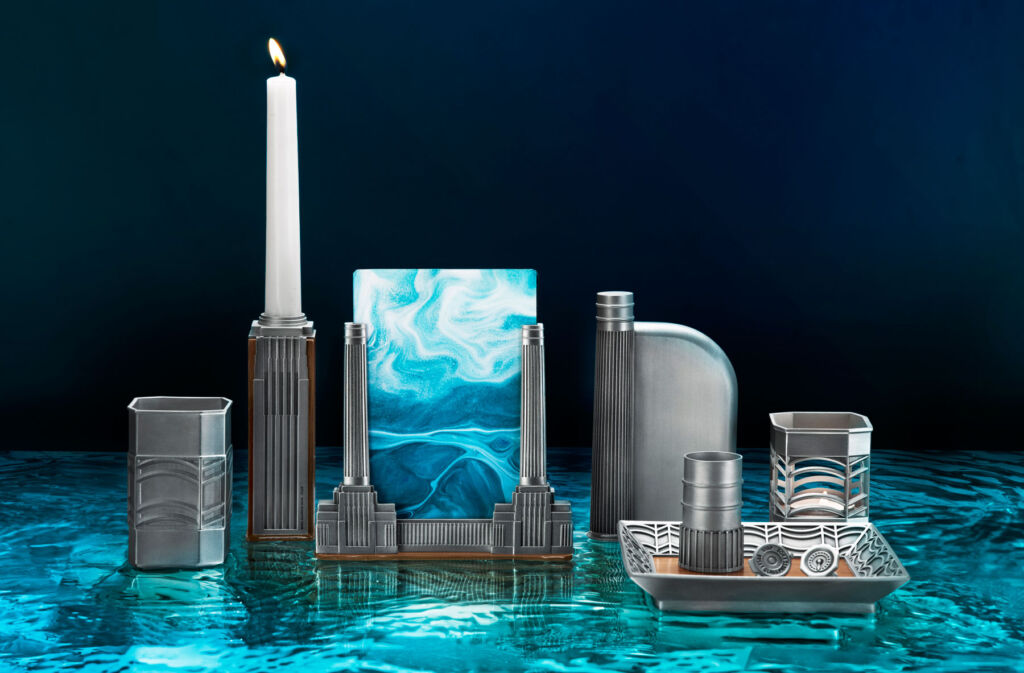 Royal Selangor’s UK flagship store has opened its doors at Grade II* Battersea Power Station, becoming part of one of the most exciting mixed-use neighbourhoods in the world. To celebrate the opening, the pewter masters have launched the Battersea Capsule Collection, which pays homage to the heritage building’s world-famous architectural details.

Royal Selangor has been celebrating life’s precious moments for well over a century. It was established in 1885 by a young pewter smith named Yong Koon and is headquartered in Malaysia. Today, its artisans use their incredible skills to create a wide range of high-quality gift items, helping to boost the company’s reputation as the foremost name in quality pewter. The opening of its flagship store at the Battersea Power Station development is just part of the group’s wider global growth expansion plans. 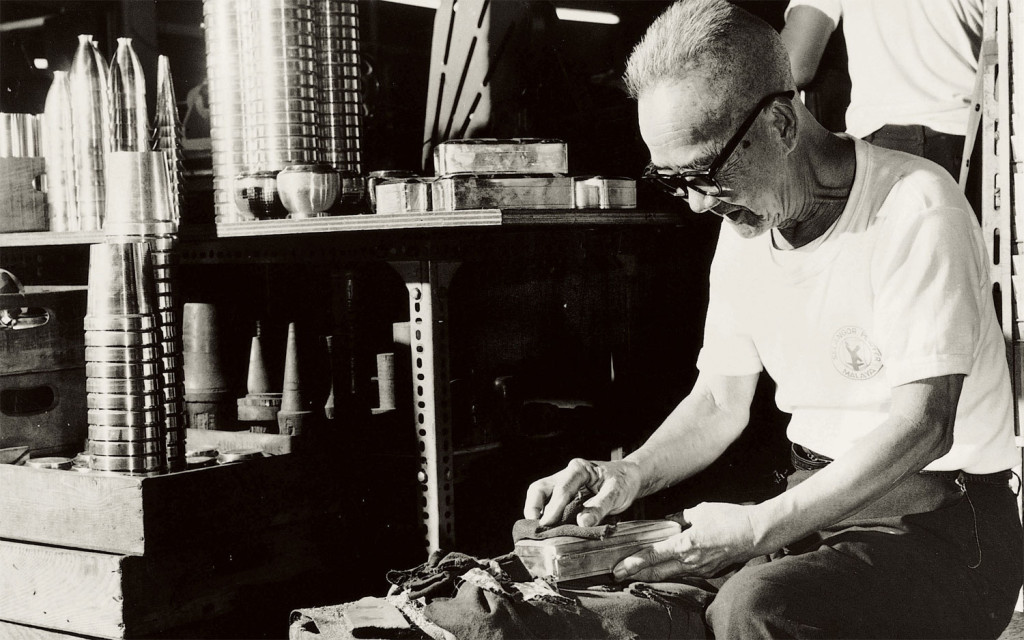 Royal Selangor produces over 1,000 unique designs, which are sold in more than 20 countries and has received several prestigious international awards, including the Design Plus Award, Red Dot Award and Good Design Award.

The store, which is located within the legendary London landmark, pays homage to the Battersea Power Station throughout its store design. The impressive retail premises measures 1,132 sq. ft and is designed to create an all-encompassing retail experience for visitors and customers. The store possesses a welcoming facade through its use of clear glass windows, and its interior includes well-conserved brick walls, which are part of the building’s original structure.

The intentionally monotonous palette contributes to the store’s clean and sleek appearance, while the lighting helps stage the products to highlight the fine craftsmanship for customers to appreciate. The pewter pieces are placed with up-light displays that seem to float over tinted-glass showcases.

A Mezzanine floor spanning 252 sq. ft. was built for the retail team to be closer to customers. Below the mezzanine are built-in pullout units that function as product storage space. The unit’s forms include highly-valued antique gazetteers, comprising well-preserved meters and machinery, that were part of the Power Station when it was first built. These heritage pieces represent the power plant’s rich history.

LED screens illuminate the store with bright and colourful videos, making the store’s depth visually ambiguous. Royal Selangor also showcases its expertise in interior design through Metalesce, which can be spotted on the wall behind the store’s cashier. Metalesce, a technology by Royal Selangor, fuses a thin metal layer on substrate materials – demonstrating the potential of pewter and its various uses and capabilities in the world of interior architecture like bespoke door handles, pillars, sculptures, panels and counters.

To commemorate the opening, Royal Selangor will also launch the understated Battersea capsule collection derived from the heritage building’s architectural details, particularly those of the four chimneys, the iconic brickwork façade, and the decoration of Control Room A’s coffered ceiling. 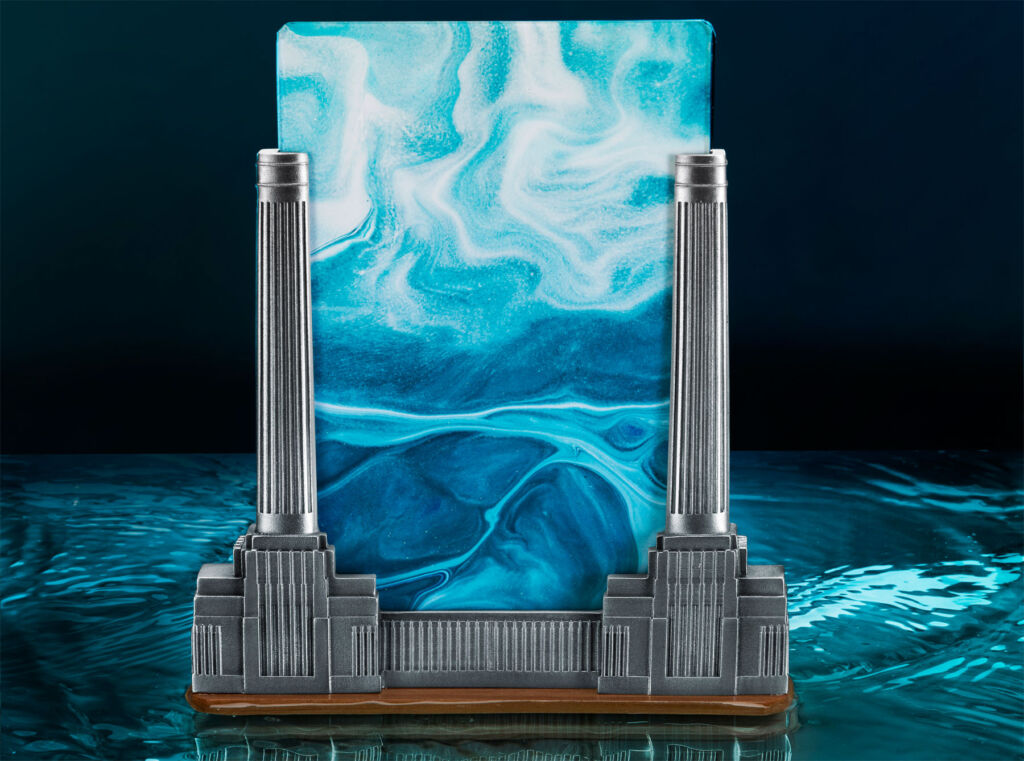 The collection comprises lifestyle essentials and décor that pays homage to the heritage building, including a valet tray, hip flask, photo frame, cufflinks, tealight and candlestand, and things for the home – just in time for Christmas shopping. 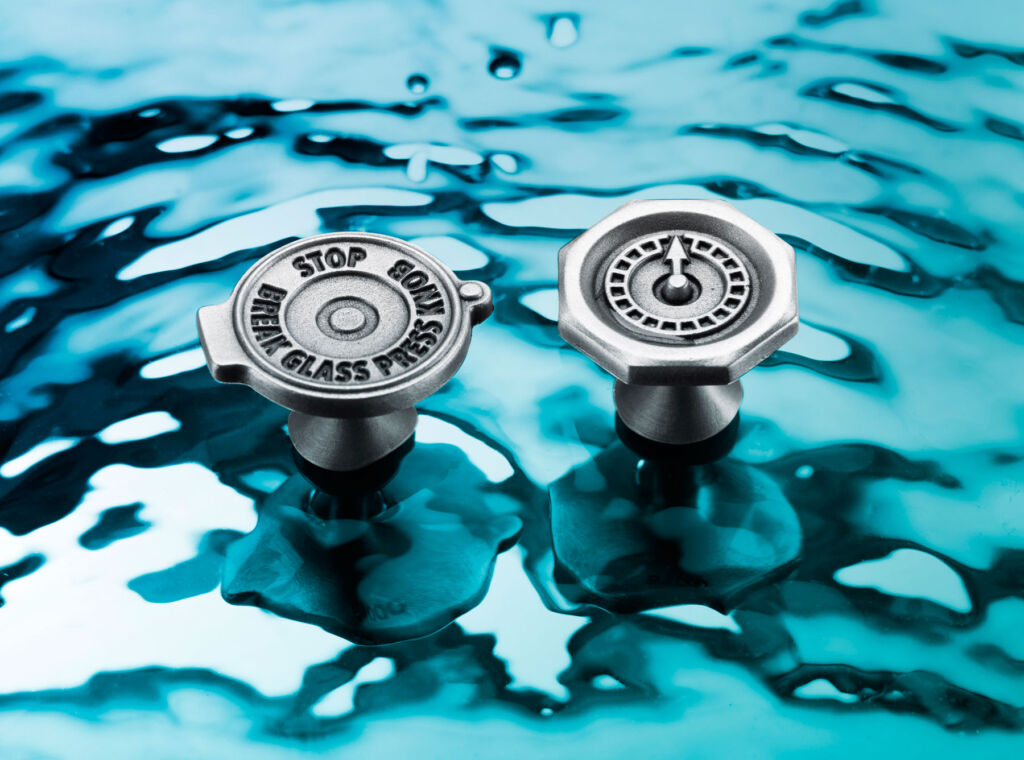 Yong Yoon Li, Managing Director of Royal Selangor, said, “Known for its stately Art Deco style, Battersea Power Station is an iconic London landmark and one of the most innovative mixed-use neighbourhoods in this century. In addition, it occupies one of the most accessible locations in Central London, enabling us to serve our customers around London more effectively.

Our store in Battersea Power Station will feature our new retail concept, which enhances customer experience with immersive visual, tactile and audio-visual technologies. We plan to incorporate the building’s preserved and reconditioned switchgear devices in the store interiors. To mark our new opening at Battersea Power Station, we’re delighted to be unveiling our new capsule collection.”

The Battersea collection will be available at Royal Selangor stores, authorised dealers, and online at uk.royalselangor.com. 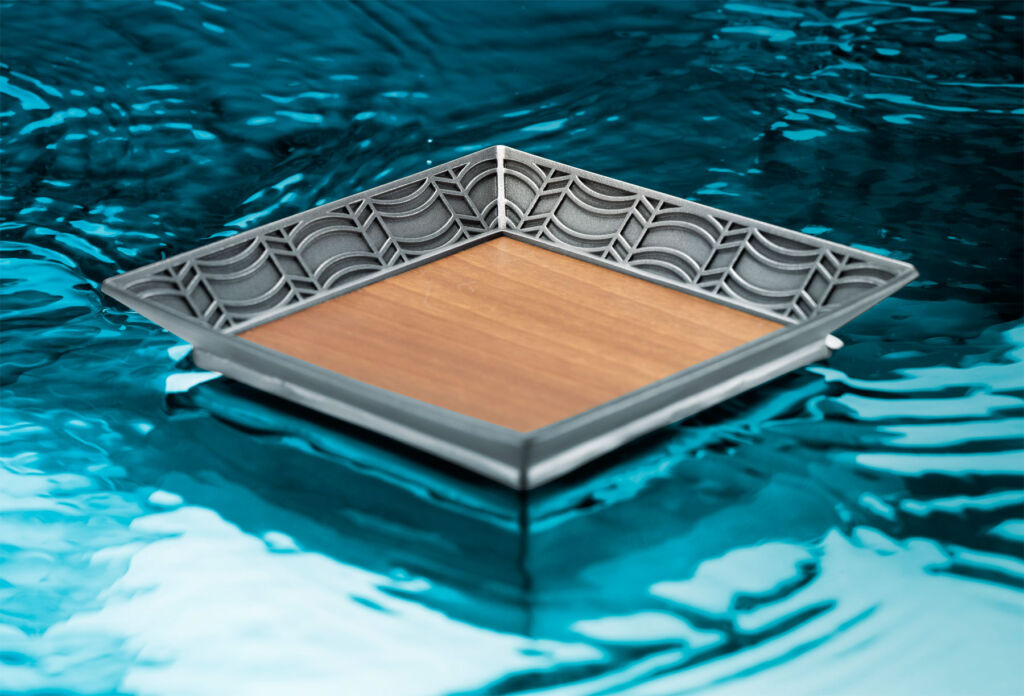