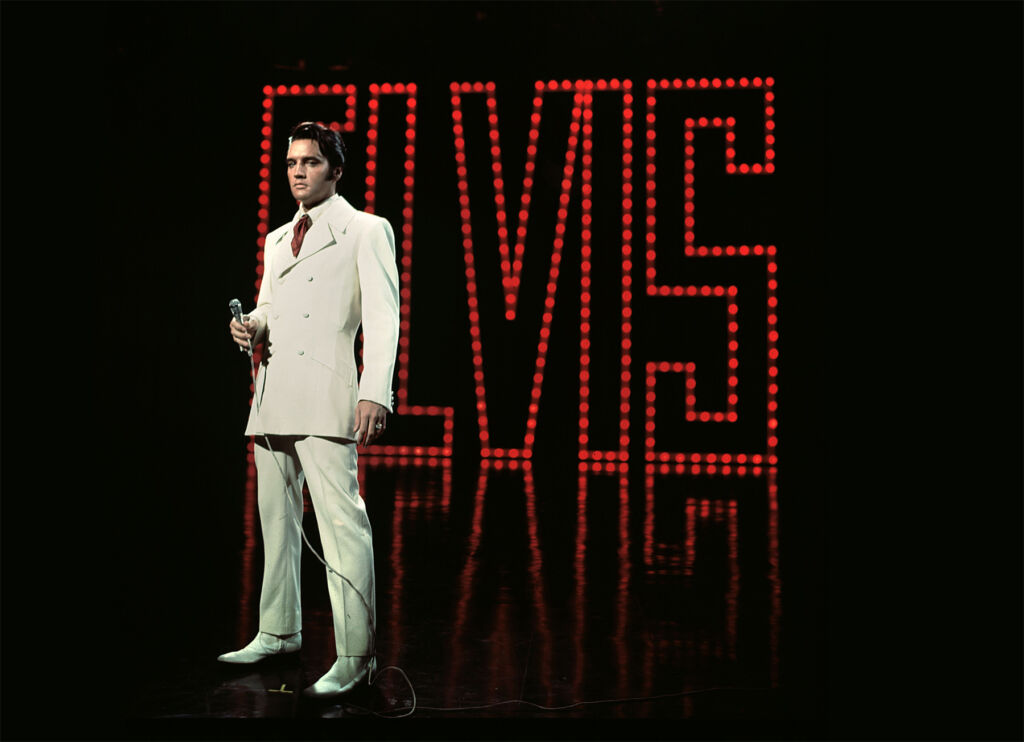 There’s probably never been a contemporary artist as recognisable as Elvis Presley. In fact, he is so well known that if you took the four letters, making up his name and jumbled them up, most people would immediately say Elvis. 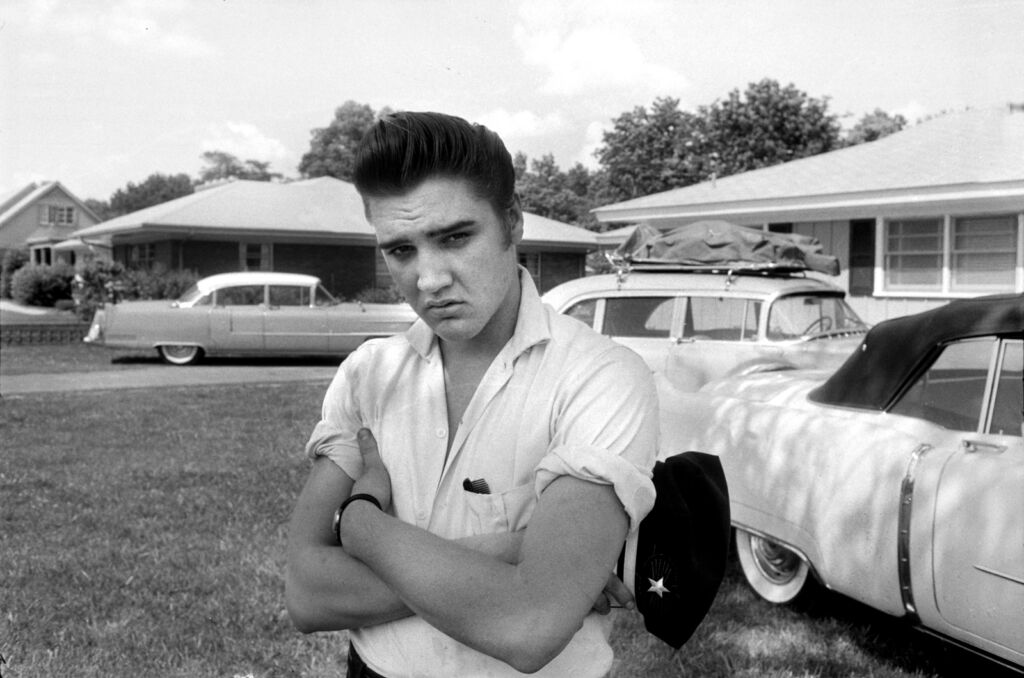 Presley helped revolutionise rock and Roll and pretty much stands alone at the top of the tree when it comes to most influential solo music icons. His voice and image helped turn rock music into the commercial monolith it is today and influenced the direction of modern-day music. During his career, Elvis created a vast cultural and musical legacy that extended across R&B, country, pop, contemporary, romance, and gospel.

The agreement between the Universal Music Publishing Group (UPMG) and Authentic Brands Group (ABG), means that they will now be the exclusive representatives of Presley’s catalogue. Within the catalogue are iconic hits such as, Love me Tender, Jailhouse Rock, Viva Las Vegas, Don’t Be Cruel, All Shook Up, Amazing Grace and countless more.

A little more than two decades ago, UMG and ABG, regarded as one of the world’s leading intellectual property owners and entertainment companies, began a strategic initiative to acquire and manage artist brands. Universal Music is a company that most people will already be aware of; however, Authentic Brands Group is a company that some might not recognise.

ABG is one of the world’s leading intellectual property owners and entertainment companies and far from a stranger when it comes to looking after the interests of cultural icons. In addition to representing the most famous music artist in history, the company also represents Marilyn Monroe and Muhammad Ali’s legacies by creating memorable brand experiences that come to life across key consumer touchpoints, platforms and emerging media.

By working together, the two companies will expand the legacies and cultural impact of artists worldwide across a wide range of consumer touchpoints to drive opportunities in merchandise, memorabilia, endorsements, brand experiences and content, among many others. 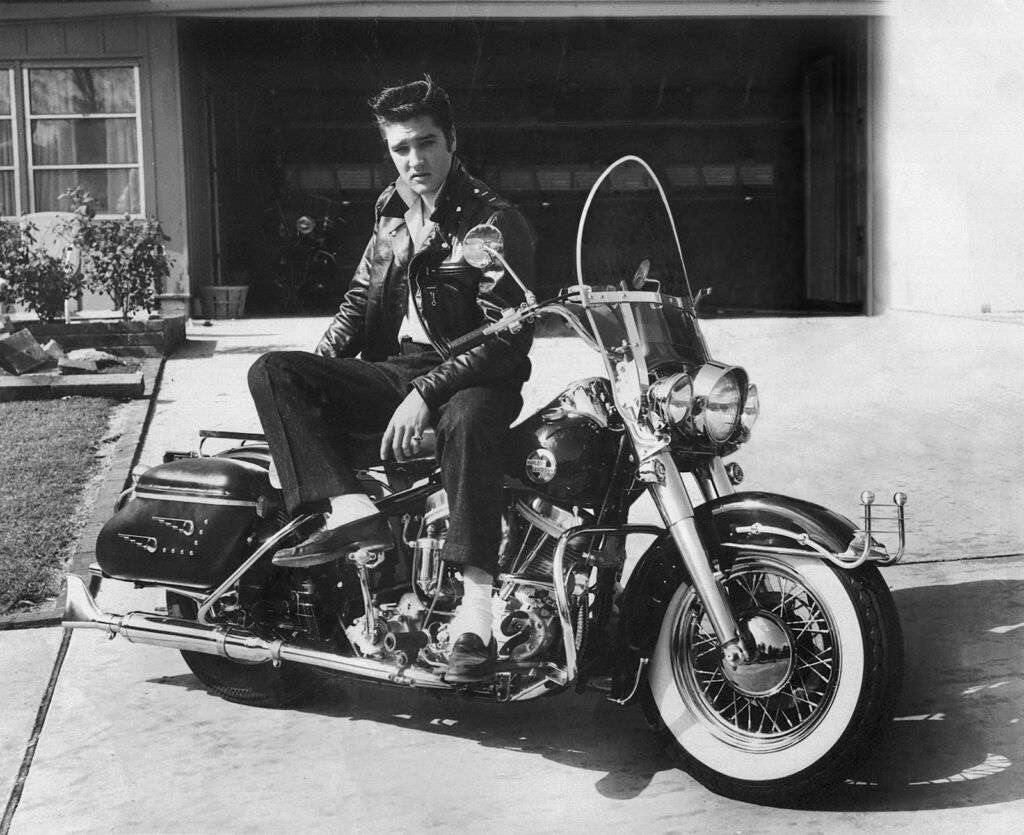 Regarded as the best-selling solo artist in history, Elvis has achieved in excess of half a billion records and still holds numerous records that will likely never be matched, including 114 top 40 hits and 18 number one hits. In addition to this, Elvis Presley won multiple Grammy Awards and was inducted into the Rock n Roll, Country Music, Gospel, Honky Tonk and Rockabilly Halls of Fame.

He was not only lauded by the “Halls of Fame”. He also has the most RIAA certified Gold and Platinum albums, the most albums charted on the Billboard 200, the most number-one albums by a solo artist on the UK Albums Chart, and the record for #1 singles on the UK Singles Chart. 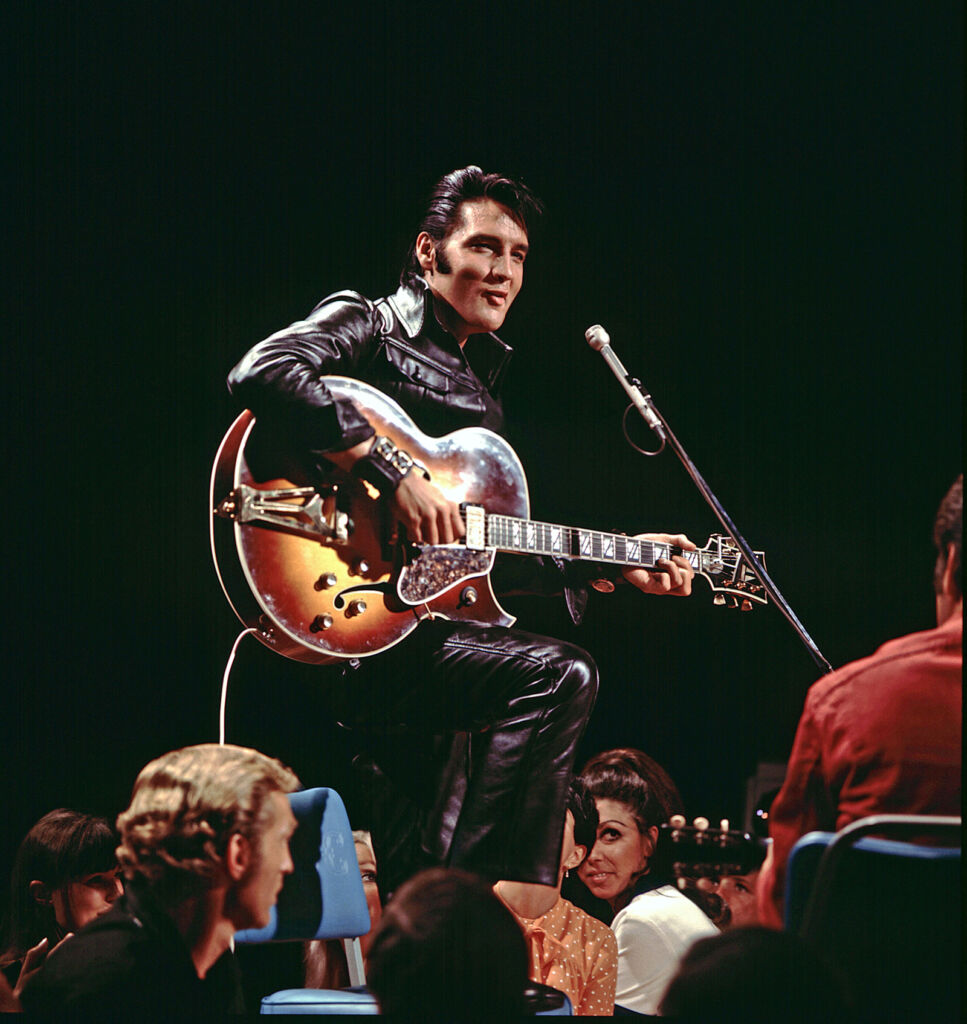 Marc Cimino, Chief Operating Officer at UMPG, said, “Elvis Presley has had an unprecedented and lasting global impact on music and pop culture. Jody Gerson and I, along with UMPG’s teams around the world, couldn’t be more excited and honoured to work with ABG in making sure that Elvis’ iconic legacy endures for generations to come.”

“2022 is shaping up to be a banner year for Elvis, highlighted by the highly-anticipated theatrical release this June of ‘Elvis’ directed by Baz Luhrmann, as well as the debut of Netflix’s upcoming animated action series ‘Agent King’,” said Marc Rosen, President, Entertainment at ABG. “We are honoured to work in partnership with UMPG as guardians of Elvis’ incomparable catalogue, bringing his music and cultural influence to audiences around the world.”

It isn’t easy to put into words Elvis Presley’s impact on music and popular culture. As people are often heard saying, “Hard work pays dividends,” which is certainly the case for Elvis Presley. His unswerving devotion to the music itself – rather than existing norms – ultimately paid off. 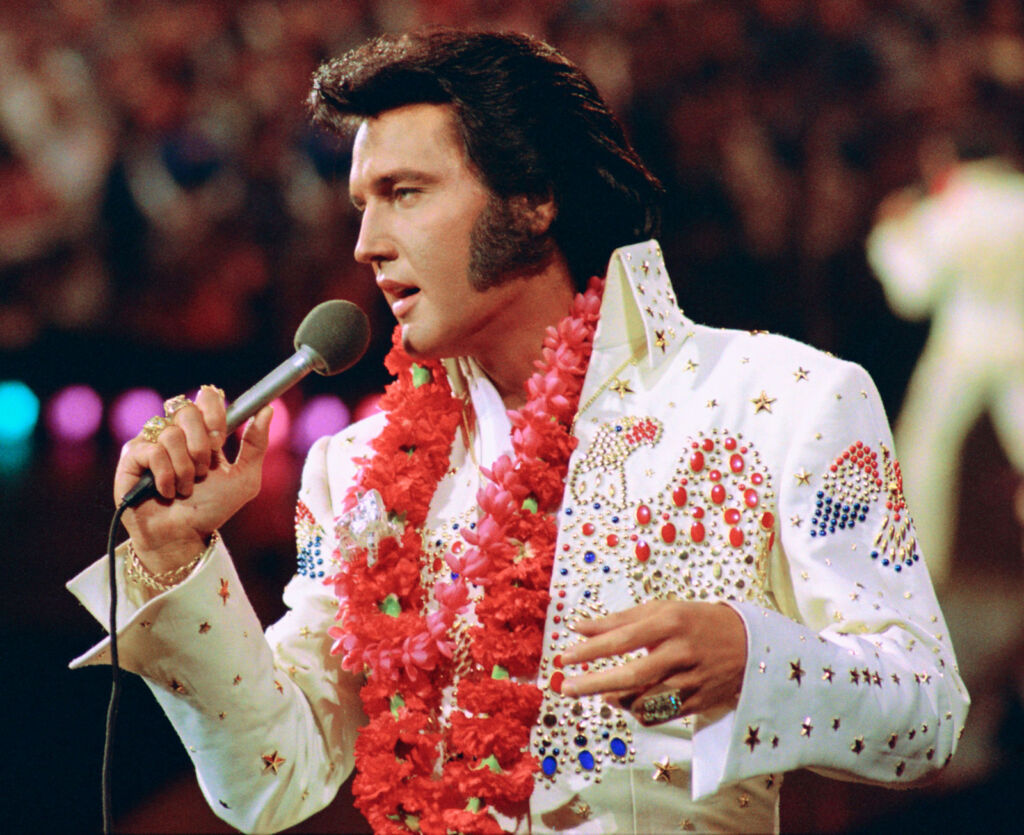 By channelling R&B, gospel and country through his unique voice and audacious charisma onstage, Presley struck a spark with diverse audiences that helped ignite the age of Rock’ n’ Roll. Presley’s cultural impact was amplified by his forward-thinking embracing of TV, film and video. It was a crossover that would revolutionise the way people danced, inspired visual artists, helped to create the foundation for MTV and modern music videos, and ultimately transformed the entire genre of live performance.

With Presley’s catalogue now represented by UMPG and ABG, his music will continue to reach, captivate and inspire fans for generations to come.

The photographs used in this editorial are owned by Jamie Diamond.