RAF Blue is the most sought-after colour on a vintage Land Rover, taking, on average, eight days to sell. In the broader category, it’s ‘Grey’, which takes the top spot as the fastest-selling colour, followed by Green and then Blue.

New research has revealed the most desirable specifications for vintage Land Rovers®. The 2022 report, released today, follows a 2021 report comparing the same features.

The team at John Brown 4×4, a Classic Land Rover® supplier, analysed the selling times of their vehicles over the past year to reveal which Vintage Land Rover® specs are the most sought after. They reviewed which model, colour, seating options and roof type are most popular among classic car enthusiasts and collectors. 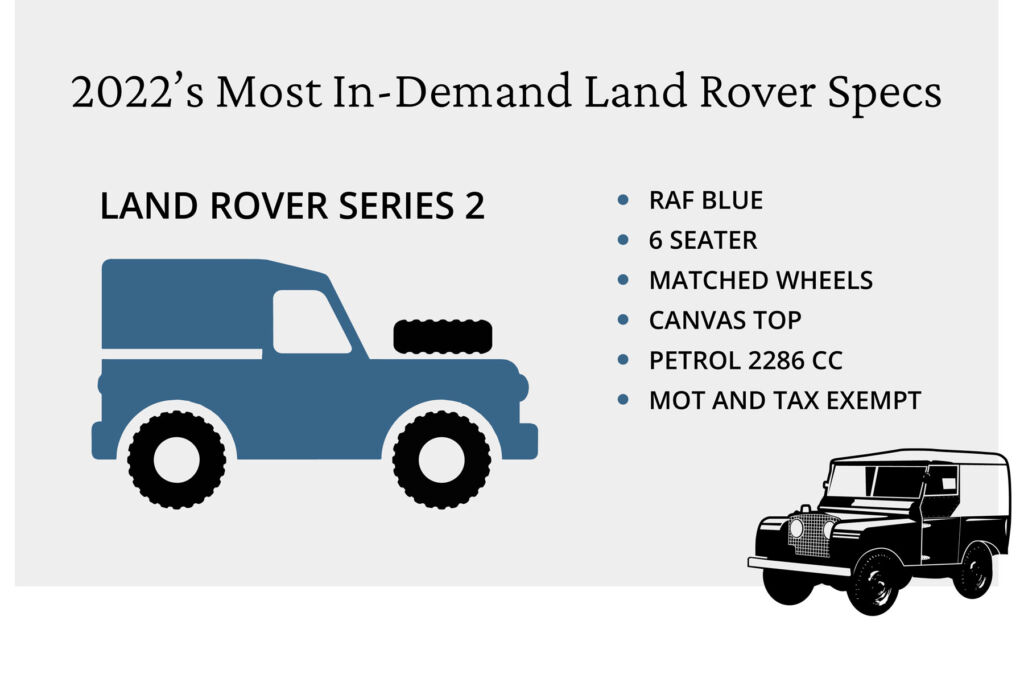 The colour that has seen the fastest sales, and therefore is the most desirable, is RAF blue. Almost grey in appearance, RAF blue is an understated and classic option for any vintage Land Rover®. This colour took an average of just eight days to sell.

The colour that took second place, Stornoway grey, took twice as long to sell, averaging 16 days in total. Grey and Blue are among the most popular colours in modern vehicles, so it is no wonder that these Classic Land Rover® colours are still popular over 40 years later.

Greg Hendry, Marketing Manager for John Brown 4×4, says: “With grey continuing to dominate the modern car market, RAF Blue is a welcome change from the norm. The classic colour combines the grey familiarity with the blue hue, which makes it stand out against a sea of modern grey.” 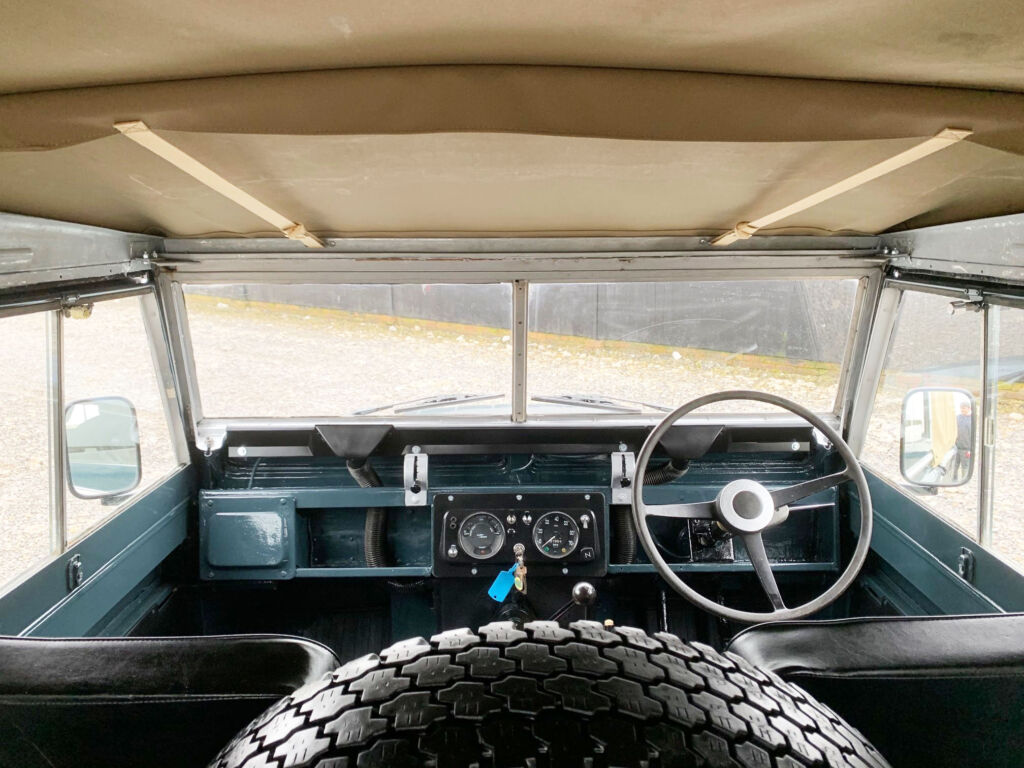 The Series 2 is the most desirable old Land Rover® model. All Series 2 vintage Land Rovers® have the respected and strong Series 2 gearbox. They are exempt from road tax, making them a popular choice whether you’re looking to buy as a collector or classic car enthusiast. This iconic model took an average of 22 days to sell.

Depending on the model, Vintage Land Rovers® typically have three to twelve seats. It is the six seater version that is more popular, selling on average in only eight days. 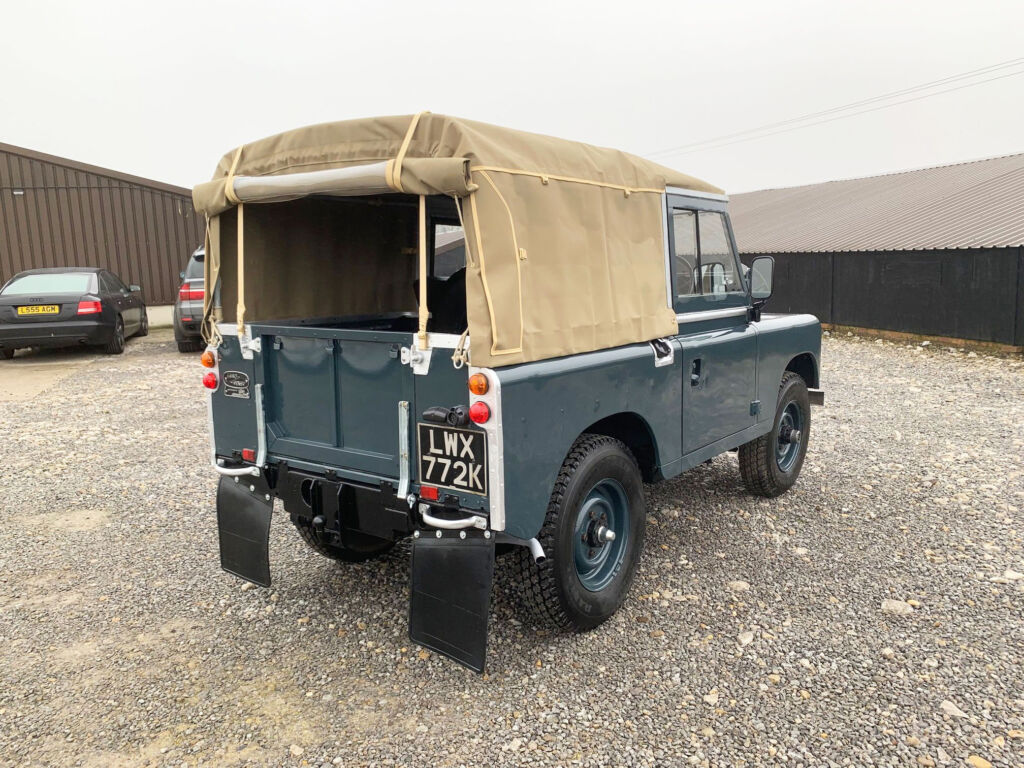 Canvas-topped Land Rovers® were the most popular roof style, and they were sold on average in 36 days. With its contrasting colours, a canvas roof is a choice option that makes a statement.

The petrol 2286cc engine is the preferred option among vintage Land Rover® buyers. On average, these engines took 32 days to sell, followed closely by the turbodiesel 2495cc, which took 35 days.

Greg Hendry added, “You really can’t go wrong with any of these specifications. However, it’s worth considering the history of the car and what your primary needs are.

“For example, six seats are great if you plan on having more people in the vehicle. However, if the space in the back of the Land Rover® is more important than the three seater option may be better suited to your needs.”

Methodology
The team at John Brown 4×4 analysed the specifications of their classic Land Rovers® sold over the past year and averaged the selling times of defining features to create the results seen in this study.