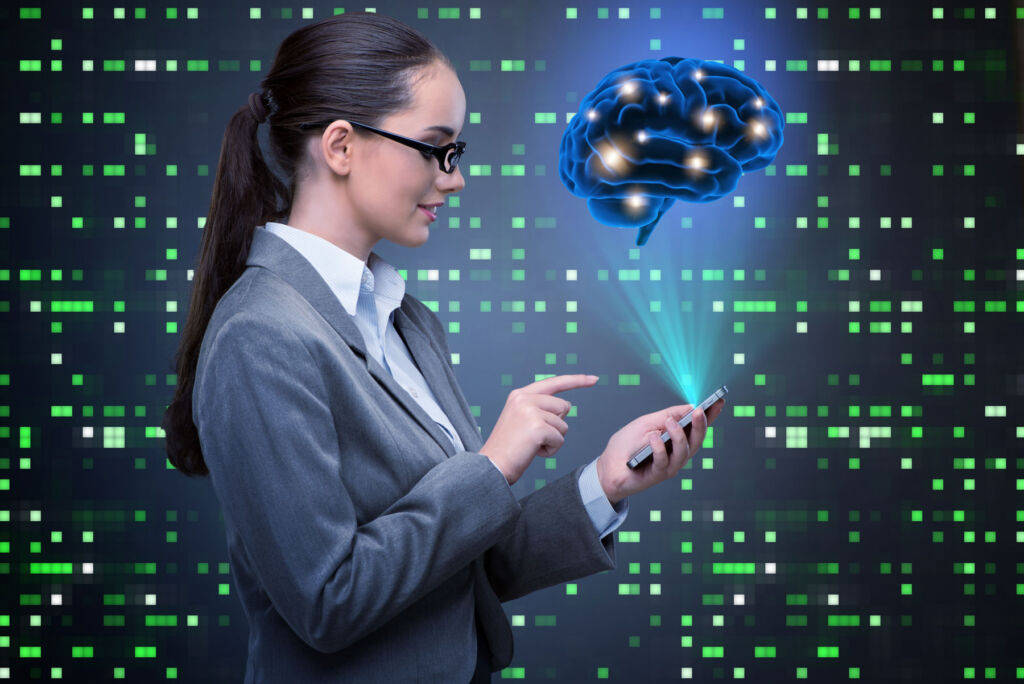 In front of a packed audience in New York City last night, the immersive exhibition and forum, A Species Between Worlds: Our Nature, Our Screens, showcased an hour-long philosophical discussion on technology, humanity and psychology between the artist, lecturer and author John Mack and the historian and best-selling author Yuval Noah Harari.

A Species Between Worlds: Our Nature, Our Screens was the latest in a series of thought-provoking talks, lectures and debates at the exhibition and forum. The programme brings together a unique set of high-profile speakers from art, academia, technology and business to explore technology and human behaviour through a multidisciplinary lens. The exhibition is set to run for a further ten days, and according to the magazine Time Out, it is a must-see in NYC.

The forum is divided into four themes, and each addresses the roles of technology in everyday life; they comprise:

On Saturday, the 17th of September, the audience will be treated to An Evening with the David Lynch Foundation hosted by neuroscientist Dr Fred Travis, revealing what happens to the human brain during meditation.

Forthcoming programme highlights include The Wisdom Gap: What we need to build a more humane digital future, hosted by Tristan Harris, President of the Center for Humane Technology and featured in the Netflix hit documentary The Social Dilemma; a discussion with Facebook whistleblower Frances Haugen; a panel on the State of Social Media featuring NYU’s Jonathan Haidt, a conversation with Susan Linn, author of Who’s Raising the Kids?’ and much more.

Earlier forum events included a panel hosted by Stanford University Professors Jeremey Weinstein, Rob Reich, and Mehran Sahami. In it, they discussed their book, System Error: Where Big Tech Went Wrong and How We Can Reboot and Can the Metaverse be Meaningful? Along with Dr David Chalmers, University Professor of Philosophy and Neural Science and co-director of the Center for Mind, Brain and Consciousness at New York University. 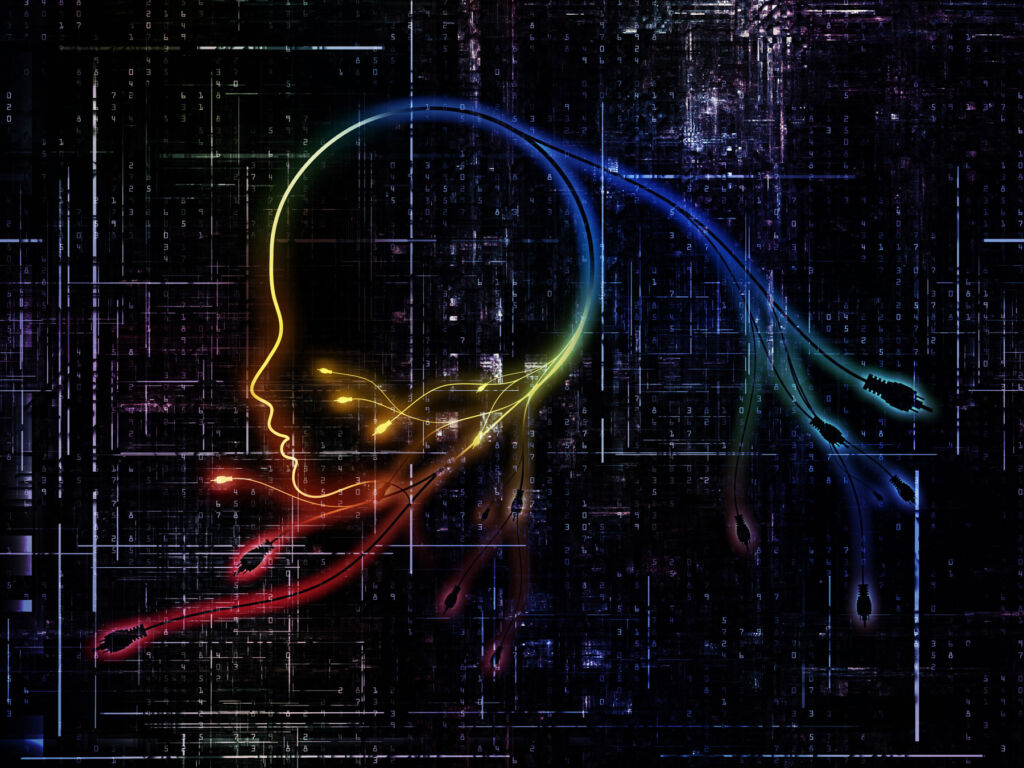 Last night was the first showing of Mack and Harari’s wide-ranging hour-long philosophical discussion, where they explored technology, humanity and psychology. The film of the conversation between Mack and Harari, entitled Leaping of The Timeline, covered a wide range of philosophical concepts, including religion, technology, enlightenment, the metaverse and the desire for humans to create a future for themselves and ended with a live audience Q&A.

There were no topics off limits as the two men explored what it means to be human and whether it is too late for humanity to win the fight with technology – or whether it realises it is in a fight at all.

The conversation, recorded in Tel Aviv in April 2022, was described by Mack as “A treasure chest of dialogue” and made its debut at A Species Between Worlds: Our Nature, Our Screens as part of the rich program of talks and events, free to the public, at this month-long exhibition and forum in New York City. Thought leaders from around the world are meeting at this event to discuss the increasingly slippery boundary between our humanity and our technology and what, if anything, can or should be done about it.

About John Mack
John Mack is an artist, photographer, author, lecturer and the founder of the non-profit Life Calling initiative, whose mission is to foster awareness and balance for society in the Digital Age.

About Yuval Noah Harari
Harari is a best-selling author and professor in the Department of History at the Hebrew University of Jerusalem. His writings cover topics such as happiness, suffering, free will and consciousness. In his best-selling book Homo Deus: A Brief History of Tomorrow, Harari examines what could happen to the planet when myths couple with godlike technology, such as genetic engineering and artificial intelligence.

He also casts his thoughts toward the future, exploring how global power might shift as the principal force of evolution and how natural selection could make way for intelligent design.

A Species Between Worlds is set within a 17,000 sq ft exhibition space, and more than 65 of John Macks’s artworks are on display. Accompanying Mack’s artworks are images from more than 50 U.S. National Parks and the Seven Wonders of the Natural World, all manipulated and combined with artificial landscapes from the Pokémon Go app.

A customised app is available at the exhibition, which guides visitors throughout a gamified psychological exploration framed by the artifice of the Pokémon Go interface, which gradually fades as reality is restored.

A Species Between Worlds runs from September the 1st to the 30th, 2022 and are supported by Bloomberg Philanthropies and the Rockefeller Brothers Fund.