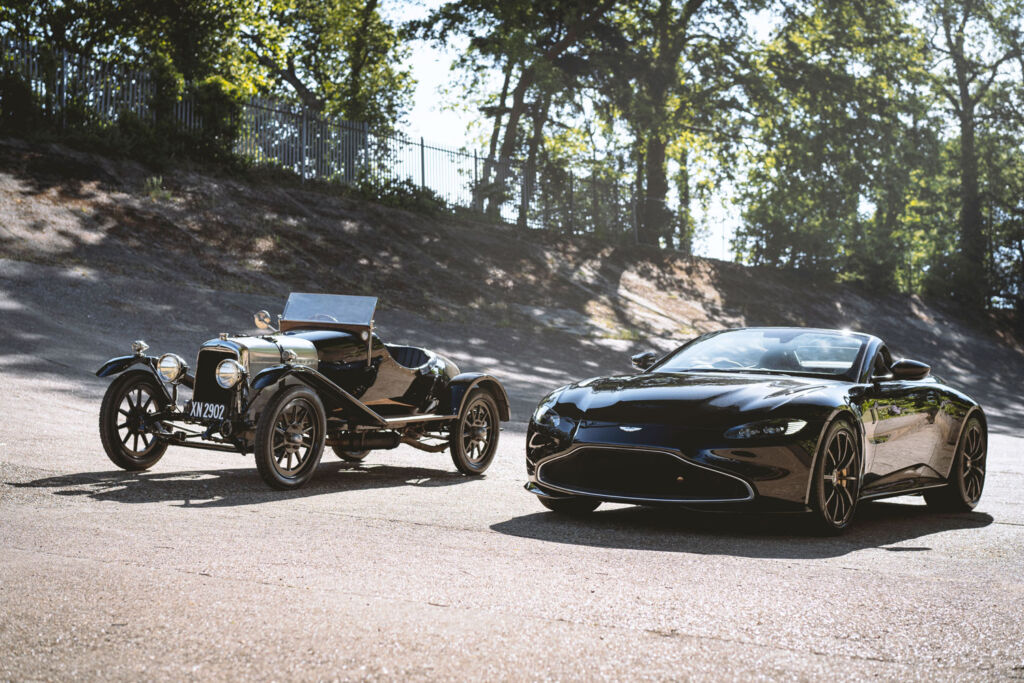 Aston Martin HWM of Walton on Thames has combined with the Q Division of Aston Martin to produce a bespoke vehicle called the A3 Vantage Roadster. The new car celebrates the 100th anniversary of the launch of the original A3, which is now the oldest Aston Martin in existence.

2021 marks one hundred years since the third sports car manufactured by a small company called Aston Martin came to life. Labelled the A3, it is still around today, an icon for the Marque and Aston Marrin enthusiasts.

Long established and renowned Aston Martin dealer HWM of Walton on Thames wanted to celebrate the car and its life, so approached Q Division at Gaydon. Along with Aston Martin Heritage Trust, HWM commissioned a unique vehicle called the A3 Vantage Roadster. 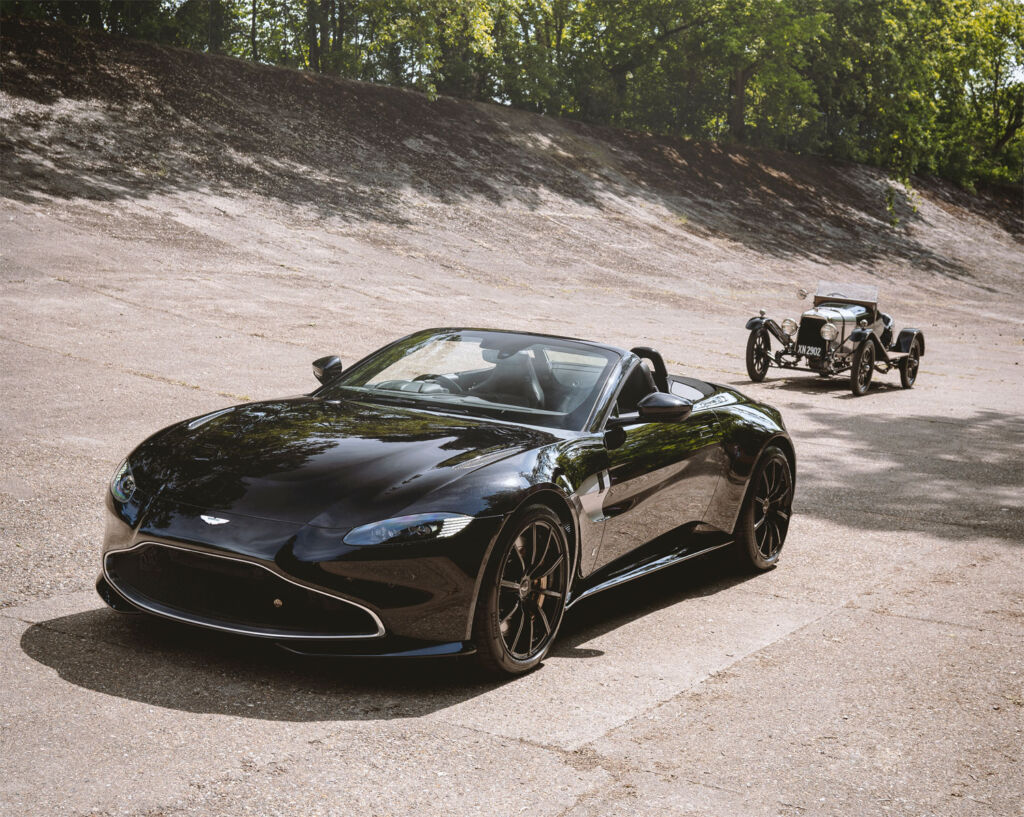 Gaydon, the Headquarters of Aston Martin, is home to the specialist Q Division who create masterpieces from already beautiful standard base cars. Simon Lane is head of Q Division, and he has been involved in many exciting designs such as the Red Arrows Aston Martin and the DB4 Continuation.

Chassis No.3 later took on the label A3 and came to life in 1921 at Abingdon Road, Kensington. It was the third of five Aston Martin prototypes built before series production began. Lionel Martin, a co-founder of the Marque, used the car extensively, so the provenance is outstanding. 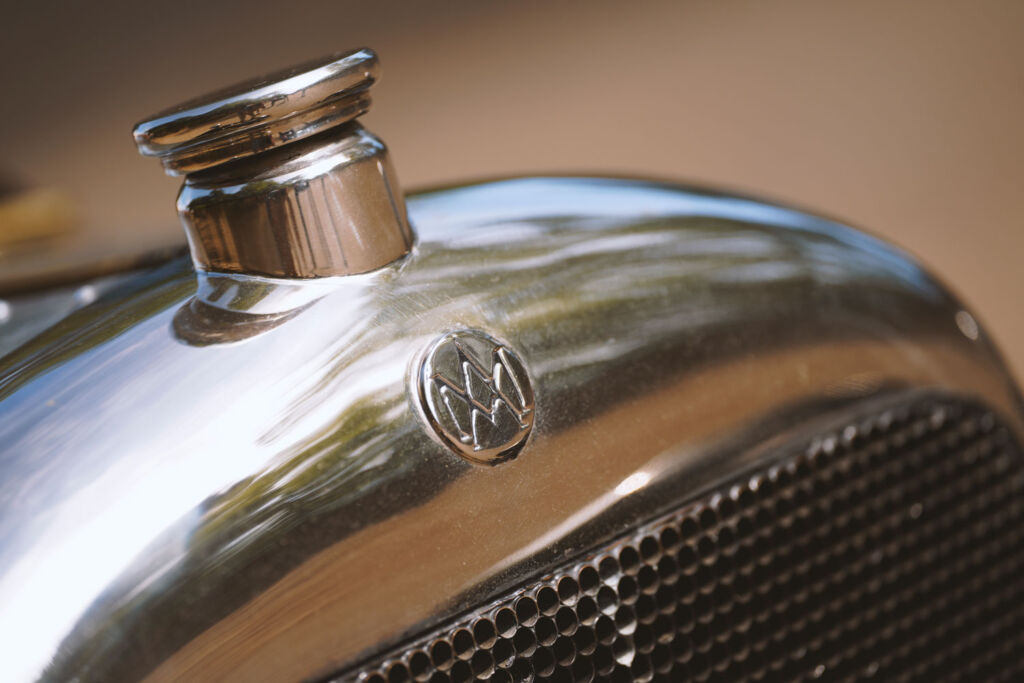 The A3 has a 1.5 litre, 11hp four-cylinder engine and often used with a streamlined racing body. It set some speed records, including taking first place at the Kop Hill Climb in 1922, then lapping Brooklands at 84.5 mph in 1923.

Aston Martin Heritage Trust (AMHT) are the proud custodians of the A3, and it is the pride of their collection. They took charge of it in 2002, and Ecurie Bertelli restored it to as near original as possible. 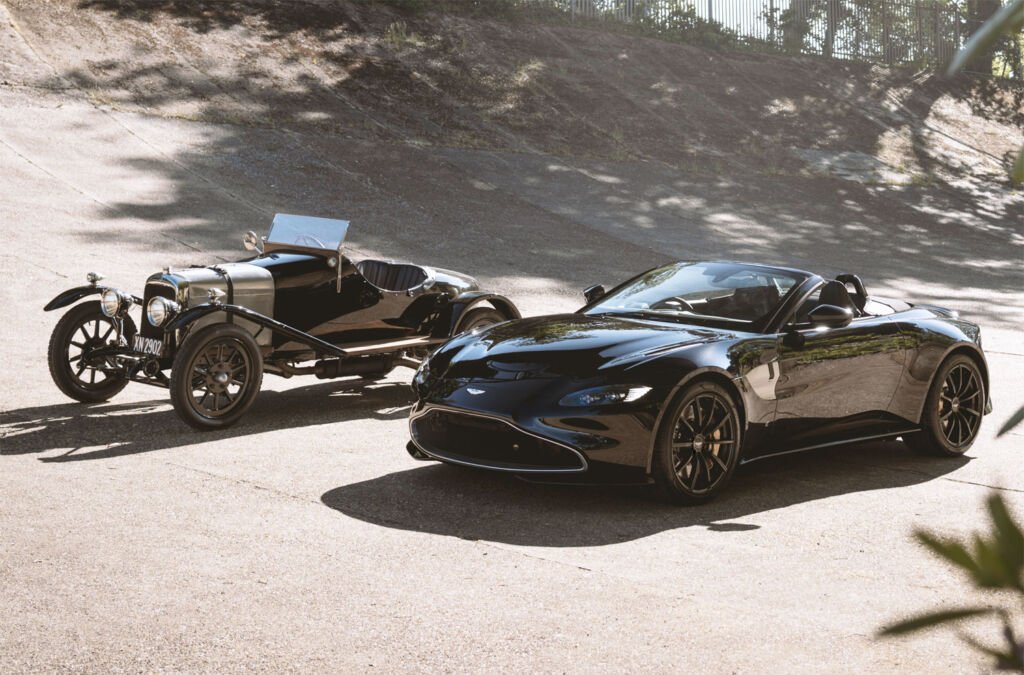 The A3 Vantage Roadster commission is being shown publicly for the first time on 26 June at an A3 centenary event organised by the AMHT, with support from the Aston Martin Owners’ Club. The AMHT’s ambitious celebration will take place at the Dallas Burston Polo Club, Southam, Warwickshire. Several hugely rare and highly prized Aston Martin models will be shown in a carefully curated timeline leading visitors on a guided tour through the fascinating era-themed car parks.

Aston Martin HWM is the world’s longest-serving AM dealership founded in 1938, and the company is honoured to commission the A3 Vantage Roadster. They wanted to have cues from the original A3 in the most modern of supercars, so there is a unique grille with a bright aluminium surround and black mesh. Further Portraying the retro finished look of the A3, the Aston Martin Heritage badge is featured on the mesh.

A saddle leather strap adorns the side fender panels taking inspiration from the exposed aluminium bonnet and bonnet strap on the 1921 car. The hand-polished panel has been painstakingly finished by Ecurie Bertelli. ‘No 3’ is engraved on the car representing the number stamped on the original. Bronze brake callipers showcase the metal detailing on the classic model. 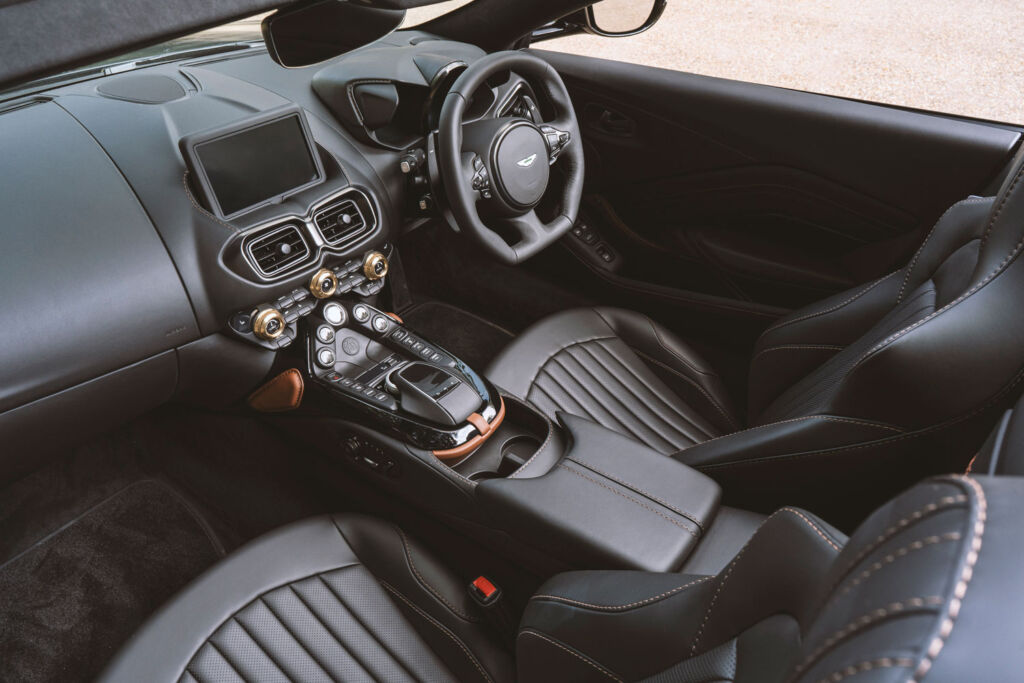 Inside, micro-perforated fluted seats and the embroidered heritage Aston Martin script on the rear cubby lid – the same script used by Aston Martin in 1921 – further celebrate the centenary while lifting the Obsidian Black interior specification are the Chestnut Tan leather accents and Chestnut Tan Contrast stitching. 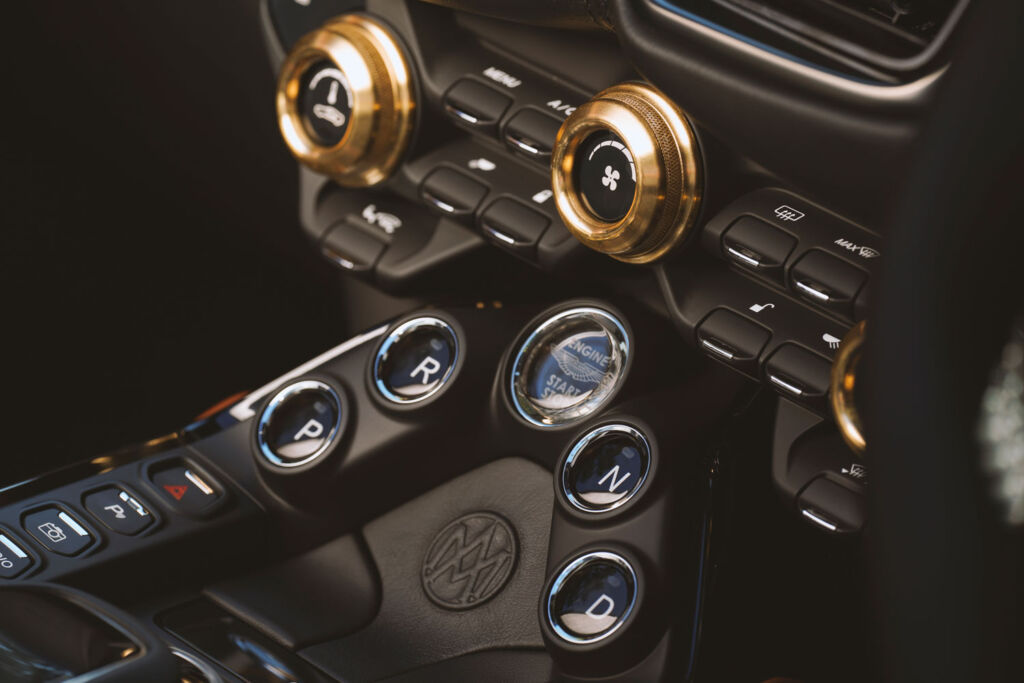 Taking inspiration from the brass features seen throughout the ‘A3’s interior is the A3 Vantage Roadster’s bespoke rotaries. These have been specially cast from brass to create a heritage ambience, while on the centre console is an embossed period-correct heritage Aston Martin logo.

A3 Vantage Roadster – Where and How?

They are exclusively limited to three units, and the price on request from Aston Martin HWM. For more information, visit www.hwmastonmartin.co.uk.