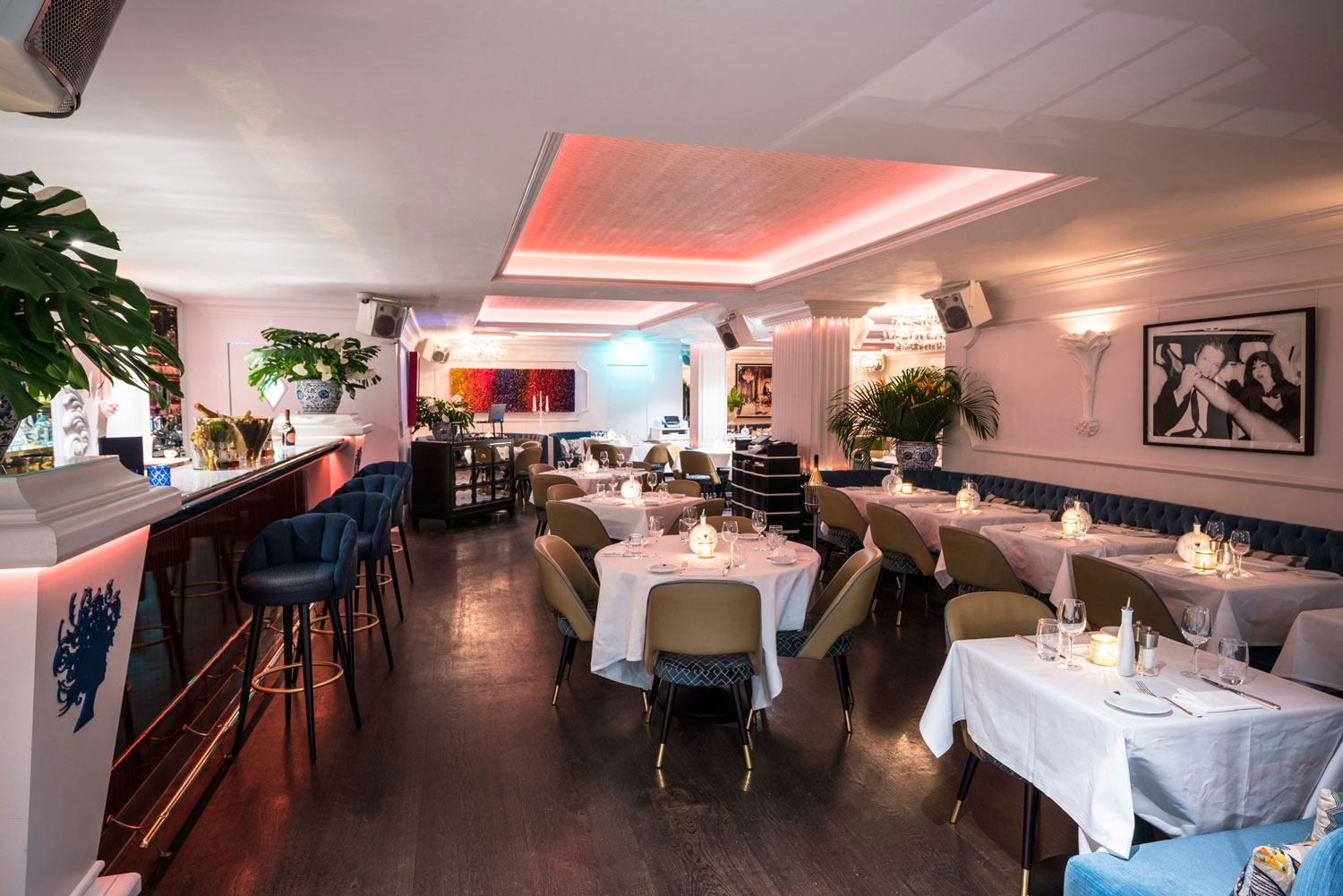 Bagatelle, the contemporary French-Mediterranean restaurant on Mayfair’s Dover Street, which opened its doors in May 2018, has partnered with the renowned Season Paris, a French neo-bistrot, to create four signature dishes within its capsule brunch menu. Season brings its Parisian charm from the Carreau du Temple, along with its ethos of dishes made from fresh, seasonal products that appeal to both vegetarians and carnivores alike.

Bagatelle’s brunch is a long-established tradition, having started its famed Saturday sessions in New York, with DJs and a thriving experience. 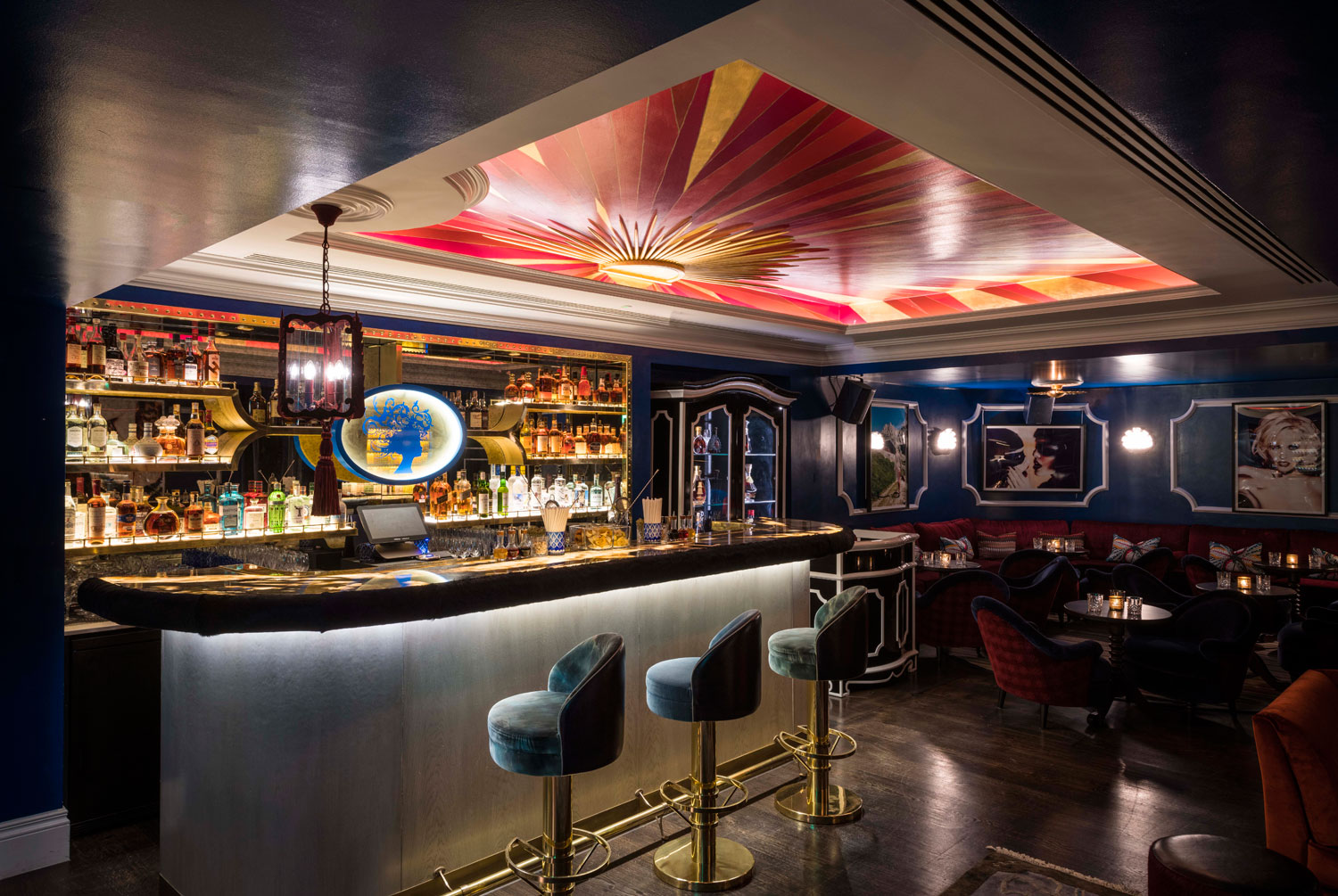 At the helm of the London eatery is Executive Chef, Dale Osborne, who brings twenty-two years of experience to Bagatelle, thanks to having worked for some of the most influential culinary establishments such as the Michelin-starred Orrery, The Wolseley, St Alban, HIX Soho, Dinner by Heston Blumenthal, Chiltern Firehouse, and most recently, Aqua Shard. 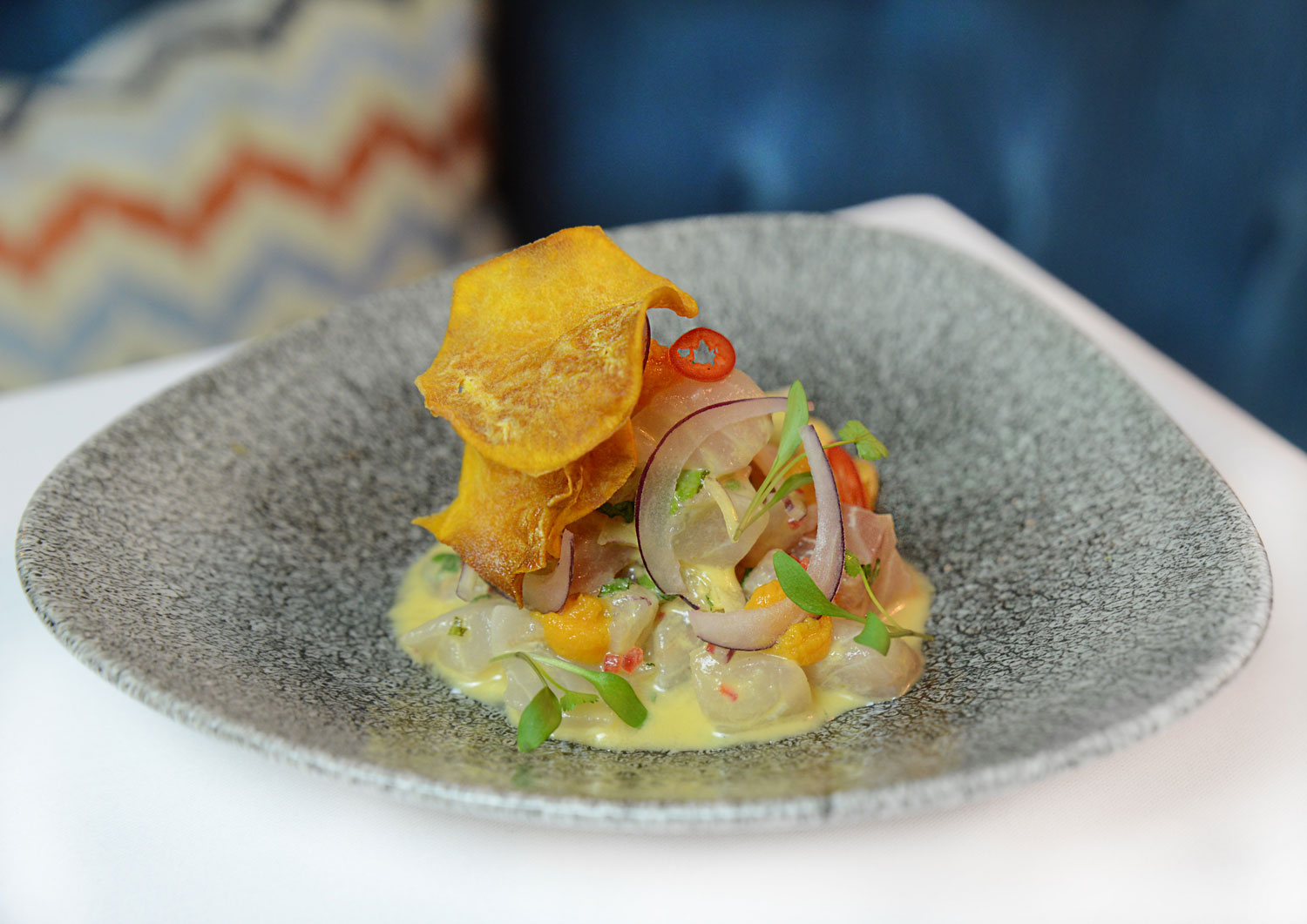 The four signature brunch dishes are namely a colourful bowl of fresh seasonal vegetables, cauliflower rice, Romanesco, pumpkin, red cabbage, oyster mushrooms and a scattering of chestnuts, pesto, pistachio and sage. Then there is the Green Pancakes which are with moringa to give the natural green colouring, and is topped with maple syrup, white chocolate mascarpone, blueberries and pecan nuts.

As a lighter choice, the Green Beast Muesli is healthy, yet indulgent, and is composed from greek yogurt, peanuts, sesame, lemon and moringa powder, all topped with quinoa, ginger, cinnamon, dried banana and dates. The indulgent Avocado Chocolate Mousse is made from avocado, dates, almond milk and crushed almonds. 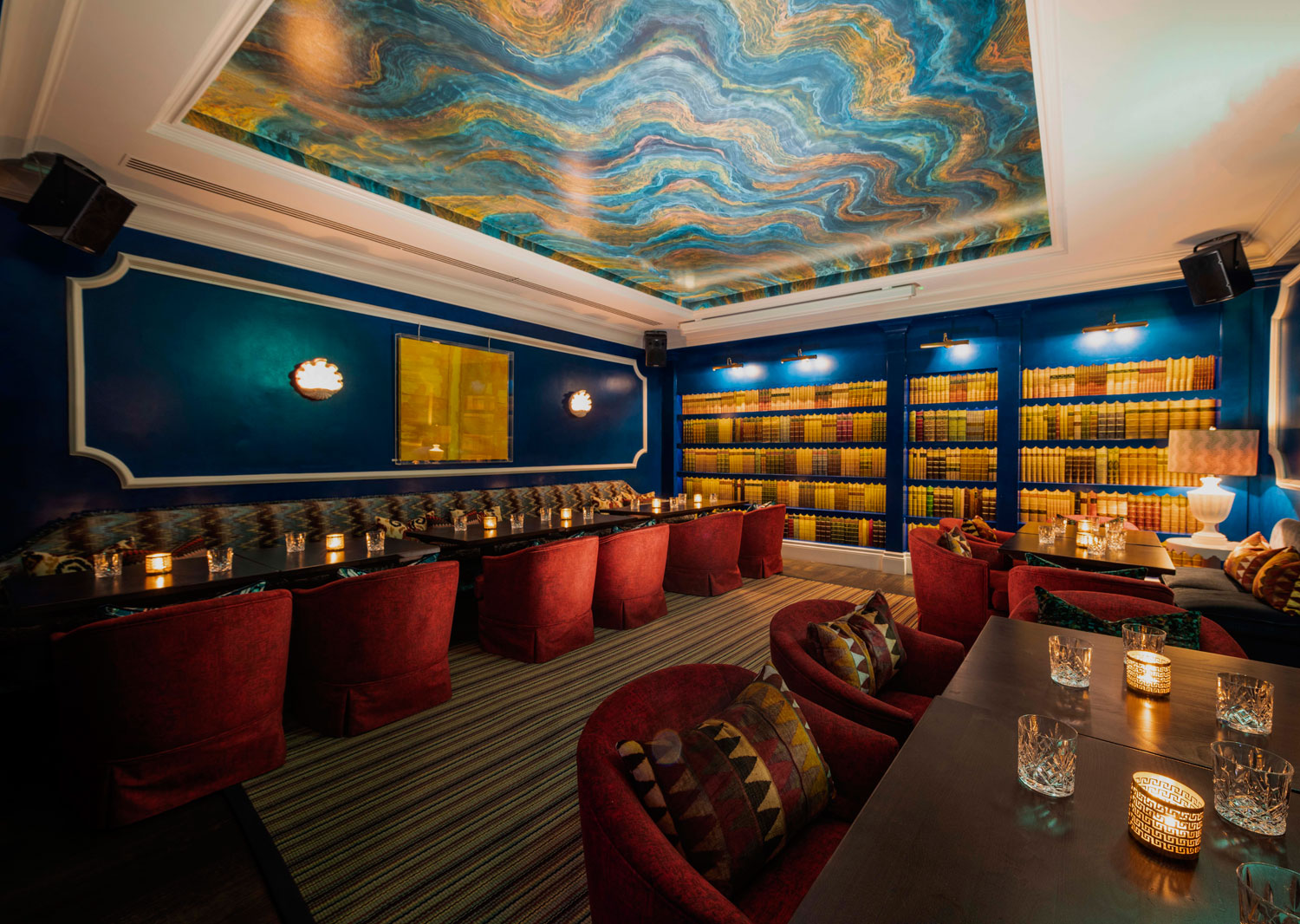 London is the eleventh Bagatelle within the group, which was founded in New York in 2008, and is reminiscent of a bustling bistrot with elegant details in the style of a Haussmannian Parisian apartment. It is aligned with the brand’s ethos, “joie de vivre”, and this ‘façon d’être’ resonates loudly amongst the global dining scene, targeting the world’s jet-setters, trend makers and food connoisseurs.

Bagatelle – Where and How? 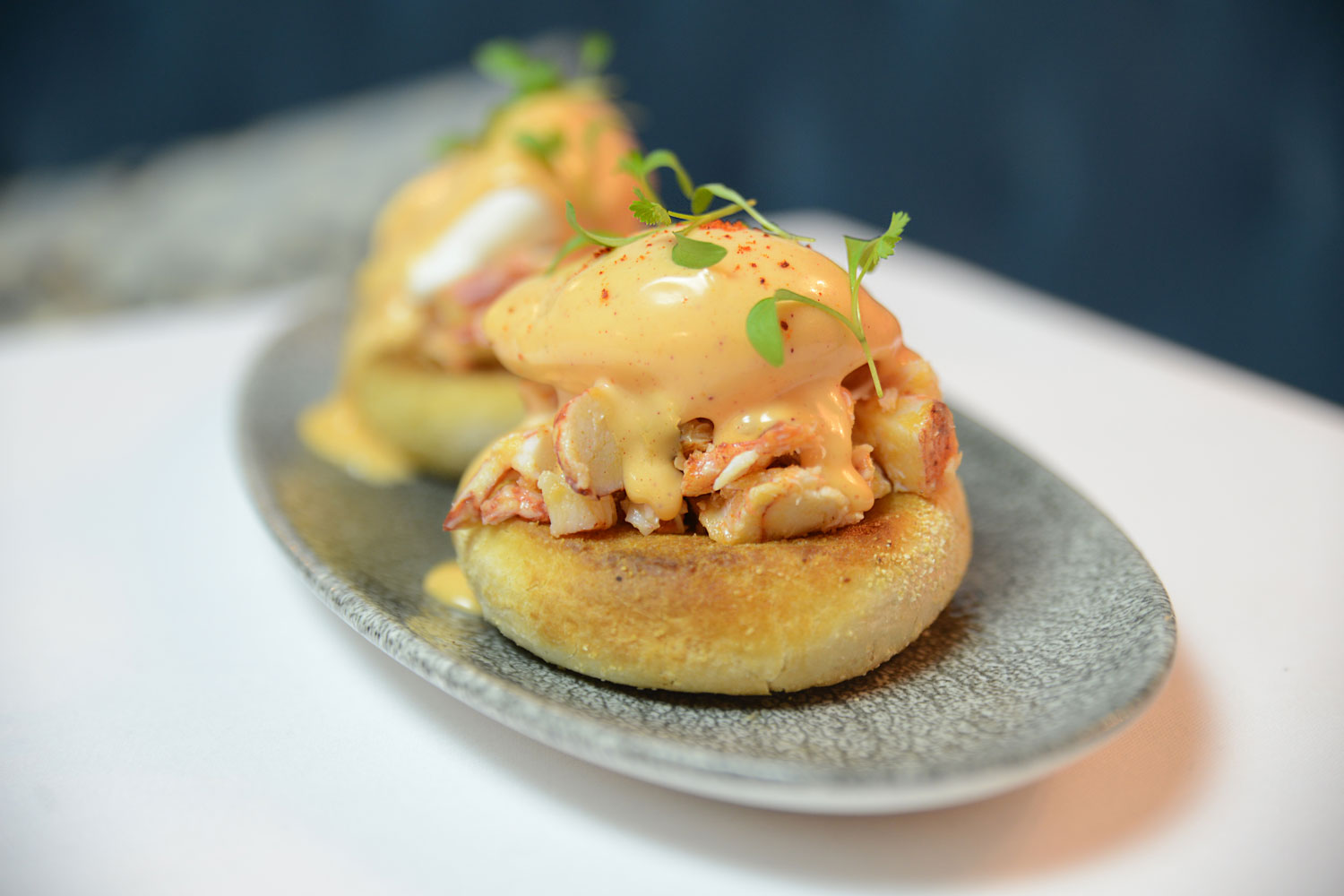