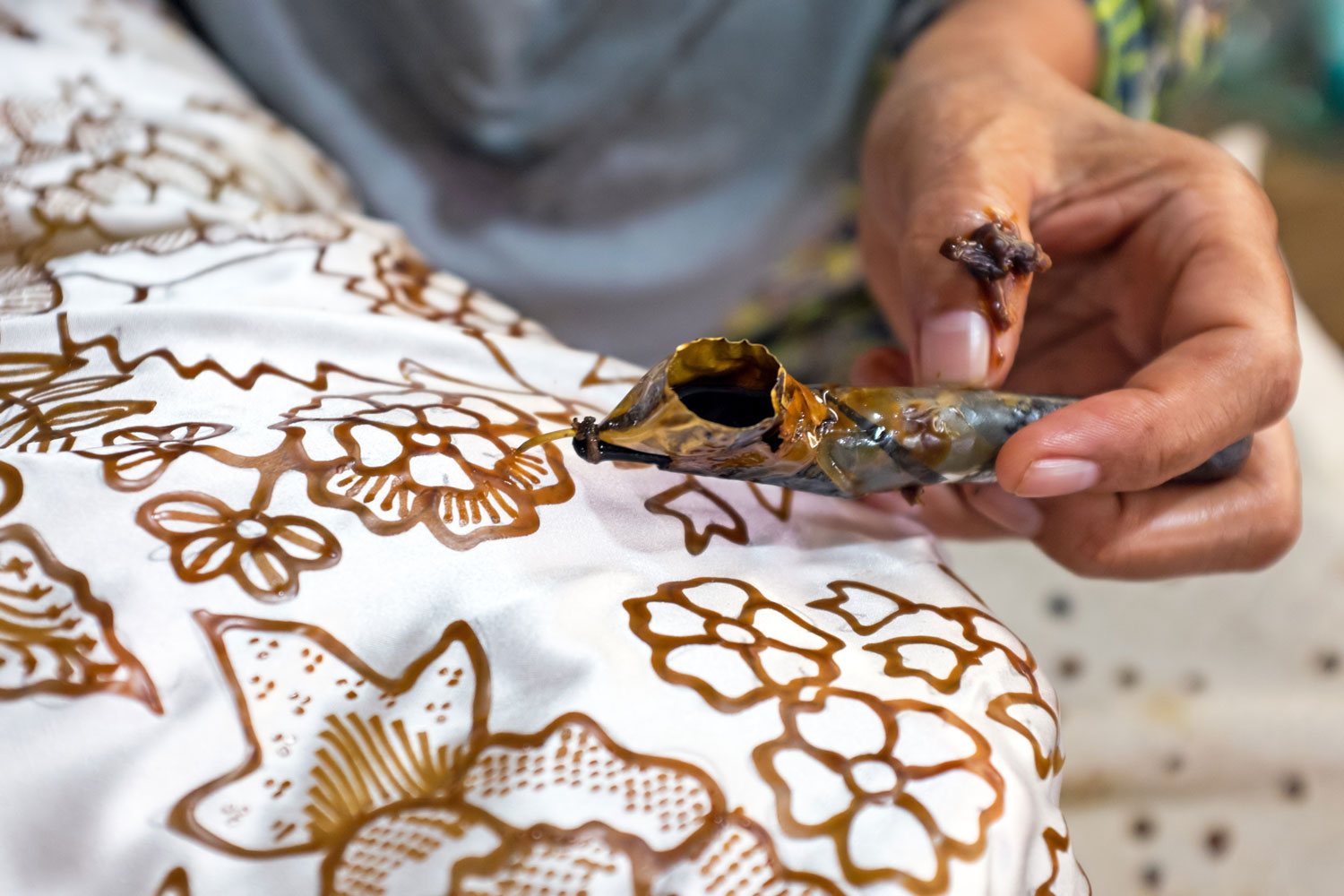 It would be virtually impossible to visit Indonesia and not be exposed to the country’s most creative art forms, batik.

Derived from the word ‘ambatik’ it translates to mean ‘a cloth with little dots’. On her first visit to a batik store, Luxurious Magazine writer, Sabi Phagura, found the many colours, patterns and the smell of the actual batik overwhelming. But after spending time on the island of Java, the types of designs and their origins became apparent.

Although experts disagree as to the precise origins of batik, samples of dye resistance patterns on cloth can be traced back 1,500 years ago to Egypt and the Middle East. Samples have also been found in Turkey, India, China, Japan and West Africa from past centuries. Although in these countries people were using the technique of dye resisting decoration, within the textile realm, none have developed batik to its present-day art form as the highly developed intricate batik found on the island of Java in Indonesia.

It wasn’t until my first visit to a batik house did I learn how serious batik is taken here. Walking into Oey Soe Tjoen’s family home, it looked very much like any traditional house in Pekalongan. But a step into the back of the house and I realised there was a huge factory where the practice took place. Although the workers had already gone home for the day, the open area was dark and dingy and the smell very potent. I couldn’t imagine how anybody could work in such conditions. But the people here are passionate, and their resilience to work on this art form is strong.

And so, it was at the batik workshop in Wirakuto, I saw the batik practice taking place. 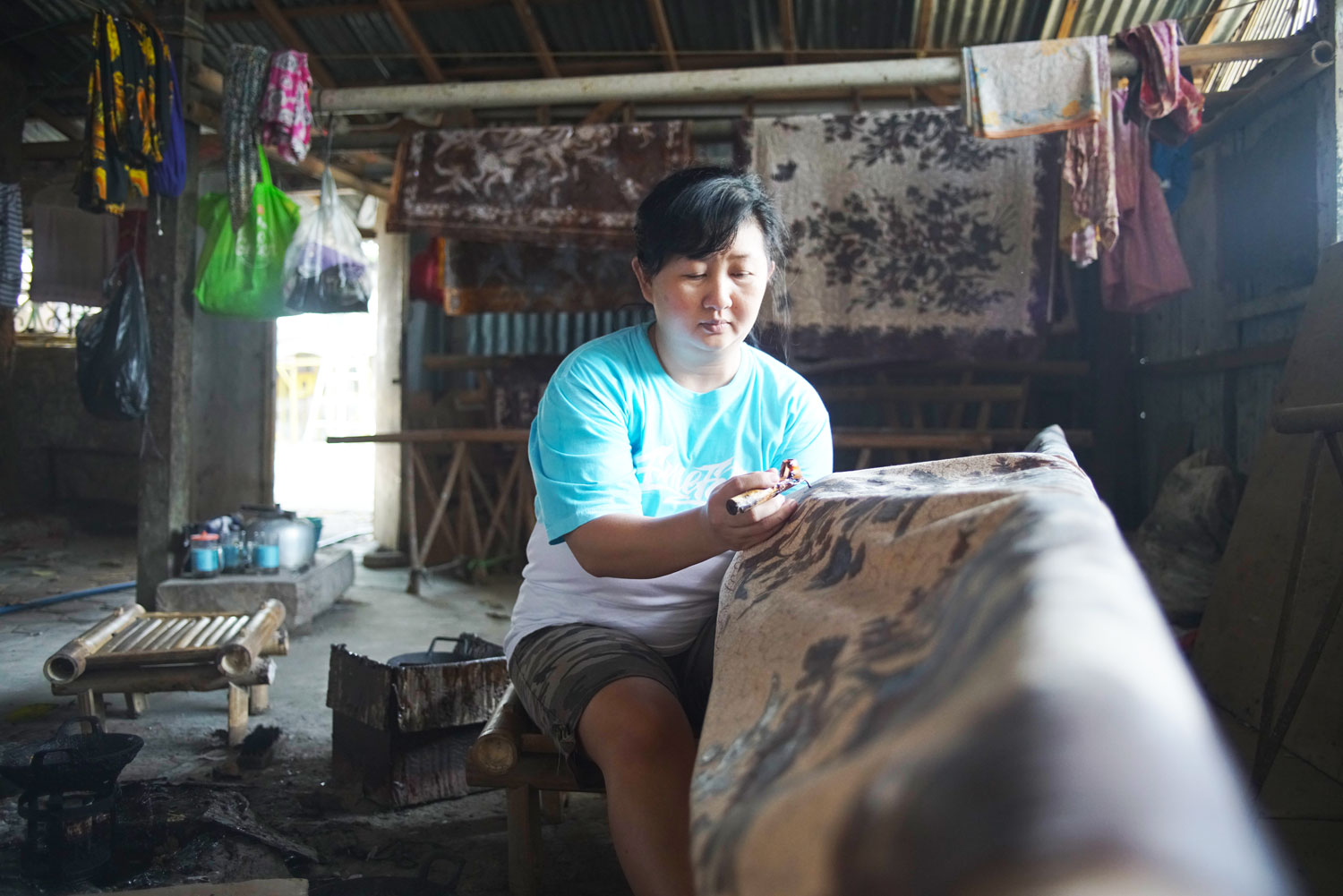 The process is divided up into different sections, but as a general rule of thumb, women typically do the handwork, while the men do the stamping. Women who were creating the intricate patterns use a tool called canting. The small thin wall spouted copper container is connected to a short bamboo handle. The copper container is filled with melted wax from the wajan (container) and the artisan then uses the canting to draw the design on the cloth. It was fascinating to watch. But the work doesn’t pay well and we learned the workers got paid just three pounds a day for an eight-hour shift while the community looked after their offspring.

Creating batik is a very time-consuming craft, so to meet growing demands and make the fabric more affordable to the masses, a copper stamp called the cap (pronounced chop) was developed in the mid-19th century. This process could be seen in full swing further down the workshop with men hand stamping cloths by fire pits. They were dripping in sweat but they plodded on to create what can only be classed as masterpieces. 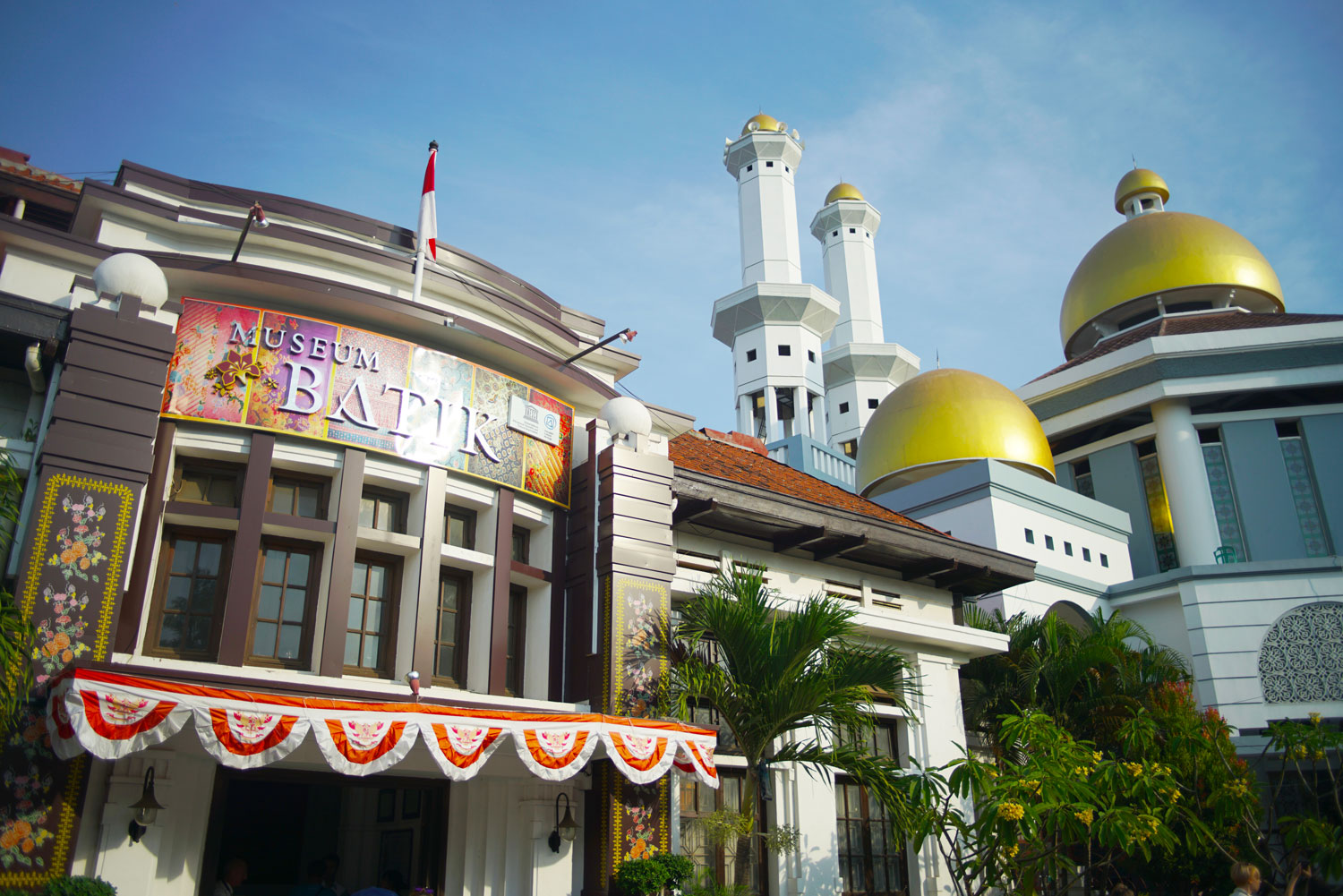 Traditional colours for Central Javanese batik were made from natural ingredients and consisted primarily of beige, blue, brown and black. The oldest colour that was used in traditional batik-making was blue. It was made from Indigo plant leaves which were mixed with molasses, sugar and lime and left to stand overnight. Zahir Widadi, who developed his love of batik during his time as manager of the Batik Museum in Pekalongan, demonstrated how the dye process worked at his home. When the fabric came out of the dye, it was a shade of green and I watched in amazement as it dried and gradually change into a deep blue colour. He told us he only uses natural dye as tradition dictated, but told us some modern batik makers use chemicals to save money and cut corners.

Beautiful batik is literally everywhere here, but there is plenty of other things to do. Before heading off to Semarang, we stopped by to visit the Oriental lemonade factory. The bottled drinks, which come in six flavours, have been in production longer than Coca-Cola. But unlike the slow batik process, workmen at the fifth-generation factory worked at the speed of light to bottle as many drinks as they could. It was once called ‘Dutch Water’ because the natives loved it so much. 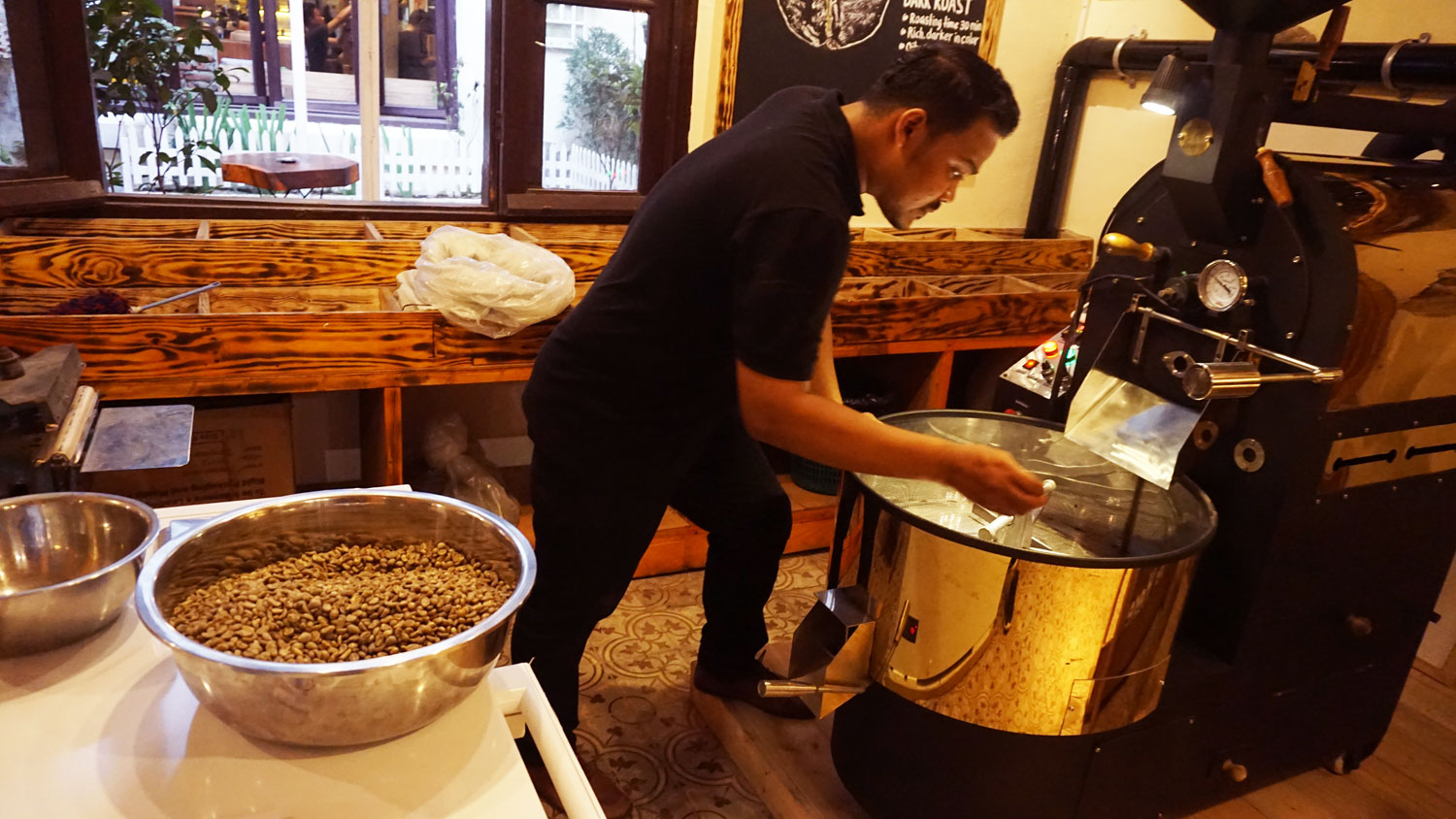 Semarang with its giant port, is developing rapidly and is home to a large Chinese population. The inner-city dates back to the Dutch colonial times and many of the buildings are being renovated. It’s also home to Masjid Besar – the Grand Mosque which is the largest in the whole of central Java and dates back from the late 19th century. But the place is also moving forward with modern buildings and places for tourists to visit. Hero Coffee is a trendy place to hang out in for a coffee as well as trying your hand at a barista masterclass!

The Tapel Koeda Kretek, a clove cigarette factory in Juwana, made for an interesting visit. 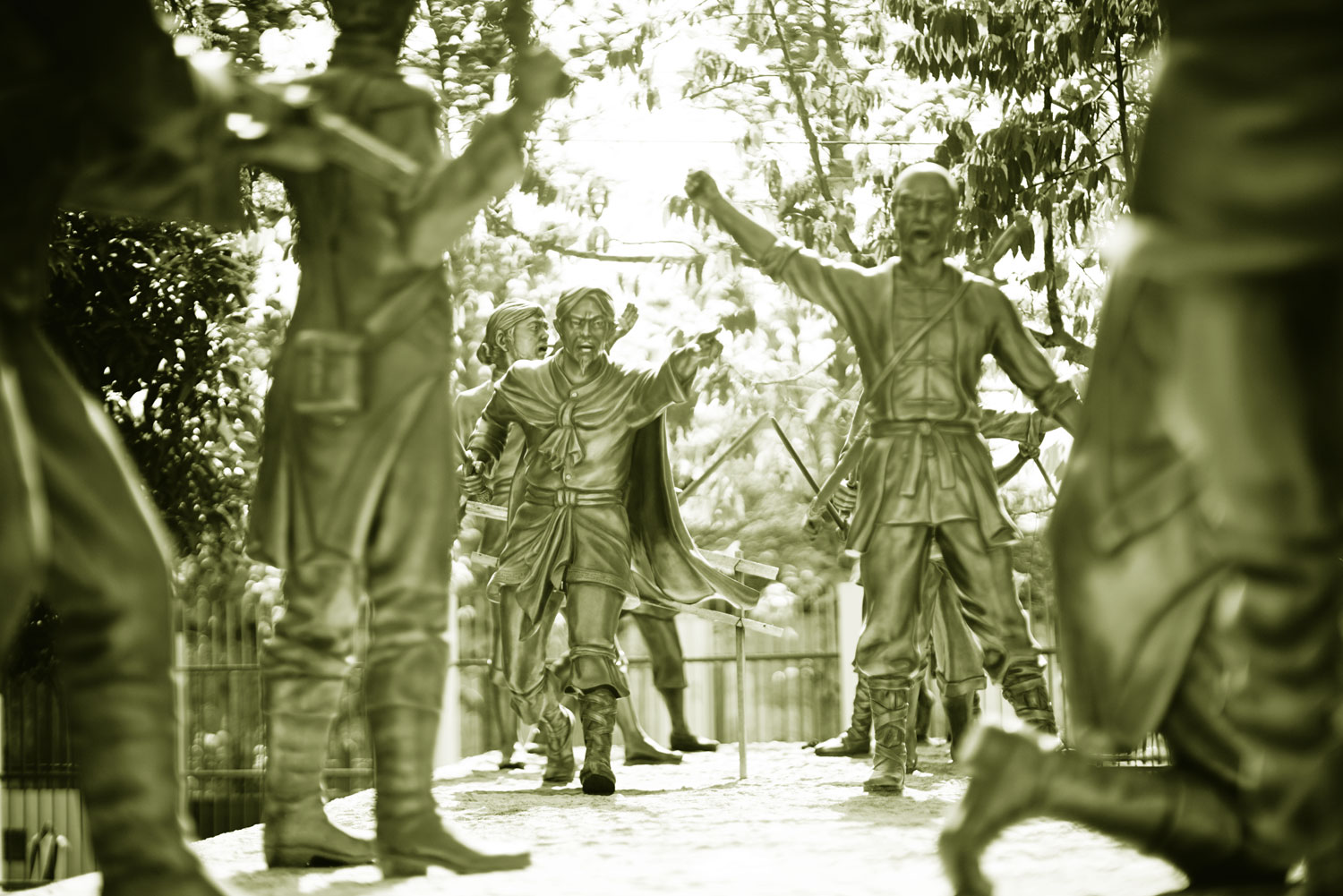 The word kretek is derived from the crackling sound the cigarettes make as they pop when inhaling. The cigarettes were the brainchild of Jamahri of Kudus in Central Java in 1880. An asthma sufferer, Jamahri first rubbed clove oil on his chest (the oil can be toxic if consumed). However, he later discovered that when cloves were inhaled with tobacco, he could breathe more easily. 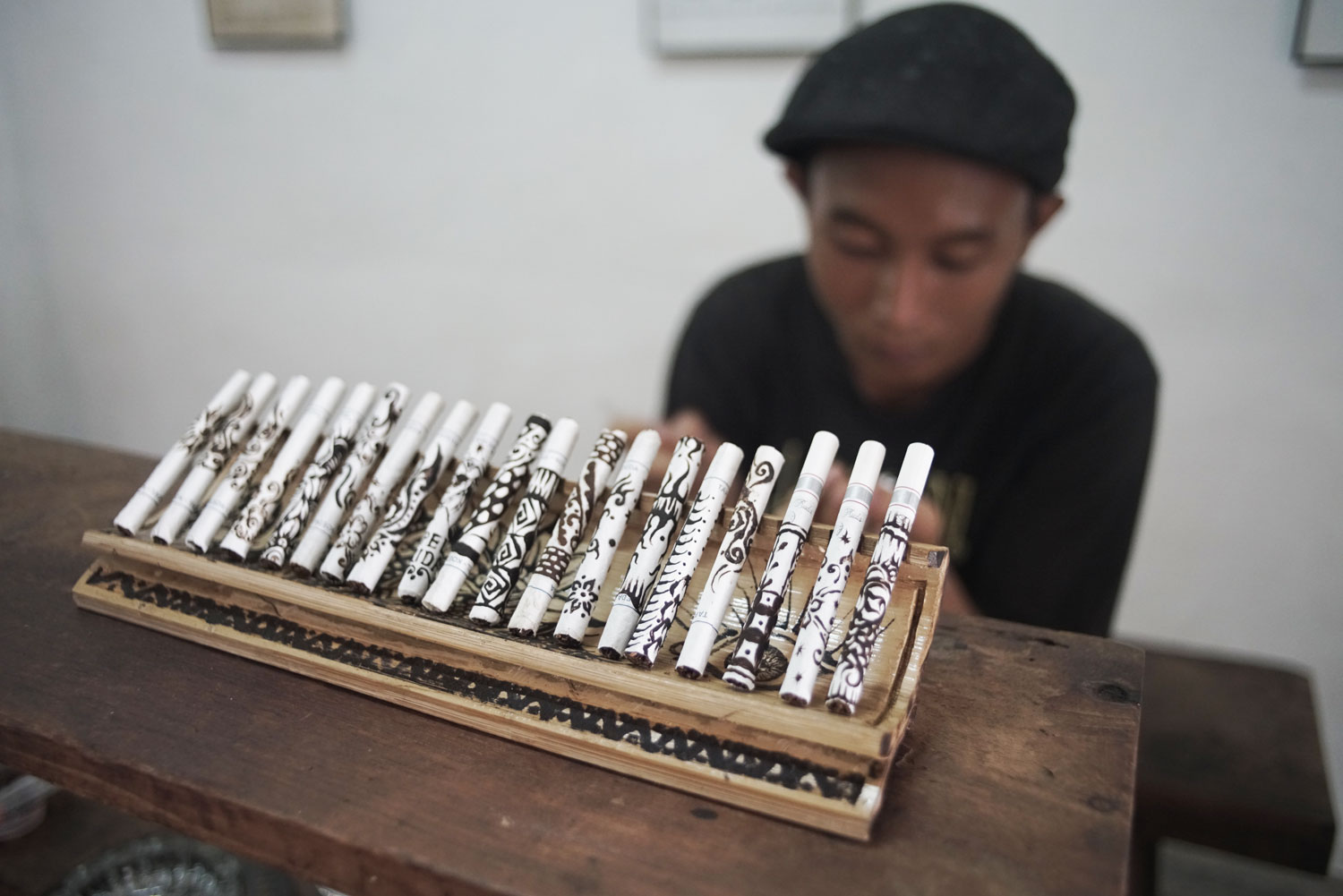 Suffice to say, we now know cigarettes are bad for our health whether they have herbs in them or not. Having said that, the kretek industry provides income to clove farmers and factory workers who still hand roll kreteks to this day. But you can learn about the benefits of clove oil and others by taking a trip to the Rumah Atsiri House of Essential Oils in Solo. It’s a pleasant and tranquil place and a welcome from the hectic busy streets of Java. 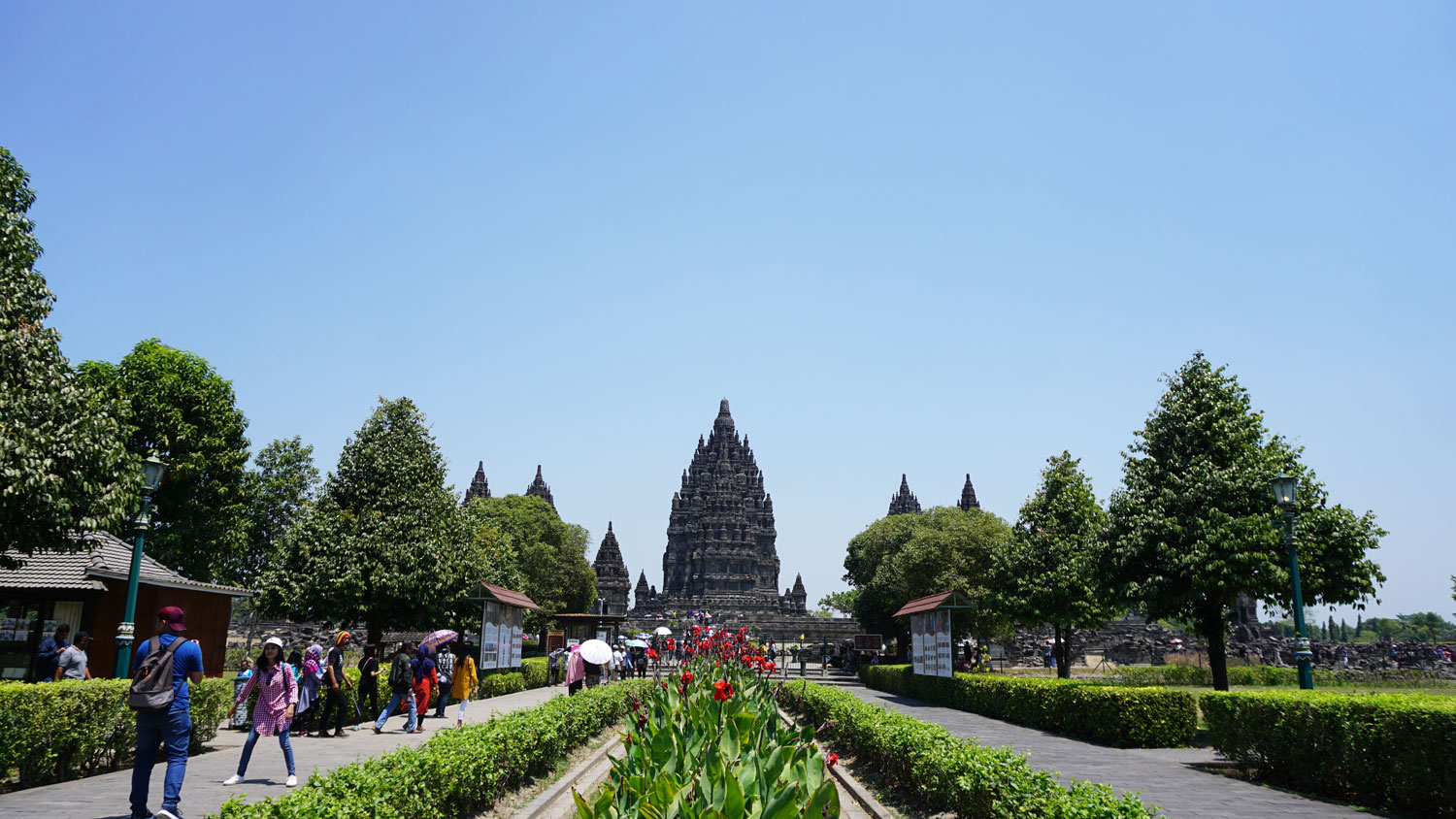 Our final stop was Yogyakarta from where we explored Prambanan Temple. It’s the masterpiece of Hindu culture of the tenth century with the slim building soaring to 47 metres. You need the whole day to truly explore it, but it’s well worth a visit even if you can only squeeze in a couple of hours. Be prepared to be treated like celebs though. The Indonesians love a photograph with tourists. Malioboro Street is a must visit if you love a bargain.

The streets are lined with traders for miles on end as shoppers try to get the best deal. It was hectic, extremely crowded and very interesting to watch the world go by. But I won’t lie. After surviving a couple of hours, I was pleased to be back at the luxury five-star Phoenix Hotel just in time for a lavish dinner complete with my brand new handbag in tow which I haggled down to half the quoted price. I’m not called savvy Sabi for nothing!

Indonesia – Where and How?

For more information on Indonesia, and all the places visited, visit www.indonesia.travel
Photography courtesy of the Ministry of Tourism, Republic of Indonesia. 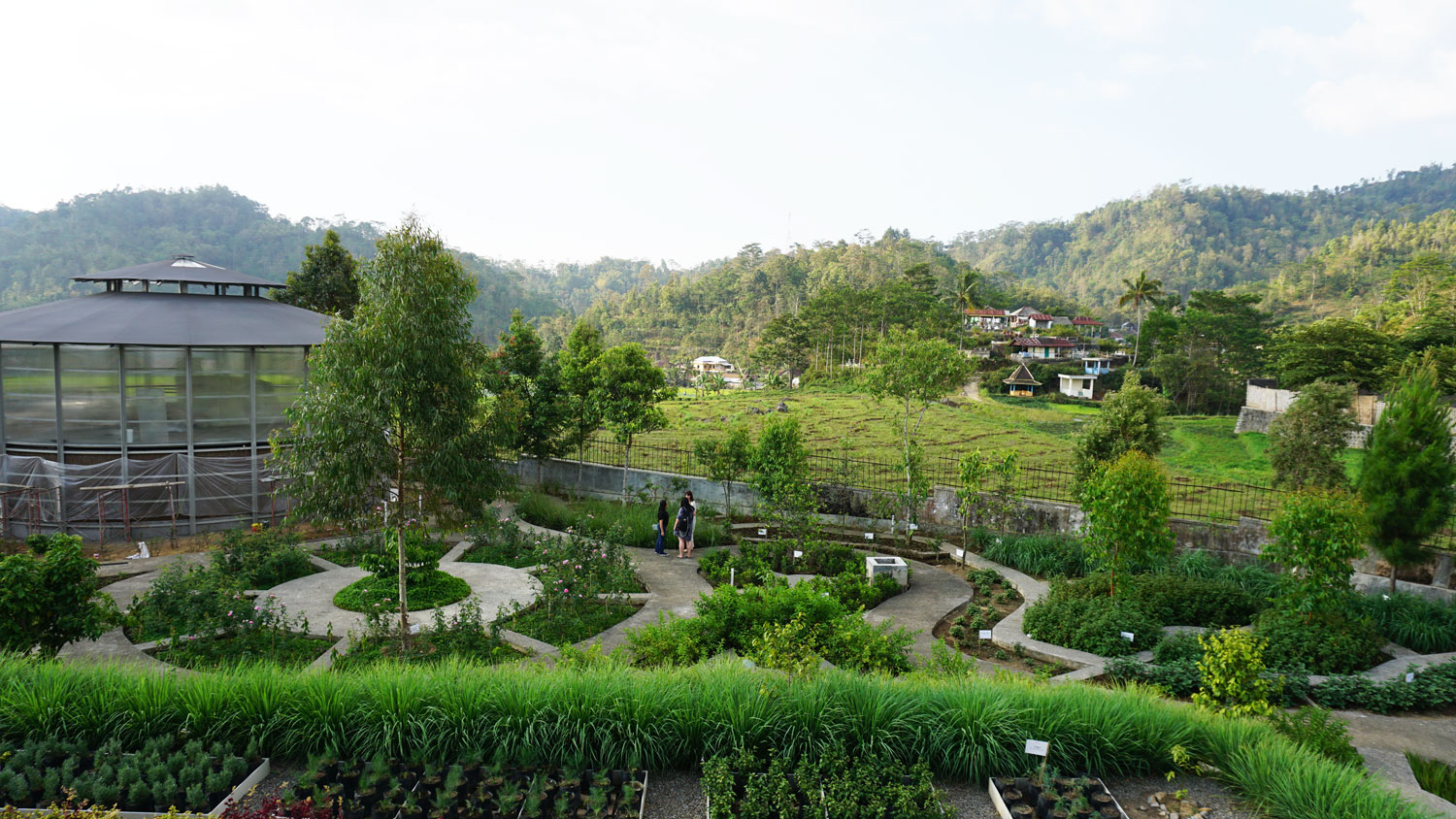