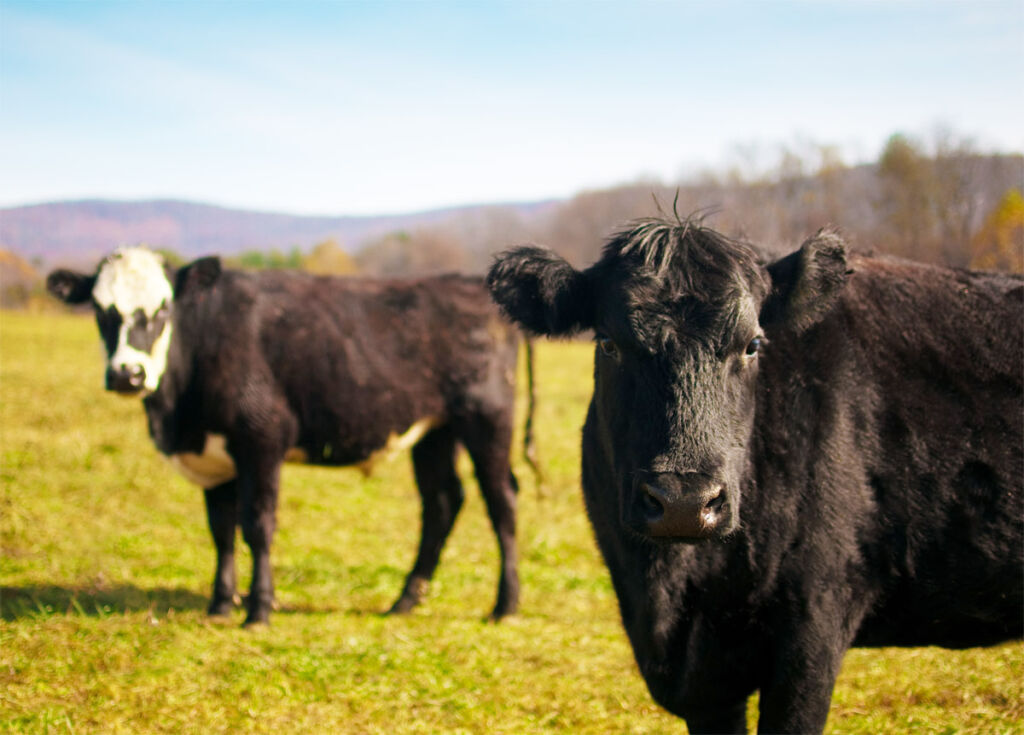 Aboard the International Space Station, Israeli food producers, Aleph Farms, have been able to produce artificial beef in space for the first time.

Harnessing the power of 3D Bioprinting Solutions technology, we are finally witnessing our first glimpses into the evolution of food production and formulation in space, indicating that the diets of those inhabiting space could finally differ from the typical rehydrated, pre-prepared meals that have provided sustenance for Astronauts for years.

Astronauts currently often suffer problems with their digestion due to the lack of probiotics and ‘good bacteria’ in their diets. Other problems with a lack of gravity come from fizzy drinks, in which carbon dioxide bubbles are unable to escape liquid and can leave astronauts with large amounts of gas in their system. Issues such as these will need to be addressed in the future of space habitation as humans spend longer and longer away from Earth. 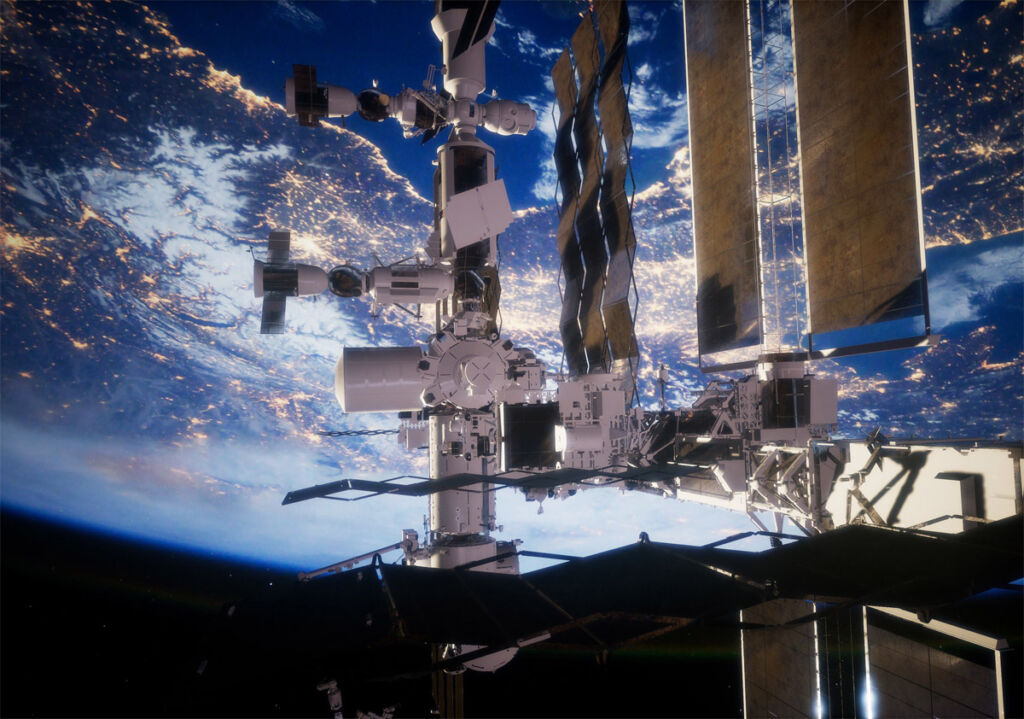 Lembit Opik, the Chairman of Parliament for Asgardia has commented on what the future of food and drink in space could look like:

“As more humans become more comfortable in space in future and spend longer living away from Earth, the taste and quality of food are going to become more important. Currently, most astronauts treat food like fuel, although problems still arise in the space of the six months aboard the ISS. There are also interesting discussions about the future of alcohol, while it’s currently banned, it seems unlikely that something that has been around for as long as civilisation itself will suddenly be cast aside.

The continued development of food production in space demonstrates that the wheels are in motion to facilitate long-term habitation in space. To create food in gravitational environments different to those here on Earth shows the steps both show the enhancements we have made, but also the journey we are on to create Earth-like environments in space.”