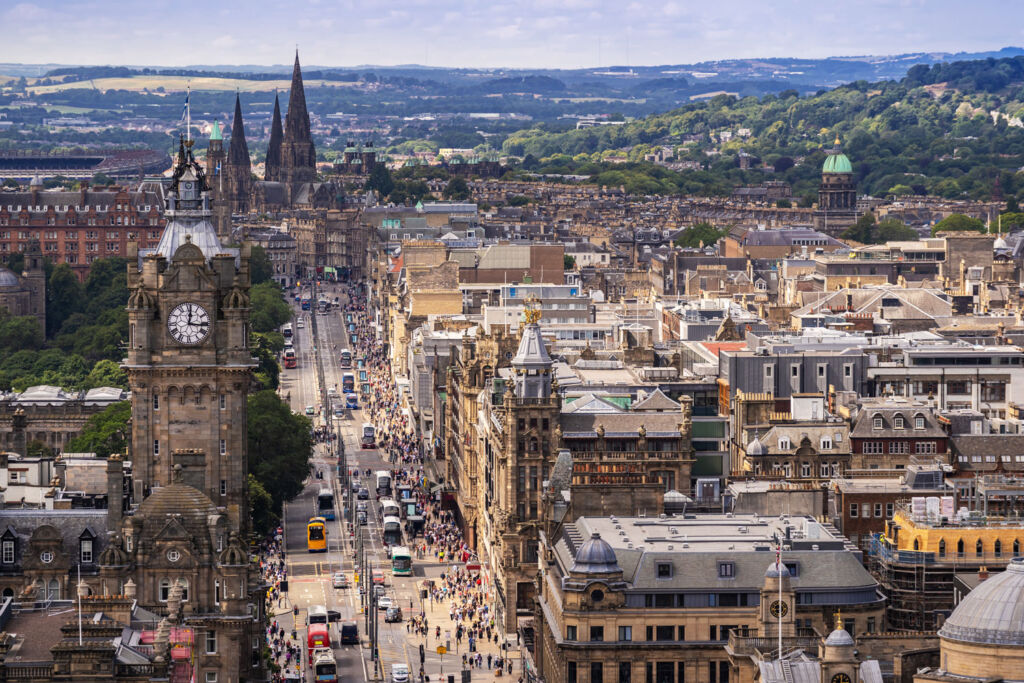 New research has shown that Stirling, Inverclyde and West Dunbartonshire are amongst the most popular places in Scotland for people to buy new-build homes.

2020 has seen a resurgence of the UK property market. Across the United Kingdom, new records for the number of transactions at certain times of the year, along with unseasonal rises in prices, have created a boom time for agents, sellers and developers.

Scotland is known for offering good value for money when it comes to property, making it an attractive proposition for home buyers. According to the latest UK House Price Index, the average house price there was £165,703, which is significantly cheaper than England at £249,633.

To uncover where in Scotland buyers were ‘snapping up’ new-builds, Housescan analysed the market and found 2,376 new-build homes listed for sale across Scotland. This number equates to 8% of all for sale stock in the Scottish market.

West Lothian, Aberdeen and Edinburgh also have high levels of newly built homes available; these three areas account for 13% of all current stock listed for sale.

Highest homebuyer demand for Scottish new-builds
The place with the highest new-build demand in Scotland is Dunbartonshire. This is reinforced by buying frenzy currently being experienced in West Dunbartonshire. Here, 75% of all the new-builds available have already been snapped up.

Stirling is another of the areas seeing high demand for new-builds with two-thirds of stock (67%) sold subject to contract or under offer.

Other places in Scotland seeing high interest are Clackmannanshire, Perth and Kinross.

Not everywhere in Scotland is experiencing high demand. Dundee is struggling to attract buyers for its newly built properties as when this research was conducted, all new-build stock on the market in this area was still listed as available.

Would I buy a home in Scotland?
We’re huge fans of Scotland; we love it’s wide open spaces and incredible scenery. My wife and I have been regular visitors over the years to the point where we’ve often considered purchasing a property there. 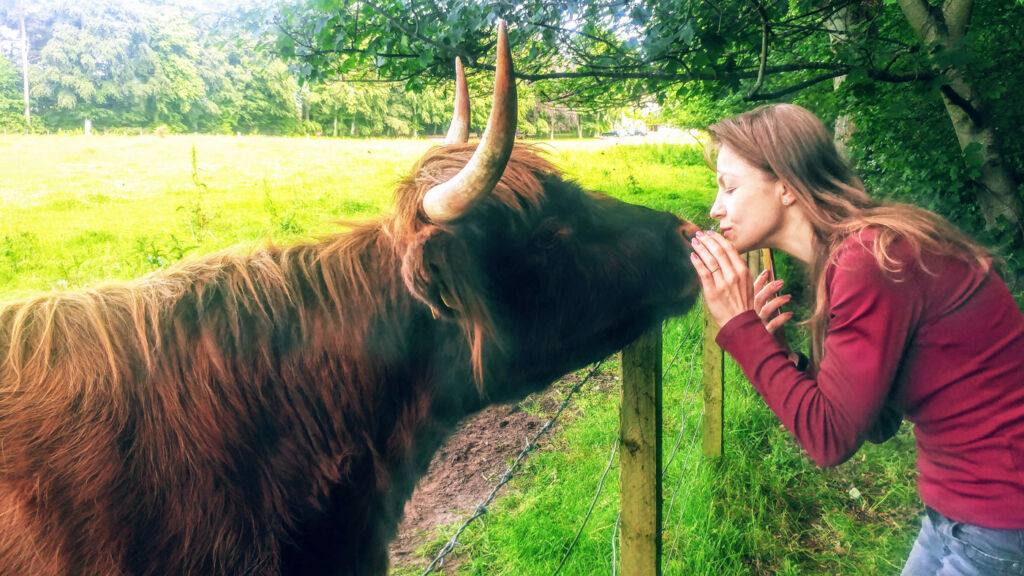 Following the sale of one of our properties at the end of 2020, my wife asked whether Scotland is somewhere to consider. I was quick to respond to her with a ‘No’. Given the current political rhetoric about separation from the United Kingdom, there is absolutely zero chance I would take the risk.

I told her that Scotland leaving the UK could potentially devastate the Scottish property market, and putting our hard-earned money into a property and watch it whittle away would be foolish. I also mentioned the possibility of some form of protectionism such as restrictions on foreign buyers, extra taxes etc.

I told her that the Scottish government would have free rein introduce more than a few policies to ensure property prices remain low to ensure the younger people could get a foothold on the property ladder. Others are sure to disagree with my personal views, but hey, whenever you sail into uncharted waters, it’s wise to do so with a good degree of caution.