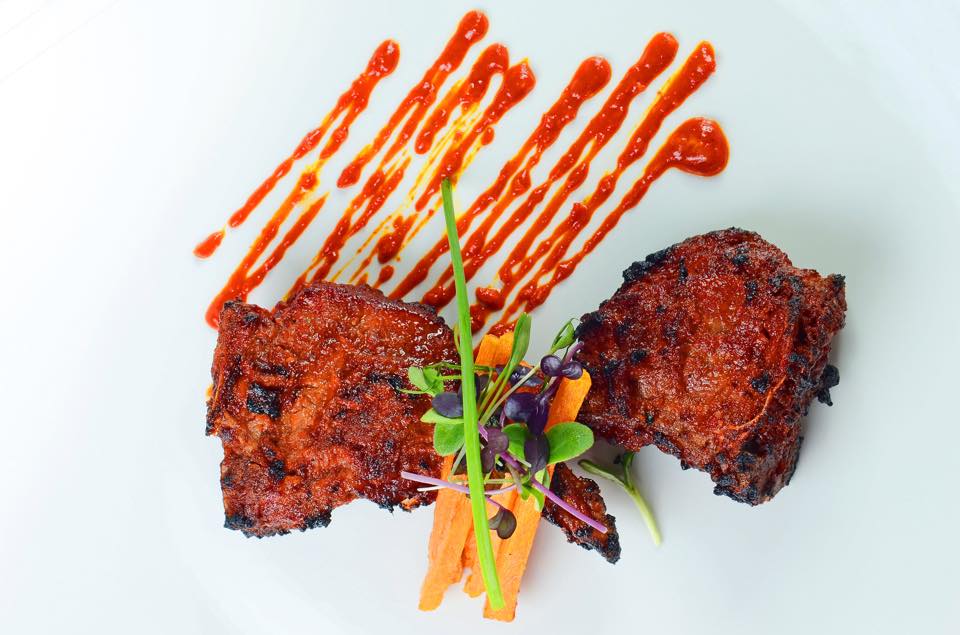 India Dining is the brainchild of the celebrated restaurateur Asad Khan, one of the original team who launched London’s renowned Cinnamon Club.

With precious few quality Indian restaurants in Surrey, Khan drew upon his experience to open India Dining in this picture-postcard village. It’s a hot spot for celebrities, and now the destination of choice for curry lovers across the county.

Since flinging its doors open in August 2003, India Dining has won the hearts of critics and diners alike. Unlike the hordes of other Indian restaurants in the county, it sets out to do things differently – it prides itself on offering Indian cuisine with a fresh British twist. And they do this well, as they celebrate their 12th birthday this autumn.

It’s been voted the Best Indian Restaurant in the county for three years running. Situated in the leafy village of Warlingham, the restaurant’s philosophy is driven by a desire and commitment to use only the freshest locally-sourced seasonal produce – so you can expect the menu to change on a monthly basis. Having said that, the Delhi Chicken has remained firmly on the menu for as long as the restaurant has been open. I could not pass on a dish that had stayed around for such a long time. It was the right decision, and I was pleasantly surprised. Not too hot, but having the right spices is probably the reason why it’s a favourite among numerous diners. 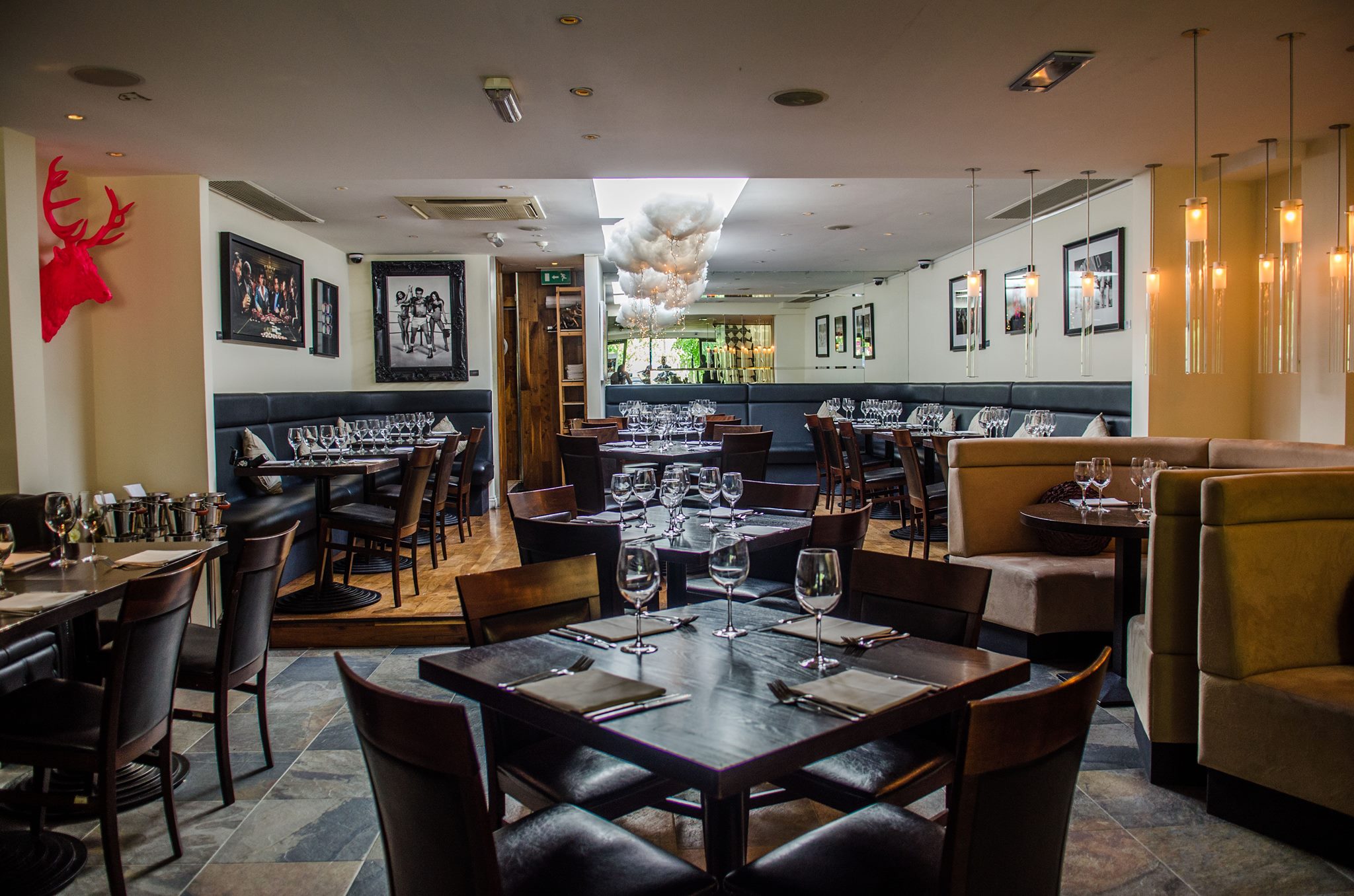 The dining room’s décor is as unique as its food offerings – it’s elegant, contemporary and inviting. It has a sophisticated air to it with paintings and pictures adorning the wall which can be purchased. Even the music is a far cry from the traditional ballads being played in most Indian restaurants.

Although it’s popular to have a beer with a curry, India Dining offers an extensive wine list. In fact, wines are taken so seriously here, that they are paired with each dish alongside the menu. Again, a rare step for most Indian restaurants to take when it comes to offering good quality beverages. Their bar situated at the front of the restaurant is open to diners and non-diners alike. A refreshing cocktail accompanied by poppadums is certainly a good way to start the evening.

Back to the menu, and the food offering is far from simple. Chefs bring their expertise to the tables from all parts of the sub-continent. And wherever possible, they make everything from scratch, including yoghurt, chutneys, pickles, desserts and spices.

Fish dishes are plentiful with crab, hake, scallops, halibut and various seafood appearing on both the starters and mains. Various cuts of lamb, chicken and duck are also served in mild, mild-hot, medium and spicy and hot strengths. I chose the halibut tikka for my starter, and although the dish said it was mild-medium, they were happy to prepare it to the strength that I requested. I can rarely visit an Indian restaurant without having something a tad more spicy.

Vegetarians can rejoice as you can get great tasting food here without meat. Personally, even as a meat-eater, it is possible to enjoy vegetarian dishes at any Indian eatery without feeling like you’ve missed out. The Punjabi chickpeas and the saag paneer was exceptionally good. I also felt virtuous as I had two of my seven a day fill of vegetables and fruit in one sitting.

India Dining was a thoroughly enjoyable evening indeed, and one you simply have to go and experience yourself.

India Dining – Where and How? 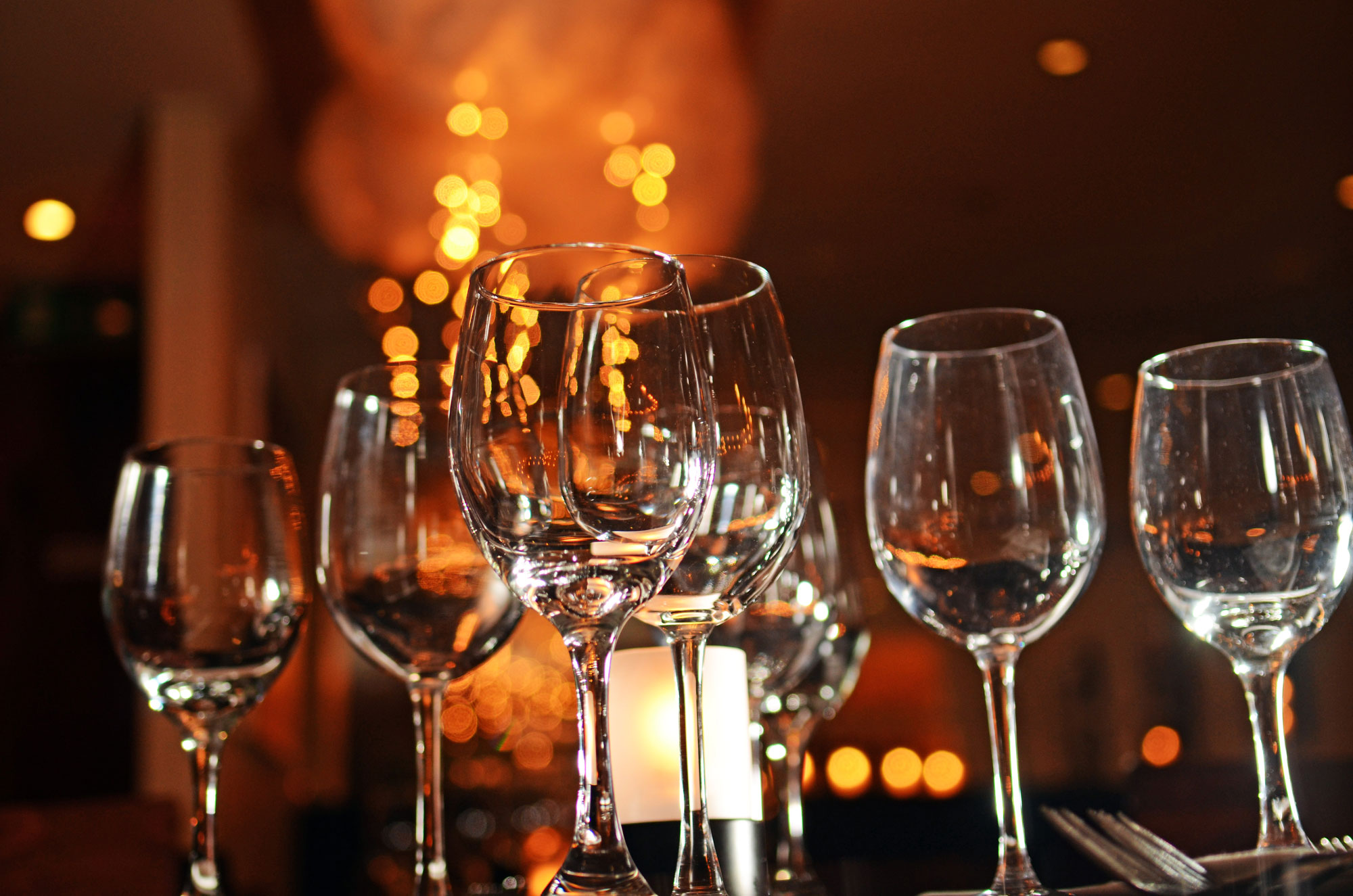