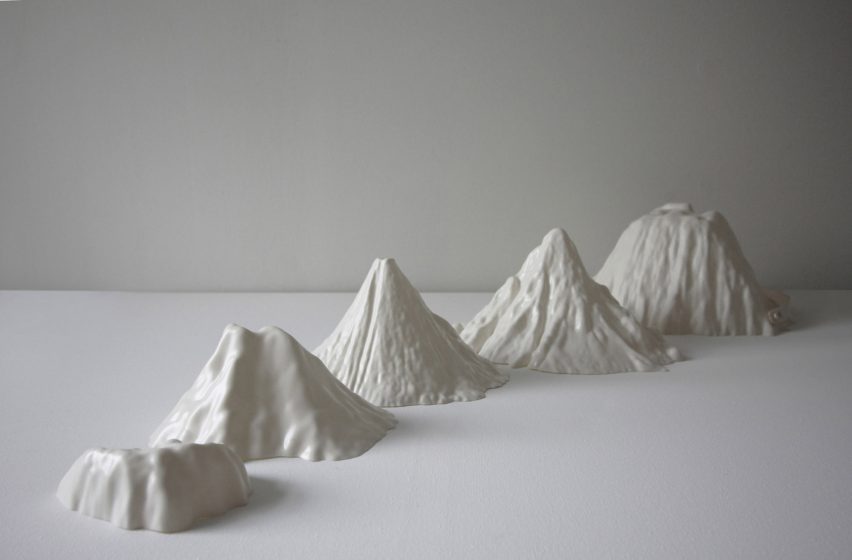 Katie Paterson’s First There is a Mountain artwork will be reabsorbed back into the earth from which it was created, following a nationwide tour throughout the British Summer Time.

The participatory artwork travelled the UK over the thirty-two-week period of daylight saving time. It stopped off at 25 high-profile coastal arts venues, from the Cornish coast to the Outer Hebrides, before the final event in the artwork at Three Shells Beach, Southend-On-Sea on 27 October.

For the artwork, Paterson created a unique public edition of ‘buckets and spades’ sets in the form of ‘to scale’ world mountains – Shasta, Stromboli, Uluru, Fuji and Kilimanjaro, all nested together in a set. At each venue, the public was invited to use the sets for a unique mass sand mountain building event, staged at the venue’s local sandy beach.

Participants sculpted beaches into hundreds of mountains of sand to form a network of micro-geologies – serving as a poetic vehicle that connects diverse world mountains.

Following a lengthy process of planning and prototyping, the 50 bucket and spade sets were made from a bio-compostable plastic – a carefully selected new material which has potential to have an incredible impact if used in mainstream manufacturing.

Should the sets have been lost, or swept out to sea during the tour, unlike regular plastics (which can take hundreds of years to degrade) they would return to the landscape leaving no chemical trace within a matter of months. 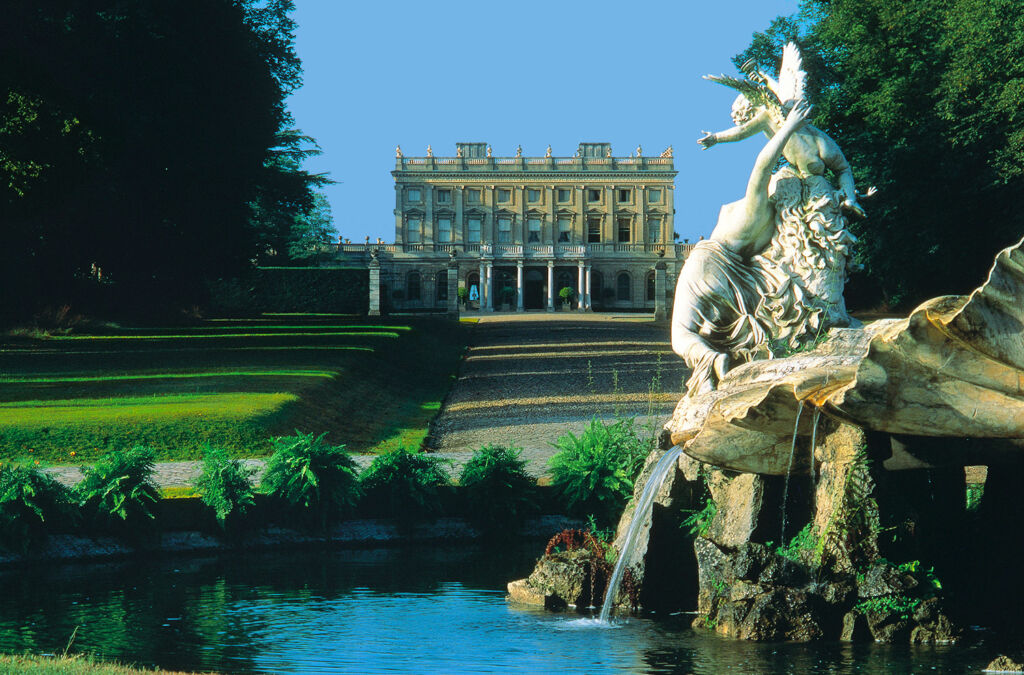 As a final gesture in the artwork’s six-month tour and ‘life-cycle,’ the sets have been shredded and composted by First There is a Mountain project partner National Trust at Cliveden – an Italianate estate in Buckinghamshire, and during this process, they will disappear completely.

The remains of these small mountains will be ready in March 2020, when scattered back into the soil in a circular gesture, allowing new growth in the grounds of the widely visited property.

Concepts of time, ephemerality, transience and change, are all embedded within the materials as well as the artwork and its unique events.

In addition to highlighting the importance of the Circular Economy and the dangers of singular use plastics on beaches, First There is a Mountain also aimed to raise awareness of our eroding coastline.

The UK’s long coastline is accessible to all of the country’s population and is key to economic, environmental and social activities. Flooding and high sea levels have resulted in a loss of land, geology and wildlife over the years, and this is expected to increase with the further effects of climate change.

The project was a further inquiry into Katie Paterson’s fascination with time, space and place. Paterson’s practice enables us to engage with forces that are too intangible and too immense for us to experience in other ways.

Time, glaciation, growth, the solar system, fossilisation, electricity, weather systems provide inspiration for her work, and sand is a recurrent material that acts as a cypher for time and infinitude in her practice.

For further information about the artwork and its legacy, visit www.firstthereisamountain.com.

For more articles on art, visit our dedicated section here.

A Species Between Worlds: Our Nature, Our Screens Premieres in NYC