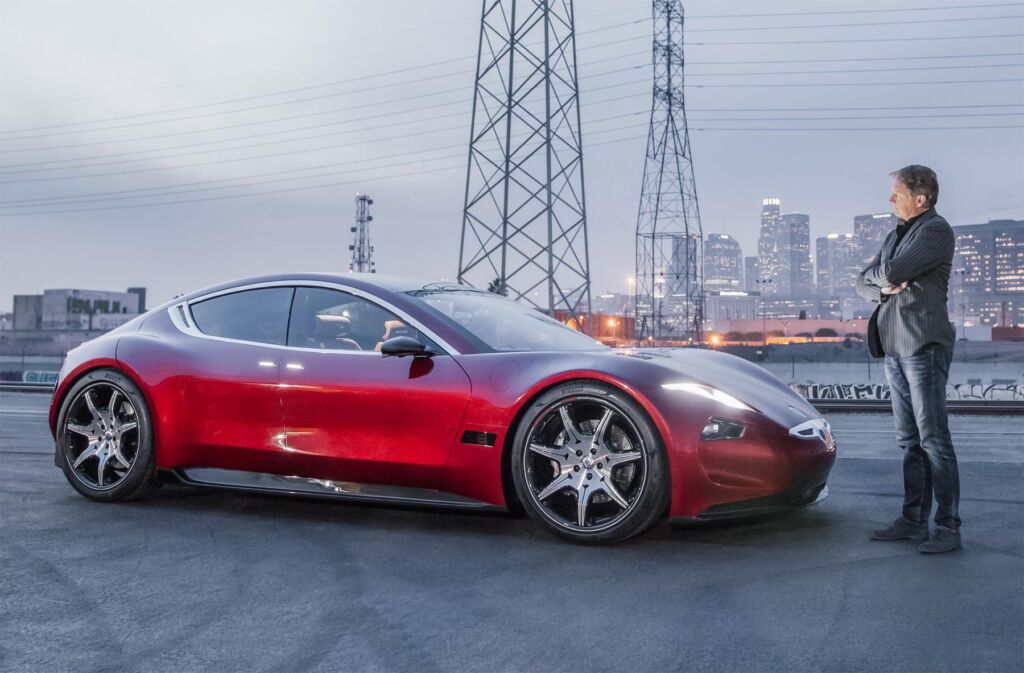 Luxurious Magazine was delighted to be approached by Henrik Fisker’s agent, who wanted to know if we would be interested in an interview with Henrik? Paul the magazine’s owner and Editor did not take long to reply, with a firm YES.

Before I get to the Q&A part of the interview, I will set out some details of Henrik’s work. Fisker started his Automotive design work for BMW in 1989, working on the E1, Electric concept car followed by the Z8. He left BMW moving to Ford, where he worked on Aston Martin designs and the DB9 project. The AML V8 Vantage was designed by Fisker and it received many plaudits, it is still a very desirable car now some thirteen years since its production.

Henrik decided to set up his own coach works in 2005 and started the Fisker Coachbuild. While building this company up, Tesla hired him to work on the initial design of the Model S, in 2007. In the same year, Fisker Automotive was started and the company produced the Fisker Karma, electric sports car. The Karma came into production in 2011 and was the world’s first luxury electric sports car. The company sadly went bankrupt but this lead to Henrik forming a new company.

HF Design was launched and is still running, alongside this is Fisker inc, which is overseeing the production of a fully electric car with long range through the use of solid-state batteries.

The Emotion luxury Sedan car has a range of 400 miles and can be charged in 9 minutes to give 125 miles range. A real game changer for EVs. It can reach 160mph, with 0-60 in under 3 seconds. The electric motors produce 575KW about 780hp going to the All Wheel Drive layout. 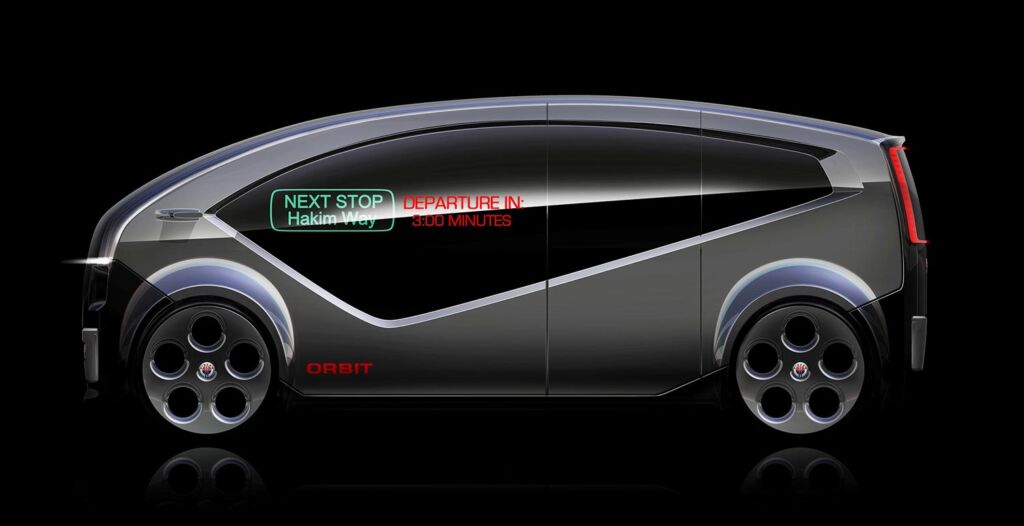 Fisker does not just design and manufacture products with great speeds, the company has built the Orbit. This is a travel solution for regulated environments, where autonomous vehicles can be used. The Orbit is an electric shuttle without a driver and should be launched Autumn 2018.

So, down to the interview which is brief but as Henrik does not give many is great to have been part of. I asked a variety of questions, here are some that got answered.