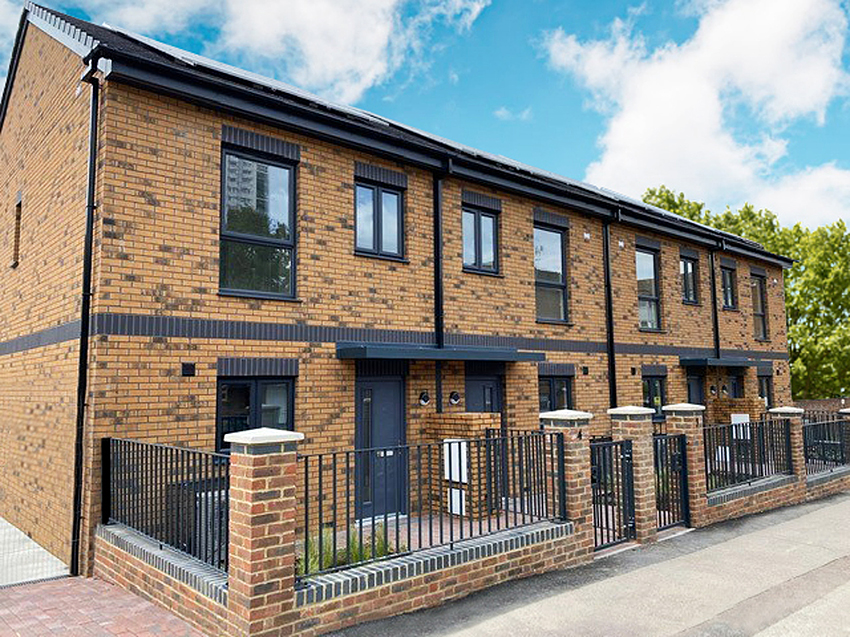 Council homes don’t generally conjure up the most attractive thoughts in one’s mind. But this is changing thanks to companies like ilke Homes who are pushing aside the preconception of bland boxes and replacing them with modern-looking homes that set new benchmarks for energy-efficiency.

In conjunction with energy and regeneration specialist ENGIE, ilke Homes has just completed the installation of Greenwich’s first zero-carbon council homes. The four houses were ‘craned’ into place, yes you did read that correctly, (we’ll get onto this later), and installed in Robert Street in Woolwich.

Just like council homes suffer from negative preconceptions, so does London and some of the most prominent among them are lack of affordable housing and poor air-quality. The Royal Borough is seeking to address this and has a pledge to deliver 750 new council homes and at the same time meet its goal of net-zero carbon emissions by 2030.

Why is ilke Homes the ideal partner for this type of project? 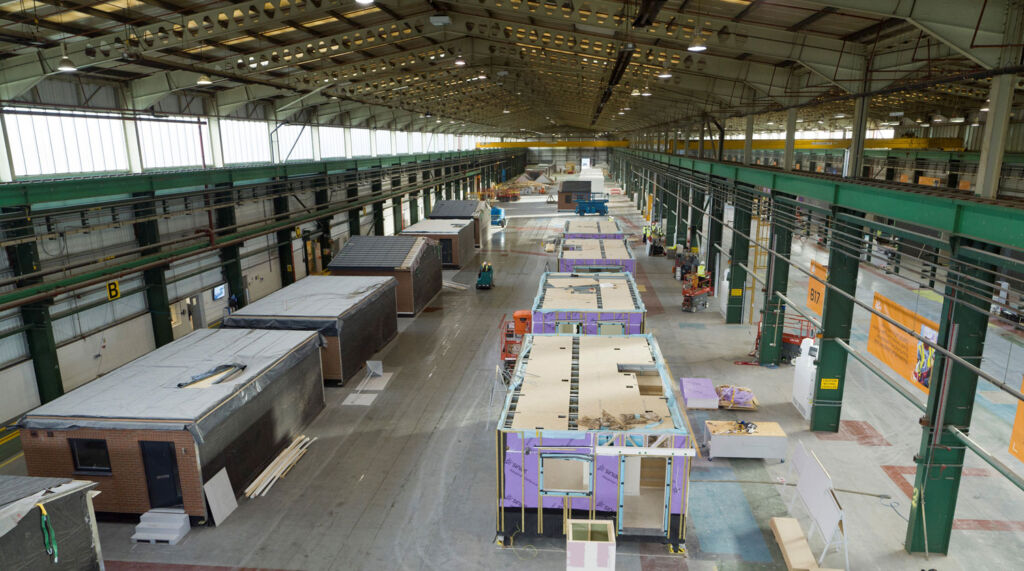 Unlike other homebuilders, ilke homes don’t build properties on-site. Instead, the homes are pre-built at their huge quarter of a million square foot factory in Knaresborough, North Yorkshire. This means minimal on-site work, disruption and noise pollution. The homes are delivered, lifted off the truck, put in place, just requiring some finishing touches; it really is as simple as that! 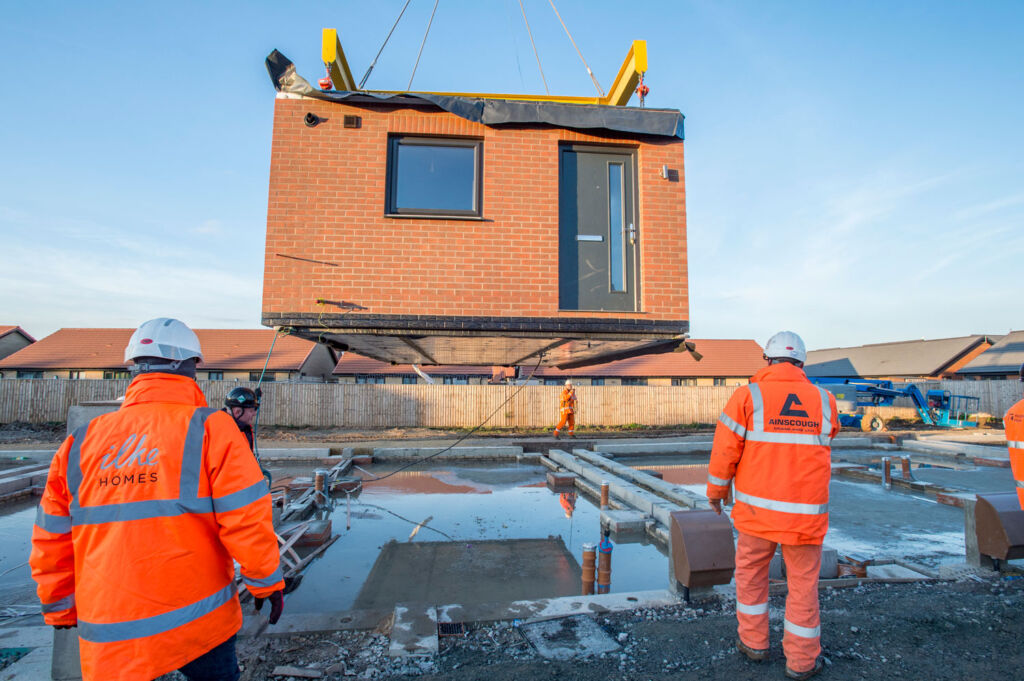 Not only are the homes rather nice to look at, but they also set the bar when it comes to zero-carbon standards and energy-efficiency in the UK. Each home is capable of producing energy back to the grid and come pre-fitted with individual air source heat pumps and solar panels.

The main benefit of this is they can be heated for as little as £1-a-day. They also have an Energy Performance Certificate (EPC) rating well-above the highest category of ‘A’.

Surprisingly, only one per cent of new builds in the UK are ‘A’ rated, while the average rating is ‘D’.

The development comes as Royal Borough of Greenwich, which recently declared a local climate emergency, laid bare in February the huge task ahead in meeting its carbon reduction targets.

The council estimates that its 21,000 homes are responsible for 20 per cent of emissions in the borough, with the cost of retrofitting buildings heading towards the £1bn mark.

The homes are backed by the same National House-Building Council 10-year Buildmark warranty that traditional homes offer, ensuring they are fully mortgageable and insurable.

In addition, they also have a 100-year warranty from the Buildoffsite Property Assurance Scheme, which leading high street lenders including Barclays, Lloyds and Royal Bank of Scotland have all stated is mandatory for them to provide a mortgage on a modular home.

ilke Homes technology opens up a huge amount of possibilities. It’s not clear whether they can take on individual private bespoke projects; this is something I’ll need to investigate further. However, they do take on turnkey development contracts, and state all they need is a red line drawing of the land, and they will do the rest!

You can learn more about ilke Homes at ilkehomes.co.uk.