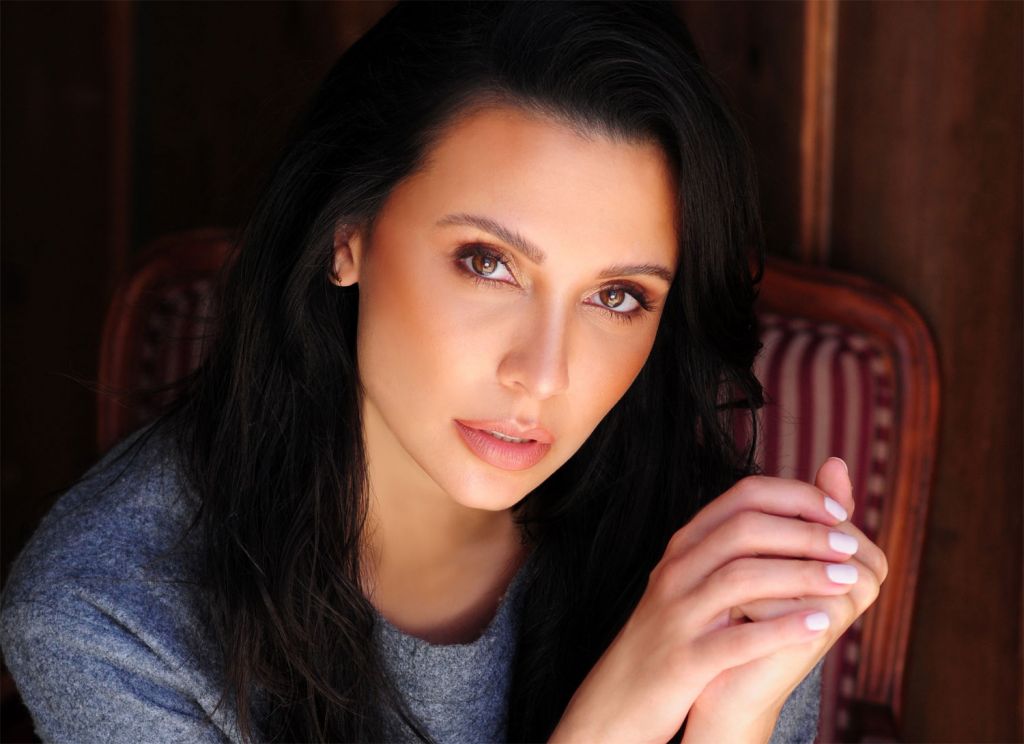 Emily Shah is a 24-year-old Indian-American actress and daughter of the famed Bollywood producer Prashant Shah. She recently starred in and executively produced the movie Jungle Cry. Luxurious Magazine’s Sabi Phagura caught up with Emily to find out more.

LM: Emily, you come from a Bollywood background with your father’s experience in the industry. Was it this that influenced your choice to become an actress and dancer?
Emily Shah: I think it influenced my life, but it was my passion and love for the performing arts that drove me to where I am today. I know I’m very lucky to grow up in a family business that helps my career, and I don’t take that for granted.

My father has certainly opened doors for me, but it’s up to me to walk through them and to prove myself. Nonetheless, I am extremely grateful. 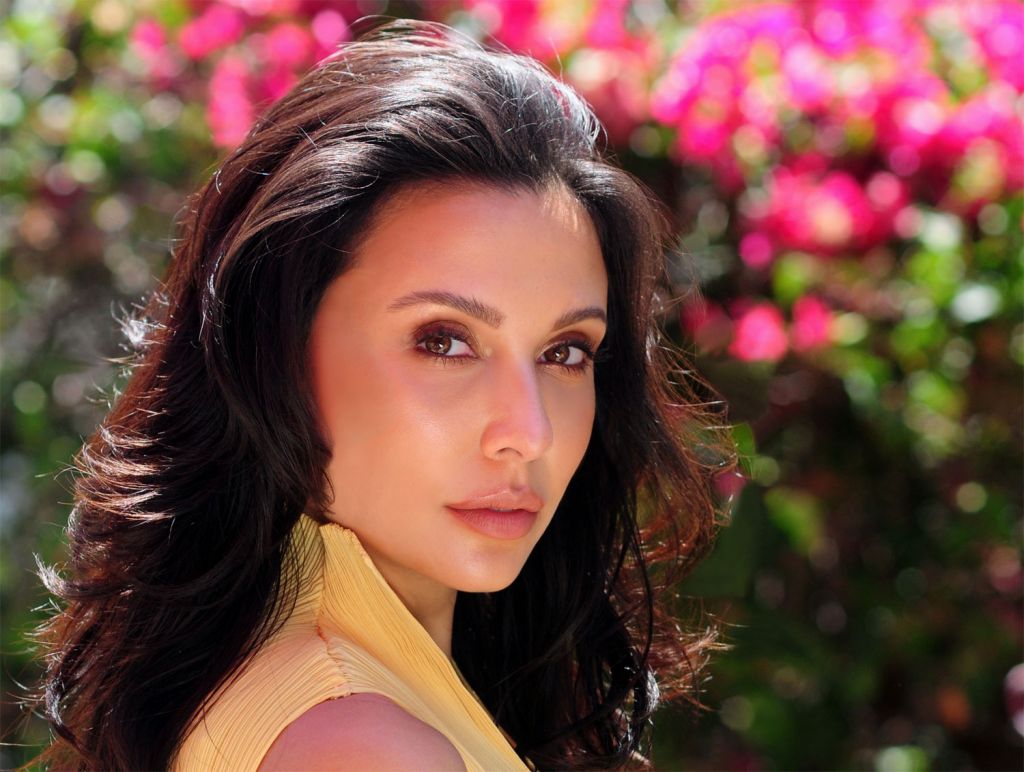 LM: Would you say it was easier for you to fall into the role of acting because of your family ties?
ES: Not necessarily. Nobody in my family is in front of the camera. Everyone had roles behind the camera and have succeeded. I’m the actress in the family, but I have learned the business side from my father.

The creative aspect and methods of acting are all things I’ve learned on my own from experience or my acting coaches through the years. I’ve taken a little something from every one of them.

LM: So how did your training into the world of film and production start?
ES: After graduating high school, I was working on set as a PA on Captain America, and from there, I kept networking and getting jobs on different productions. I worked on Jersey Boys next to Clint Eastwood and was a personal assistant to Spiro Razatos on the Fast and Furious franchise as well as Monster Trucks.

I took a year off college to learn the basics of production and then went back to school to complete my bachelor’s degree in Entertainment Media Management. 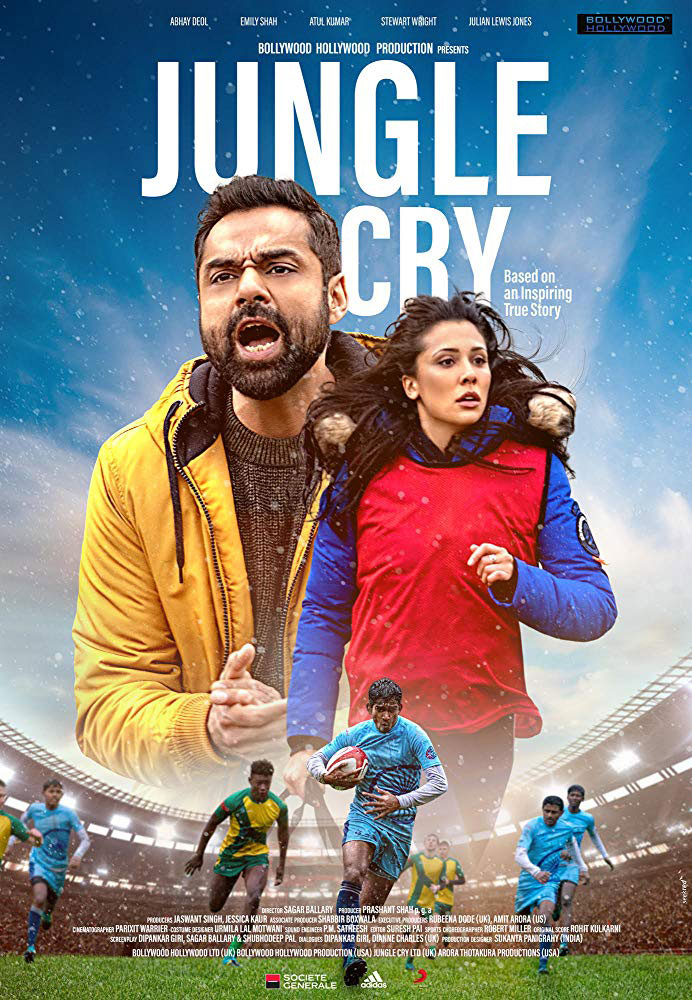 LM: Now you have a very interesting entry into Jungle Cry, as you pretty much created the role you play as a rugby physiotherapist. Why did you think this was important?
ES: I didn’t want the female character of the film to just be the love interest to the lead male.

I think that women should have importance on the screen just as much as men (if not more), and it’s important to stay away from the stereotypes of just adding a pretty girl who’s the love interest.

Every sports team needs a physio, so what better way than to have a female doctor of a male-driven sports team?

LM: Do you think women are still underplayed in films and get secondary roles?
ES: I think we’re progressing towards a more inclusive industry, but we still have a lot of work to do. Women bring so much depth in front and even behind the camera, and I think that the industry is recognising that more and more.

LM: Tell us about the research you had to do to carry out your role?
ES: I shadowed a rugby sports physio for quite some time and did extensive research on rugby and sports medicine especially. I knew nothing about rugby or sports medicine for that matter, so I wanted to have a knowledgeable grasp of the essence of physio in the field of rugby. 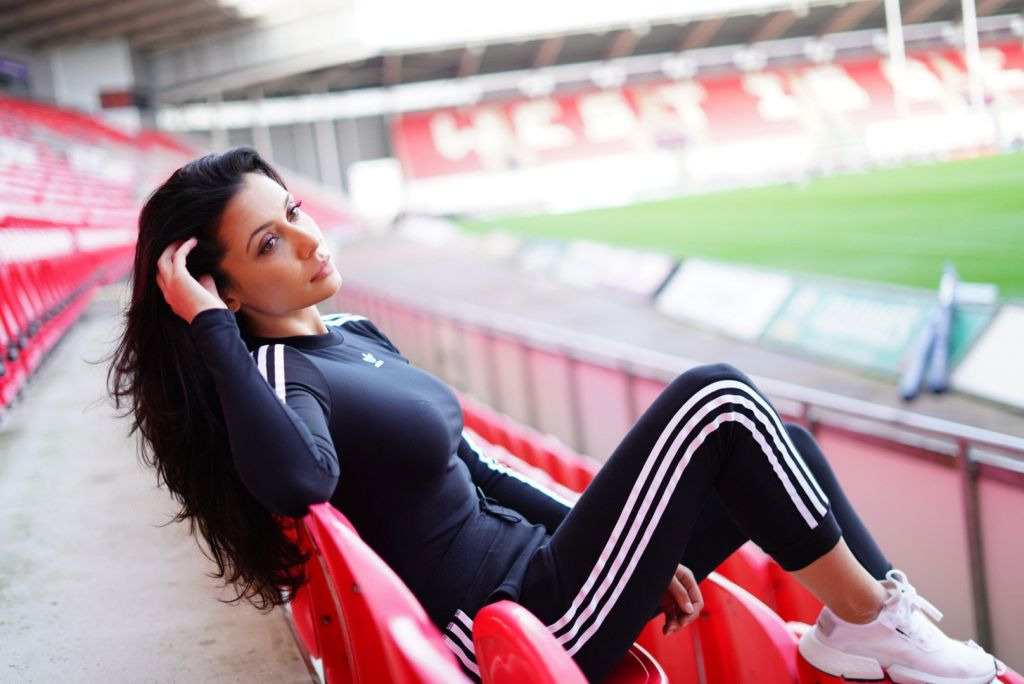 LM: Why is it important to tell such poignant stories like Jungle Cry?
ES: Because anyone from any background, of any age, can watch this film and relate to it. It has such a strong message about how to prevail, even as an underdog. Despite the several adversities these boys face, and despite their social-economic background, they were still able to win the World Cup.

Anything is possible if you truly put your mind to it. 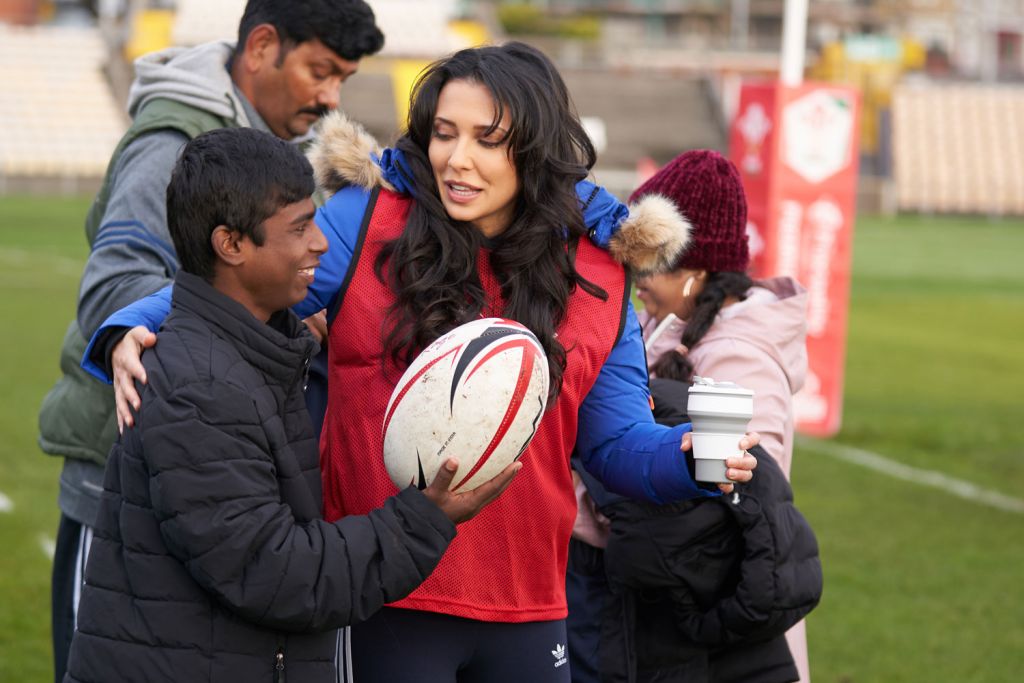 LM: Tell us about your future plans when joining your father’s production company.
ES: We have a slate of projects that include international content with hopes to attract international artists. These projects are set to shoot all over the world and tell stories to a diverse range of audiences.

LM: Thank you for your time Emily, and it has been a pleasure talking to you.

Emily Shah – Where and how?

To keep up to date with Emily, please visit her official Instagram page here or visit IMDB for information on Emily’s body of work.

To read more interviews conducted by Sabi Phagura and other members of the Luxurious Magazine editorial team, click here.