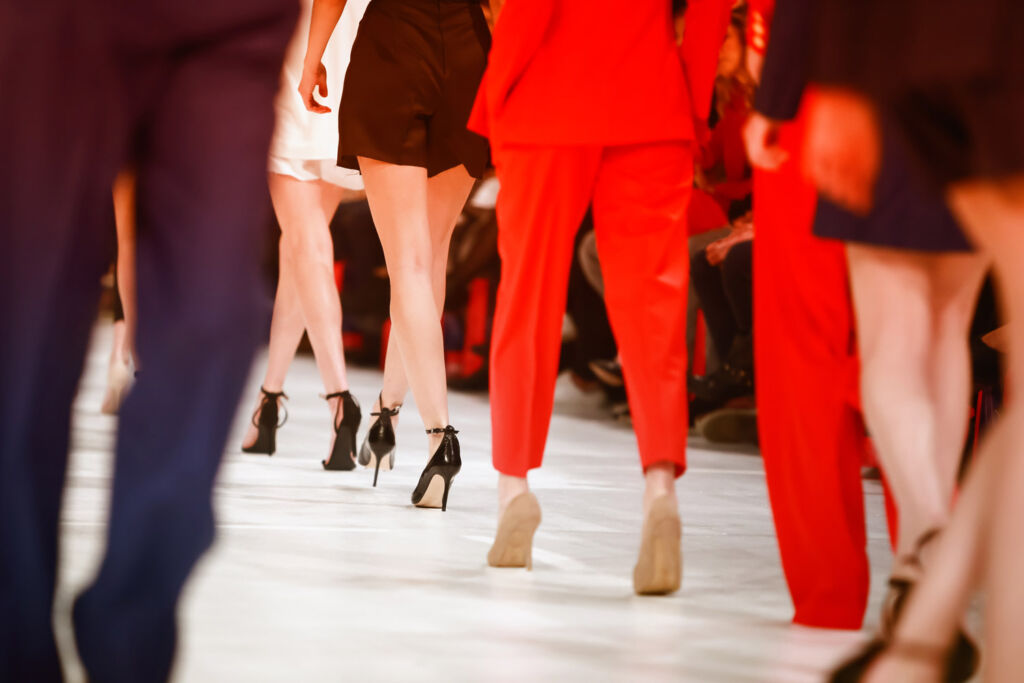 The British Fashion Council has issued a statement regarding the difficulties that could arise and the potential financial impact of a no-deal Brexit on the £32 billion British fashion industry.

Although Luxurious Magazine shies away from politics, given that Brexit is the hottest news topic in Britain today, we felt it right to highlight the views of the British Fashion Council (BFC). The British fashion industry generates £32 billion for UK GDP and employs almost 900,000 people making it an important voice. In this statement, the BFC addresses the potential confusion a no-deal Brexit will have on the industry.

The statement from the British Fashion Council:

The British Fashion Council (BFC) continues to emphasise that a no-deal Brexit is a scenario that should be avoided. The reality that a no-deal could still happen, continues to have a negative impact on our industry. Based on export figures from 2018 it is estimated that switching to World Trade Organisation (WTO) rules would cost the fashion industry between £850 and £900million* (source: UK Fashion & Textile Association).

The UK leads the world in creativity, innovation and business and we need to retain this reputation. As an industry worth £32billion to the UK GDP and employing more than 890,000 people – almost as many as the financial sector, we urge the Government to:

Ahead of London Fashion Week September 2019, the BFC held a seminar for designers specifically around preparing for a no-deal Brexit, helping them identify the risks and challenges to their business and help them prepare for WTO rules in the event of no-deal being reached by 31st October 2019.

More precisely, the BFC’s main concerns around the impact of Brexit on designer businesses are centred around trade and talent.

Trade
Fashion SMEs are international from day one, with first sales often taking place outside of the UK. Driven by the need to achieve high artistry and creative pieces, designers adopt a global approach in all elements of their business; from sourcing the perfect fabric, through to finding the best pattern cutter in the world to work with that fabric.

Fashion is component goods which traverse borders multiple times before becoming a finished product, and in order to sell, samples are taken during selling season to a variety of international markets and shows. This adds a level of complexity not dissimilar to other component goods industries such as the automotive industry. Below are the main trade concerns the BFC would like to highlight, in case of WTO rules and in a no-deal scenario:

Talent
The BFC has been working with the Home Office to tackle existing known immigration issues:

However, these changes and the proposed changes to the immigration system through the government’s white paper, would not cover skilled, lower-paid workers from machinists to language experts, leaving concerns about skills gaps for the industry. Of particular concern is the recommendation that the Tier 2 visa has a £30,000 minimum threshold on salary, with skilled roles in fashion manufacturing typically earning less than this. Similarly, the shortage occupation list does not cover any roles required by the high-end fashion industry. The BFC asks that the salary threshold and shortage occupation list are reviewed as a matter of urgency.

The BFC considers essential for the UK to retain its leading position in attracting global talent. It is very important that communications to international students and talent is clear and highlights the fact that the fashion industry still wants them to study here, start businesses here and work here.

Luxurious Magazine does not endorse the views of the British Fashion Council as we are politically impartial. However, given the size of the British fashion industry, the editorial team does feel that their views should be shared for consideration.