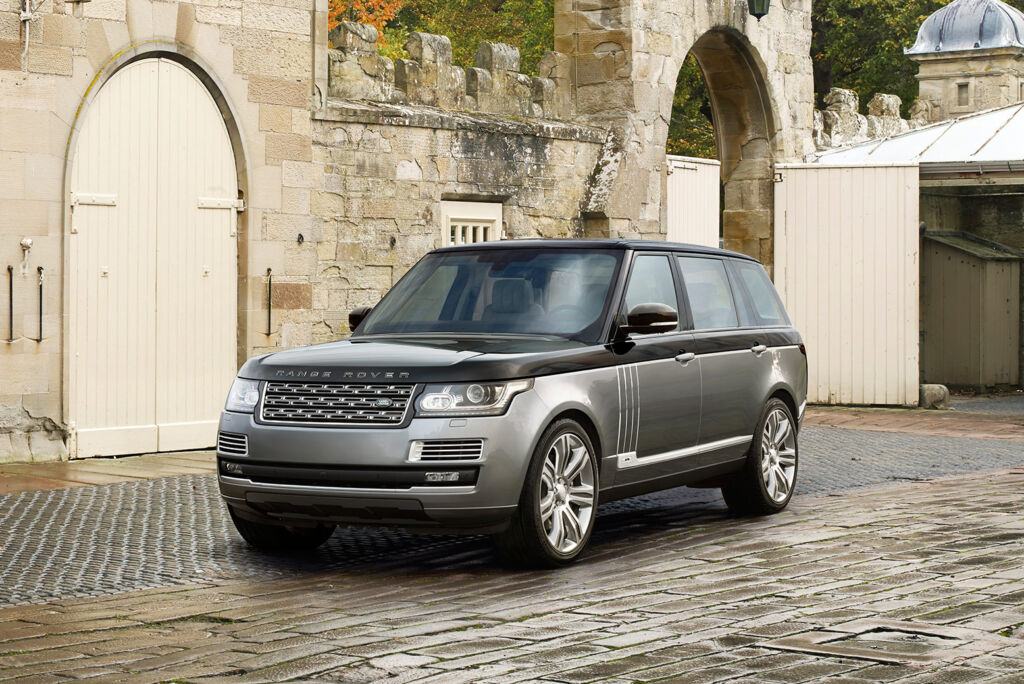 Simon Wittenberg heads to the famed “Golden Triangle” via the picturesque Peak District in the uber-luxurious £152,000 Range Rover SVAutobiography

The Range Rover SVAutobiography was revealed to the world last year at the New York International Auto Show. It was designed and engineered by Land Rover’s Special Vehicle Operations technical centre in the UK’s West Midlands.

The first thing that strikes you about this model is not only its eye-catching two-tone Santorini Black and Indus Silver paint scheme, but its sheer size.

For the standard version of the SUV that we tried (as opposed to the long wheelbase), it measures five metres in length, over two metres in width, and tips the scales at nearly two and a half tonnes, thereby resulting in a profound road presence. 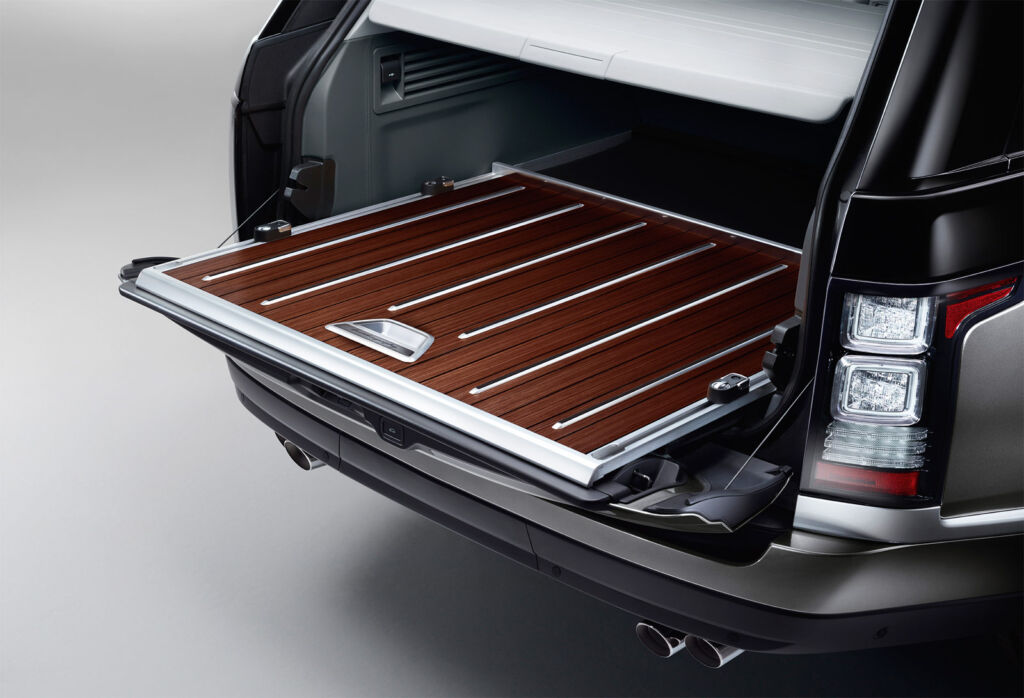 Loading our suitcases into the rear for our weekend away was effortless, thanks to the electronic split tailgate which can be activated either via the key fob or by using the built-in buttons to retract each of the two sections. Proceeding to climb into the driver’s seat, your feet pass the Autobiography-branded and illuminated sills, before resting on rug-like floormats, such is the luxury of this car. Riding on the beautifully-sculpted dark grey 22-inch seven-spoke “Style 707” wheels with 20-inch brake calipers, it’s an elevated seating position with great all-around visibility. 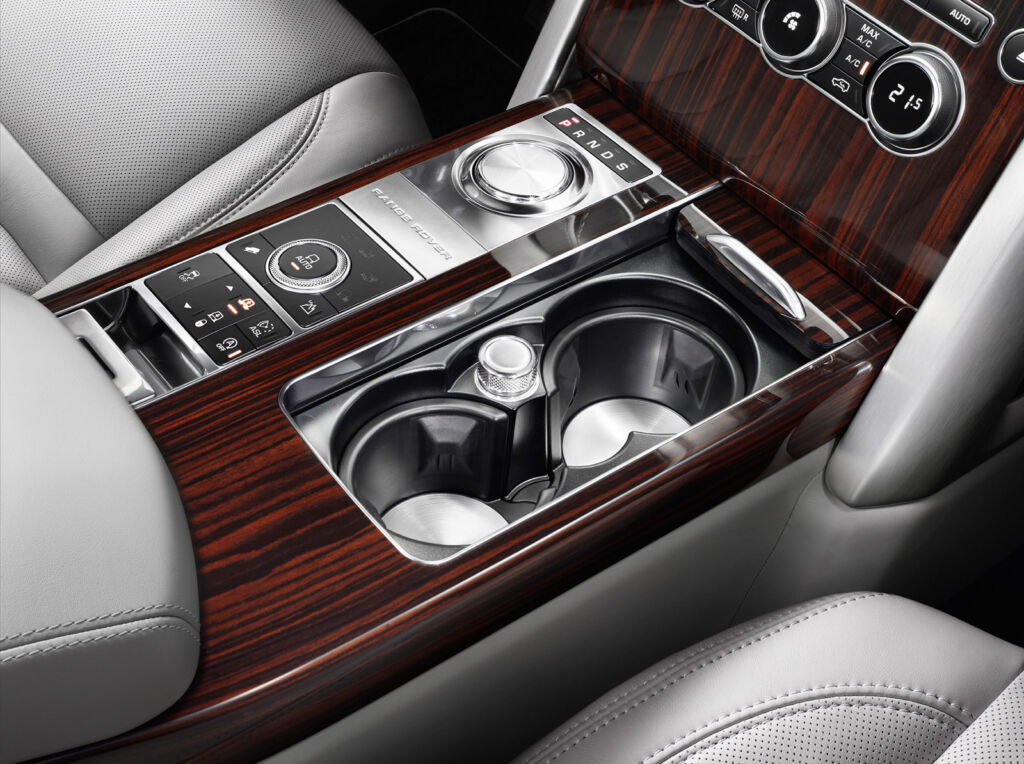 The grey Ebony leather and Macassar wood clad cabin is extremely spacious, with ample head and legroom, and the lavish interior and superior level of comfort can be compared to sitting in first class on an aircraft. Under the centre armrest, there are two USB ports which prevent any arguments when it comes to recharging your phone, and even the 12V power socket has a machined aluminium cap with ornate edging. The pièce de resistance is the box-shaped cooler where there is enough room for three small bottles, and with the outside temperature reaching 25 degrees during our trip, it was a real novelty having ice-cold water to hand. 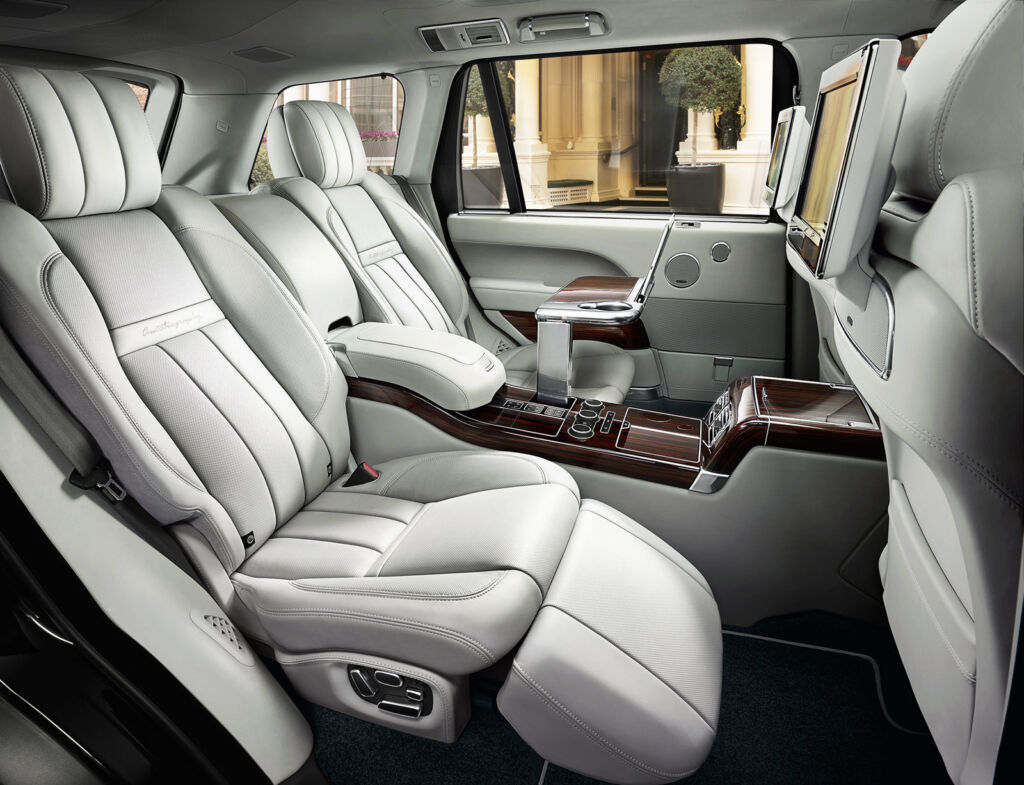 The rear is also worthy of its own review, and although we were not carrying any passengers in the back, there is plenty to keep them occupied. They have their own climate controls, bottle chiller, and electronic fold-out trays reminiscent of a private jet. But it doesn’t stop there. The seats recline, and there is a separate remote control and a pair of bespoke wireless Range Rover-branded WhiteFire headphones that link to each of the eight-inch screens in the headrests of the front row where you can watch a DVD or the digital TV.

Before heading out on the motorway network to reach the Peak District, the satellite navigation on the touchscreen was very intuitive to use and is probably one of the best that we have tried in the same class as the SVA. With long stretches of monotonous roadworks to contend with, the adaptive cruise control, which also features on the “hologram-like” head-up display, is invaluable, and so is the Dual-View screen where my other half could watch the Olympics on live TV, whilst I concentrated on following the directions. 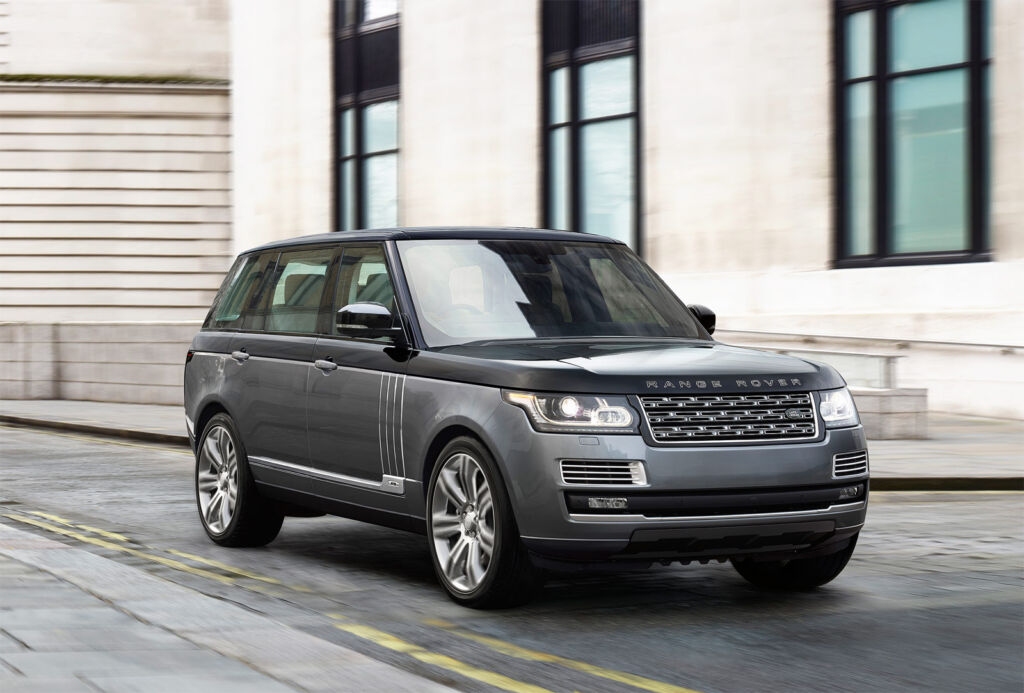 For a car that weighs what it does, the power delivery and acceleration delivered by the five-litre supercharged 550hp V8 engine (borrowed from the Range Rover SVR), which is married to an eight-speed automatic transmission, is none other than mind-blowing. The exhaust note is very subtle, rather than being too dominant, but is still loud enough to present stiff competition for the crystal clear and sublime Meridian Audio 1700 Watt sound system which comes with 29 loudspeakers and Trifield technology to create a concert hall-like experience. 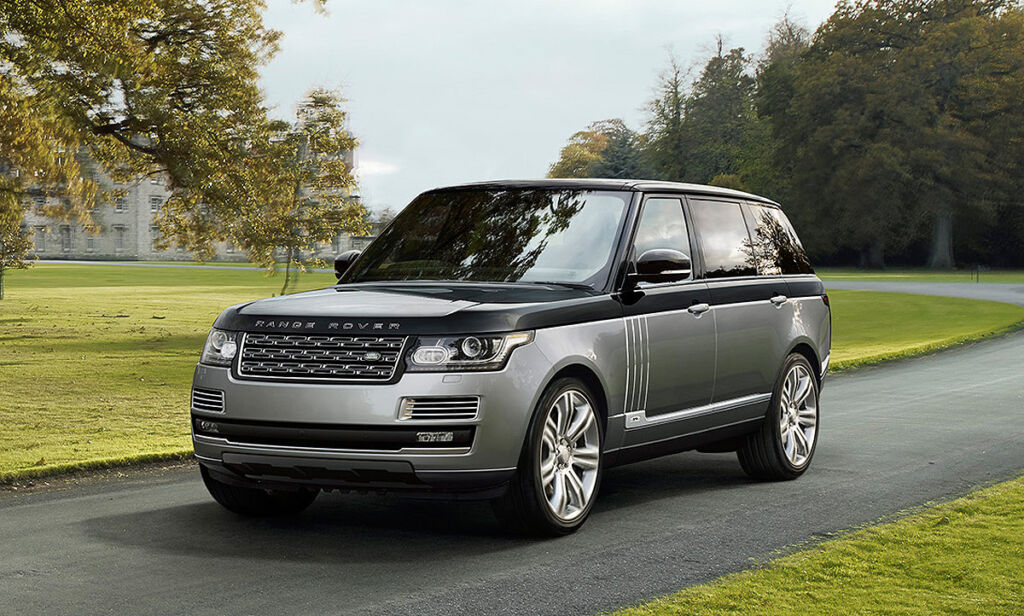