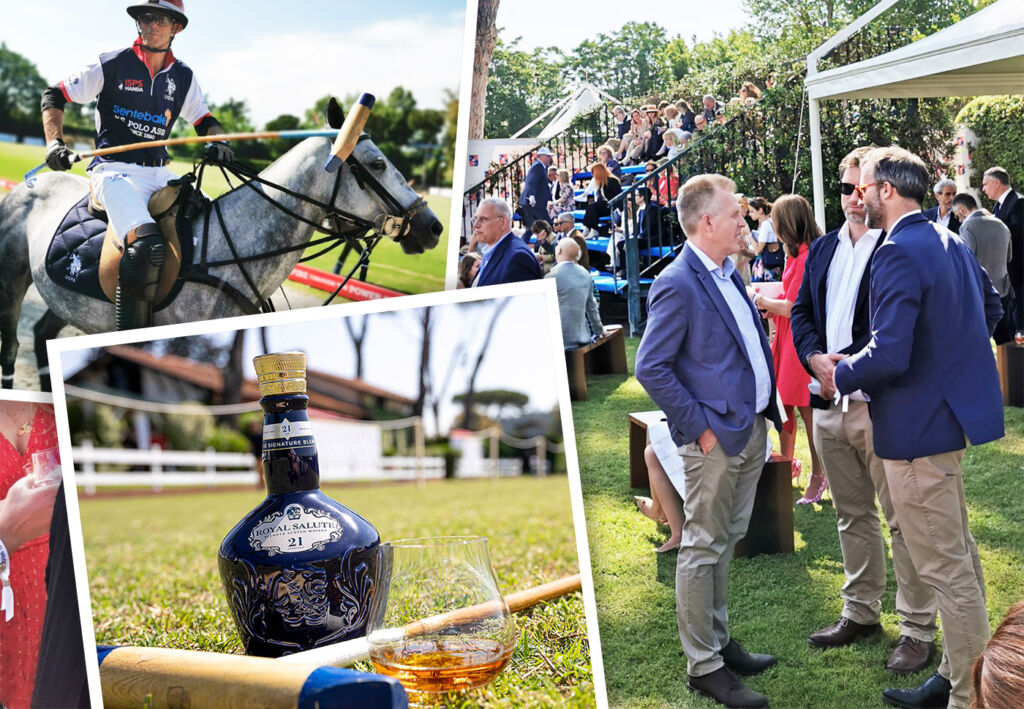 Simon Wittenberg travels to the Eternal City in Italy with Royal Salute for a taste of fast-paced polo and exquisite whisky.

From India to Argentina

Polo is a complicated equestrian game, is hard to follow, and most of the fast-paced action happens far away from where you’re standing – quite a challenging combination when you’re a complete novice. Originating from Persia, it is the oldest team sport in the world, after originally being a Shah’s game around 2,500 years ago. The modern version of polo was adopted by the British Army in India, and the story goes that there was an officer who was walking through a tea plantation in Manipur, and he came across a large area of cut grass, and saw people riding their horses with their left hand, and hitting the ball with a hook-shaped stick with their right. 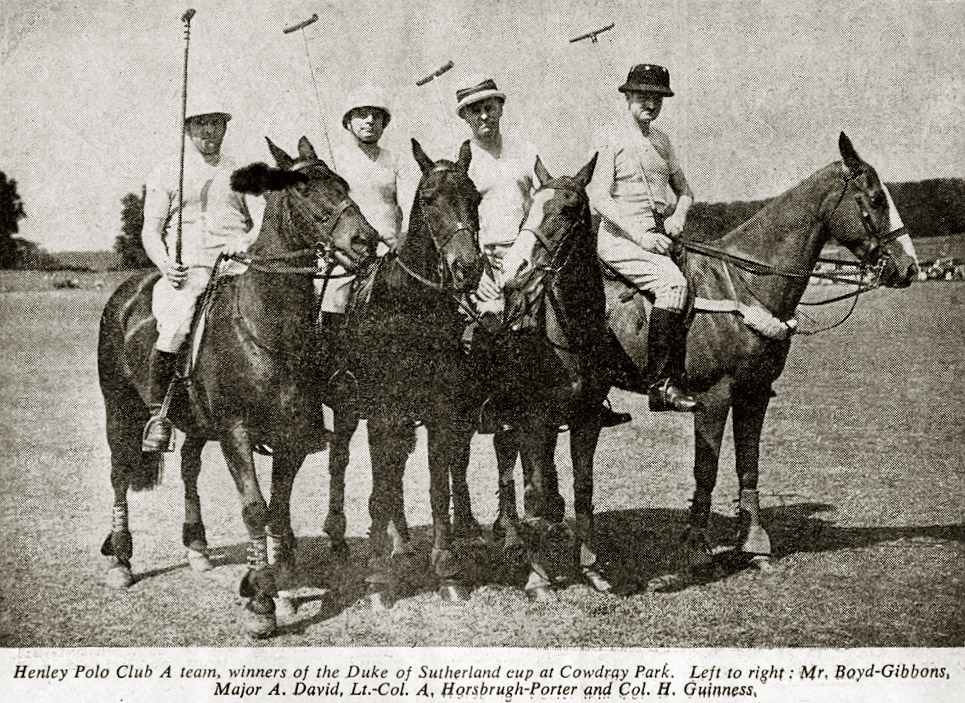 He concluded that it would be an effective training tool for the British Army, because a horse had to be ridden with the left hand, whilst holding a sabre in the right. He, therefore, adapted the sport to keeping the 20,000 garrison in India fit, and returned home to England in about 1868 to write the rulebook at Hurlingham Park in London, where the Chestertons Polo in the Park event is currently staged.

Malcolm Borwick, one of England’s leading professional polo players, and the World Polo Ambassador for Royal Salute, explained that the popularity of polo fluctuates, and tends to go in and out of fashion with audiences around the world. In the early 1900s in America, it was reported that over 100,000 people went to watch games at the Meadowbrook Polo Club near Manhattan, which is illustrated by a photo in the New York Times of Malcolm’s great great grandfather playing for England in front of large crowds in 1902. In Europe, because of the two world wars, polo witnessed a decline in popularity, but following this period, interest in the sport was gradually regained.

As well being responsible for writing the rules, the British Army played an important role in exporting polo from India to the rest of the globe, to colonial countries including England, Ireland, Scotland, Australia, New Zealand and Argentina who proceeded to adopt it as a type of luxury sport at the turn of the twentieth century.

Today, Argentina is a dominant force in polo, because when it arrived there, the British Army encountered ideal conditions for players. These were namely an equine culture as the Argentines worked the cattle on horseback, a very indulgent society, and just as important, flat land. 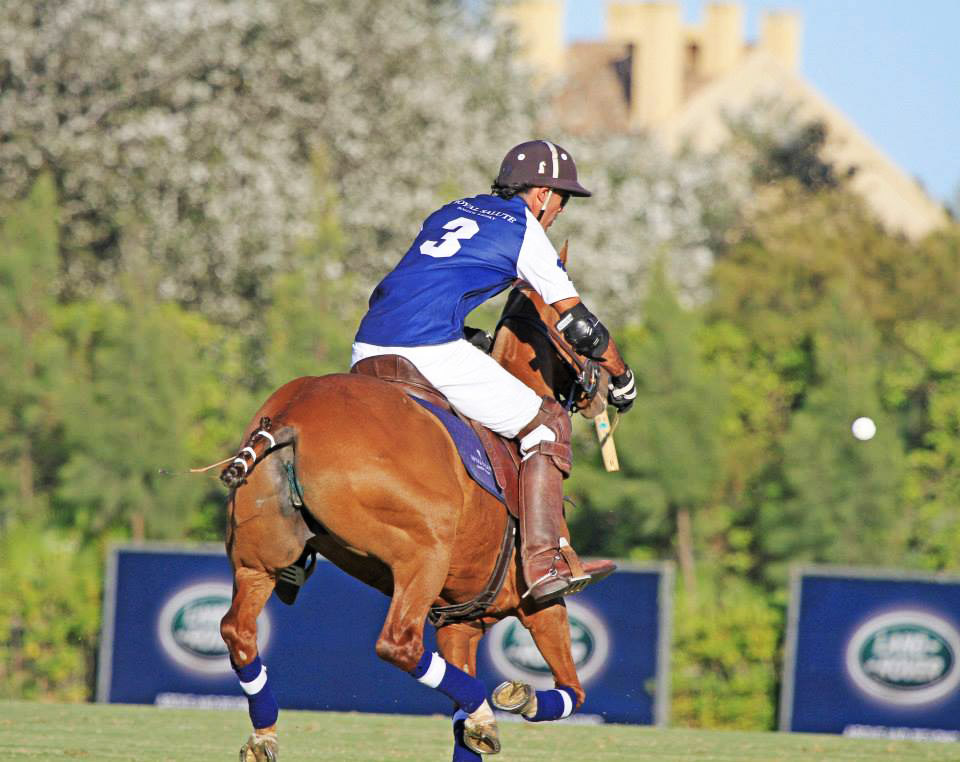 In fact, the Argentine Open became the Holy Grail for professional polo players, similar to the prestige of winning the Masters at Augusta in golf. However, this trophy has been won by the Argentines themselves for the last few years thanks to their strong players and horse breeding programme (some horses are even clones), plus each generation gets better and better. With all of the former combined, polo is now associated with two things – British aristocracy, as it’s a royal game, and Argentina, the birthplace of polo.