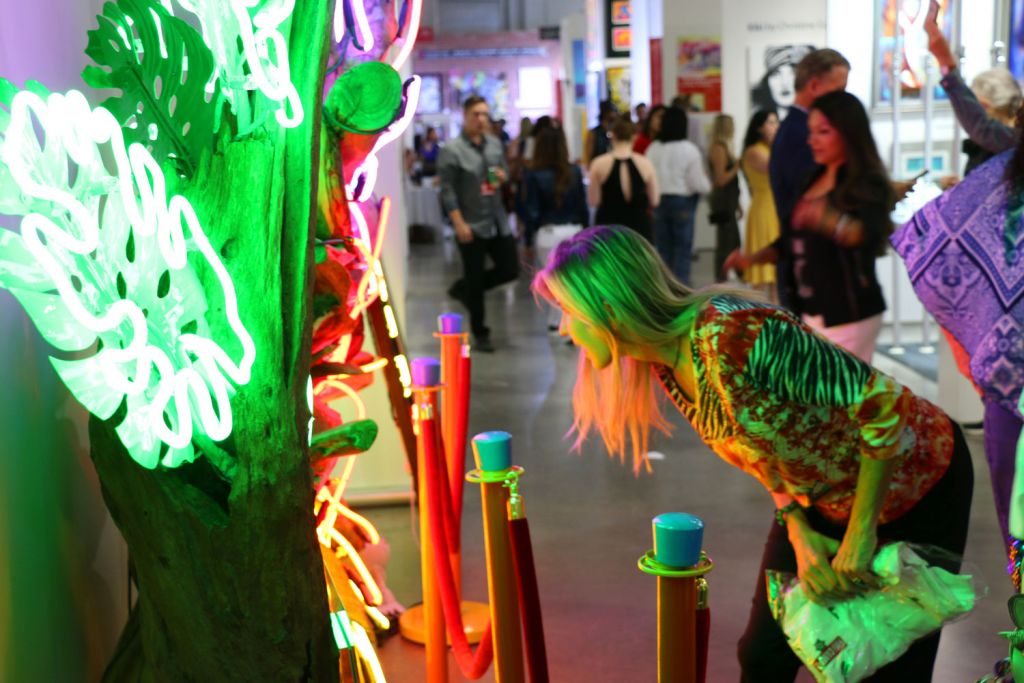 The inaugural [LOCAL TALENT] Program represented some of the exceptional artistic talent residing in Miami-Dade College and attending the sought-after Kendall Campus Art Program. [LOCAL TALENT] is intended to amplify and support the best of Miami’s emerging visual arts community. 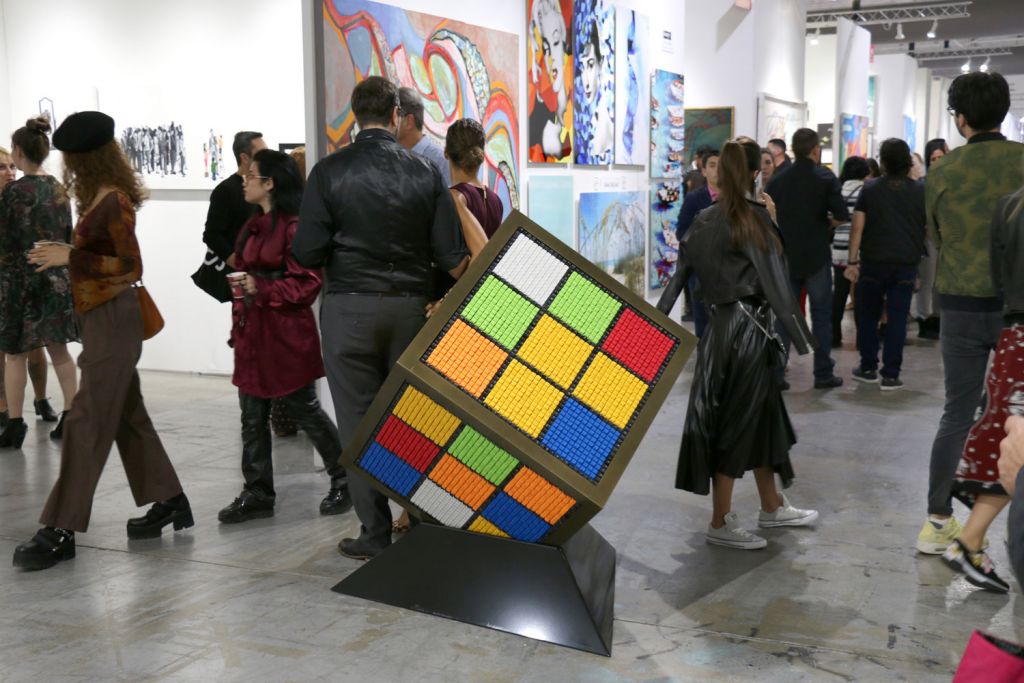 Artblend artist mosaic master Doug Powell placed the first piece of the weekend, “Route 66,” for $16,000, and by the end of the weekend, Michaela Kuechenhoff and Grant Rosen of Artnwordz had placed over 39 pieces, including “Winging It” for $5,800 and “Cool Hand Luke” for $4,500. 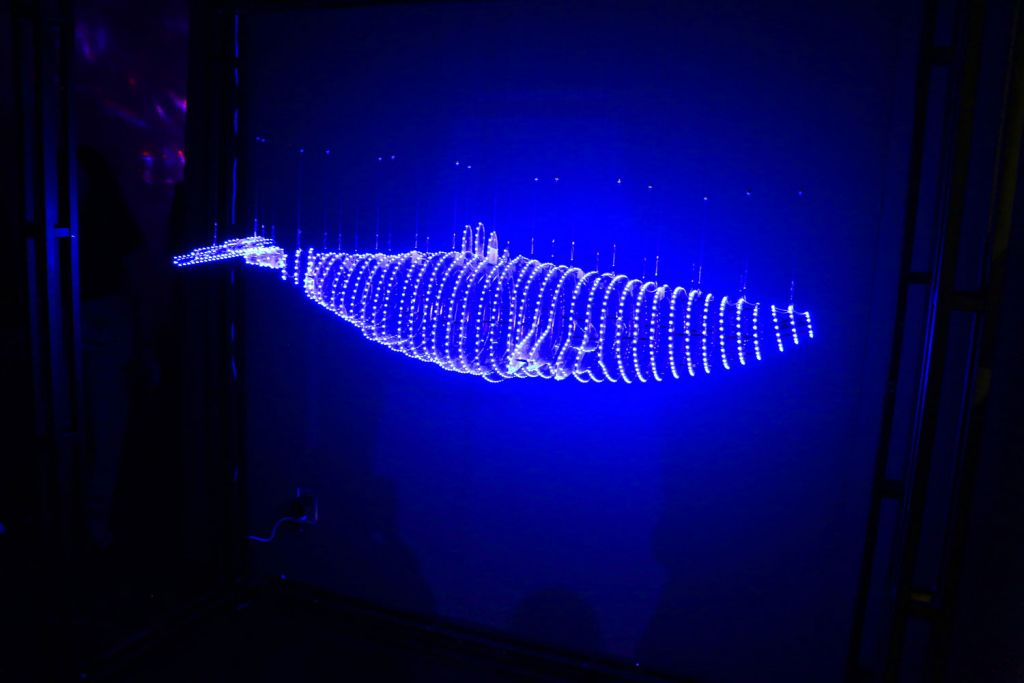 Red Dot Miami, a curated gallery-only contemporary art fair, presented for its 14th year, saw the highly anticipated annual presentation of leading galleries and their artists, informed by [PASSION] as the curatorial theme for 2019. Red Dot Miami featured more than 60 galleries representing over 500 leading contemporary artists from primary and secondary markets throughout the world.