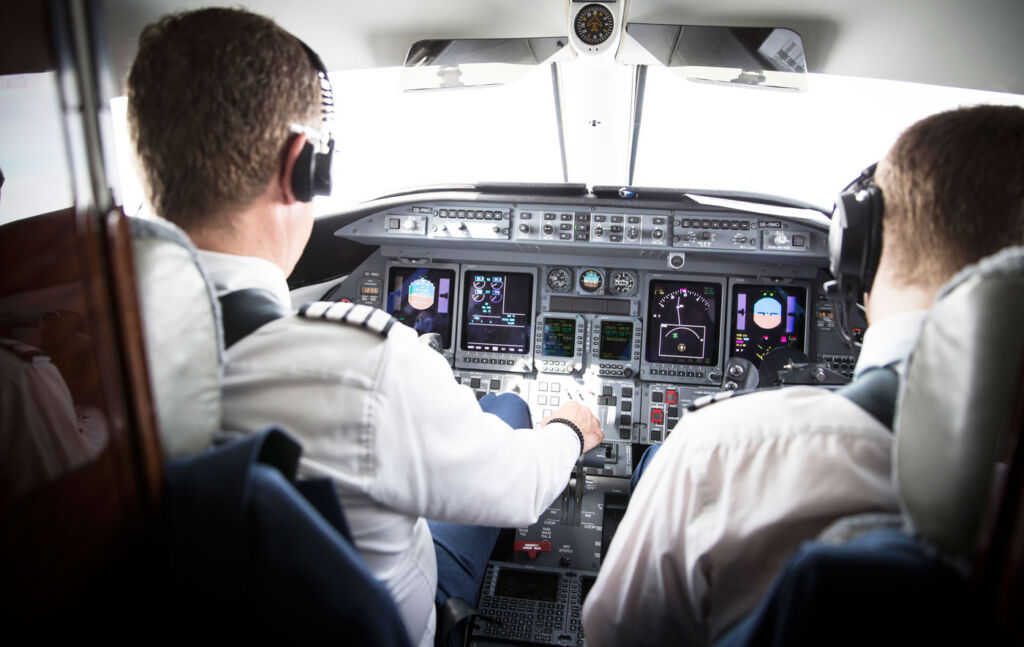 Luxurious Magazine’s senior reporter, Sabi Phagura, enlists the help of Stratajet to help her get to the Isle of Islay and enjoy the benefits of flying privately.

Until now private jet travel has been more of a ‘private members’ club’ and trying to book one has involved a lengthy process via secret booking agents. Even then, prospective passengers are met with estimated costs. Frustrated with this, Jonny Nicol founded private jet booking app, Stratajet, which allows you to find real-time prices for private aircraft without going through third parties. 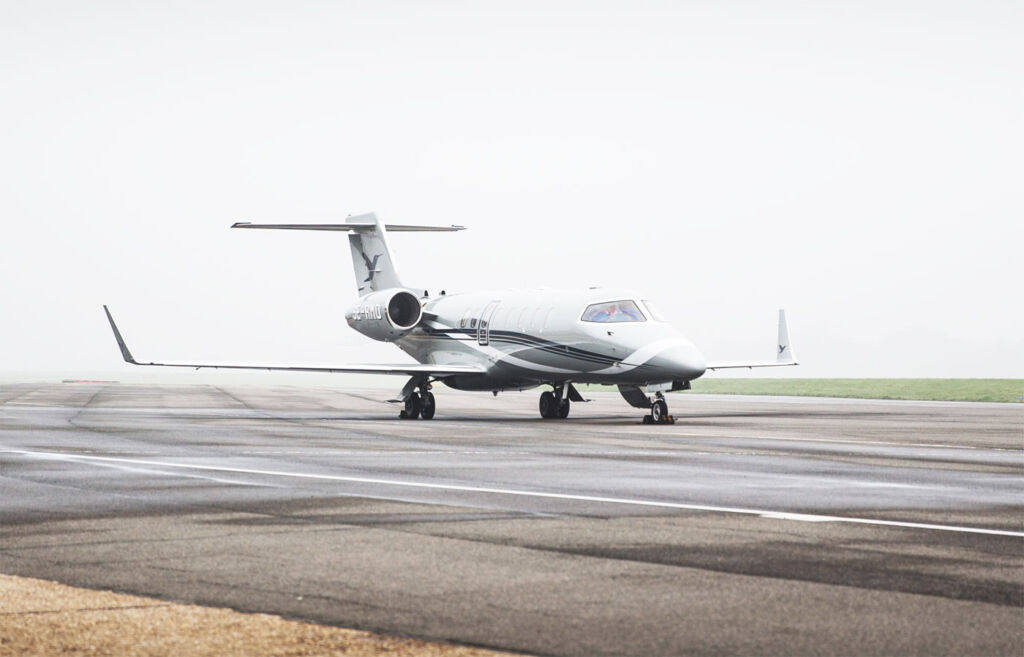 I’ve never flown by private jet before, but it has been on my bucket list for a while so you can imagine my delight at being invited to hop aboard the Learjet 75 to an isle off the west coast of Scotland. Flying privately is swanky but I’m afraid to say my initial experience was anything but. However, that had nothing to do with the jet. Nature decided to give us fog on the day so the jet remained on the tarmac for several hours before it was safe for us to fly.

Despite being grounded, there are great perks to be enjoyed of flying privately. There are no long check-lines so you can arrive at the airport minutes, not hours in advance, there are no liquid limits, you fly when you want because schedules are adjusted to meet the needs of the airline, and once at the other end, there is no time spent around the baggage carousel because bags can be thrown right into the car. 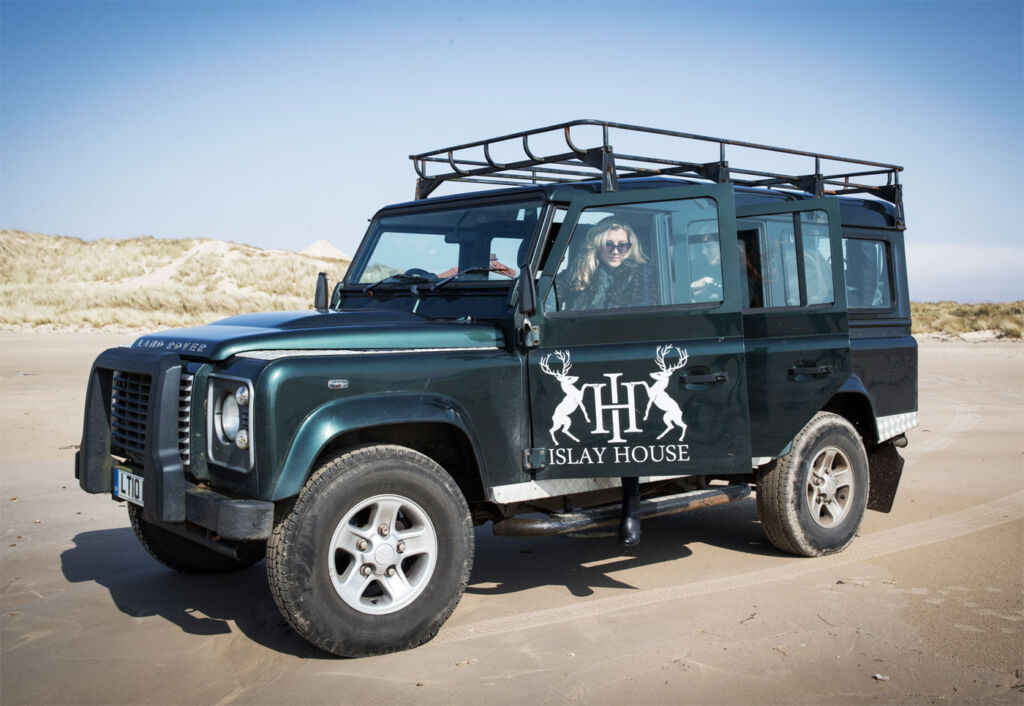 And that is exactly what we did when we finally arrived at the beautiful Isle of Islay after a super comfortable flight on the jet. We may have been delayed, but Jonny, a former British Armed Forces serviceman and a licensed commercial pilot, was able to climb the private jet faster as they are designed to do and got us to our destination just as the sun was shining. 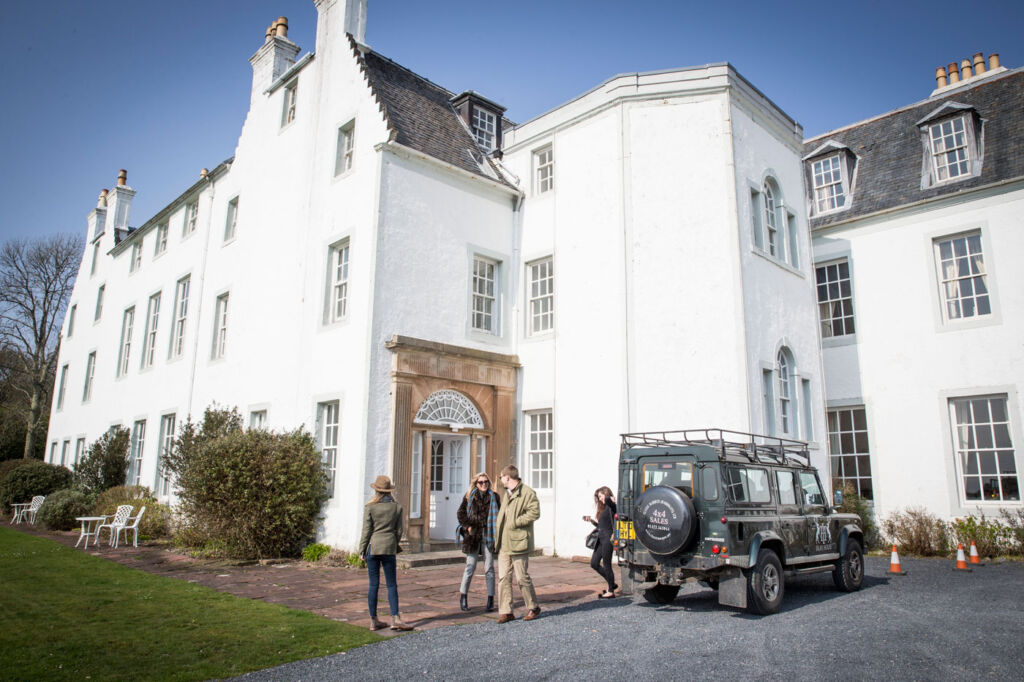 Our journey was a mere hour and a half, but with our jet capable of over 2,040 nautical miles, it can take you to Moscow, Tenerife, anywhere in Europe or Cairo in one hop. 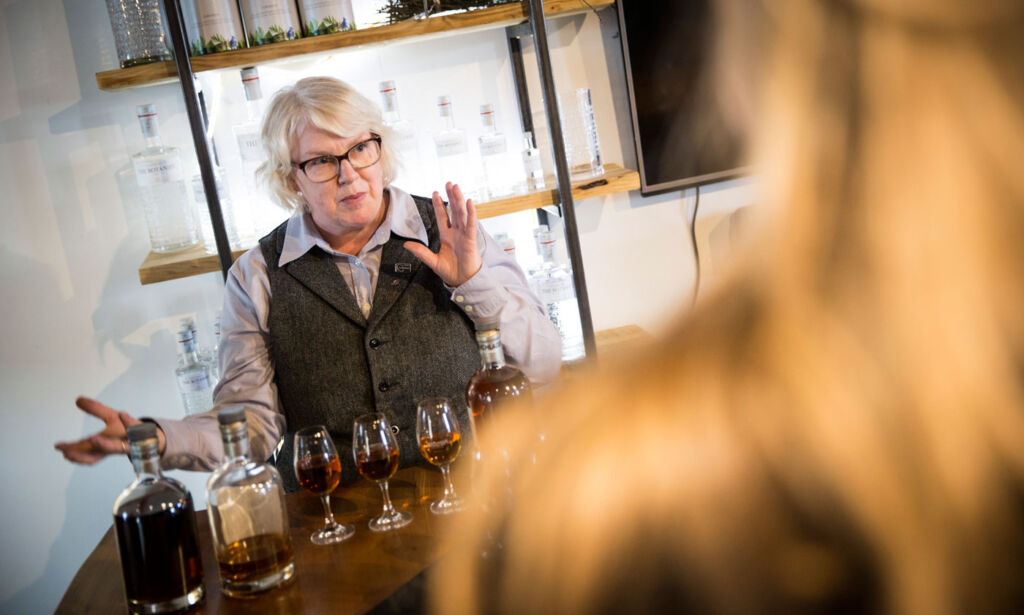 Islay, known affectionately as the Whisky Isle, is great for the visitor who has a taste of liquid gold, and a trip to one of the eight distilleries is a rewarding way to engage your palate and curiosity, while learning about local traditions. The working distilleries are open to the public across the West Highlands and the islands. 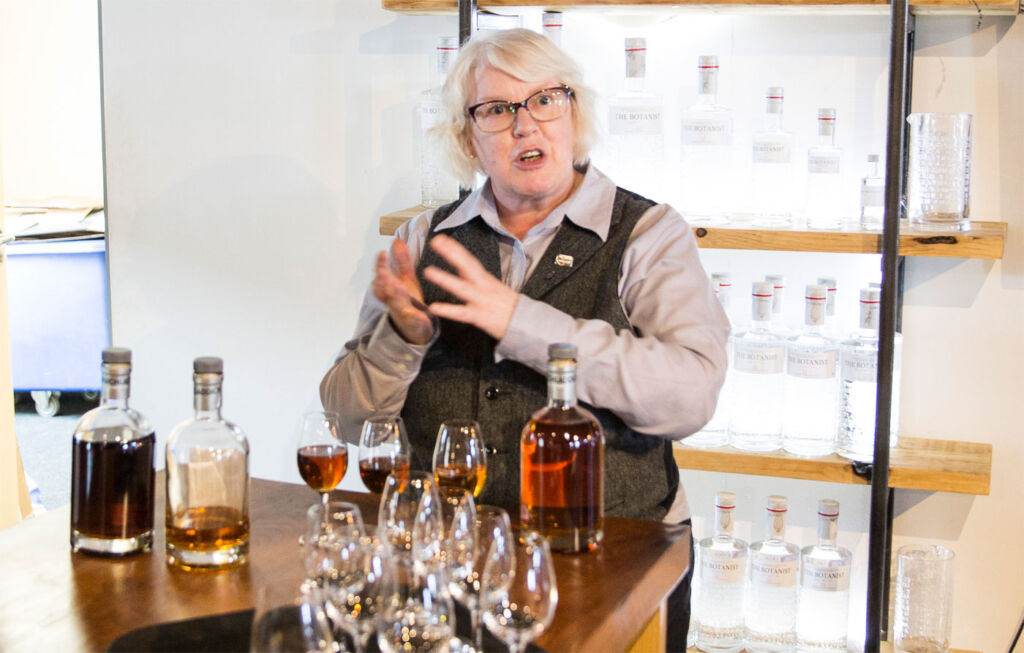 The mix of soft clean pure water and the availability of peat, particularly in the islands, has enabled producers to dry grain over a peat fire, giving it the distinctive smoky flavour associated with this region.