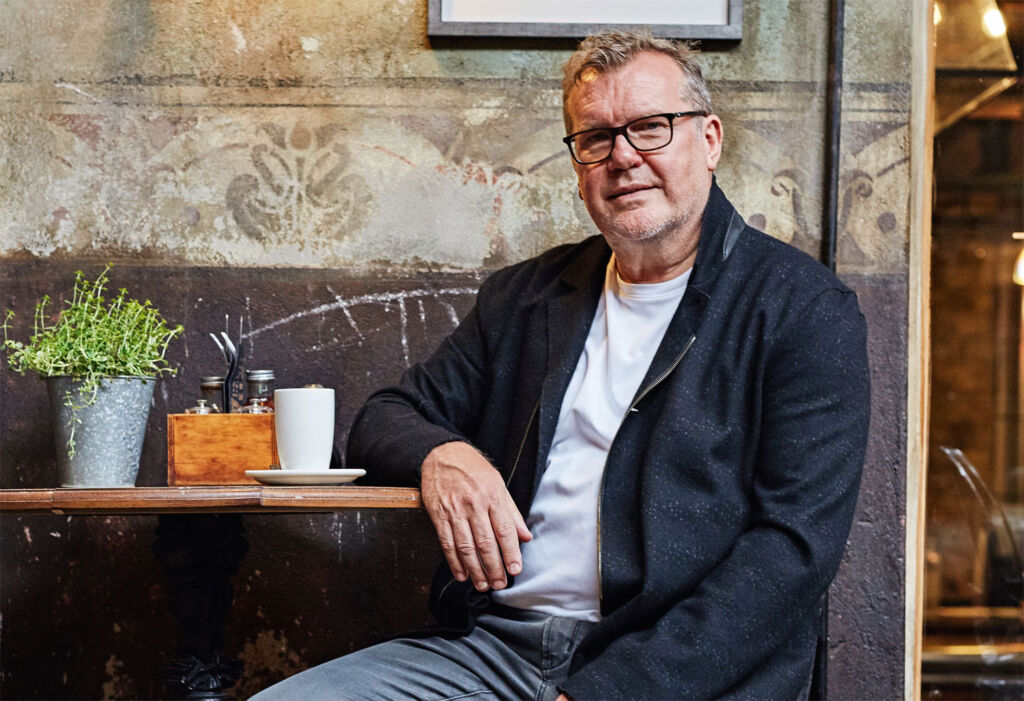 Seventeen years ago, Nigel Haworth first opened the doors to The Three Fishes in Mitton. In what is a story of coming full circle, Nigel is now back at the helm to help it reclaim the title of the Best Dining Pub in the UK*.

One of Britain’s most-lauded chef’s, Nigel Haworth, has, after seventeen years, landed The Three Fishes, the pub he first took over almost two decades ago. In 2004, Nigel turned what was a derelict shell into one of Britain’s most iconic pubs, picking up numerous leading food and service awards along the way including the accolade of the UK’s Best Dining Pub. 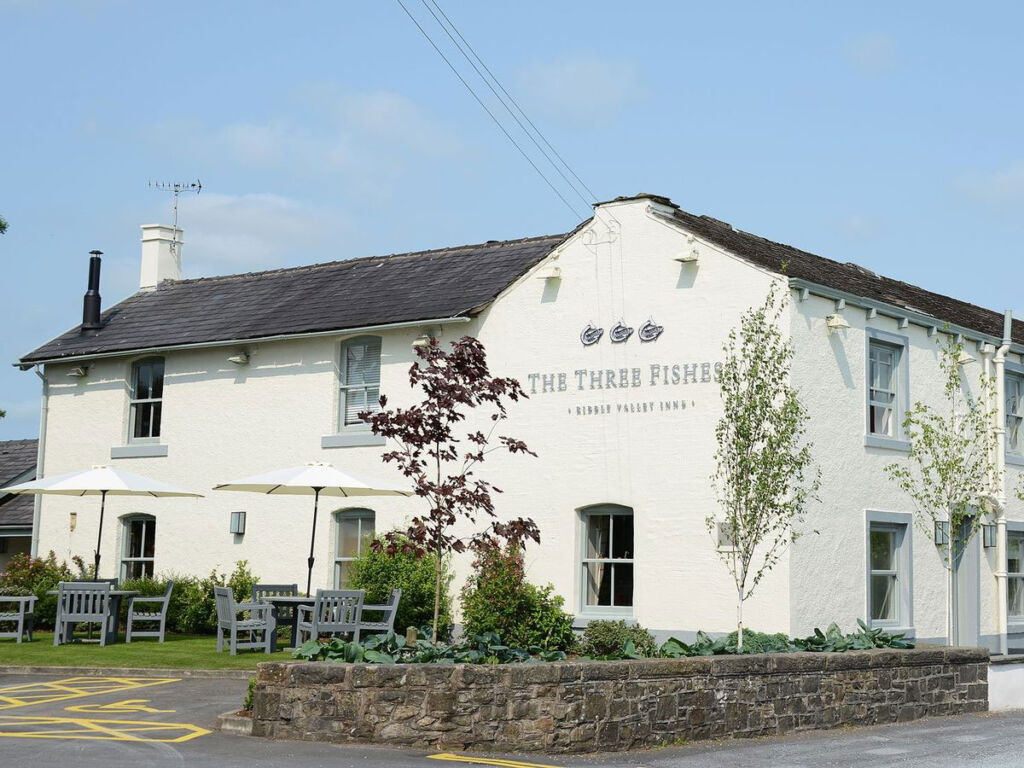 The colourful story of The Three Fishes
The Three Fishes in Mitton is in the heart of the Ribble Valley, an area renowned for its beautiful countryside and quaint villages. The building now housing the pub is steeped in history and is connected with the Pendle Witch trials, which took place in 1612.

The witch trials took place when twelve women from the Pendle Hill area stood trial for committing murder using witchcraft. The judges at the trial have been documented as staying in the building while en route to Lancaster. 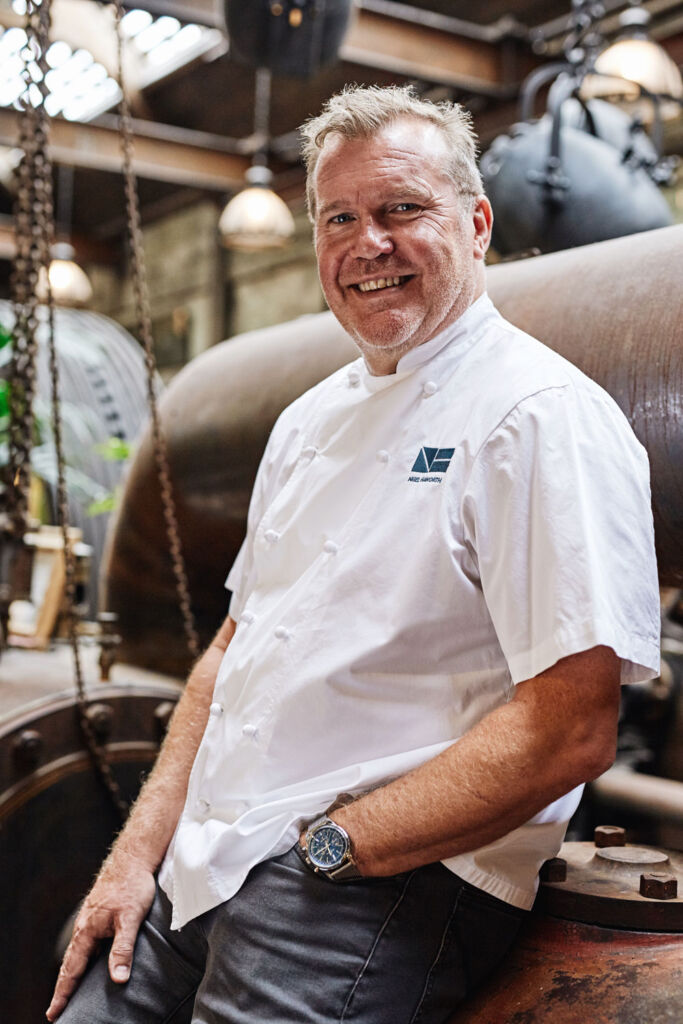 As you would expect, Nigel is excited to get the opportunity to once again work his culinary magic in what was his first venture into the pub market.

He said that he feels it’s the right project for him, and in many ways, it feels to him like coming home. He and the team feel that the key to success will be quality over quantity coupled with first-class ingredients.

Nigel is particularly passionate about the farm-to-fork concept, which is when food is directly acquired locally from the producer, helping the surrounding local economy and ensuring freshness and traceability.

Part of his plans includes an acre-sized orchard and a permaculture plot which will provide sustainable produce.

Regarding this, Nigel said, “Everything starts with the best ingredients. As well as working with the best suppliers, we will also be growing our own. We are blessed with fantastic local producers and suppliers – all of which we will be working closely with to develop seasonally focused menus.”

The re-birth of the Three Fishes is in partnership with Standen Estate trustee Martin Aspinall. He said, “With Nigel at the head of an amazing team, we are excited to develop a new and exciting dining and entertaining experience that will grow on The Three Fishes historic success.”

*Voted “Pub of The Year” title by The Publican; voted Caterer & Hotelkeeper’s “Pub & Bar Operator of the Year 2005”; and won the “Dining Pub of the Year Award” by The Good Food Guide.