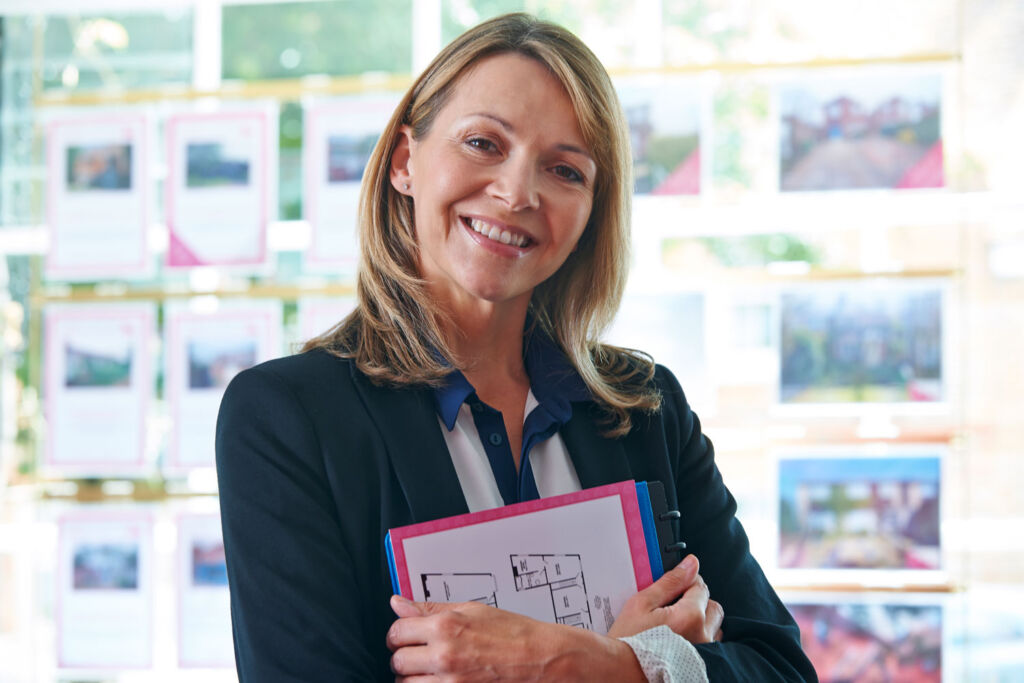 The perfect combination of pent-up demand, government incentives and the British public’s enduring appetite for property ownership have resulted in the resurgence of the UK property market in mid-2020.

Earlier in the year, many who’s specific role is that of a property expert were predicting carnage which has clearly has not happened. Some minor monthly falls aside, even the lockdown which resulted in the industry being placed in a holding pattern has had very little negative effect overall.

One reason behind why the experts got it so wrong could be down to a complete miss-read of the effect of the pandemic. It’s possible that many expected Brits to batten down the hatches and simply do nothing.

Instead and in addition to the pent-up demand, many homeowners decided that life appeared better outside major built-up areas resulting in an extra surge of interest. This has been confirmed by estate agents (particularly in the north-west) reporting an increase in activity levels up by almost 300%.

This morning, the Halifax released its House Price Index for July, showing that prices have risen month-on-month and year-on-year which is partly a reaction to the Stamp Duty Land Tax holiday introduced earlier in the month.

Russell Galley, managing director of Halifax, said: “Following four months of decline, average house prices in July experienced their greatest month-on-month increase this year, up 1.6% from June and comfortably offsetting losses in 2020. The average house price in July is the highest it has ever been since the Halifax House Price Index began, 3.8% higher than a year ago.”

Backing up the strength of the market is the RICS Residential Market Survey from June which showed new buyer demand moved to a net balance of +61% which was in stark contrast to April -7% and May -94%. 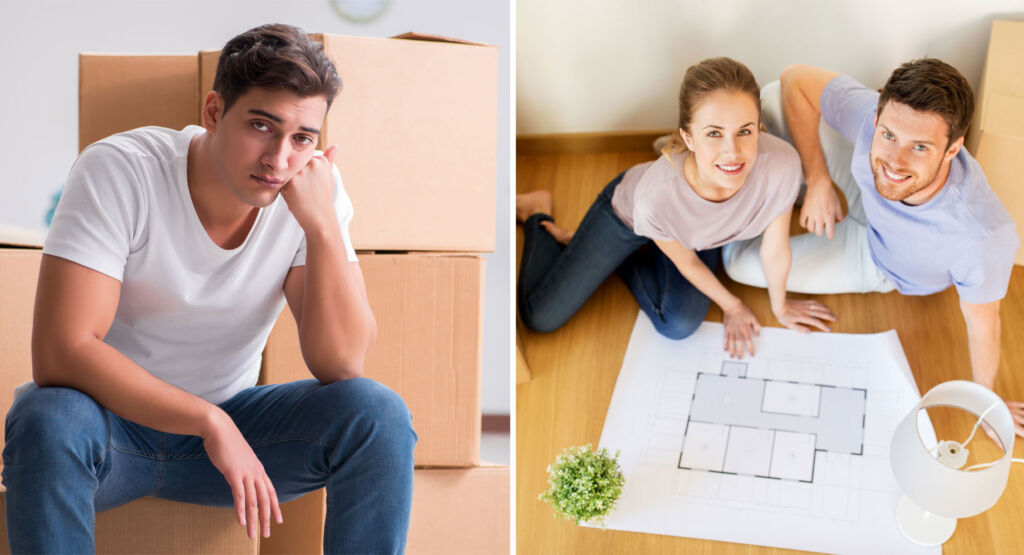 Obviously, anyone can use statistics and data to put a positive or negative spin on what’s happening with the property market. Unfortunately for those who enjoy writing doom and gloom, aside from a 0.2% fall in property prices compared to the previous quarter, they have very little ammunition.

Of course, many self-proclaimed experts are still warning that things might change in the future, then again, the earth could be hit by an asteroid in 12 months time, no one knows. So it’s more a case of sitting on both sides of the fence to protect one’s reputation.

Jamie Johnson, CEO of FJP Investment, said: “I do not believe the coronavirus has dampened investor demand for UK real estate. Property’s resilience and ability to quickly recover any losses in value in times of crises makes it a top asset class for both domestic and overseas buyers.

Once there is greater certainty about the future of COVID-19 and the post-pandemic recovery, I anticipate buyer demand to return in full force.”

The mortgage market has also seen a spike. According to Bank of England data, the number of mortgages approvals jumped from 9, 273 in May to 40,010 in June, which was a 331% month-on-month rise.

On the current strength of the market, Islay Robinson, Group CEO of Enness Global Mortgages, said: “Last month’s stamp duty holiday has been the property market equivalent of Black Friday, bringing a massive influx of buyers who may otherwise have been sat on the fence until next year. It isn’t just the average home buyer that’s hitting the market for a discounted spending spree either; demand has spiked at all tiers with high-end and foreign buyers also scrambling to secure themselves a deal.

The off-shoot of this is a rebound in property price growth, and with the cost of borrowing remaining very favourable, it’s unlikely to let up anytime soon.”

As you can see from Jamie and Islay’s comments, both feel that for the foreseeable future the demand is here to stay, and this is a view I share.

In twelve months time, it could be an entirely different picture with the potential increase in unemployment, and god forbid, a second more serious wave which could, once again place the industry in a holding pattern.

On the flip-side, we might have a vaccine in place and it will be business as usual, resulting in all those property industry doom-mongers needing to find something else to spin in a negative way.