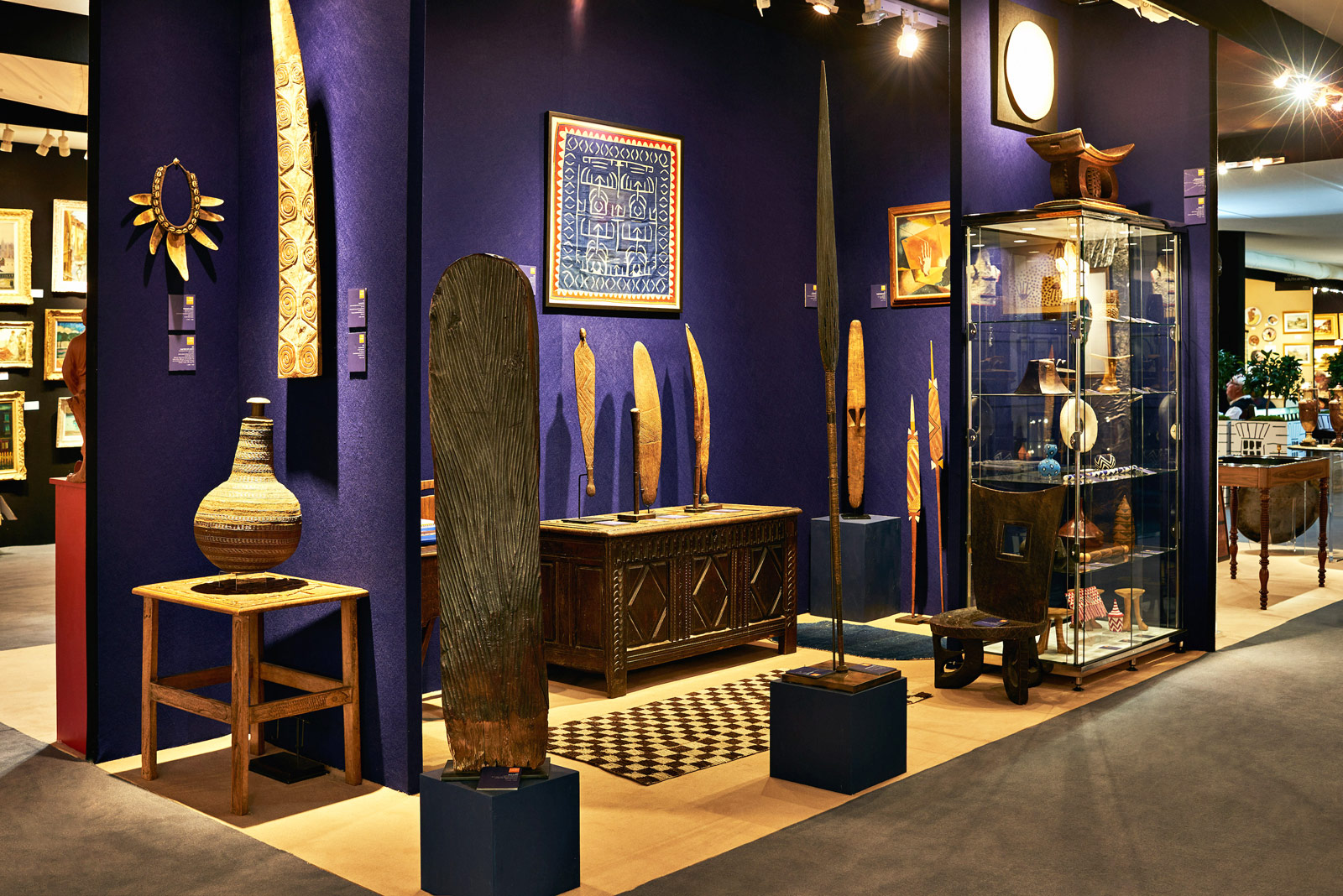 The 2016 LAPADA Fair offers an unmissable opportunity to source and buy some of the world’s most coveted works of art, antiques, design and decorative arts. This year, it will take place from Tuesday 13th September until Sunday 18th September 2016, marking the start of London’s fashionable autumn art season. 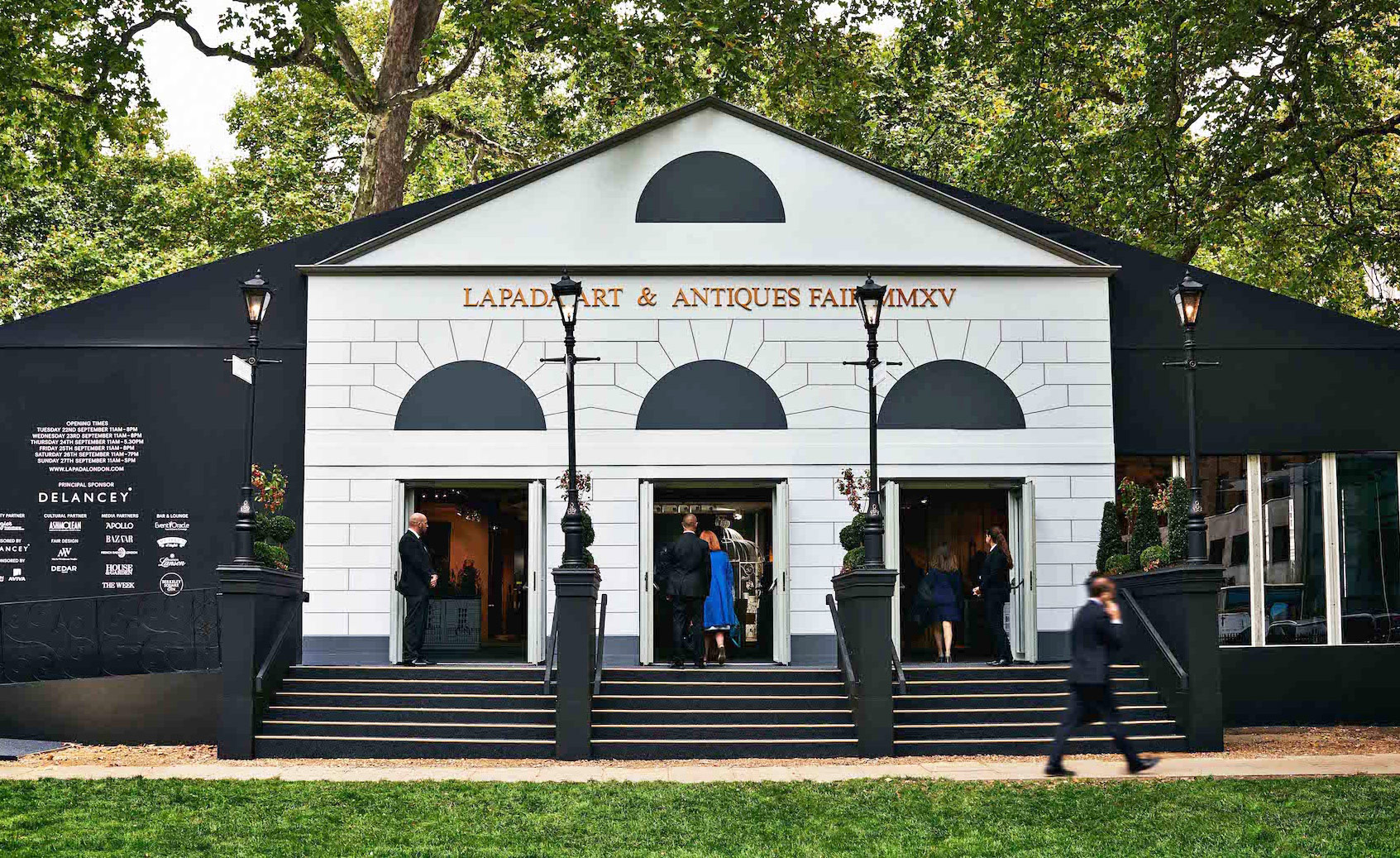 Over 100 members of LAPADA the Association of Art & Antiques Dealers, all experts in their fields, will exhibit an exquisite range of works, including jewellery, furniture, carpets, tapestries, antiquities, clocks, ceramics, silver and fine art, authenticity is assured thanks to a 70-member specialist committee pre-vetting every item that is for sale. 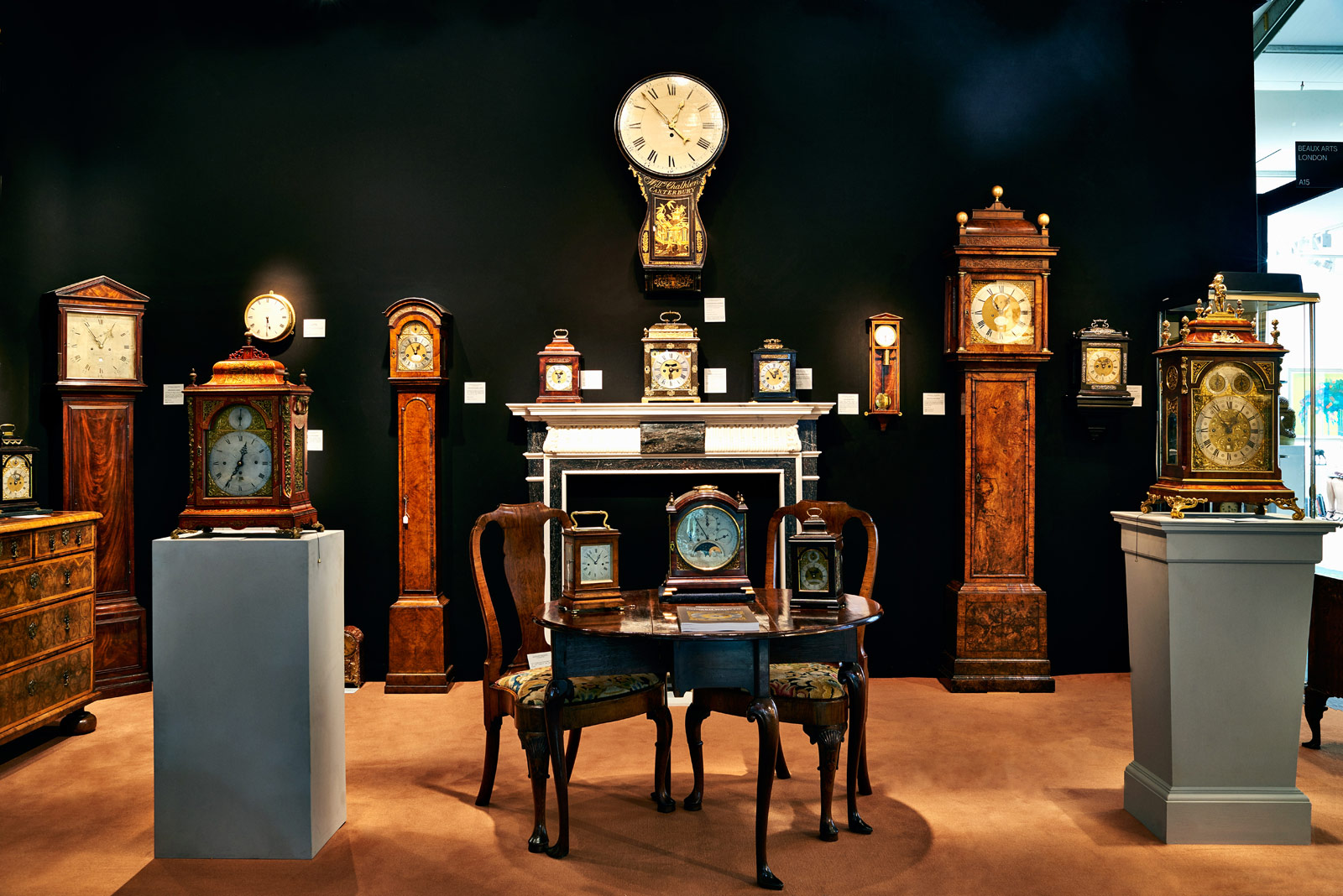 As a longstanding event in the art and antiques calendar the LAPADA Fair has continued to attract private collectors and interior designers from all over the world. The quality and diversity of pieces offered has resulted in consistently high attendance rates, with over 20,000 visitors in 2015. Showcasing works that range from £500 to £500,000, the fair appeals to the most distinguished of collectors as well as first-time buyers.

The LAPADA Art & Antiques Fair is delighted to announce Francesca Leoni, Yousef Jameel Curator of Islamic Art at the Ashmolean Museum, as the presenter of its Headline Lecture.

The lecture will take place on Friday, 16th September 2016 at the LAPADA Fair in Berkeley Square, London, ahead of the opening of the much-anticipated exhibition “Power and Protection: Islamic Art and the Supernatural” at The Ashmolean, 20th October 2016 – 15th January 2017.

Francesca will offer her unique insight into the fascinating divinatory arts practiced in medieval and early modern Muslim societies – from dream interpretation, astrology and bibliomancy to geomancy, physiognomy and the associated practices of amulet-making. Spanning the 12th to 20th centuries, from Morocco to China, pieces include astrolabes, dream-books, talismanic charts and amulets.

Mieka Sywak, LAPADA Fair Director, comments: “We feel privileged to collaborate with our Cultural Partner, the Ashmolean Museum, in bringing the accomplished scholar, Francesca Leoni, to share her research on this fascinating subject with our visitors.”

The principal sponsor of LAPADA 2016 (for the third consecutive year) is Delancey, the real estate investment, development and advisory firm. This year, through its charity evening, the Fair will be supporting The ARNI Institute, an organisation that provides support to stroke survivors across the UK. The Executive Committee for the event includes Lord Lingfield, Lord Chadlington, and broadcaster Andrew Marr.

Cultural partnership for LAPADA Arts and Antiques Fair 2016 is provided by the Ashmolean Museum, Oxford University’s museum of art and archaeology – the oldest public museum in the world. 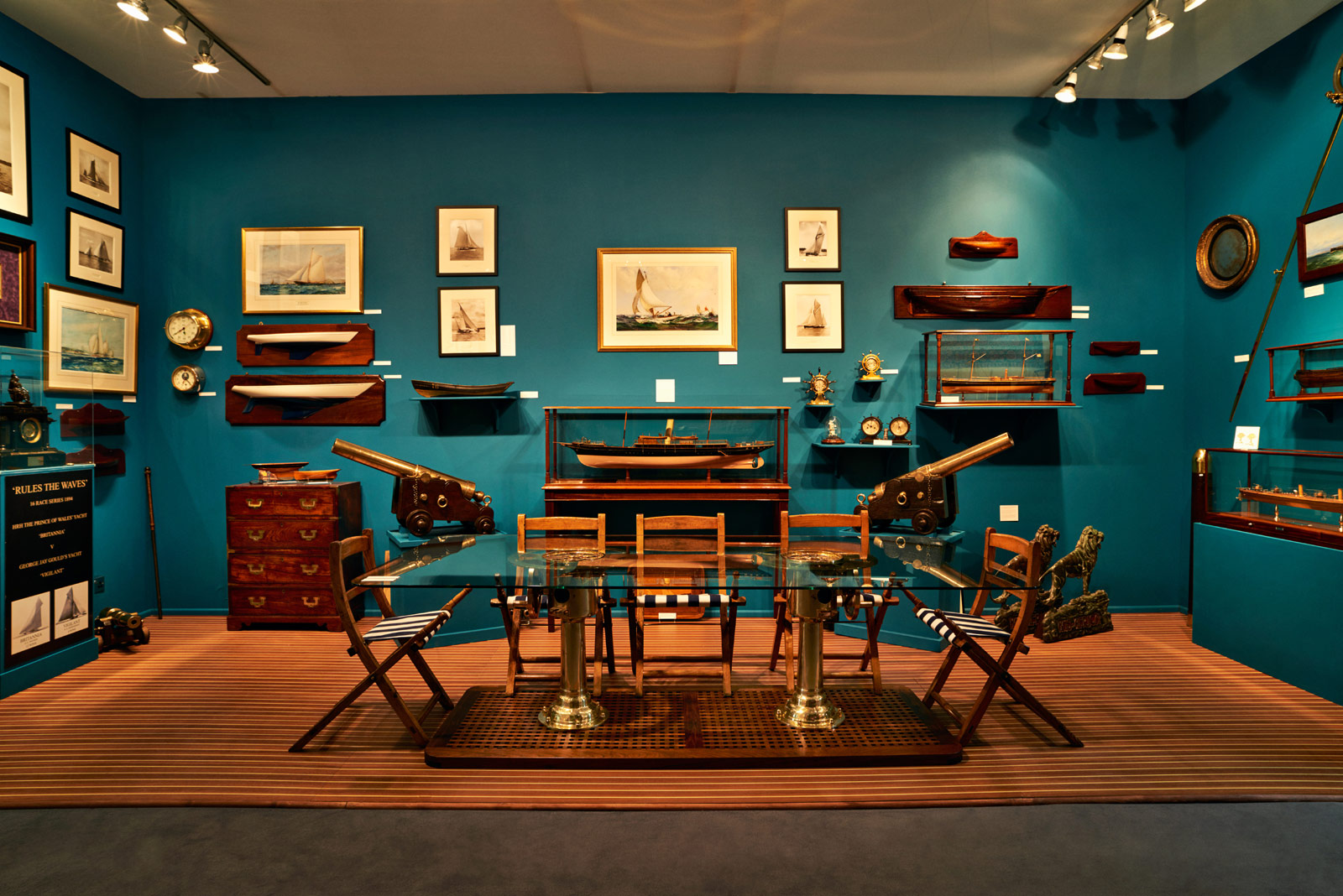