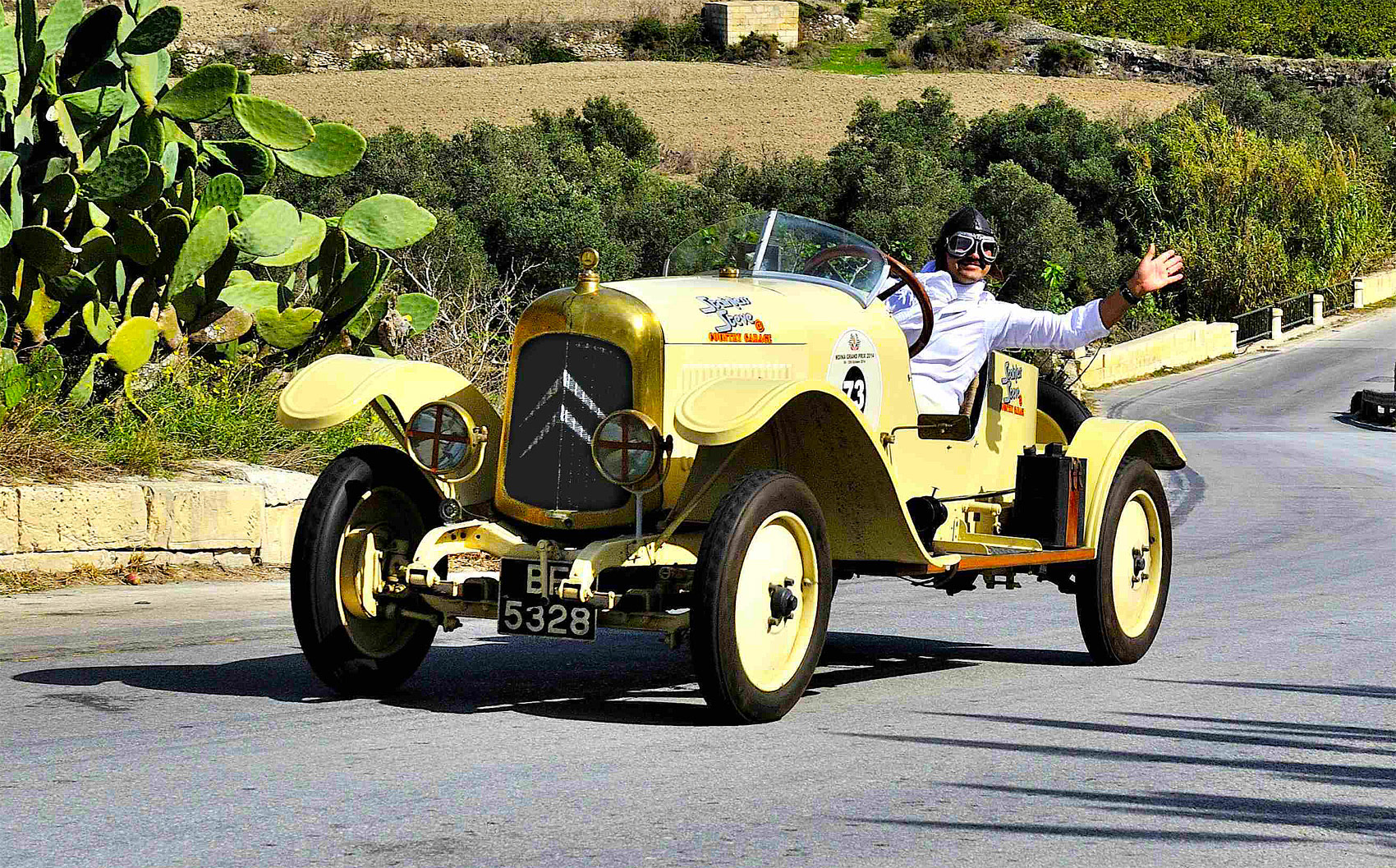 Malta’s motoring enthusiasts will be eagerly looking forward to this year’s Malta Classic, once more sponsored by the Corinthia Palace Hotel & Spa

Formerly known as the Mdina Grand Prix, the Malta Classic is a four-day classic car and lifestyle event held 6-9 October. Now in its sixth consecutive year, the event celebrates vintage style against a historic backdrop. 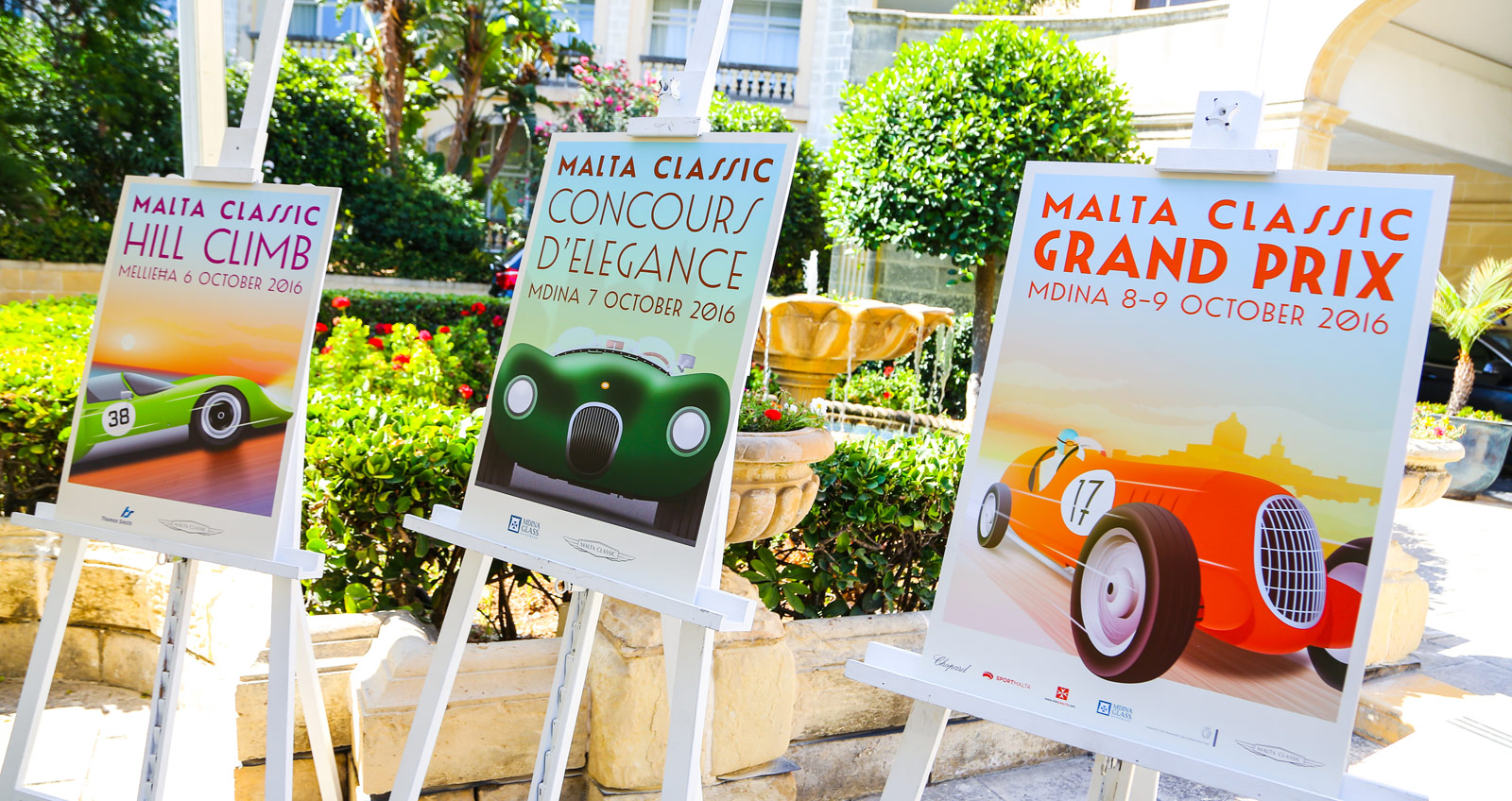 This year will see 70 participants from as far afield as England, Italy, France, Malta and Switzerland. A variety of notable marques will form the grid, including Riley, Alvis, Ferrari, Jaguar, Alfa Romeo, Lancia and Talbot. The organising committee is also accepting expressions of interest from non-members who’d like to make a contribution. 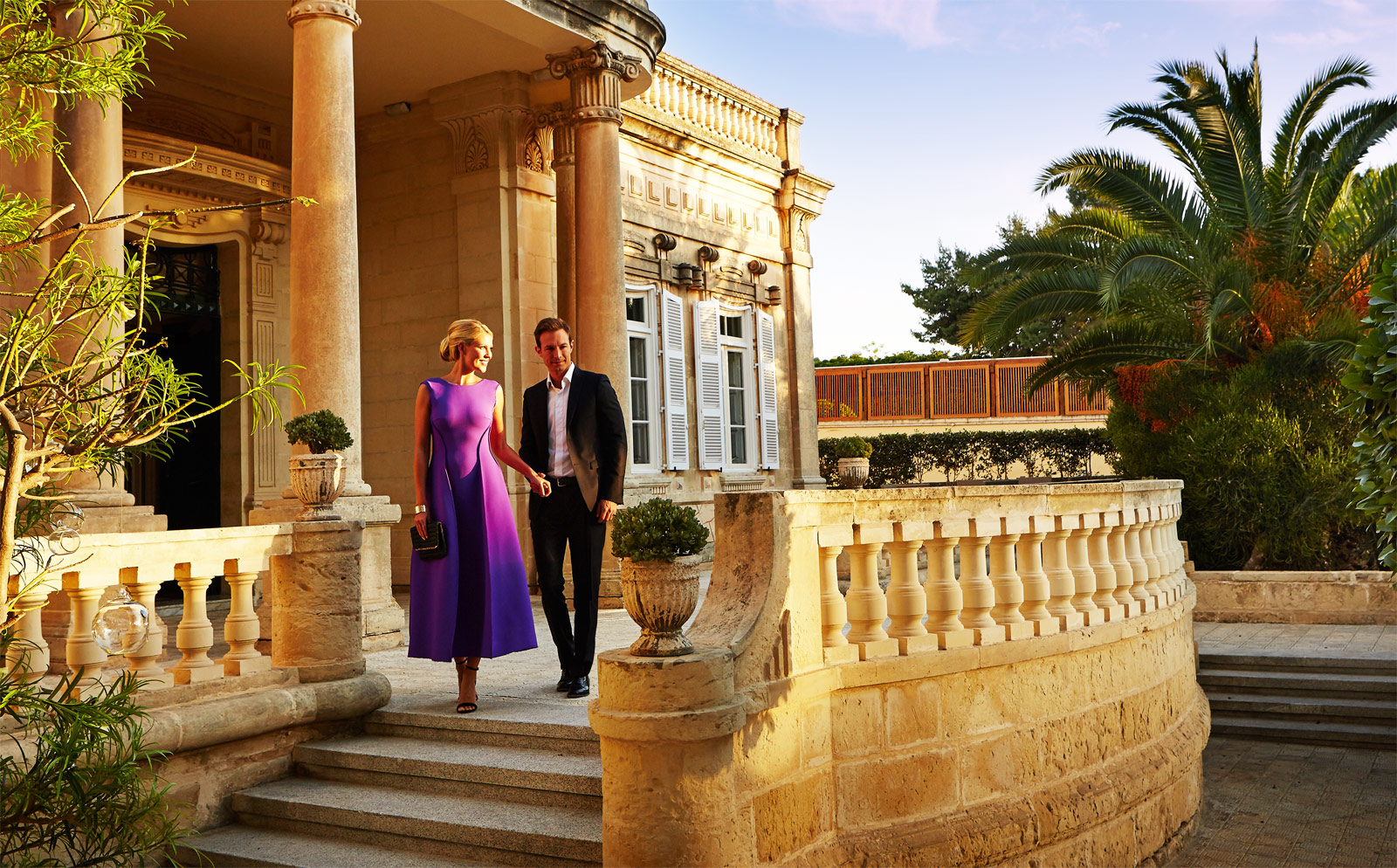 “For the third consecutive year, we at the Corinthia Palace Hotel and Spa are thrilled to be sponsoring the Malta Classic, an event synonymous with charm and elegance,” says General Manager David Woodward. “As the Malta Classic brand continues to evolve, it fits ever-better with our own dedication to celebrating and providing the very best things in life, from top-quality food and wine to excellent service, accommodation and events.” 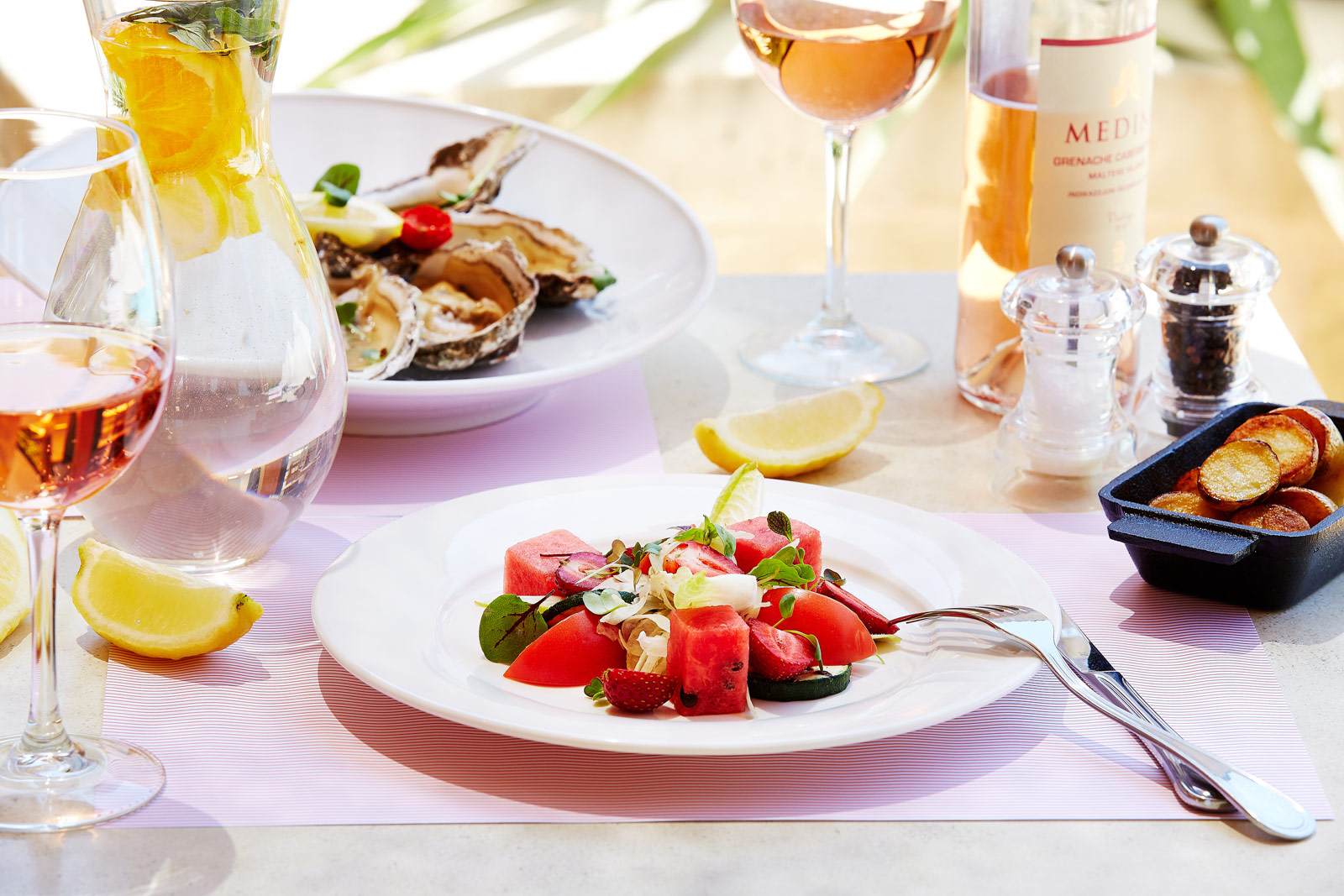 On 6 October, the Malta Classic opens with the Hill Climb at the Pennellu Hill, which will be followed by a party in Melliena for overseas drivers.

The following day, the Malta Classic Concours d’Elegance will celebrate the power and beauty of classics in the heart of Mdina, where select car collectors are invited to unveil their historic models. Entertainment, period dress and refreshments will add to the delight of visitors.

The challenging circuit, outside Mdina’s fortifications, awaits drivers on 8 October, and on 9 October the races on the Malta Classic Grand Prix Circuit will commence, bringing out the very best performances by car and driver. The weekend will draw to a close with an awards ceremony hosted at the Corinthia Palace Hotel and Spa. 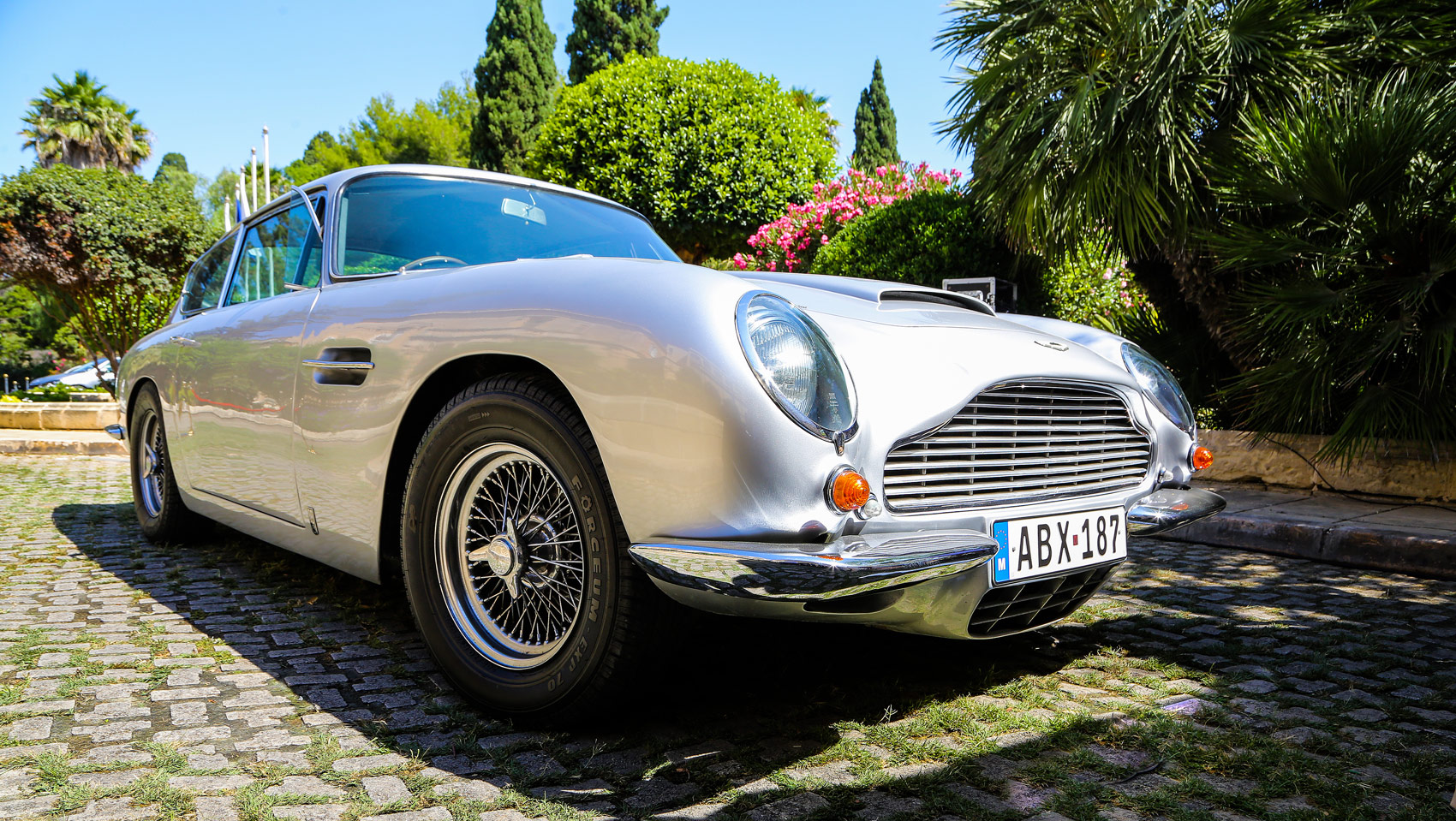 This annual event was founded in October 2007, when French entrepreneur and classic car enthusiast Thierry Giovannini organised Malta’s first ever Classic Car Grand Prix on the ring road of Valletta, bringing some of Europe’s finest classic cars to Malta to tour the island and race wheel to wheel on the Valletta circuit. In April 2009, enthusiasts brought together by this event set up the Valletta Grand Prix Foundation to carry on what Giovannini had started. In 2011, the event was transferred to its current home in Mdina. 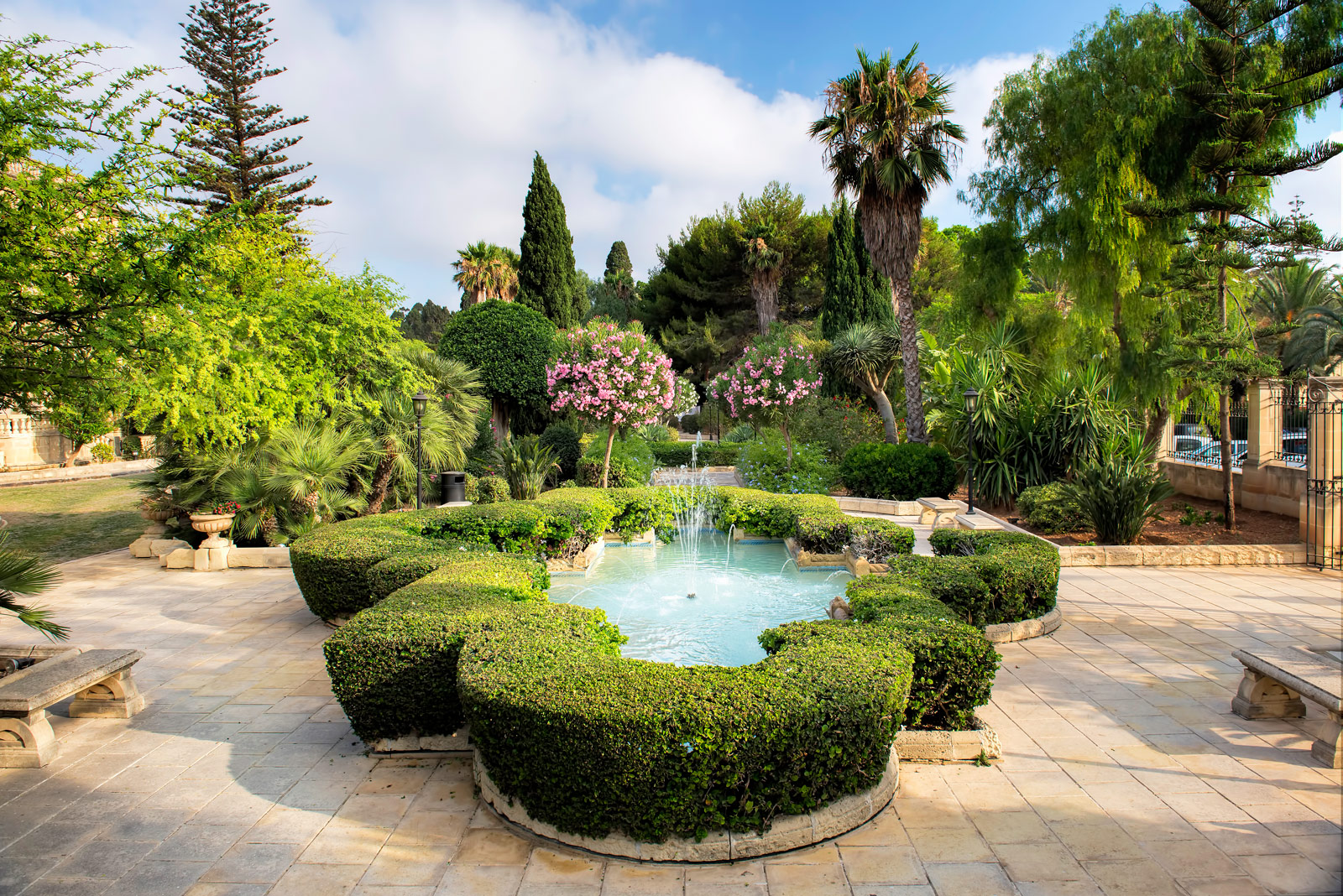 The Malta Classic – Where and how

This year’s Malta Classic, 6-9 October 2016, will feature a Hill Climb, Concours d’Elegance, practice and timed laps, and the final race on the circuit outside Mdina’s fortifications.

See more of the Corinthia Palace Hotel and Spa below