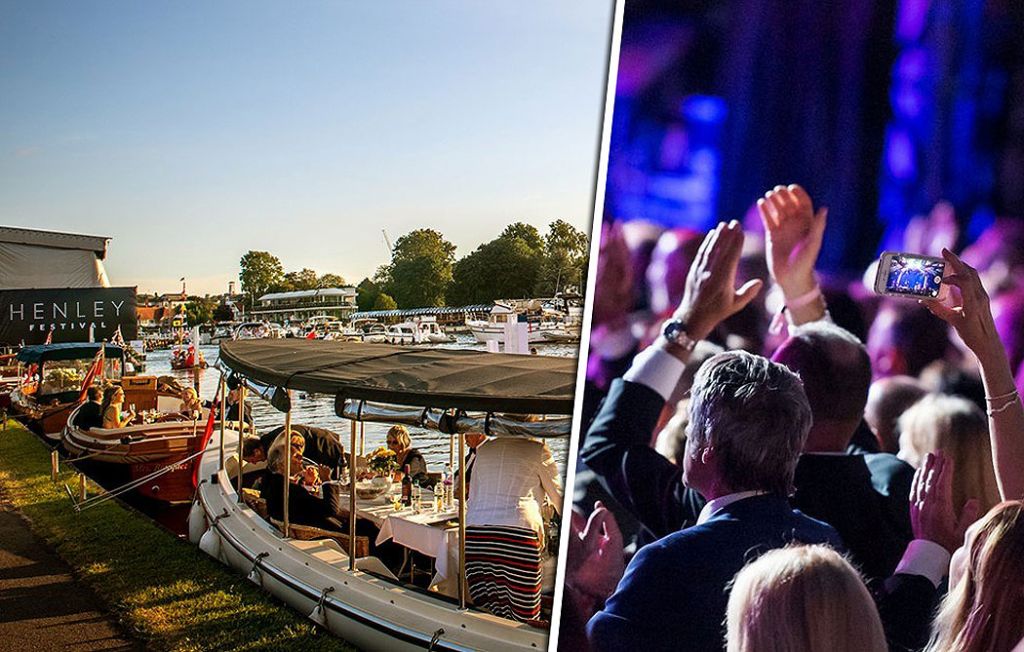 In a change to the norm, The 2020 Henley Festival will be a two-hour live-streamed extravaganza featuring a superb line-up of talent which can be enjoyed from the comfort of your own home.

In this current climate, many leading events around the world have needed to be more adaptable and innovative, and the Henley Festival is no different.

In a change to previous years, the event will be live-streaming a two-hour digital evening concert on the 12th July from 7.30 pm to 9.30 pm in what would’ve been the final day of the festival.

The entertainment comes courtesy by some of Britain’s leading entertainers including the pop star Will Young and soul-legend Beverly Knight with their performances being be streamed directly from the Henley Festival website.

Will Young will be performing some of his biggest hits, including Light my Fire. On his appearance, he said: “It’s a pleasure to be able to use a home filmed show, the band and I have been working on during lockdown for Henley, a place I’ve performed in and loved. I grew up not too far from there, so it is almost a virtual home-town show.”

Multiple-award winning Beverley Knight MBE will be performing a 40-minute concert featuring some of her biggest hits. To ensure there is something to please all musical tastes, the 2020 Henley Festival will also feature performances from internationally acclaimed Jazz singer, pianist, and songwriter Joe Stilgoe and the renowned Malaysian classical pianist Hao Zi Yoh who at the age of 12, performed at Carnegie Hall.

If the raft of musical talent isn’t enough, there will be comedy provided by the ‘master of voices, Rory Bremner, who’s long been regarded as Britain’s top satirical impressionist. 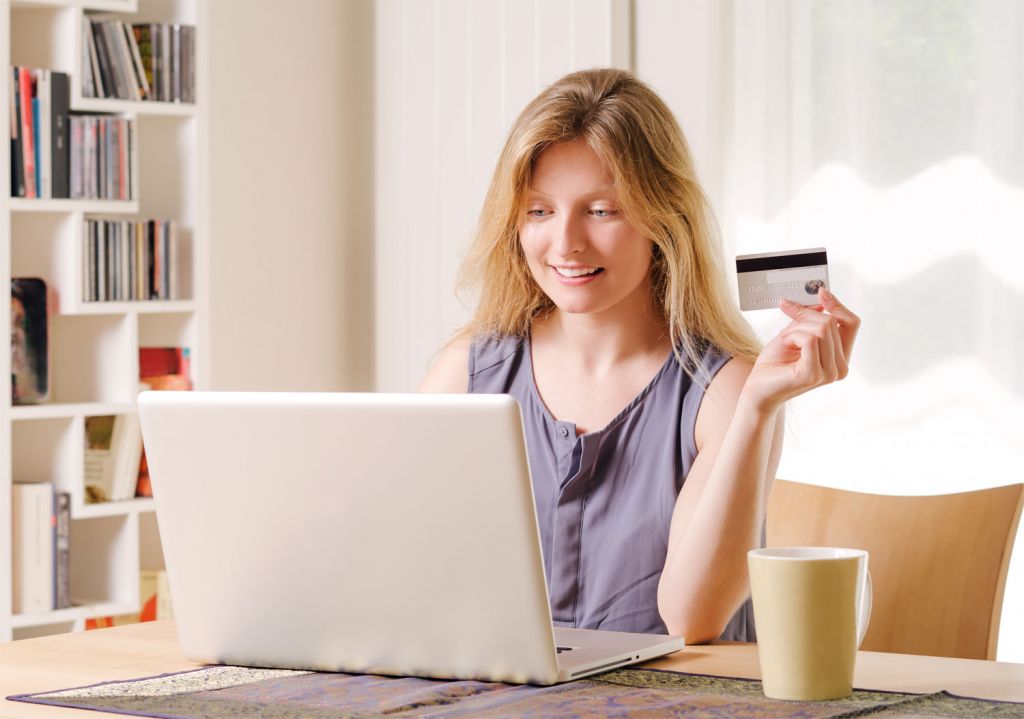 The 2020 Hentley Festival costs from £10.10 a ticket and are available from www.henley-festival.co.uk. All the ticket sales will go to supporting this fantastic not-for-profit annual festival.

The Henley Festival is the UK’s only black-tie boutique festival and is glamour personified. In the non-virtual world, it is an opportunity to enjoy Michelin starred food, award-winning comedians, Turner Prize-nominated artists and the biggest names in popular, world, jazz, and classical music.

Back in April, the festival announced the five-day event was being postponed to July 2021, moving the headline acts including Sophie Ellis Bextor and James Blunt to the following year. Anyone holding a ticket for this years cancelled event will be able to use them in 2021.