The Virgili family have owned the 19th Century winery Casa Berger for many years, and back in the 1960s, was making and selling bulk wine, including Vermouth. But the ’80s came, and Vermouth’s popularity declined. It wasn’t until 2014, when El Bandarra was launched, that the aperitif started to get noticed again and is now back in demand. 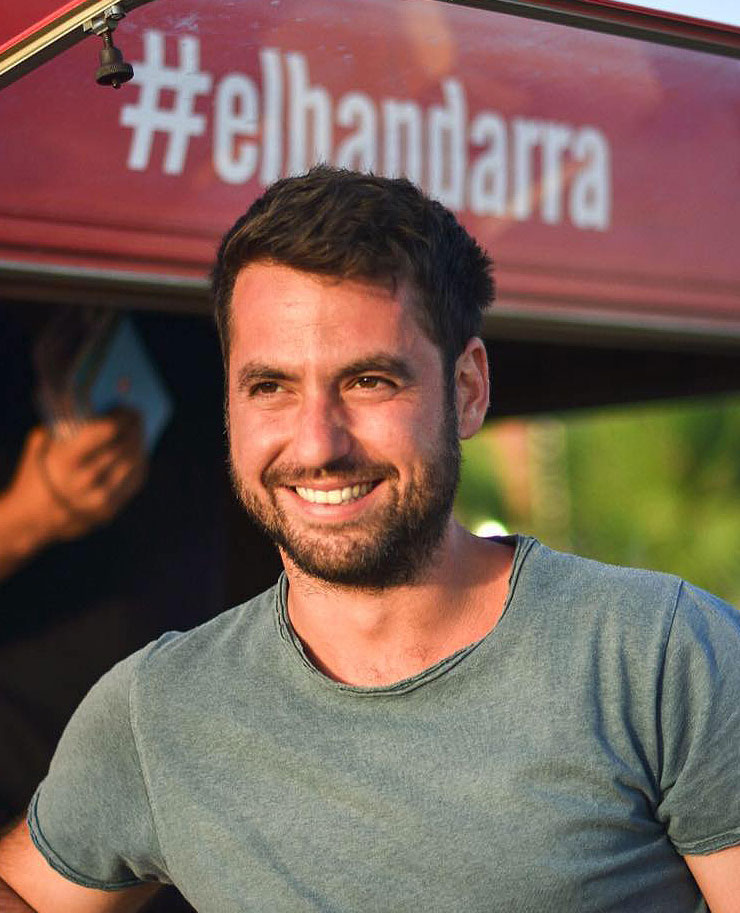 Luxurious Magazine: The Virgili family have owned the 19th Century winery Casa Berger for many years. Tell us how it all began.

Alex Virgili (right): It was the good old 60s when our grandfather Fermíin and his brother bought a centennial winery at the back of beyond in Barcelona.

Hand in hand, they made the wine, sold it by the barrel to local bars and wine shops and, of course, were passionate about drinking it themselves.

That’s when Fermín, who knew his fair share of drinks, come up with the idea of creating Vermouth by mixing xarel·lo and Garnacha wines with more than 50 botanicals.After tweaking the recipe over time, the brothers found the magic potion that would become their flagship product.

LM: During the ’70s and 80’s Vermouth was very popular, and your grandparents supplied Vermouth to local bodegas and wine shops. But is it in demand now?

Alex: The ’70s really was the golden age of Vermouth. It was everywhere. Bars hand-painted the names of their tapas on the windows, people skedaddled from Sunday services to find a place on a terrace to have their aperitif. It was like a ritual. But the ’80s came in, and the shoulder pads didn’t suit the aperitif.

People started to see Vermouth as an old-fashioned drink, and our grandfather’s invention was left aside. It wasn’t until 2014 when Vermouth started to be a popular drink again, and seven years on, its popularity is growing, with demand for the drink sky-rocketing again. 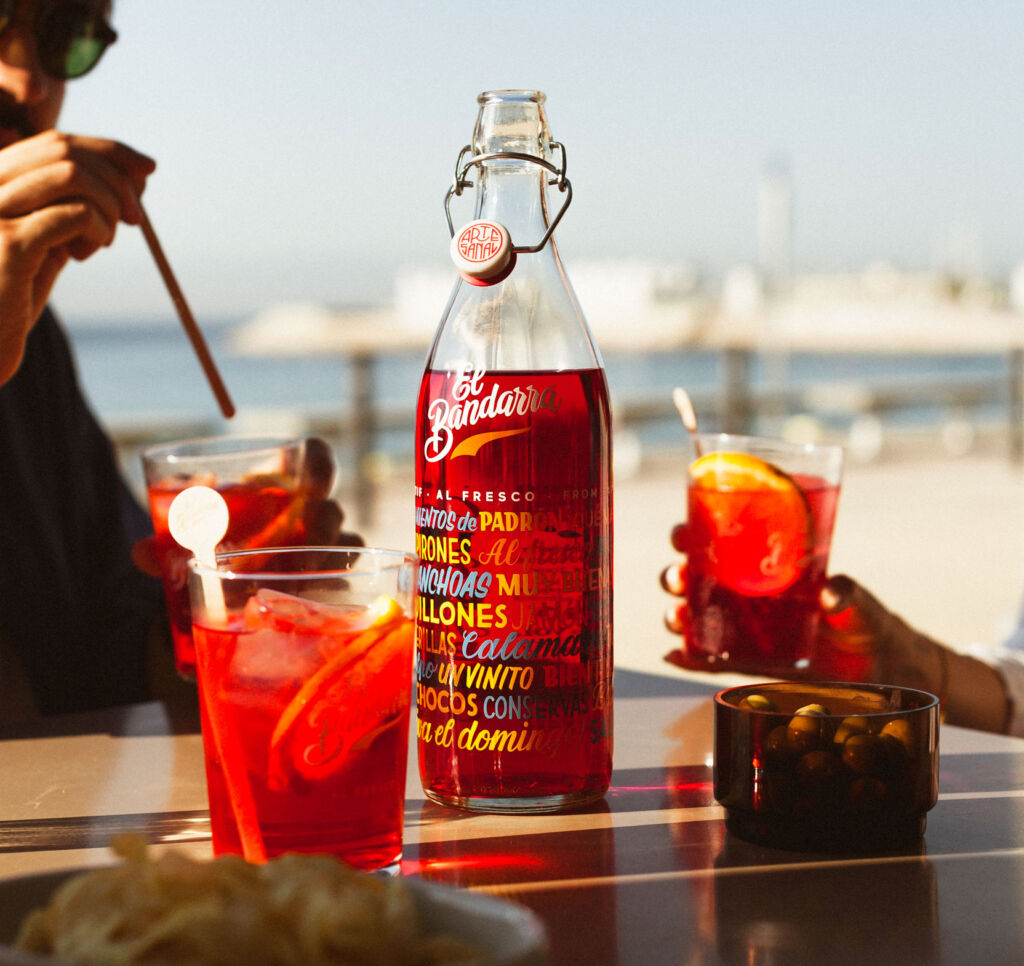 LM: This is a joint venture with your brothers Albert & Jordi. When did you decide to reintroduce Vermouth as part of the family business?

Alex: In 2014, we had just started out working at the family winery when the aperitif phenomenon was reborn from the ashes. So, we asked our father, “Why don’t we make one?” to what our father answered, “Where have you been? We still make it and have been making aperitif for 40 years”. We tasted it and went nuts. It was brilliant! It just needed a little zhoosh up and resold widely again rather than just to a few shops.

LM: Let’s talk a bit about the process of making the aperitifs. What does it entail, and how difficult is it?

Alex: El Bandarra aperitifs are made with Spanish wines, Mediterranean botanicals and bottled in reusable bottles inspired by the Spanish yester-year tradition of hand-painting the names of the tapas on the windows of the bars. The process of making aperitifs is a delicate balance of quality of wines and the right resting time in the right style of barrels. You can’t speed up any of the processes and have to be patient.

LM: The brand speaks of the ‘vermouth hour’ in Spain. Can you tell us what this is?

Alex: In Spain, especially on Sundays, “la hora del aperitivo” or “vermouth hour” is sacred. People get together with family and/or friends to share Vermouth and some olives and crisps before having lunch. This is almost like a tradition; I guess a bit like having a Sunday lunch in the UK. It’s a great way to will away a Sunday afternoon. 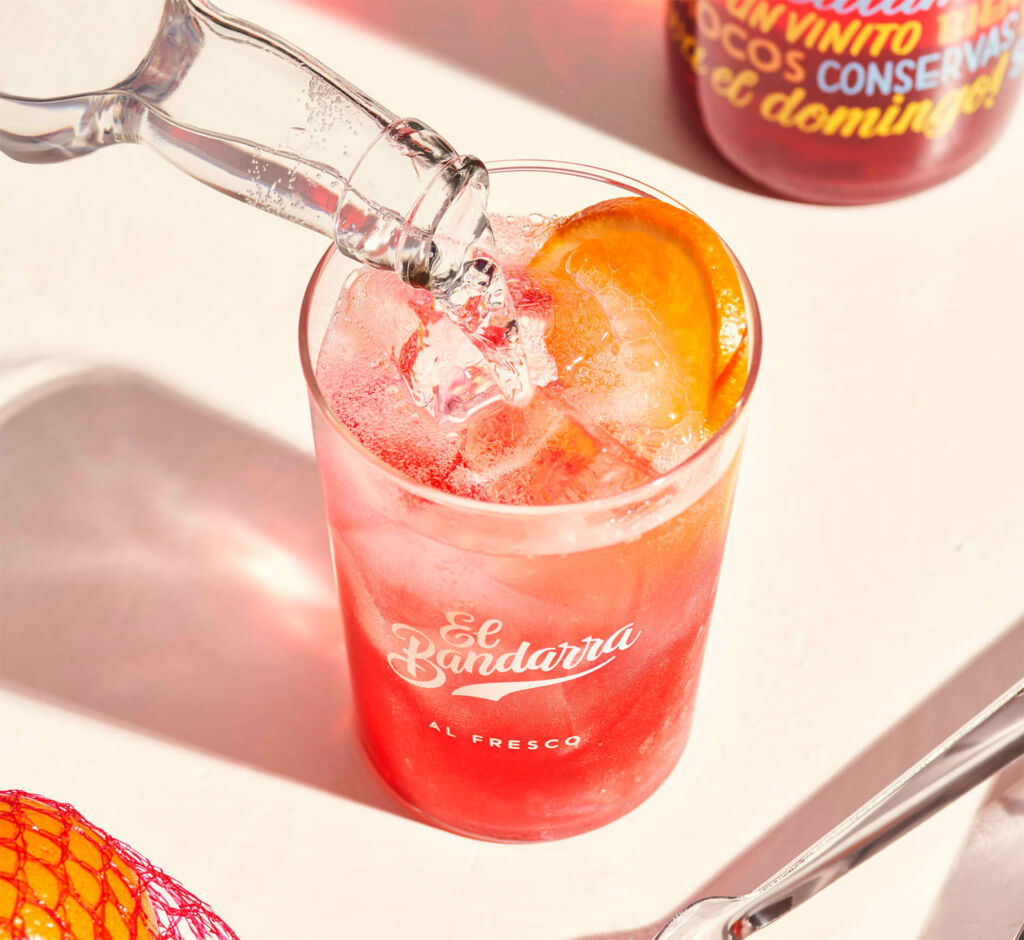 LM: What’s the best way to enjoy this tipple?

Alex: El Bandarra Rojo, the classic, is best served over ice, a slice of orange and 2 two olives (after all, life is short). But the best way to enjoy our aperitifs is on a sunny terrace, with friends and good vibes!

LM: In a market which seems to be saturated and preoccupied with gin, why did you decide to focus on aperitifs with the launch of El Bandarra?

Alex: Our vision is that we want to create products from our winery just outside Barcelona to capture the next generation of drinkers, those who want to drink lighter for longer. We want to make wine fun and energised, and with our vermouths already established, we wanted to build on these by adding a longer aperitif drink in the form of El Bandarra Al Fresco.

Whilst gin still holds its popularity; consumers have begun their diversification in what they drink – in fact, we see ourselves more as an alternative to beer rather than the high ABV gins.

LM: There are many aperitifs out there full of sugar, and the focus on El Bandarra is that it is made from Mediterranean botanicals. Why was this important?

Alex: Whilst sugar plays a role in flavour, we wanted to balance our natural wines with their natural sweetness against a depth of botanicals that would deepen the flavour profile. Sugar is often used as a substitute for lower ABV serves to maintain the taste profile, but for us, using natural botanicals and ingredients ensured that we created a product that fits the conscious mindset of today’s consumer. In addition, the importance of Mediterranean botanicals emphasises our geographical location; Barcelona! 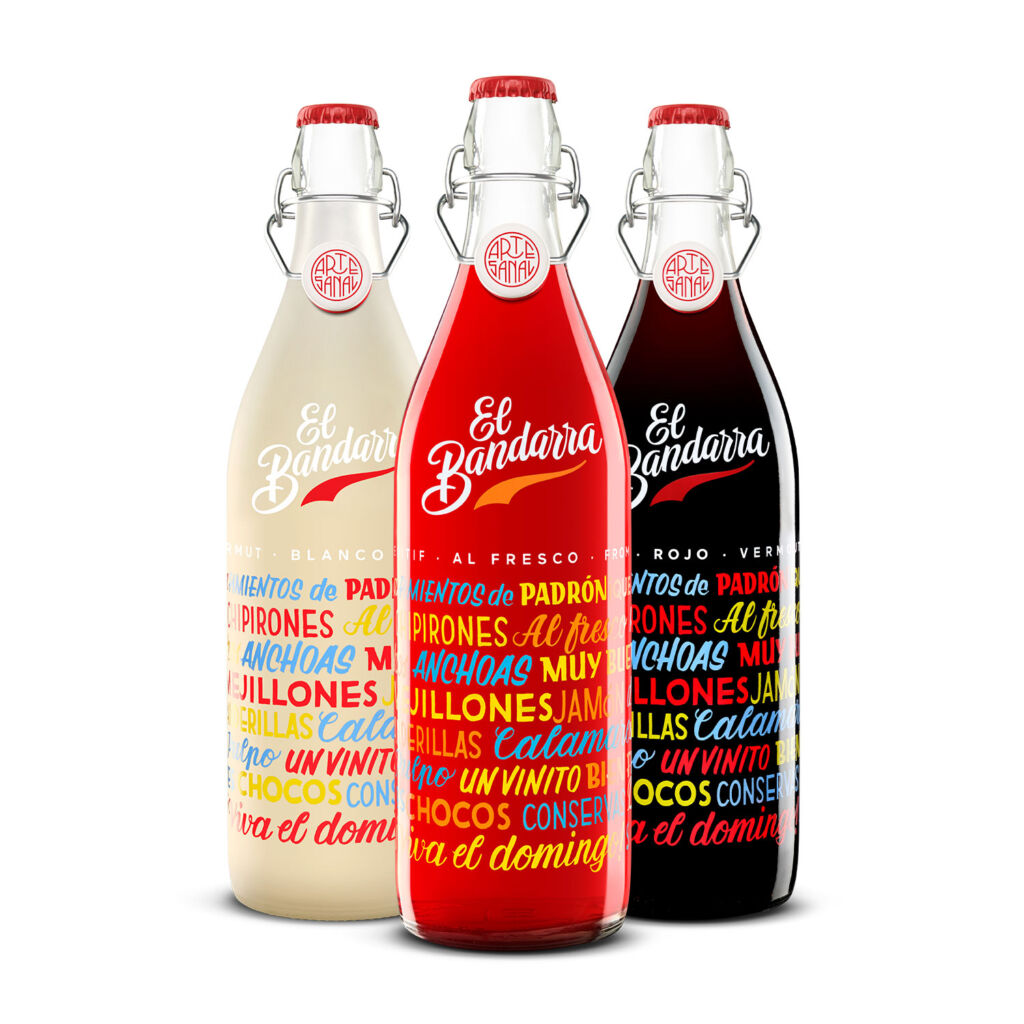 LM: The drinks are available in the UK now, but where will we find them, and what events will they be featured in?

Alex: As the world reopens following the pandemic, we have been overwhelmed by the response of our aperitifs in the trade. The bottles are being stocked in venues from London such as HICCE, Roof East, Meat Liquor to venues such as Freight Island in Manchester.

As we continue to support the trade in building the new future, we have also understood the importance of at-home consumption, with many people staying at home having barbecues and parties. We are delighted that both our El Bandarra Al Fresco and El Bandarra Rojo secured listings in the majority of Waitrose stores nationwide.

El Bandarra – Where and how?

More information on the brand, including video guides and a link to the online shop where you can purchase El Bandarra, can be found at www.elbandarra.com.