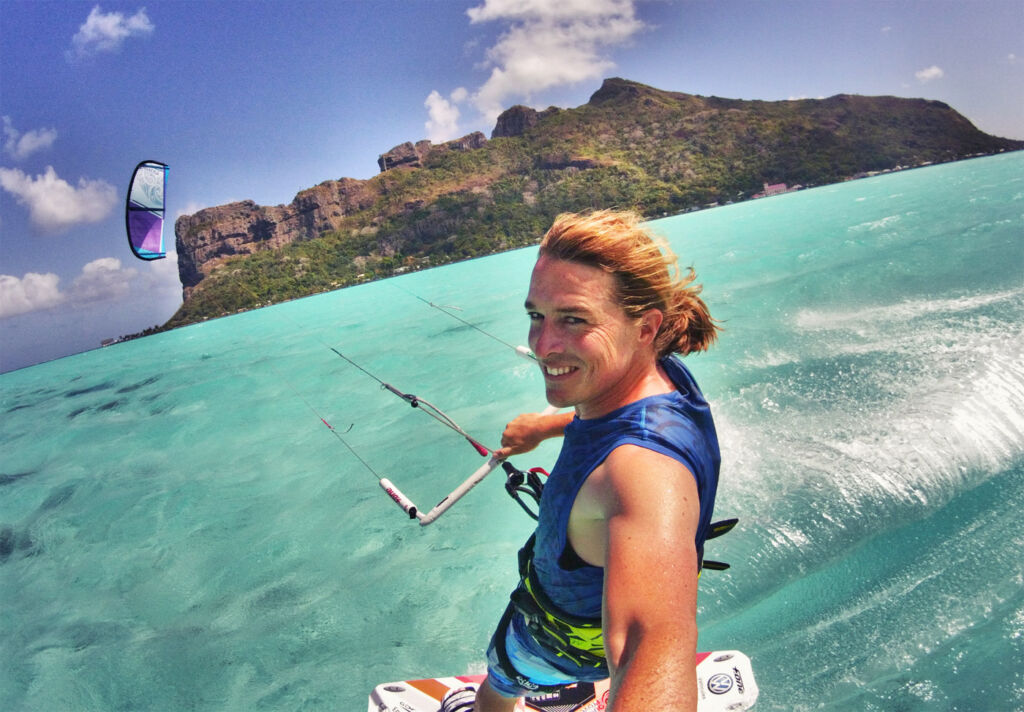 33-year old Frenchman, Alexandre Caizergues, is a quadruple kitesurfing World Champion and multiple speed record holder. In 2010, he became the first man ever to pass 100 km/h on the water propelled solely by the wind.

LM: How did your passion for kitesurfing start?
AC: My brother and father took up the sport in 2000 as a hobby, and I received my first kitesurfing lessons in 2002 and quickly became addicted. I decided to carry on and took part in my very first competition in 2005 in the south of France, and two years later, I clinched the kitesurfing world record with a speed of 47.92 knots. In 2008, I broke the outright world speed record (which includes all sailing categories) with a speed of 50.57 knots.

I then secured my second outright world record the following year at 50.98 knots which was later beaten by the ‘L’Hydroptère’ trimaran which achieved a 51.36. However, in 2010, I beat this by around three knots (54.10) and became the fastest man on water and the first person ever to pass 100 km/h (around 62 mph) using just wind power. I subsequently lost the title to the USA’s Rob Douglas (who achieved 55.62), but reclaimed the kitesurfing world record in November 2013 with a speed of 56.62 knots which translates as 104.8 km/h! 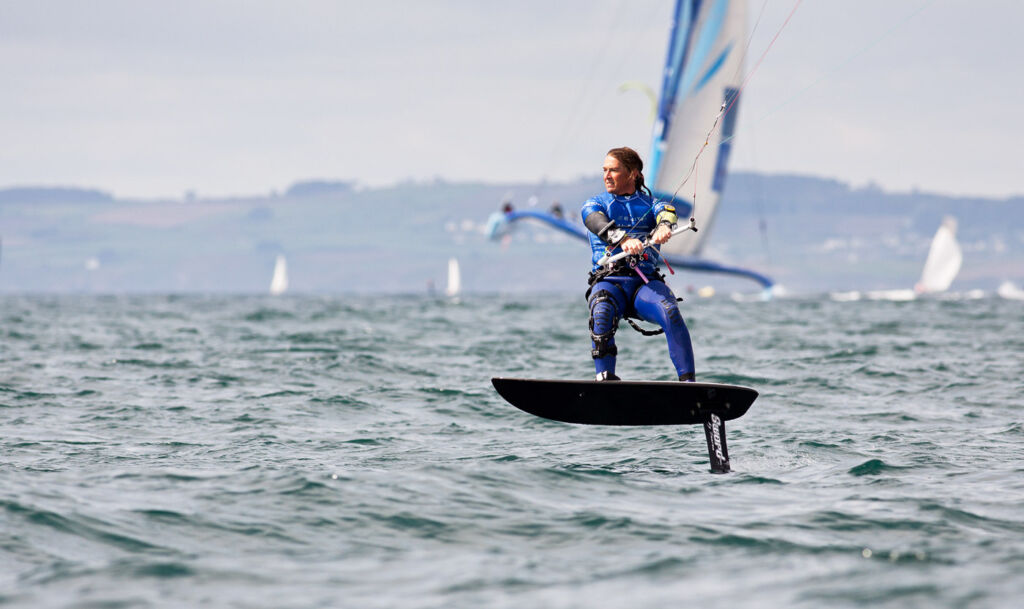 LM: What does it mean to be in a privileged ‘club’ of World Champions?
AC: I think my main goal is to keep my feet on the ground and to stay humble. There is always someone who is faster than you, and although I now make a living from kitesurfing, the sport remains a hobby. However, I’m very lucky to be able to earn a salary in this way and I really am living a dream.

LM: What have been your career highlights to date besides competing in world championships?
AC: Away from competitions, I have been able to kitesurf in some very unusual and memorable locations. For example, I have passed under San Francisco’s Golden Gate Bridge, sailed alongside both the Statue of Liberty in New York and the Doha skyline in Qatar, and surfed on the Chinancocha Lake in Peru which stands at 3,850 metres above sea level. These have all been memorable experiences which are almost as special as my world titles. I can recount every second of my session in front of the Statue of Liberty and the 19 seconds when I first broke the outright record.

LM: Which have been your favourite destinations so far?
AC: I have travelled to many places across the world, but my favourites have been Jijoca de Jericoacoara in the north of Brazil, the island of Tahiti, Perth in Australia and Cape Town in South Africa.

LM: Your girlfriend is Marie Desandre Navarre, the vice female kitesurfing World Champion. Are you competitive?
AC: I try to encourage her to go faster, but she is currently being coached by my father (who is still competing at the age of 63), as he has a lot more patience than me and is a better teacher!