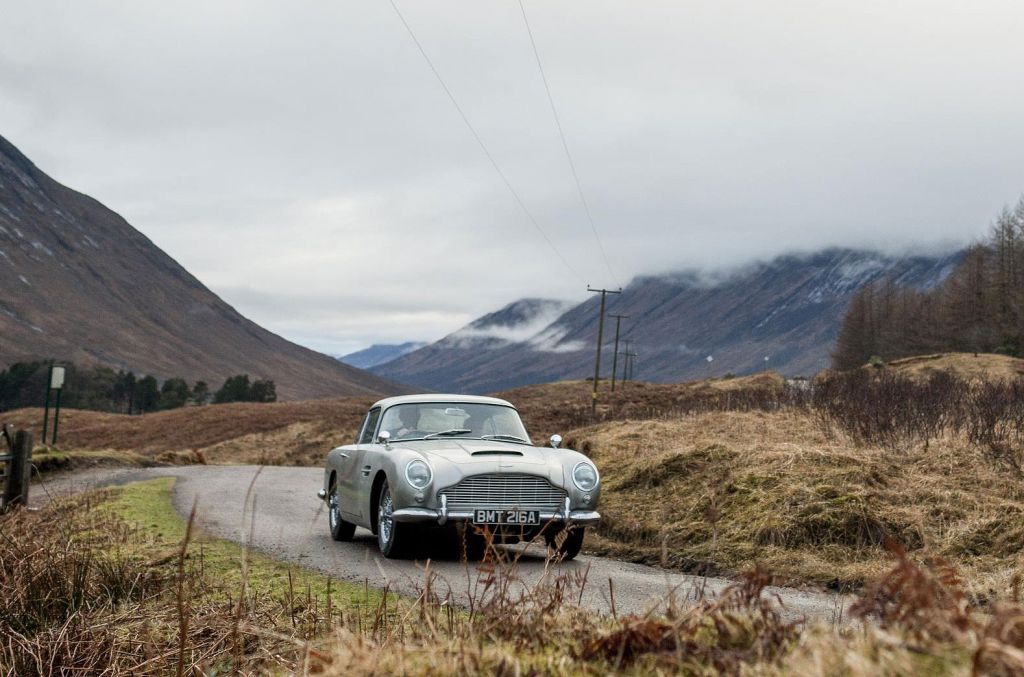 After 55-years, the Aston Martin DB5 is returning. In association with EON Productions, the Newport Pagnell Factory will build a limited edition run of 25 DB5’s, and they’ll feature working ‘Goldfinger’ gadgets by Chris Corbould OBE, the Oscar-winning special-effects guru.

The last time an Aston Martin DB5 rolled off the production line, putting someone on the moon was just a dream, and the Beatles were still lighting up the charts with songs such as ‘Ticket to Ride’.

After more than half a century, it’s time to put the bunting out as one of the most famous cars in the world is back.

The original version of the Aston Martin DB5 was built between 1963 and 1965, and less than 900 were built. We all know that at least one of them went to one particularly suave British secret agent. 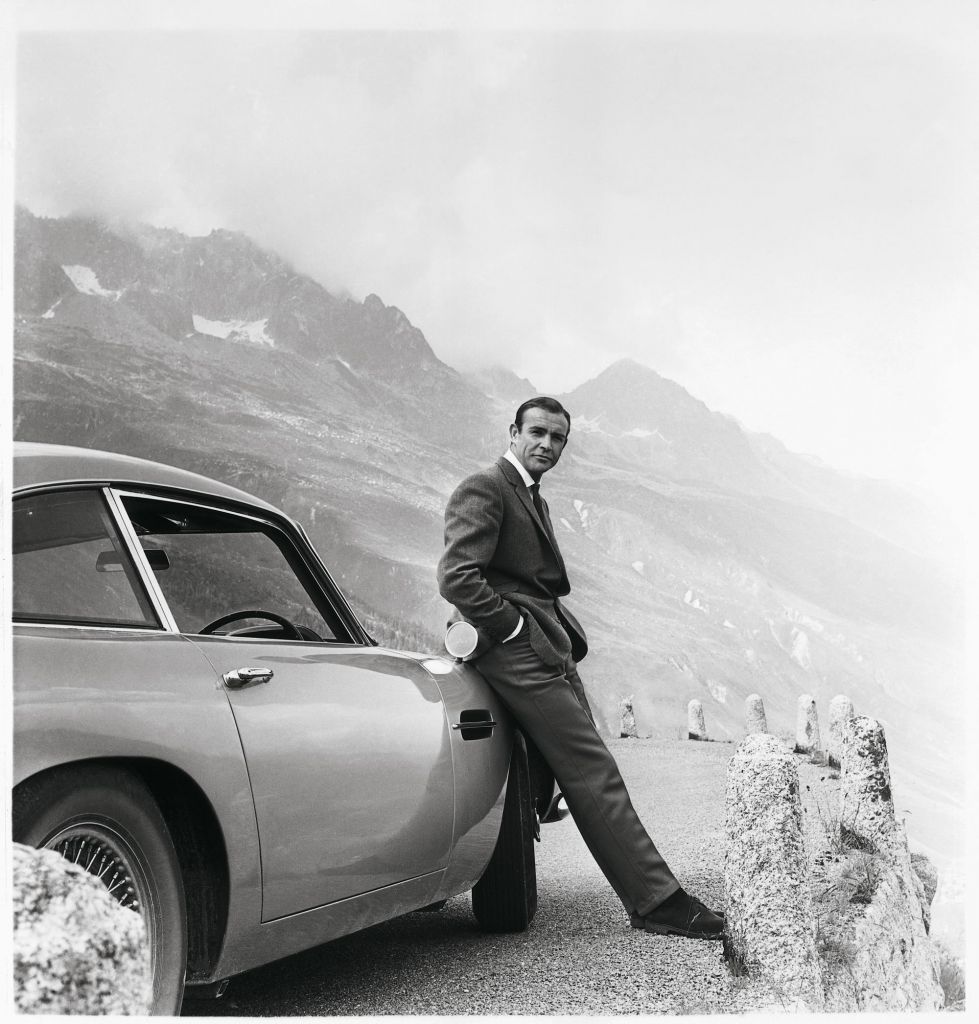 It is this man who single-handedly helped turn a great car into something worthy of decorating children’s walls alongside stars of the day such as Claudia Cardinale and Rock Hudson.

It’s incredible how much things can change in half a century. When the DB5 first launched, it cost £4,175, which admittedly was more than the price of an average house. We should also add there were fewer customers at that time. In 1963 there were just over 3 billion people on the planet, a little different to the nigh 8 billion we have today! 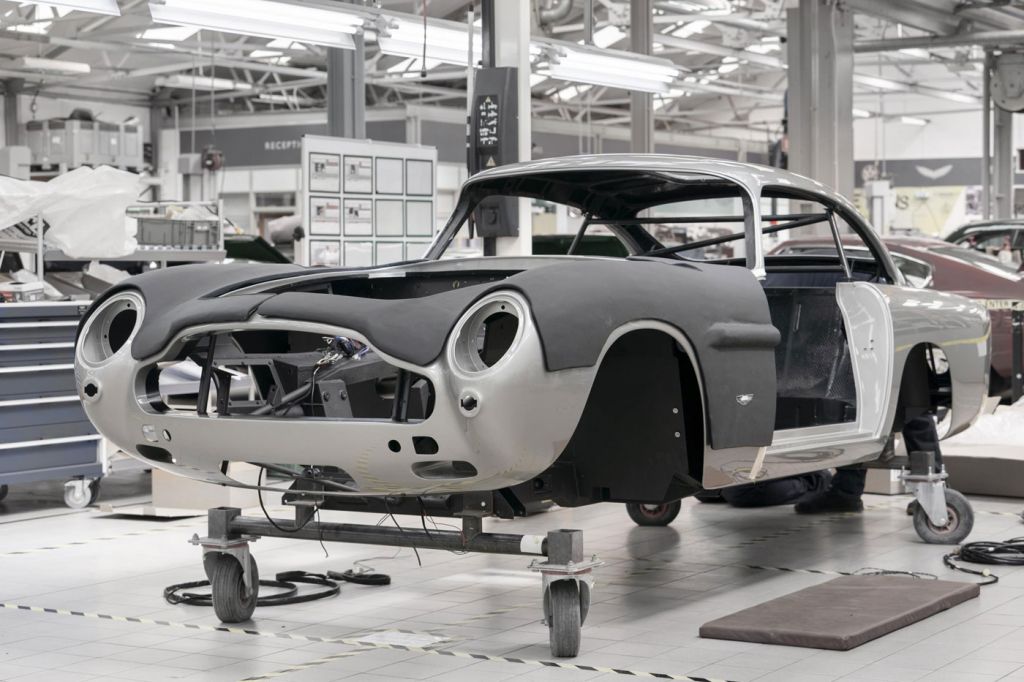 Each of the new Aston Martin DB5 Goldfinger Continuation models will take 4,500 hours to build, and the work will be undertaken by the company’s heritage division. The cars will be an authentic reproduction of the original with all the comforts and reliability you’d expect from a modern-day high-end vehicle.

It’s hard to imagine anyone owning a new Aston Martin DB5 and not wanting to be Bond. Fortunately, Aston Martin has engaged the expertise of Chris Corbould OBE to put all the required gadgets in the new models. 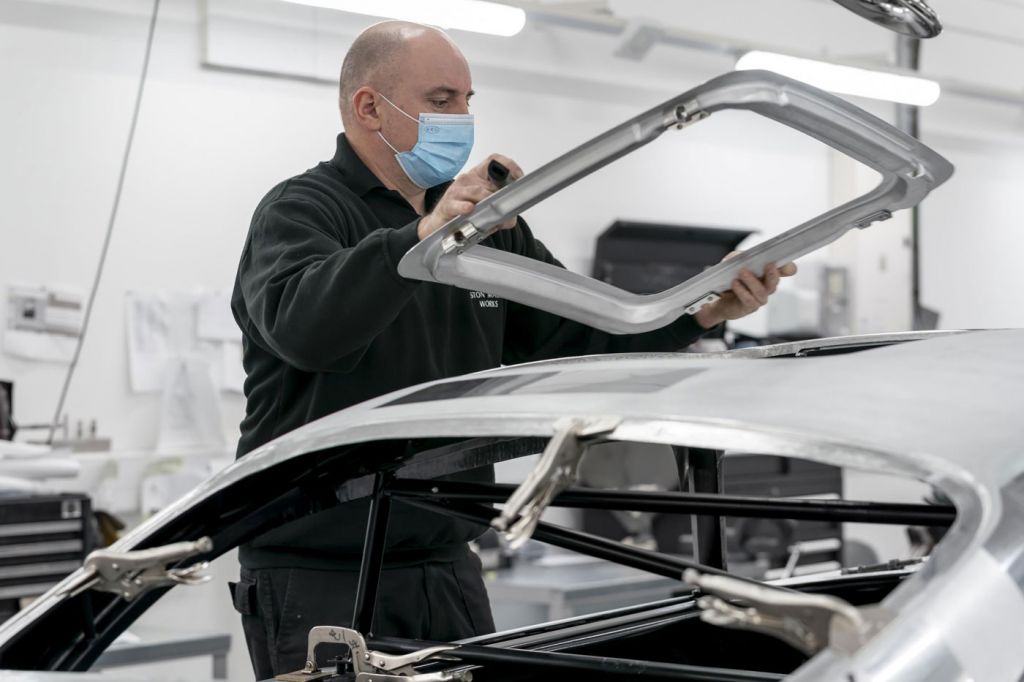 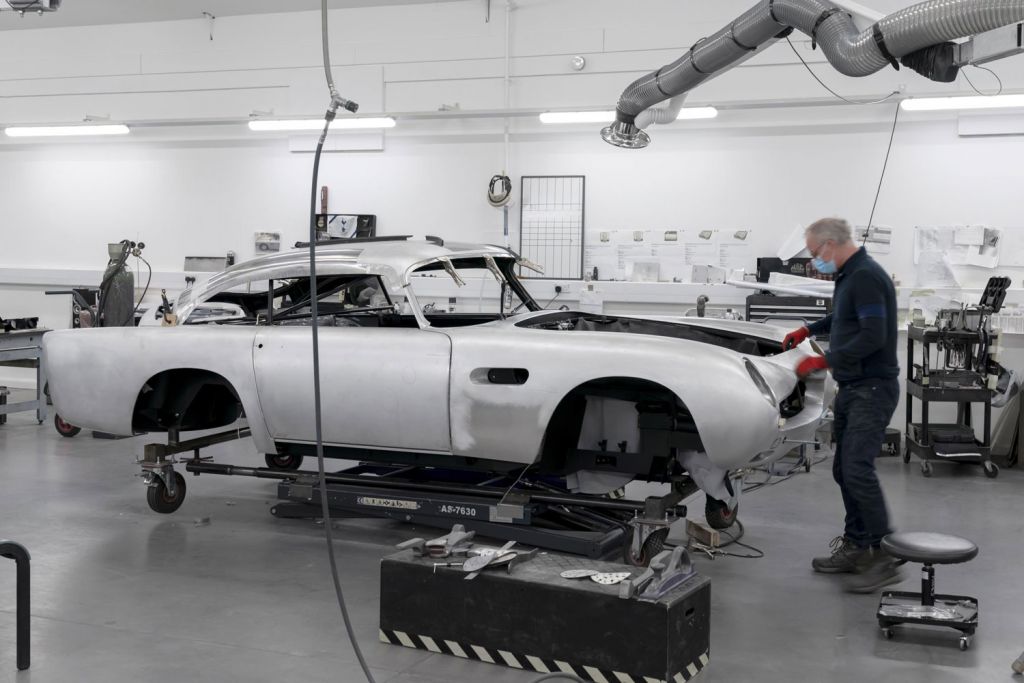 For those chomping at the bit wanting to be like Bond, there are a few things you need to know. The Aston Martin DB5 Goldfinger Continuation’s are not road-legal and each is priced at £2.75m, plus taxes. The first deliveries will take place in the latter part of 2020. For more information, visit www.astonmartin.com.