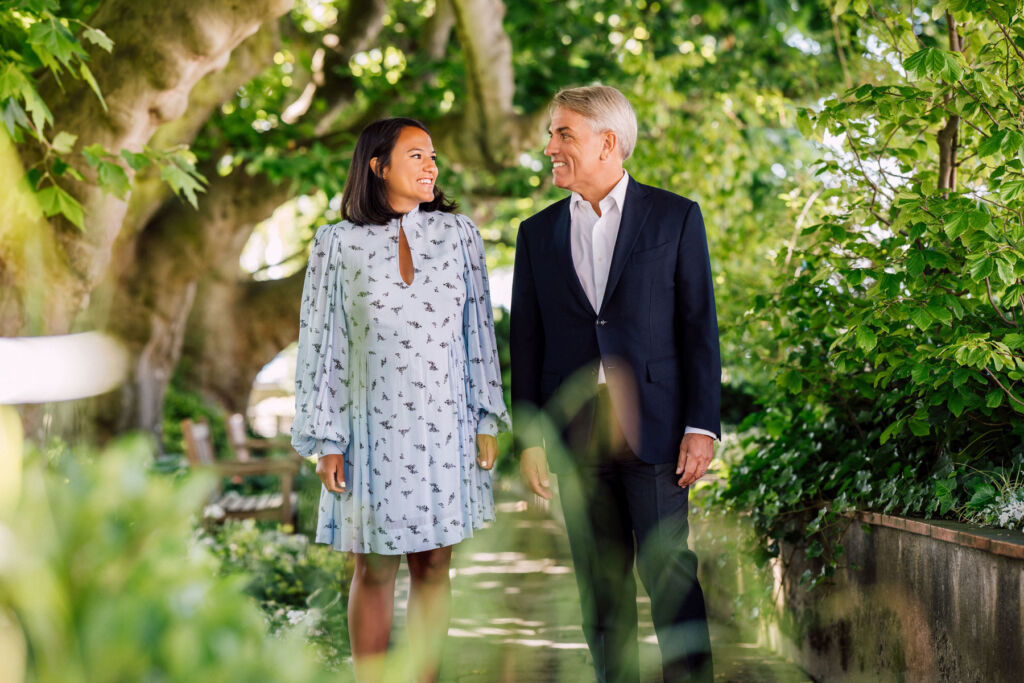 This summer, Baur au Lac is seeing two significant changes to its leadership, with the arrival of the seventh generation of family ownership in the form of Marguita Kracht and a brand-new General Manager, who will be starting in his new role on the 1st of July. 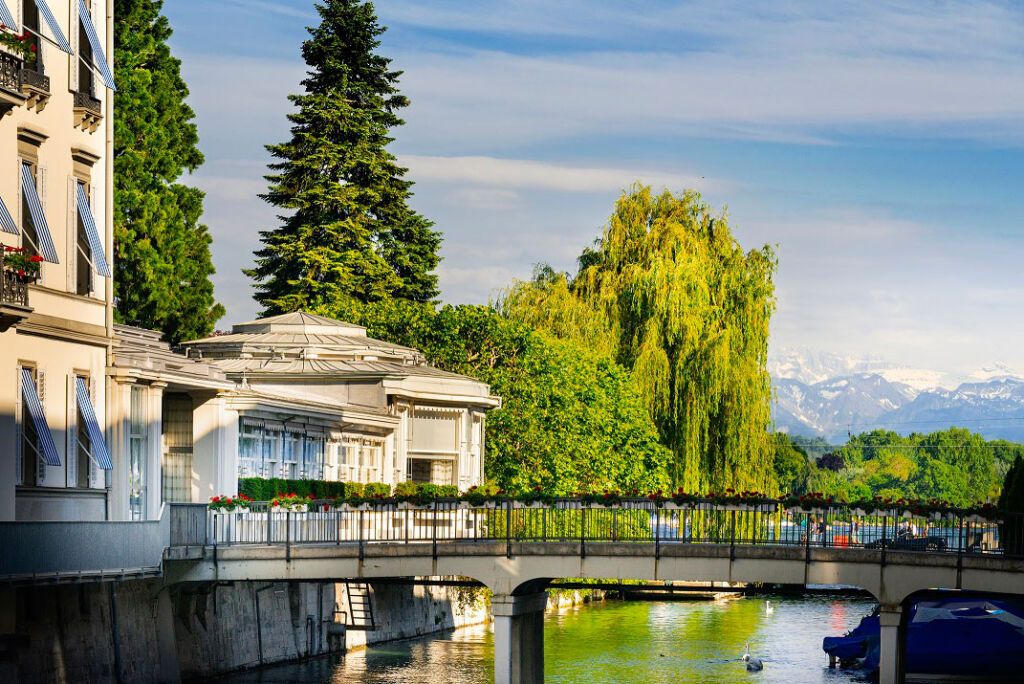 This summer will see the hotel move into its seventh generation of family ownership, with Marguita Kracht joining her father, Andrea Kracht. The father/daughter team will be responsible for the management and strategic direction of the Baur au Lac.

After studying at Boston University, Marguita completed the General Manager Programme at Cornell University in New York. She then immersed herself in the hospitality management culture by joining the leading luxury goods group LVMH, which was followed by valuable experience at some of the world’s most prestigious hotels. These included the Four Seasons Hotel George V in Paris, the Lanesborough in London, and Aman Resorts, as well as being part of the project team of The Peninsula London.

Marguita is looking forward to applying her wealth of international expertise to bring new inspiration and perspective to this exciting new chapter at Baur au Lac.

Since being founded in 1844, just four General Managers have led Baur au Lac’s management alongside the Kracht family. This July, the hotel introduces its fifth General Manager, with the welcoming of Christian von Rechenberg. 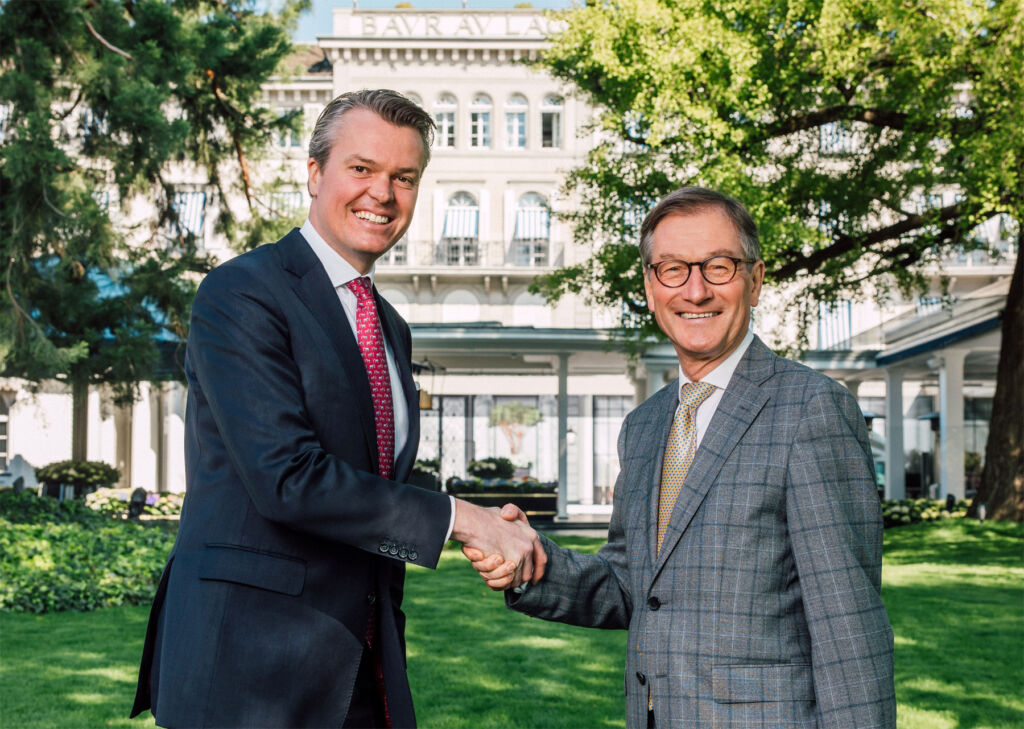 For the past nine years, Wilhelm Luxem has worked with the Kracht family as General Manager. Under his expert guidance, the hotel has undergone extensive renovations and achieved numerous international awards, including picking up ‘The Best Hotel in the World’ in the Condé Nast Traveler Readers’ Choice Awards 2020. After nine years as General Manager, Luxem is now taking his well-deserved retirement and is handing over the reins to Von Rechenberg in July 2022.

Von Rechenberg fell in love with the Baur au Lac and hospitality industry as an intern more than 20 years ago. After growing up on Lake Zurich, he attended the prestigious Ecole Hôtelière de Lausanne. Following this, Von Rechenberg travelled the world working at prestigious hotels in London, New York and Hong Kong before returning to the Baur au Lac, where he held managerial positions in the Food and Beverage team.

He became Luxem’s second-in-command as Deputy Director of the hotel in 2018. After being fortunate enough to work across three continents, Von Rechenberg brings his passion and knowledge for understanding international clients and their cultural needs to Zurich.

In their new roles, Marguita Kracht and Christian von Rechenberg will be focused on continually driving innovations in digitalisation and sustainability; and optimising the highest level of experience for guests and employees. 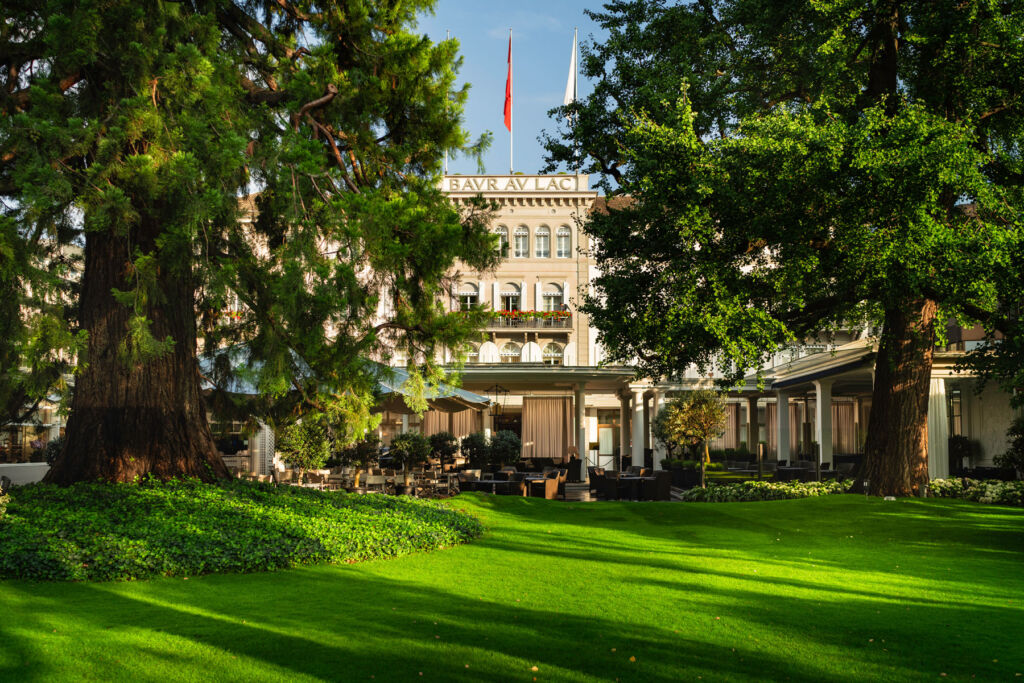