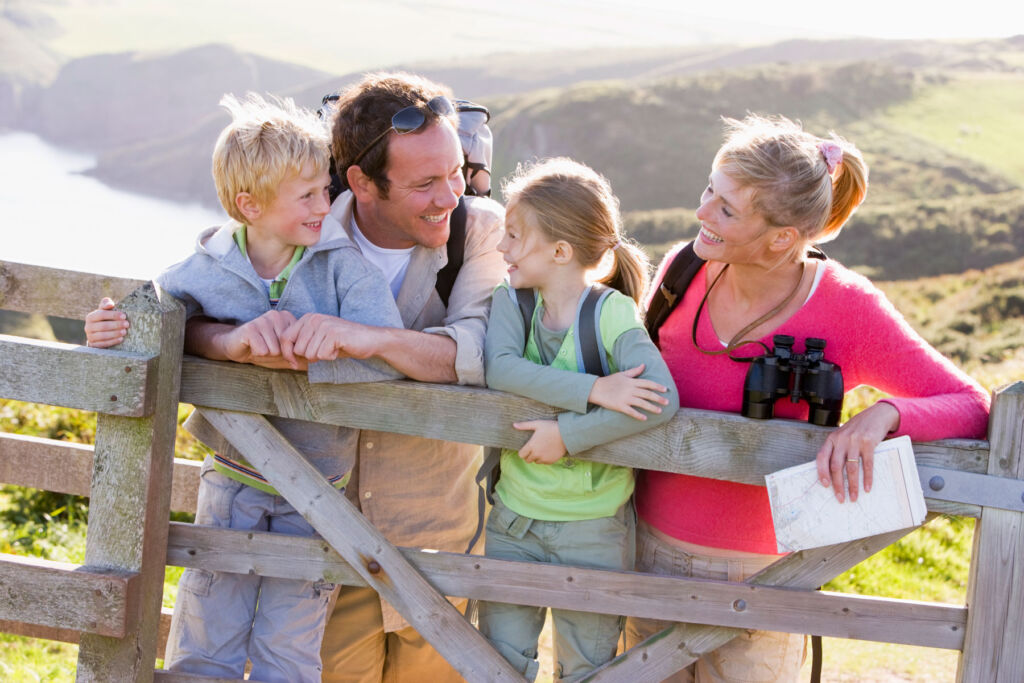 According to a leading UK mental health charity, one in 20 people who take their own life has been diagnosed with bipolar, but this could be significantly higher. In this feature, we look at how the charity is helping those affected by the condition.

The charity, which is the only national charity dedicated to empowering individuals and families affected by bipolar, has revealed that the actual figure could be more than double that due to the vast number of undiagnosed cases – one study found that 56% of people with bipolar are still awaiting an official diagnosis*.

There is currently an average delay of around 9.5 years for people living with bipolar to get an accurate diagnosis. There are several reasons for this, but the main one is that there isn’t a single test for the condition, and it doesn’t show up on a brain scan. Diagnosis is dependent on monitoring moods and noting specific and sudden changes in both mood and behaviour that can’t be explained by something else.

In the lead-up to World Suicide Prevention Day on 10th September, Bipolar UK is calling for quicker diagnosis in a bid to reduce suicide rates. 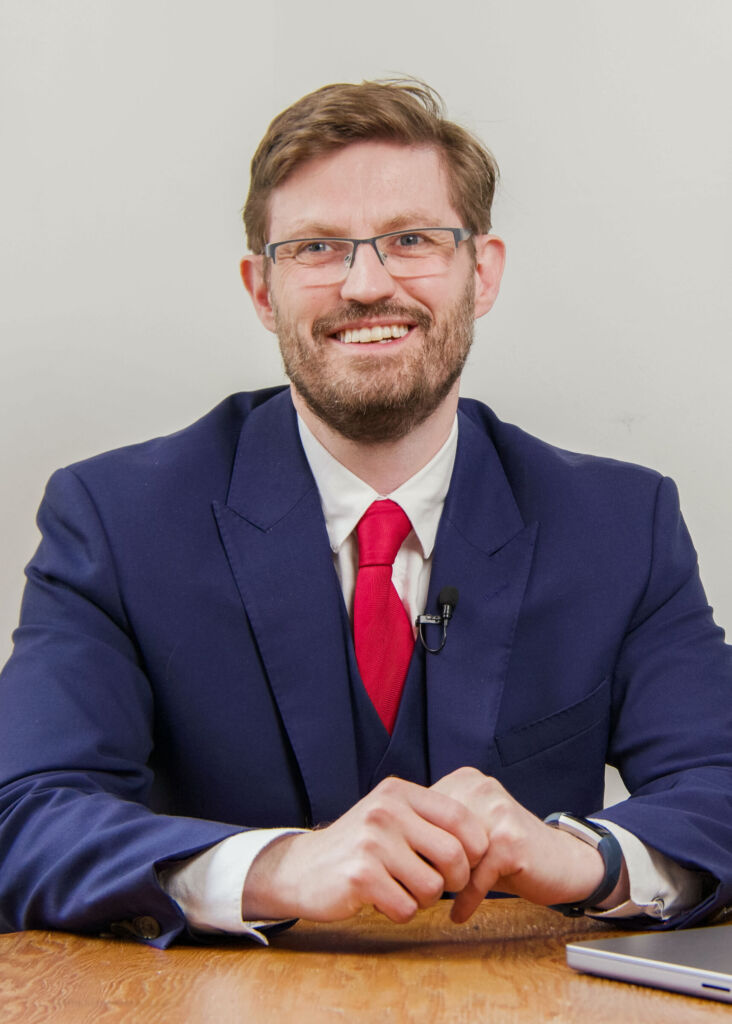 Speaking about World Suicide Prevention Day, CEO of Bipolar UK, Simon Kitchen, said, “We believe that suicide is preventable, but people must be able to access specialist services. Often they can’t, which is why we believe it’s really important for bipolar to get its own dedicated care pathway within the NHS so that people can get an earlier diagnosis in the first place – and continue to get specialist support when they need it.

“Our peer support services, as well as the resources on our website, are a safe space for anyone affected by bipolar to get advice and support, and we hope this international day will encourage more people to seek the help they need.”

Bipolar is a Severe Mental Illness (SMI) which presents as significant and often extreme changes in mood and behaviours, which go above and beyond most people’s experiences of feeling a bit sad or happy.

It is possible for people living with the condition to have long or short periods of stability, but they will also experience low moods and reduced energy (depression) followed by periods of high energy, feeling very productive and possibly feeling restless or irritable. This is referred to as hypomania, mania or sometimes psychosis.

Bipolar UK has suicide prevention resources on their website with access to helpful information, including a podcast, webinars and lived-experience blogs that help to dispel myths about suicide and provide advice for those wanting to help someone experiencing suicidal thoughts. 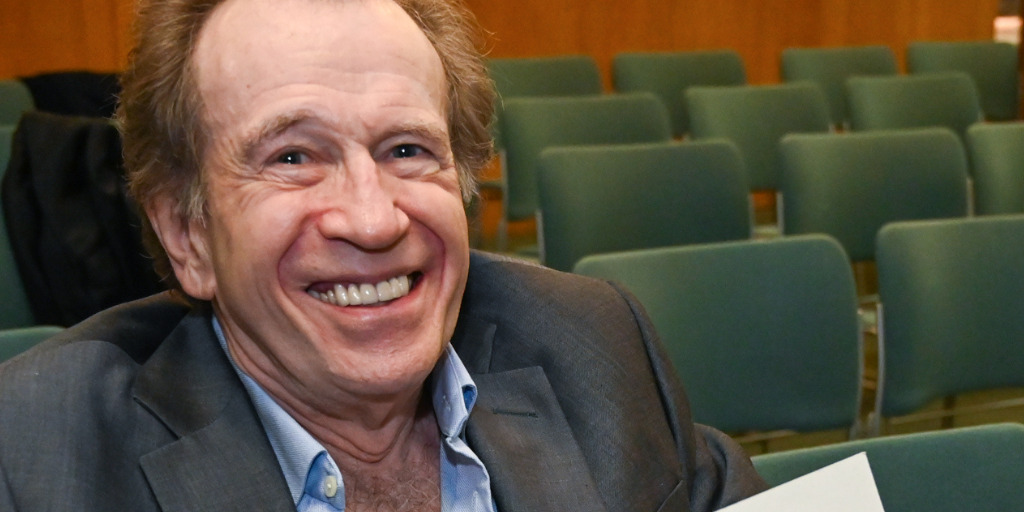 British-born songwriter and record producer, Nicky Chinn, is an ambassador for Bipolar UK and said, “Having nearly taken my own life shortly after receiving my diagnosis of bipolar aged 17, I know that often no one sees it coming. Not even I did. It was spontaneous despair, and the illness didn’t allow me to think about anyone else.

“It makes me angry when people describe suicide as selfish because depression is blind to reality, and there is no easy way out of hell.

“I went to therapy and reached a point where I understood that talking to people I trust implicitly means I don’t have to carry the burden on my own.

“I wish there had been charities like Bipolar UK when I was first diagnosed. Their helpful advice and peer support mean they make a massive difference to so many people and their families every day.

“I urge anyone who needs to reach out to do so. Things can and do get better.” 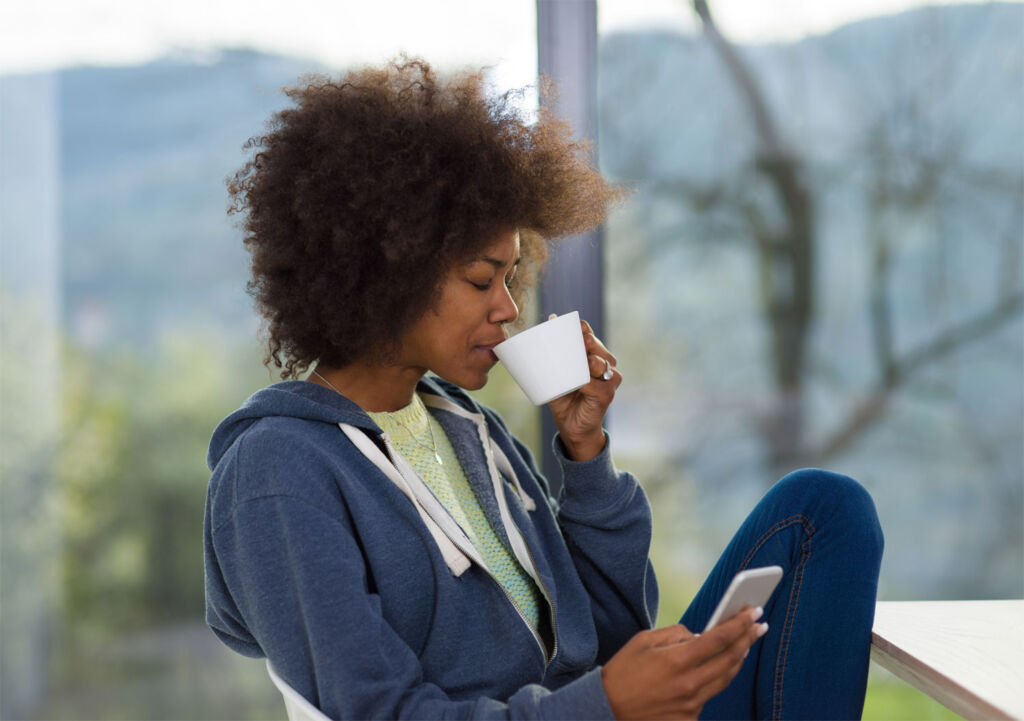 The charity also has a downloadable Mood Tracker app that records sleep patterns, medication, moods and energy levels over the course of a few days, weeks or months, helping someone with bipolar to understand triggers and be aware of when they are potentially heading towards an episode so they can put a care plan into action.

The mood tracker is a good way for people who suspect they might have bipolar to monitor their moods before seeking advice from a clinician.

Simon added: “We are a stepping stone on the journey for both someone living with bipolar and their friends and family.

“There is still a stigma around suicide, and people can be afraid to talk about it – both in asking for help or in knowing how to start a conversation with a friend or loved one they are worried about.

“If you’re worried someone is suicidal and you ask them directly about it, you are contributing to their safety, not putting an idea into their head.

“Look out for changes in behaviour, such as drinking more, giving away possessions or mentioning negative thoughts and create a safe space for them to talk, reassuring them that you are there and want to help.

“Our e-Community is open 24 hours a day, and our Peer Support Line and Groups are friendly and free. However you’re feeling, we’re here for you.”

To find out more about Bipolar UK and to access their suicide prevention resources, visit www.bipolaruk.org/Blogs/suicide-prevention.

*Data from the Adult Psychiatric Morbidity Study (APMS) in 2014: https://openaccess.city.ac.uk/id/eprint/23646/
About Bipolar UK.

An Opportunity to Listen and learn
A recent guest on our Doffing the Hat Podcast talk was Dr Prem Kumar, one of the world’s leading experts on the condition, a professor, author, and peer reviewer. You can listen to the episode here.

About the Charity
Bipolar UK is the only national charity dedicated to supporting people affected by the condition. It provides various services, including information and advice, a network of support groups, an eCommunity, workplace training and telephone and email peer support, and works in partnership with research organisations and campaigns for change to tackle key issues.