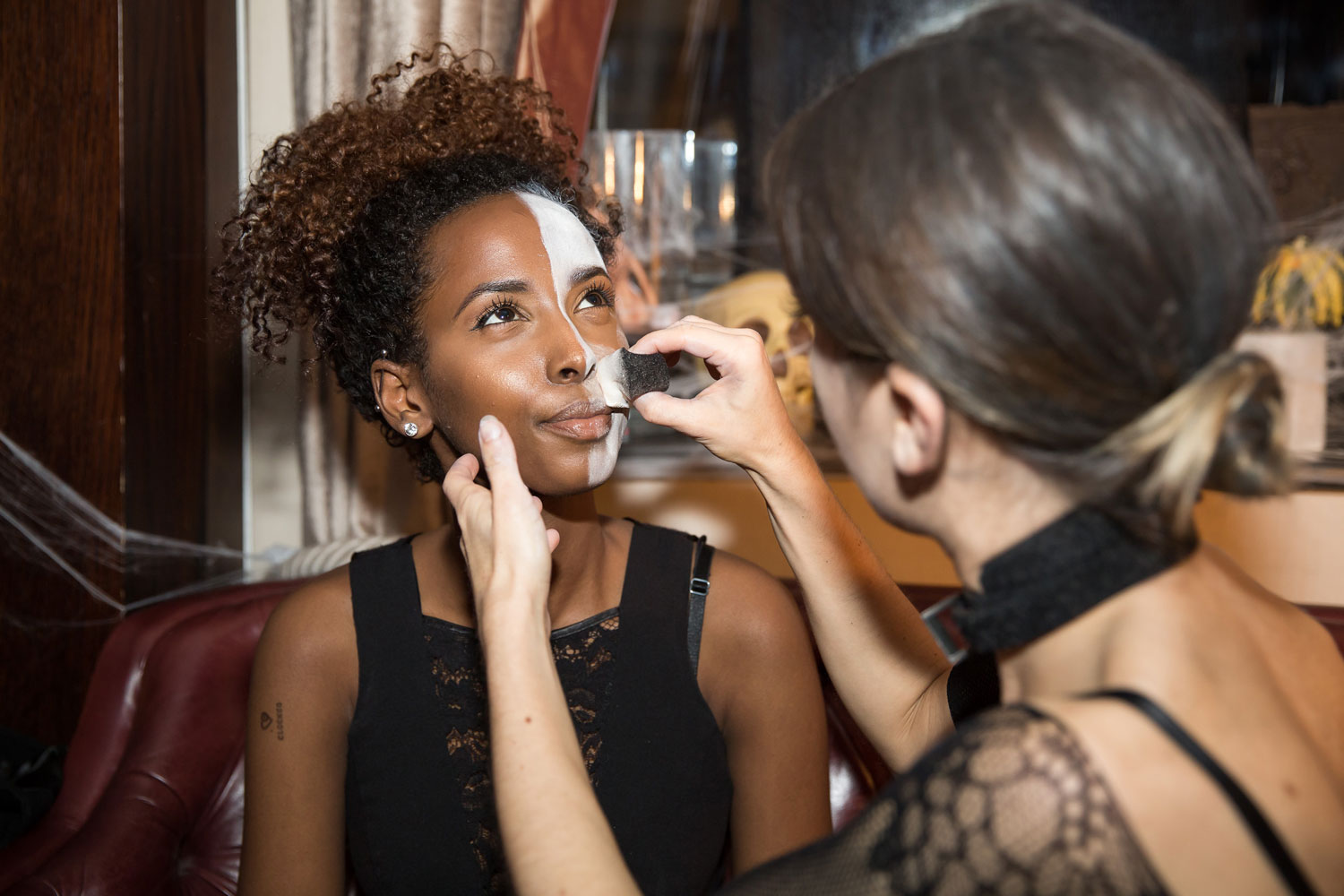 Chelsea’s elegant Beaufort House venue underwent a spooktacular makeover for a pre-halloween event last Thursday in partnership with Clocked app. Set across four floors, and located in the opulence of the King’s Road, the luxurious cocktail bar, a preferred haunt of Chelsea’s resident celebrities, found its chic décor over run with cobwebs, spiders, bats and all manner of skeletal figures. 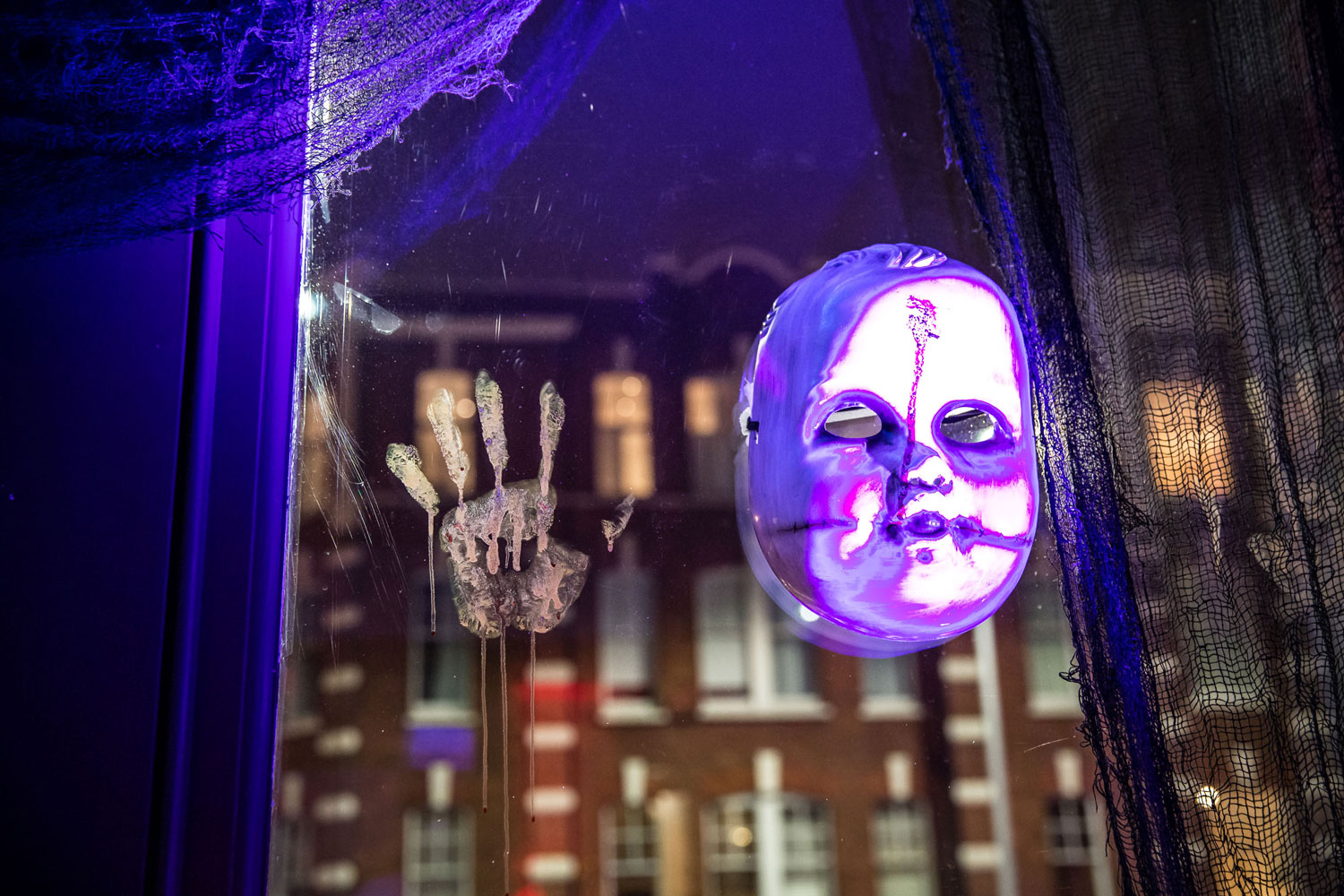 The devilish aesthetic details of Beaufort House which is also a late night private members club and restaurant were complemented by tasty, Halloween inspired cocktails. Utilising the wares of two of the events sponsors, the premium tequila brand Don Julio, and high-end Vodka brand Ciroc, guests were treated to a menu that included Poisonus Palomas and Murderous Margaritas.

Unsurprisingly, such trappings ensured Beaufort House was packed with revelers, many of whom had taken the opportunity to dust off their best Halloween attire and dance to celebrity DJs Alex Mytton and James Levey. 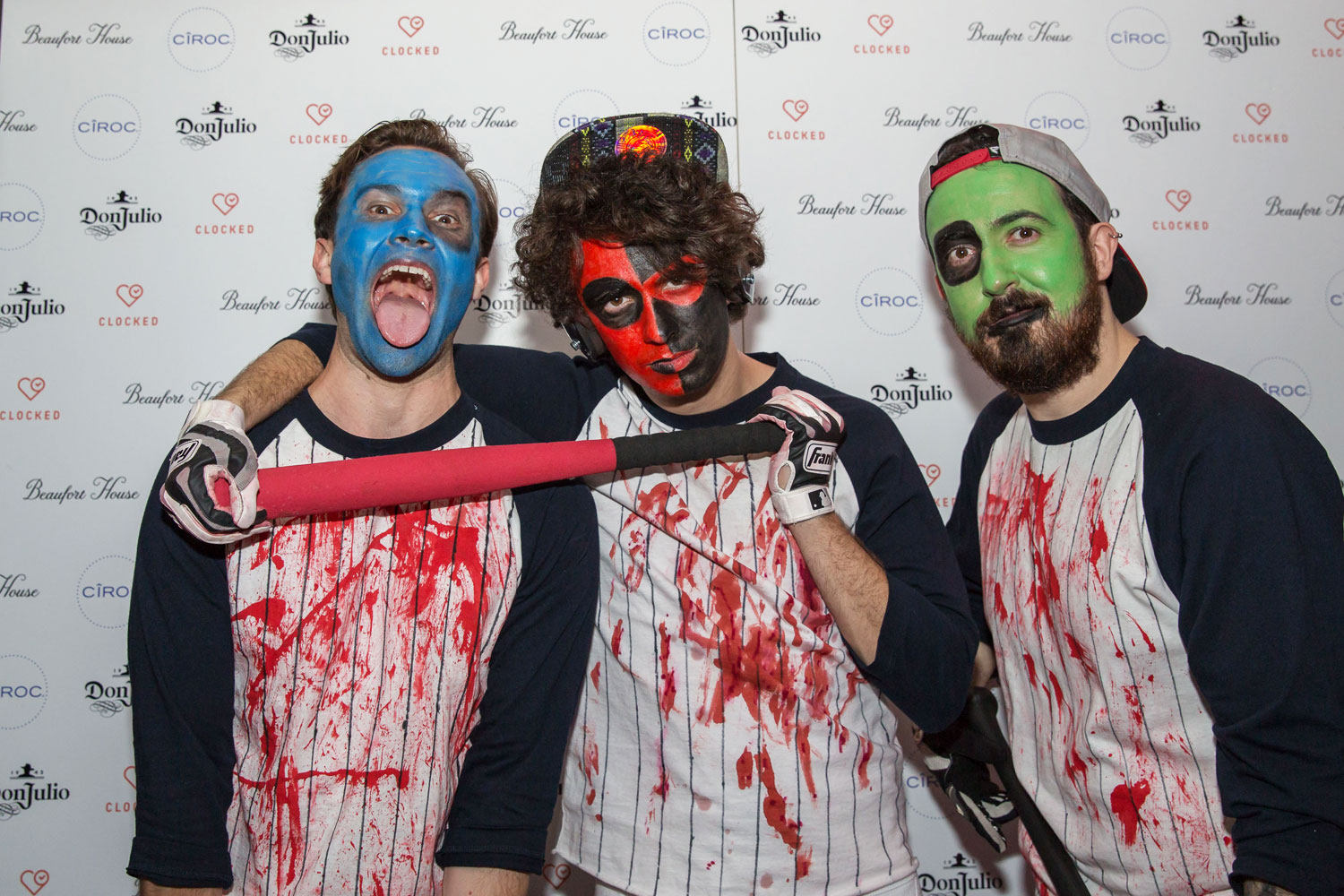 Mytton, of Made in Chelsea fame, was joined at the event by a number of his fellow cast members such as Georgia Toffolo, Tiffany Watson, Sam Thompson and Millie Wilkinson. Often pictured in some of the capital’s finest bars, the Made in Chelsea stars looked comfortable within the intimate confines of Beaufort House. 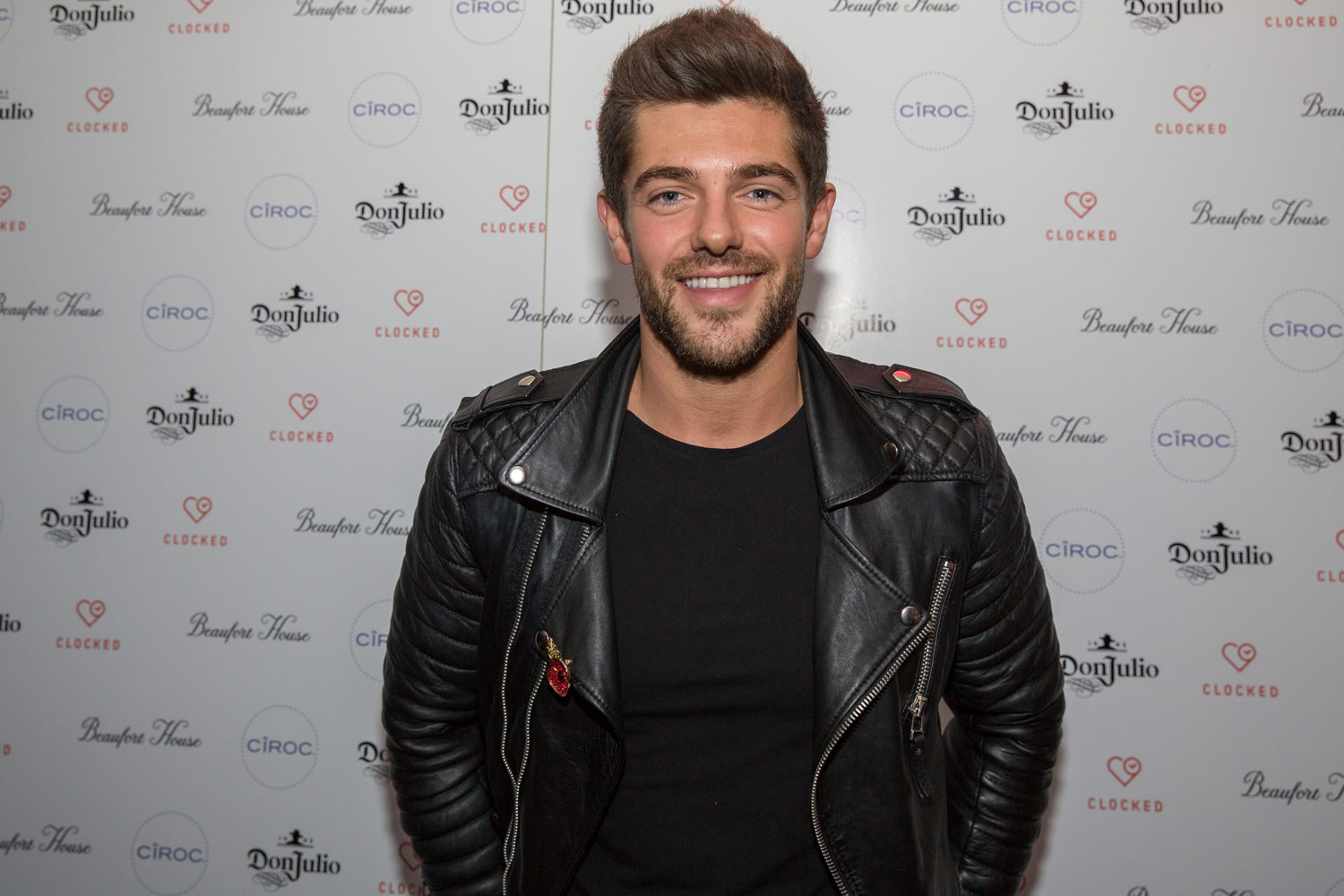 Levey and Mytton weren’t the only musical talent in attendance either. Little Mix’s Jade Thirlwall and comic musicians: Dru Wakely, Stefan Abingdon and Ashley Horne, from The Midnight Beast, were among the swathe of celebs taking the opportunity to fit in some pre-halloween partying. Completing the attendance at the Beaufort’s House of Horrors was MTV’s Mason Smillie, Vlogger Caspar Lee and twin models Jonathon and Edward Saxby. 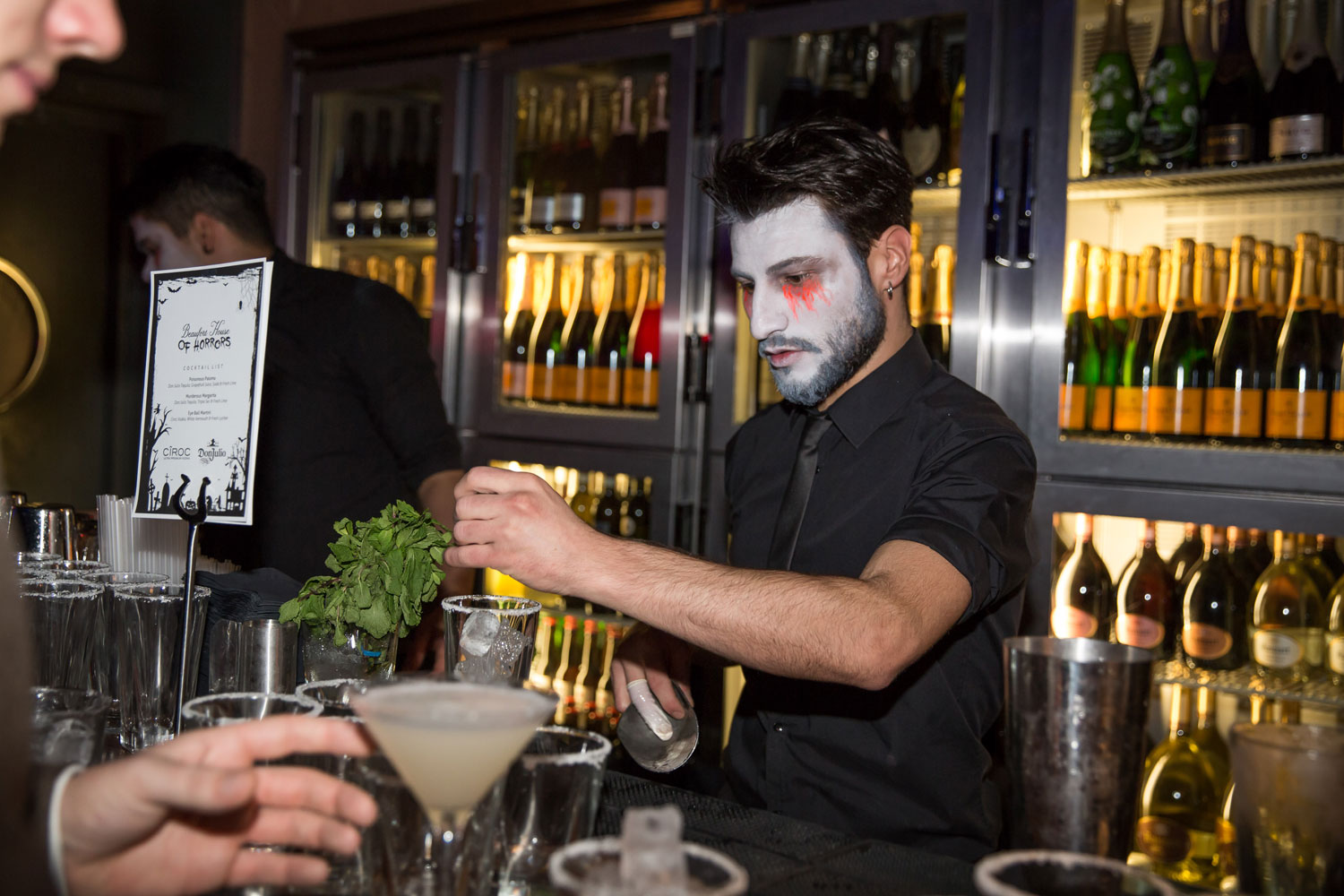 From the spooktacular to the spectacular, the night’s entertainment also featured an angel with an angle-grinder firing sparks towards the crowd and a professional makeup artist helping guests to an expert lesson in Halloween face painting.

Beaufort House – Where and how 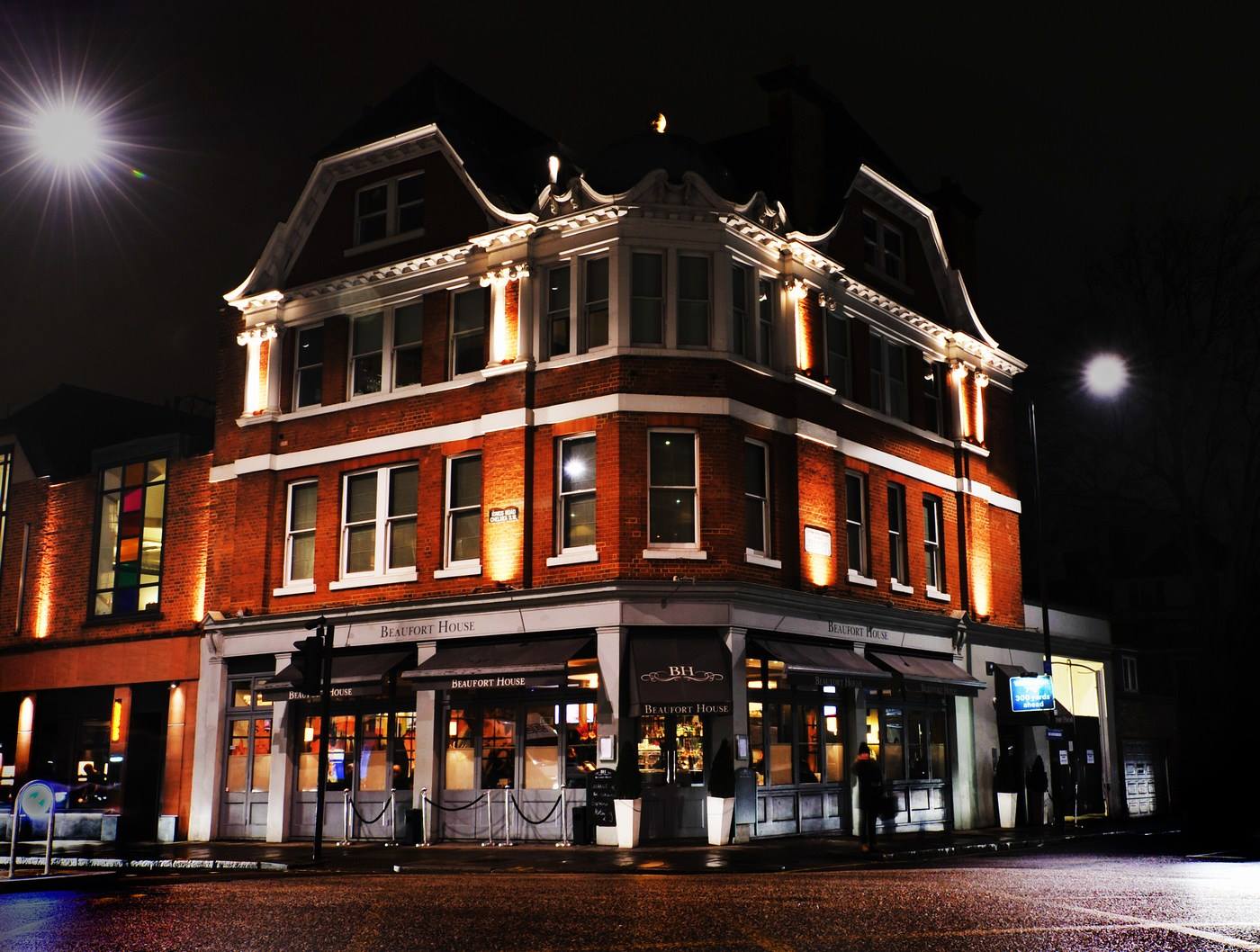