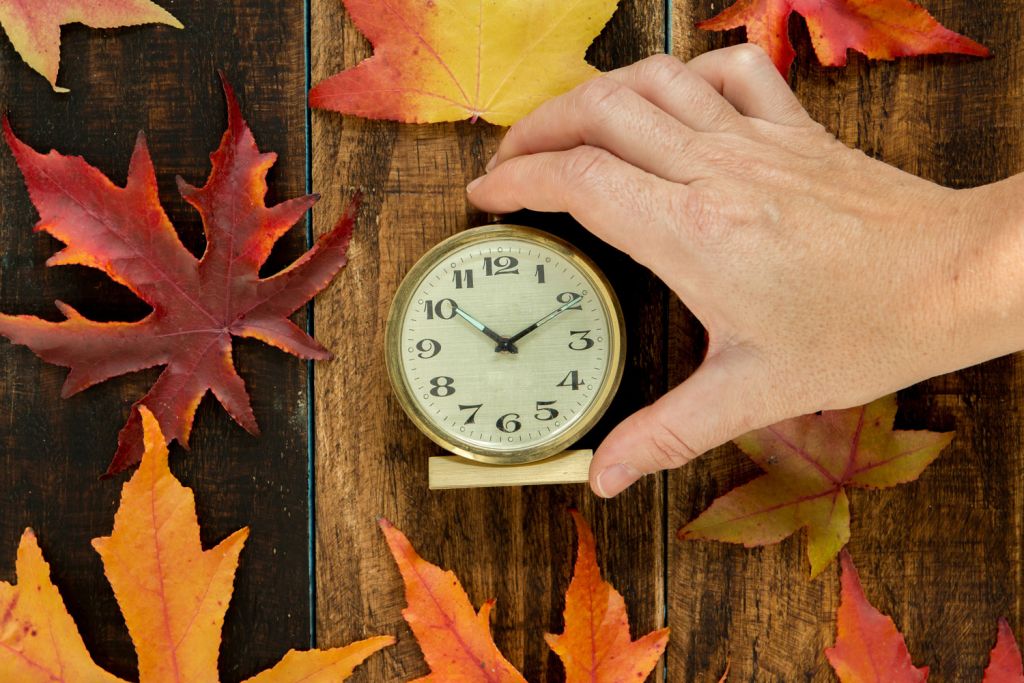 Seasonal clock changes are something that every UK citizen has grown up with but is this about to end? The Lords EU Committee has published a report assessing the implications for the UK if the EU goes ahead with proposals to end it.

The House of Lords Committee believes the Government must fully assess the implications for the UK if the EU goes ahead with proposals to end seasonal clock changes. The public and affected stakeholders, such as the aviation industry, should also be consulted as part of this assessment.

Considerably more evidence, for example, on the road safety implications, would be needed for the Government to decide on such a complex matter as the country’s time arrangements.

These are the main conclusions of the House of Lords EU Internal Market Sub-Committee’s report, Clock changes: is it time for Change?

Commenting on the report, Baroness Donaghy, Chair of the EU Internal Market Sub-Committee, said: “So far the Government has stuck its head in the sand on the EU Commission’s proposal, hoping that it goes away. However, if it doesn’t, we could be caught unaware and unprepared to make a decision, leaving the island of Ireland with two time zones at different times of the year and causing difficulties for people and businesses in Northern Ireland.

“This is a complex issue with a range of consequences for different industries and people in the United Kingdom. If the UK chose to align itself with the EU, it would need to decide which permanent time zone it should adopt. Before making a final decision, the Government must fully examine the implications of aligning or non-aligning with the EU, look at and where necessary commission relevant research and give the public and other stakeholders an opportunity to have their say.”

Other findings and conclusions of this report include:

The report, Clock changes: is it time for Change?, is available on the Committee’s website.