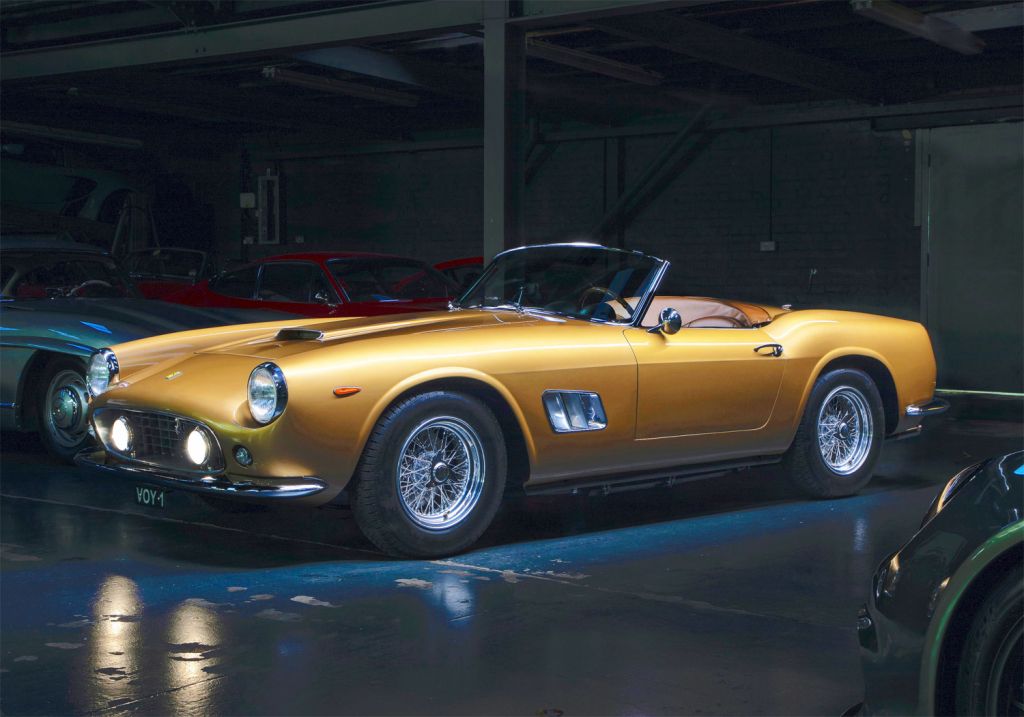 Having thousands of classics and supercars languishing in garages instead of being proudly displayed for others to see is a complete waste. Thankfully Concours Virtual is addressing this by hosting a groundbreaking event online and at the same time, will be seeking to raise significant funds for Unicef UK.

Concours Virtual is giving people the chance to take part in a revolutionary online motoring showcase. The event is to be run across social media and the website www.concoursvirtual.com and will give thousands of people around the world the opportunity to see some of the greatest cars ever made.

The online Concours will be judged by a panel of well-known experts including Wayne Carini of ‘Chasing Classic Cars, Nick Mason, the Pink Floyd drummer and the founder of the Goodwood Festival of Speed and Goodwood Revival, the Duke of Richmond.

The Concours Virtual event starts on the 30th June and runs until the 9th August and has already attracted dozens of incredible vehicles. The people behind the event are Hothouse Media, publishers of the classic car magazine Magneto, so this is sure to be a memorable motoring extravaganza.

The event will have seventeen classes in total. These include cars specifically from the Art Deco period, 1970s concept cars and a special tribute class to the late Sir Stirling Moss among others.

Forty judges will ultimately decide which vehicle is the ‘Best in Show’. The public will also play a large part in helping to select the winners of each class as well as the winner of the People’s Choice Award.

Collectors who are interested in submitting their car for the Concours should visit the website and register their interest. 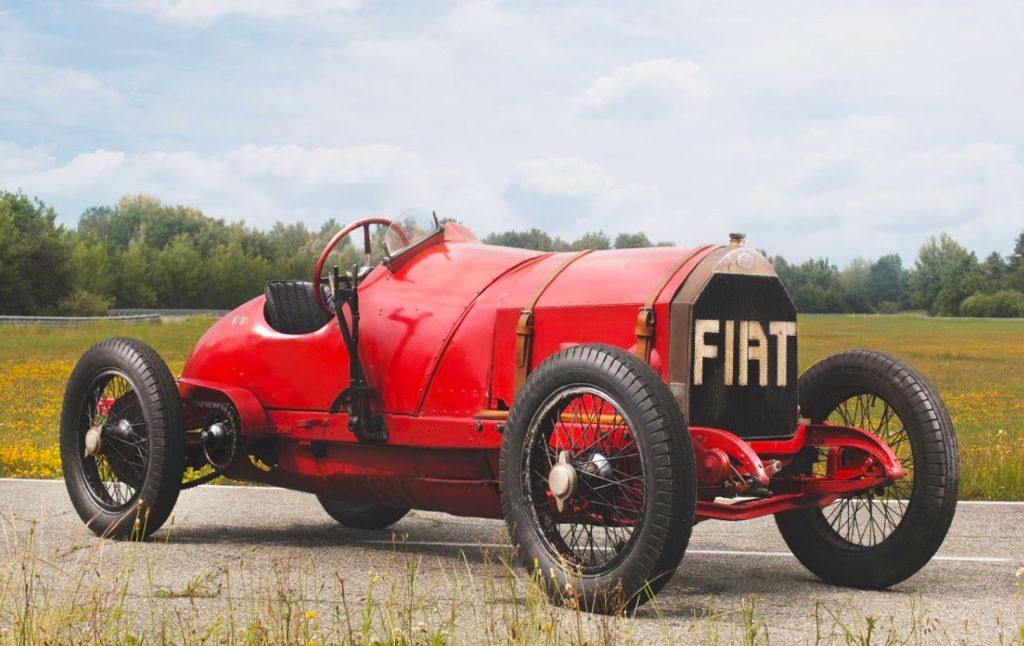 As we mentioned earlier in this article, the event is seeking to raise significant funds for Unicef UK. Therefore Concours Virtual entrants and visitors will be asked to make a donation.

Each class will be sponsored by leading company linked to the classic car world. The presenting sponsor is Hagerty, regarded by many as the world’s leading classic car insurer.

The final date for car entries is June 15, and the Concours will run from June 30 until August 9, when the Best of Show awards will be announced.

Concours Virtual donations to Unicef can be made via www.justgiving.com/fundraising/concoursvirtual. Funds will come into the UK office for global distribution.