Diageo’s third release from its Prima & Ultima Vintage Single Malts has now been unveiled, and it comprises the first and last bottlings of its kind. Each piece inside the limited edition collection is a piece of distilling history and offers collectors and connoisseurs the opportunity to build an expertly curated liquid library over time.

Diageo has released the 3rd of its Prima & Ultima Vintage Single Malt collections, which comprises incredibly rare whiskies drawn from casks, and the thing that makes them so unique and sought after is? They are the first or last of their kind.

A Diageo Master Blender has carefully curated every Prima and Ultima release, and for this year, it is Dr Craig Wilson who has hand-picked the eight bottlings for the latest collection. Dr Wilson has incredible in-depth knowledge of Diageo’s Single Malts and has put this to good use when choosing an incredible selection of great single malts that are mature with flavour and history. 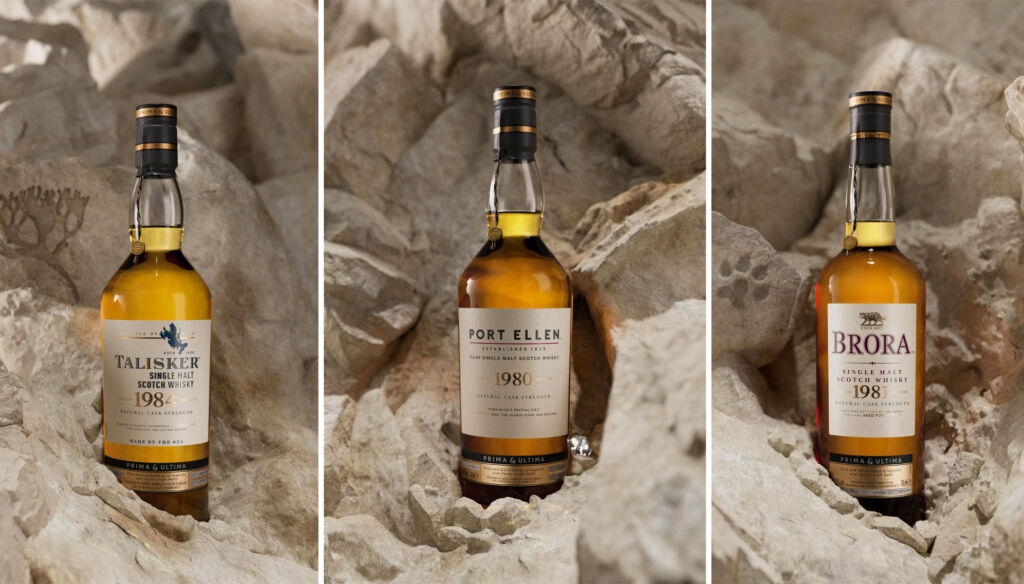 Dr Wilson boasts well over a decade of experience and recently played a vital role in restoring the Brora Spirit, and he also oversaw the new release from Port Ellen. One of the essential things that Dr Wilson brings to the table is his unparalleled knowledge of the distilleries and their casks which has enabled Diageo to restore the rare spirits born from these distilleries. For this, the third release, he has selected an incredibly rare bottling from both of the distilleries mentioned above.

One of the many highlights within the collection is the first Singleton of Glen Ord 1987 vintage; this whiskey is special because it is the only one ever to be released from the remaining casks. Other highlights include a 1981 bottling from Royal Lochnagar, which was part of a pioneering experiment and a Mannochmore 1990 and what marks this particular choice out is it is unusually dark. 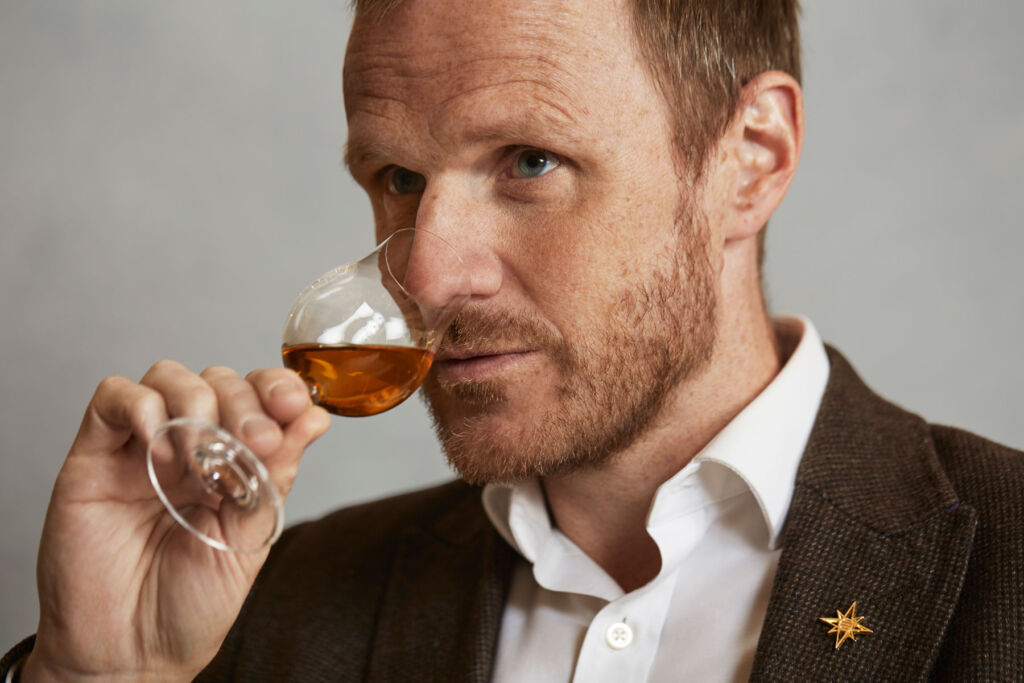 Dr Craig Wilson (above) said, “It is my honour to present the third release of Prima & Ultima, a collection of our rarest, most precious Single Malt Scotch Whiskies. I have personally selected each whisky with great care, each an exceptional spirit marking a special time in the distilleries’ history and whiskies that I’ve had the privilege to watch mature. I have also selected whiskies from Brora and Port Ellen.

In the year we celebrate the Queen’s Platinum Jubilee, I have selected the last ever Port Ellen 1980 cask, filled in the year Her Majesty visited the distillery’s maltings. The Brora bottling is equally as precious, taken from our last ever 1981 cask, making it one of our rarest Brora whiskies of all time.”

The third release adopts the theme “A Moment in Time” and celebrates the defining moments of a lifetime and the natural preservations of fossils and specimens. In line with this, each of the selected whisky is allocated a precious artefact, reflecting the whisky’s story and displayed within a 20ml sample set that accompanies the full-sized third release.

Just 317 sets of the Prima & Ultima Third Release are available, and registrations are now open. Interested parties can purchase the limited edition sets from Prima & Ultima appointed agents, and the recommended retail price is £36,500, which includes tax and duty in the UK. Online registrations are now open and can be made until the 30th of June at www.theprimaandultimacollection.com.

For more articles and news relating to whisky, click here.