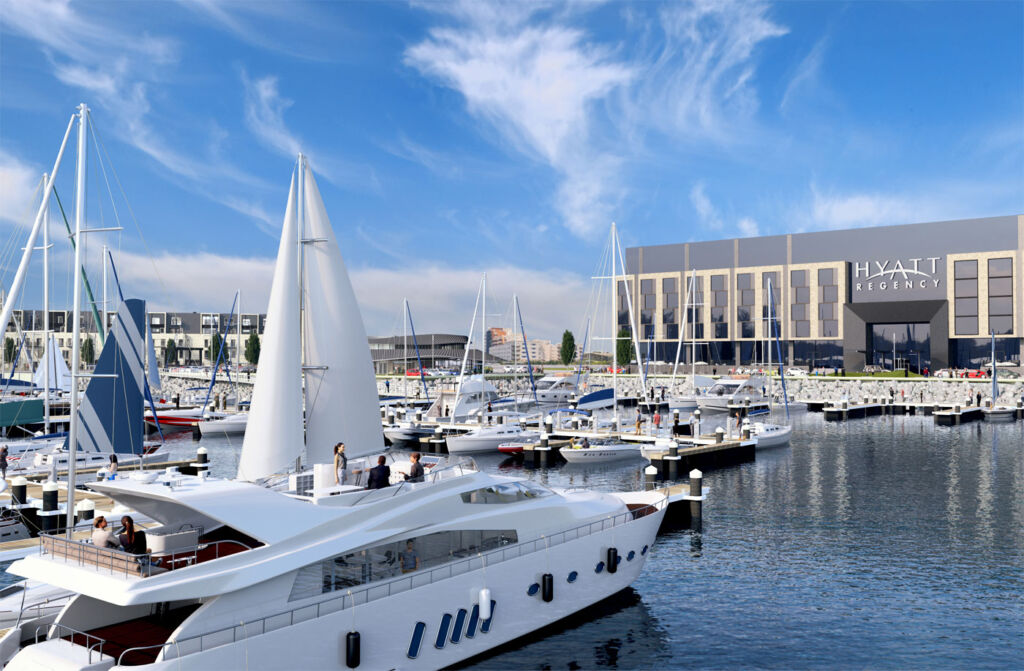 The Edinburgh Marina development in Granton’s Western Harbour, which will see the creation of over 1,850 new homes for Edinburgh and 850 new jobs has been given a resounding stamp of approval by a Scottish Government Reporter.

The grant of the developer’s S.42 appeal will allow the scheme to push ahead as early as this autumn. In the decision the Reporter stated that the development is “a significant inward investment, providing economic benefits and regeneration in an area that has historically suffered” and added that “it will provide an important contribution to the Council’s housing shortfall.”

Edinburgh Council’s resistance towards the application to extend the masterplan consent could have meant the whole scheme going back to the drawing board and forced further delay. 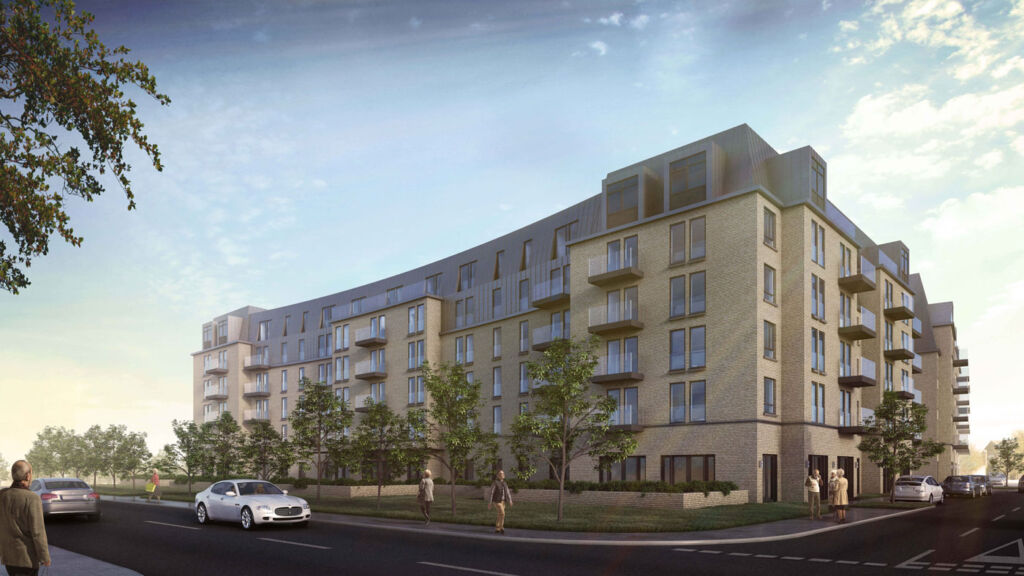 In addition to the state-of-the-art Edinburgh Marina, the £500m development includes; Royal Wharf – the luxury living for retirement scheme, new homes for sale and for rent, the new Hyatt Regency Spa and Conference hotel, and the Chestnut Yard medical hub and neighbourhood shopping. Phase one of the development will create over 850 permanent new employment opportunities for the local community, together with a high percentage of affordable homes.

Strong pre-sales enquiries have already been recorded following the launch of the first phase of Royal Wharf – Living for Retirement demonstrating a widespread appetite for waterside homes just a stones-throw from the Scottish capital.

A spokesperson for Edinburgh Marina Holdings said: “We are delighted that our appeal against Edinburgh City Council’s has been successful. For an area that has long been promised investment but seen little change, this is one small step for the Edinburgh Marina development and one giant leap for the delivery of Edinburgh’s landmark waterfront development.”

Steve McGavin of GL Hearn who advised the developer on the S.42 Appeal added: “A development such as this, which is of national significance, is clearly going to take time to fully deliver. I am pleased that the Reporter has recognised this by granting the extension of time application, which we originally submitted to City of Edinburgh Council in April 2018. The Edinburgh Marina Development will provide significant benefits to both the local and national economy, enticing new visitors and residents to the area.”