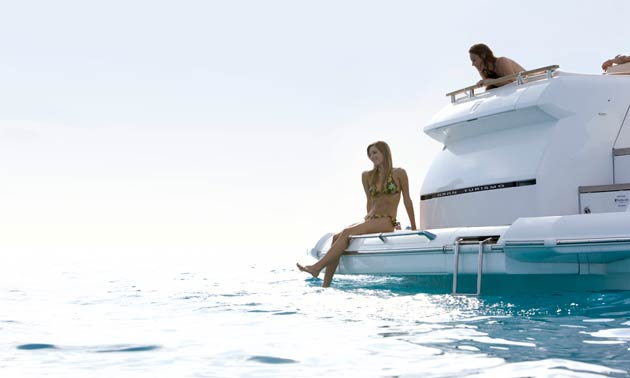 Vivid Luxury is a South African PR and marketing agency specialising in the luxury and premium brand industry, with offices in both Cape Town and Johannesburg. CEO, Anina Malherbe, established the business in 2007 after spending many years in the high-end retail environment. We caught up with her to discuss the luxury industry in South Africa and the wider continent. AM: For decades, the African continent has been perceived in a negative light. South Africans have somehow become immune to this stigma, being aware that this is not all that Africa is about. It has not been easy changing this perception, particularly in the face of negative international media. However, during the past few years a profound change has taken hold and is gaining momentum. The message is clear – South Africa is open for business and able to compete effectively in the global luxury goods market.

LM: Is the luxury sector experiencing growth in Africa?

AM: Investors are eyeing Africa, including those of European luxury houses. Extensive studies have shown phenomenal growth in a number of African countries resulting in an increase of personal wealth and a strong upper middle-class, now being described as a rapidly emerging market. It has developed into a market with unequalled potential for international luxury brands, something which people involved in the local luxury industry, like myself, find extremely exciting. Obviously it is not without its challenges, but the change of perception and positive growth is encouraging.

The 51,000 South Africa dollar millionaires in 2009, grew to 71,000 by 2011 and is expected to rise to 240,000 during the next five years, according to a Credit Suisse Global Wealth Report. These individuals have an appetite for luxury, consuming 11 times more champagne than China, in an environment where emerging economies are the key growth drivers of today’s global luxury industry. Total luxury spending has experienced a growth of 43% between 2005 and 2010 compared to 6% in developed markets. 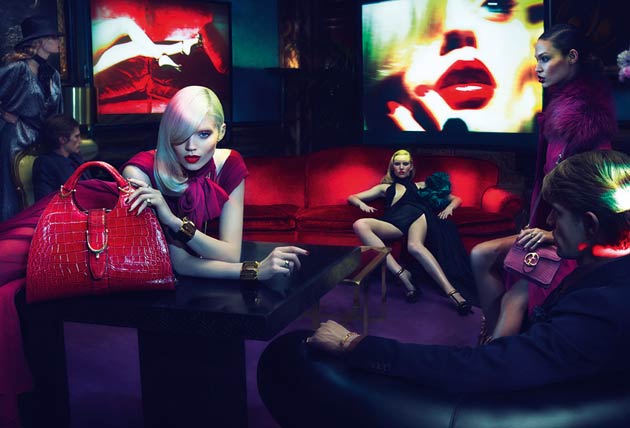 LM: How are luxury brands reacting to this positive trend?

International luxury brands are setting up shop in Africa. Their key challenge is understanding South African consumers who are still relatively naive, and less receptive to lesser-known brands popular elsewhere. This obstacle may require celebrity brand ambassadors to act as role models in the targeted consumer demographic. This should be done with a combination of aggressive marketing tactics, targeted PR strategies, as well as exclusivity of product lines, and product mixes that are suitable for the African environment.

LM: Which consumers are being targeted in particular? 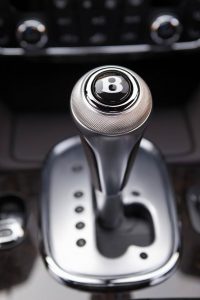 AM: The rapidly growing black middle and upper middle classes in South Africa, referred to as ”Black Diamonds,” is currently the targeted consumer group for luxury brands. The female sector accounts for nearly 40% of the spending power and is considered to have significant influence over personal networks, according to a Unilever Institute study.

LM: The wealthiest individuals in South Africa are getting richer. What is the impact of this?

AM: The demand for luxury brands is also fuelled due to the fact that the wealthiest hundred individuals in South Africa have experienced growth in their wealth of approximately 62% between 2009 and 2010. For a country with an apparently negative image, South Africa’s affluent people now require the assistance of lifestyle services companies like Quintessentially, a private concierge service that organises everything from tedious daily administration to the more elaborate requests of eccentric celebrities, to help them spend their cash.

LM: So what’s next for luxury brands who wish to increase their presence in Africa?

AM: Brands are becoming knowledgeable of how to expand within the market, and consumers are becoming educated in respect of product choice and the quality associated with luxury brands. The next step is to ensure that luxury brands build their exposure and image and become part of the African lifestyle whilst ensuring that they protect their exclusivity. Exciting times lie ahead for our continent, and I for one, am bracing myself for some exciting developments to come.

LM: Thank you for your time Anina, and for giving our readers a fascinating insight into the luxury sector in Africa.