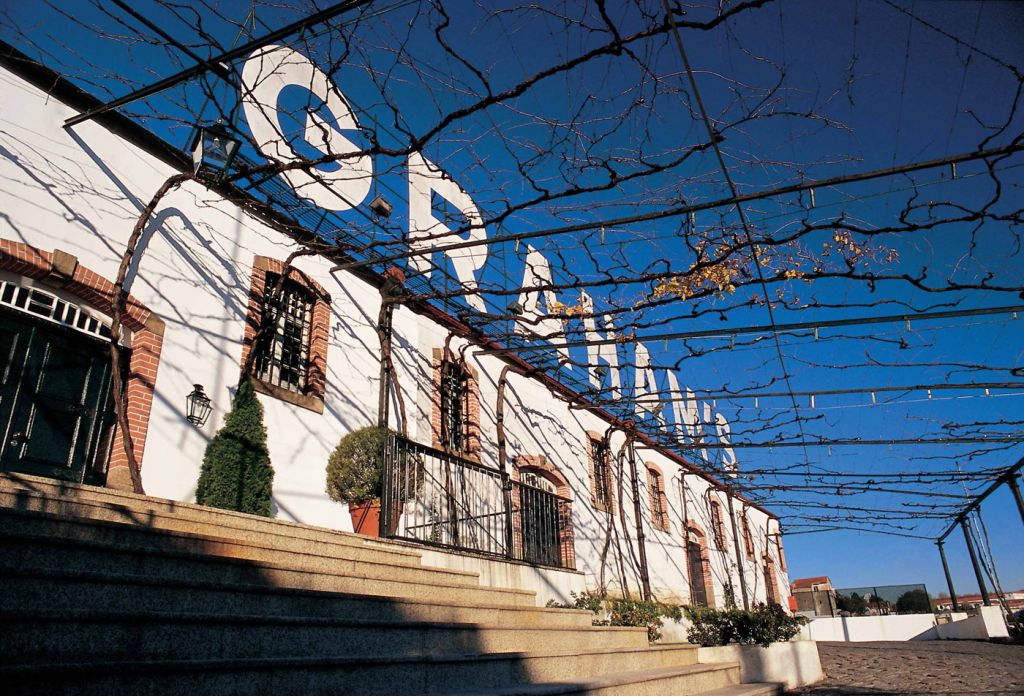 Graham’s, the leading Port company, which is owned by the Symington family, has announced the release of an extremely rare Single Harvest Port from 1940, the first grapes of which were picked in the peaceful and picturesque Douro Valley at the time of the famous Battle of Britain.

At £800 per bottle, it is the last Port from ‘The Cellar Master’s Trilogy’ to be released, and follows on from the 1994 and 1963 vintages. The trio pays homage to the skills, experience and craftsmanship of those who have worked tirelessly to produce them, namely the Cellar Master, coopers and tasters. 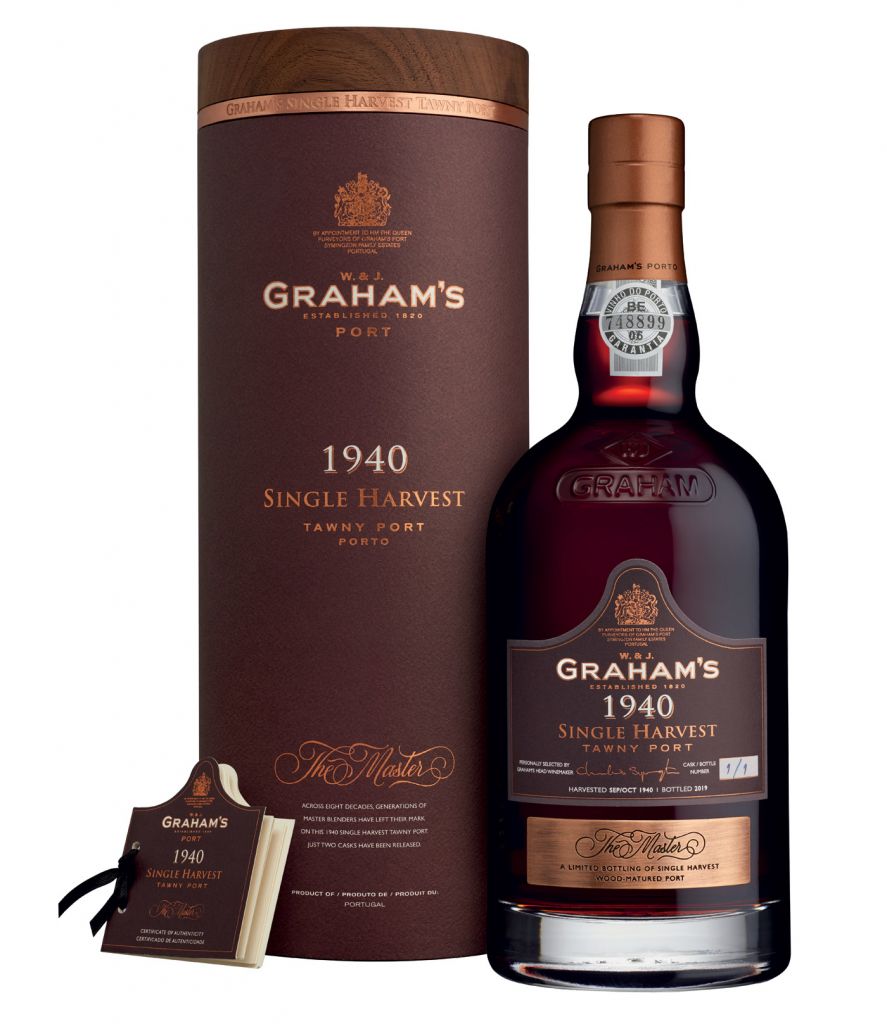 This release of Graham’s 1940 Single Harvest also pays tribute to three generations of Master Blenders, who have cared for the wine over eight decades. The current Master Blender, Charles Symington, has selected just two casks of 1940 Tawny Port which he believed were suitable for bottling for this once-in-a-lifetime release.

During World War Two, Port’s principal markets all but vanished, as many producers drastically cut their output or even stopped trading altogether, meaning wines from this turbulent era of history are few and far between. Graham’s was among the few producers who carried on with their work and, even though the harvest in 1940 was smaller than usual, it was a year of extremely high-quality grapes. 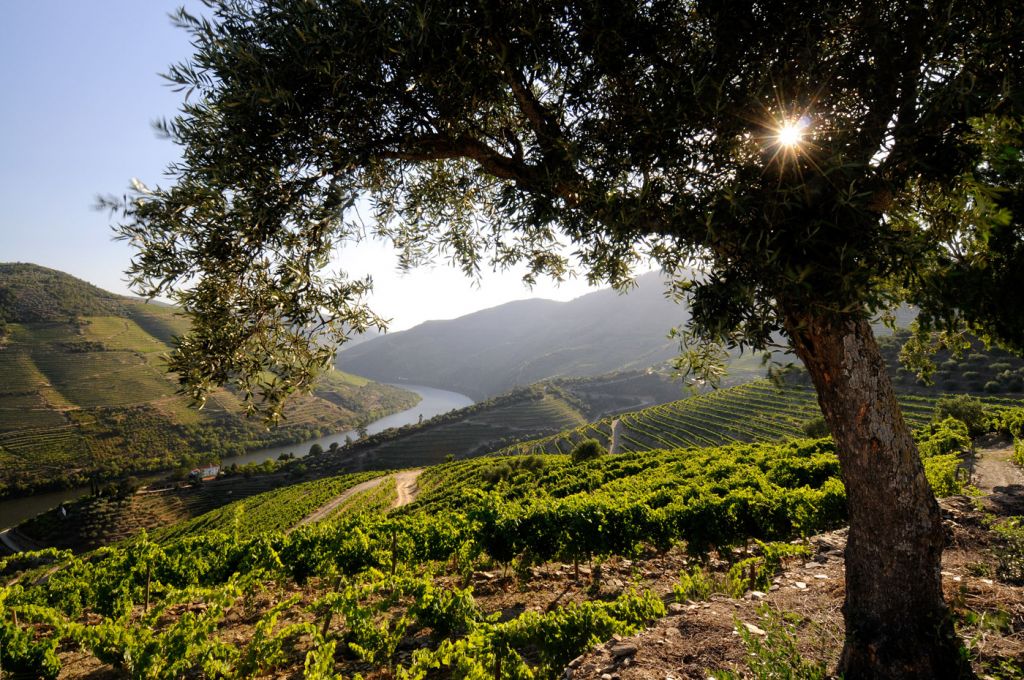 The small size of the 1940 crop, resulting from an unsettled spring in the Douro Valley, and which thinned the yield, proved to be a fortuitous occurrence, as the summer was exceptionally dry and the reduced number of grape bunches placed fewer demands on the low water reserves in the soil.

To mark the arrival of the 1940 vintage, the Symington family trawled through the harvest reports in their archive and released an entry written by Ron Symington in early October 1940, which reads: “The weather has been fine throughout. The grapes have been free of disease, there has been little or no escolha [grape selection], and the mostos [fermenting grape juice] are looking very nice.” 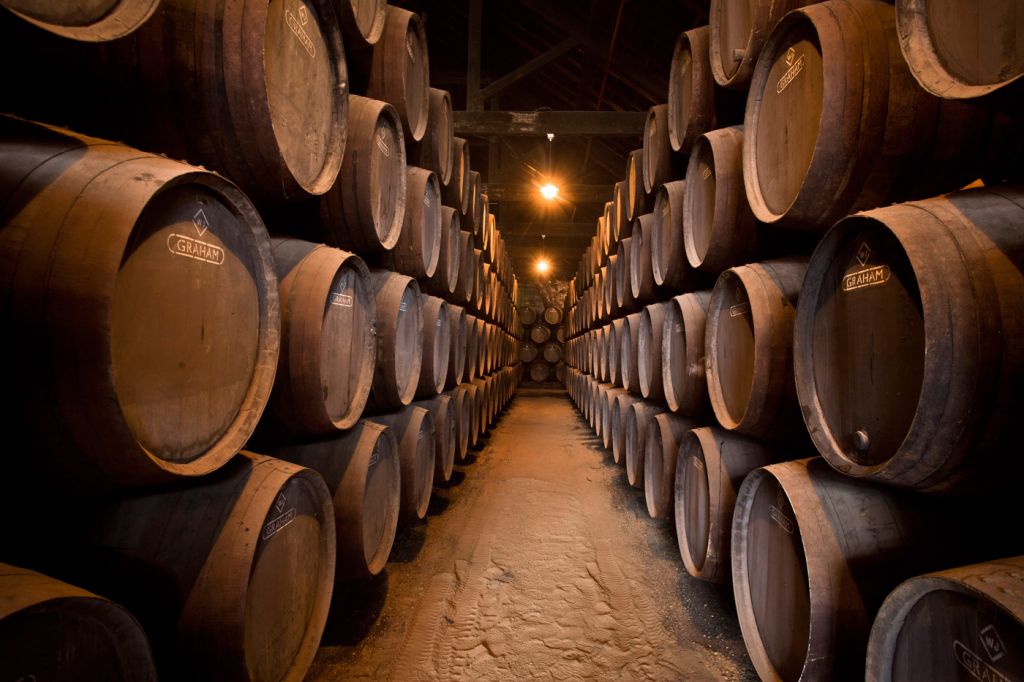 The Port from the 1940 harvest was bottled after maturing in seasoned oak casks for almost eighty years, resulting in a wine with complex aromas of caramel, praline chocolate, demerara and coffee roast. It is, however, underpinned by a remarkable freshness which belies its age, with an intense creamy palette and a long aftertaste.

Graham’s – Where and How?

For more information about Graham’s and the latest releases, visit www.grahams-port.com.

Read more articles on spirits and wines in our dedicated section here.